Avengers: Endgame was a beautiful end to a decade long build up. The amount of care and love which must have gone into this project is unfathomable. So it’s a treat for fans when the production staff behind the movie chooses to reveal little tidbits on the making of the movie. This time it is Marvel Studios’ Director of Visual Development, Andy Park  who has shared a concept art for Avengers: Endgame which features a secret member who wasn’t seen onscreen.

But we must say that when it comes to which movies we are looking forward to next, DC clearly takes the cake. We made a whole video on why we think so:

Nakia Was Originally Going To Appear In Endgame

Park has shared a piece of concept art from Avengers: Endgame which shows Black Panther’s Nakia (played by Lupita Nyong’o) with the other female heroes in what has been dubbed as the A-Force by fans. In Marvel comics, A-Force is the name given to one of Marvel’s all-female team up. Brie Larson and Tessa Thompson have plans to make a really true A-Force movie.

Viewers will remember that Nakia wasn’t seen in the final version of Endgame but apparently plans were there to introduce her. In the original scene (which apparently had to be justified), Captain Marvel, Wasp, Nebula, Pepper Potts and other female heroes team up like the A-Force to take the Infinity Gauntlet across the field, away from Thanos. Now, Park has revealed via his twitter account that Nakia was going to appear in that A-Force team up scene in Endgame as well. She can be seen using her ring blades (which she was also seen wielding in Black Panther) in the artwork for the A-Force Endgame scene.  Check out the artwork and Park’s tweet below:

Why Was Nakia Originally Excluded From The A-Force Scene In Endgame?

Park says that the female team up scene in Endgame was:

“One of the most fun/challenging keyframes I’ve ever painted during all my years at Marvel. Sad not to be able to paint [BlackWidow].”

The concept art certainly suggests that Nakia was once set to join Endgame’s A-Force team but this idea was probably discarded in the later versions of the Endgame script. It should also be noted that she didn’t appear in Infinity War as well. There can be a lot of reasons why she was left out of Endgame and the ultimate female A-Force team up. A prominent reason could be that the cast was already bloated and another close second reason could be the fact that she wasn’t one of the major characters in Black Panther. But fans can rest assured that Nyong’o will reprise her role in the Black Panther sequel.

Fans also did miss Scarlett Johansson’s Black Widow during the A-Force team up scene a lot. But she sacrificed herself before the climactic fight in Endgame in order to get the important soul stone. But Black Widow will be getting her own solo movie this May, 2020 as well.

All green with jealousy, Baby Yoda makes an appearance on SNL 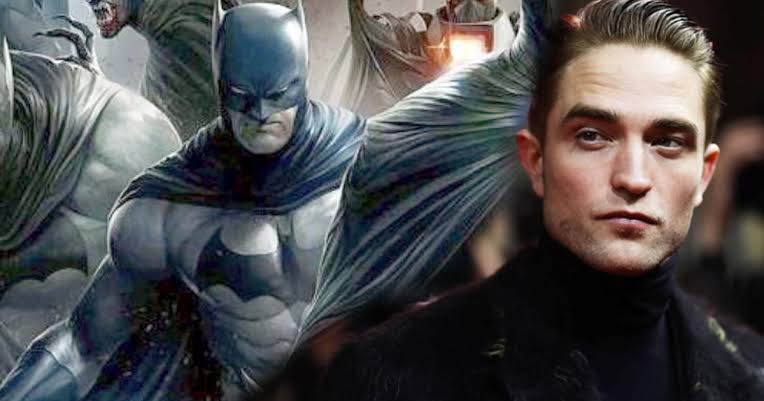 Read More
Fans think that Robert Pattinson has begun shooting in the Bat suit, but has he really? 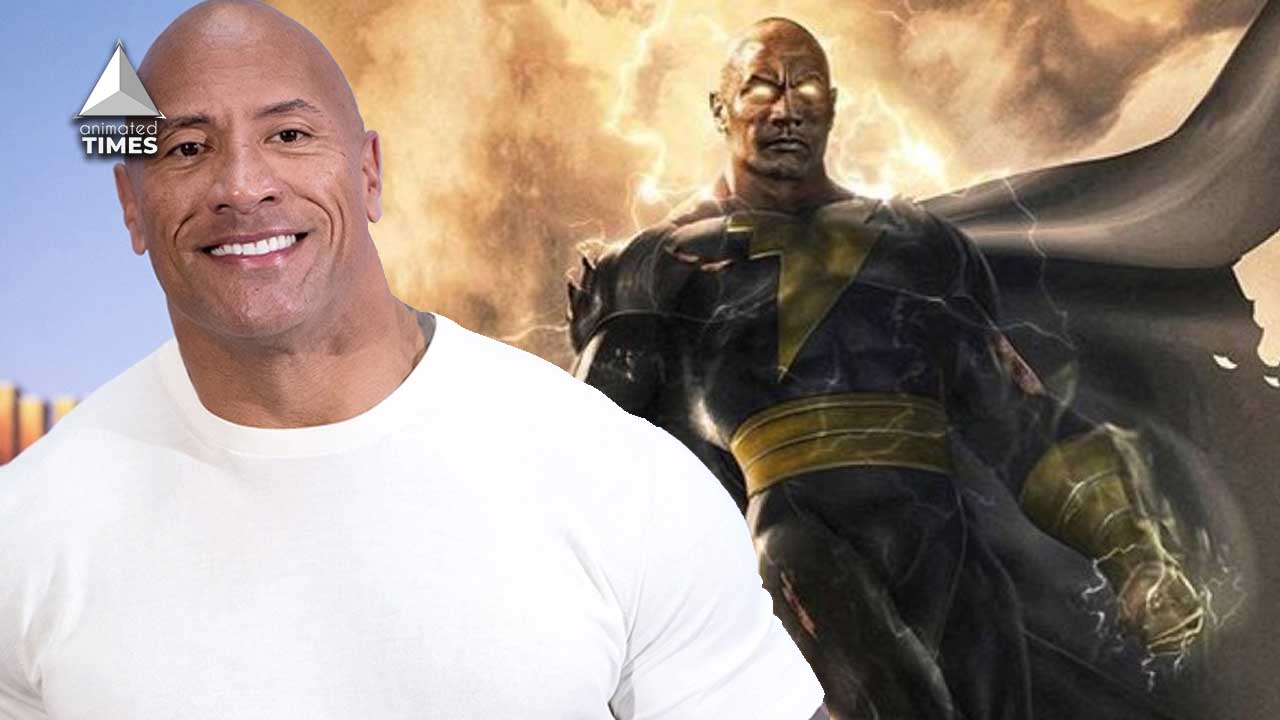 Read More
If you have ever felt the urge to roast your enemy to millions on Twitter, then this is… 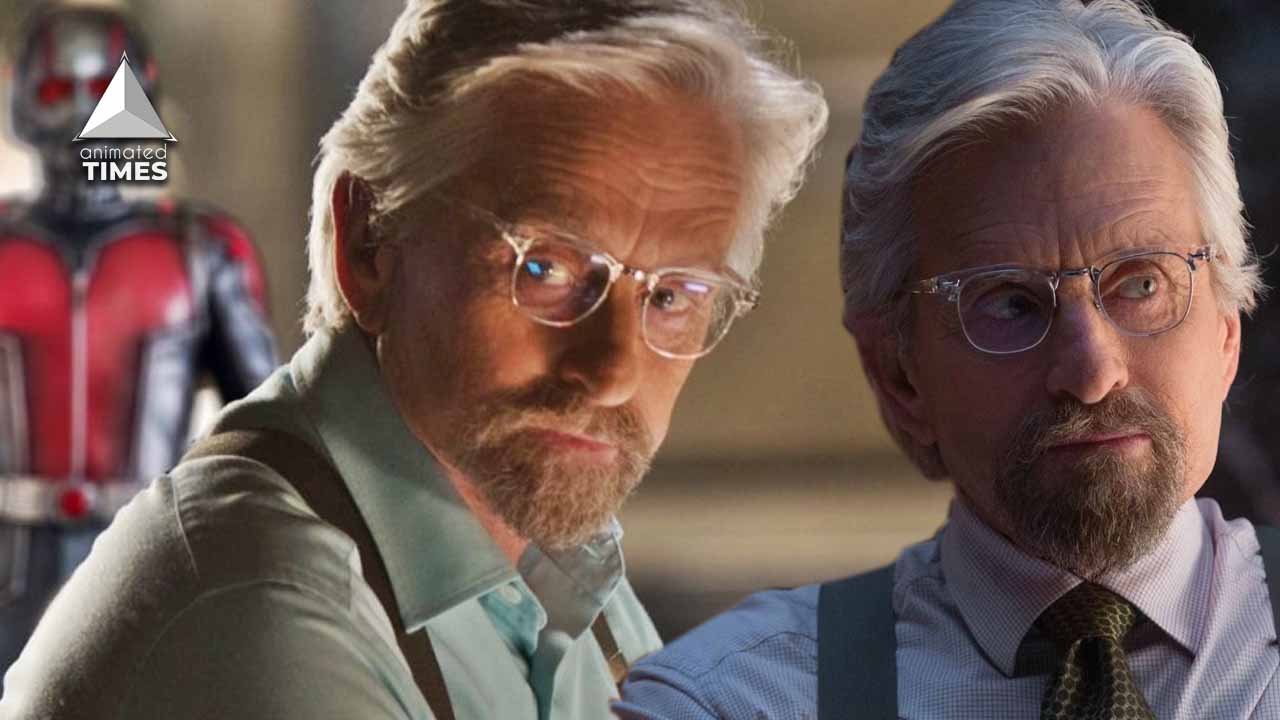 Read More
Ant-Man star Michael Douglas has recently shared a throwback photo on Instagram with his stuntman, Michael Runyard from…