COVID 19 or Coronavirus has taken the world by storm and has affected anyone and everyone. It has not discriminated between the rich and the poor or the upper and lower classes.

Just like Thanos, the virus has infected all and sundry. And the recent example of this came when actor Matt Damon revealed that his elder daughter, Alexis, was also infected.

Matt, his wife Luciana, and their three kids are in Ireland, where Damon was shooting for his recent film.

How did she contract the virus? 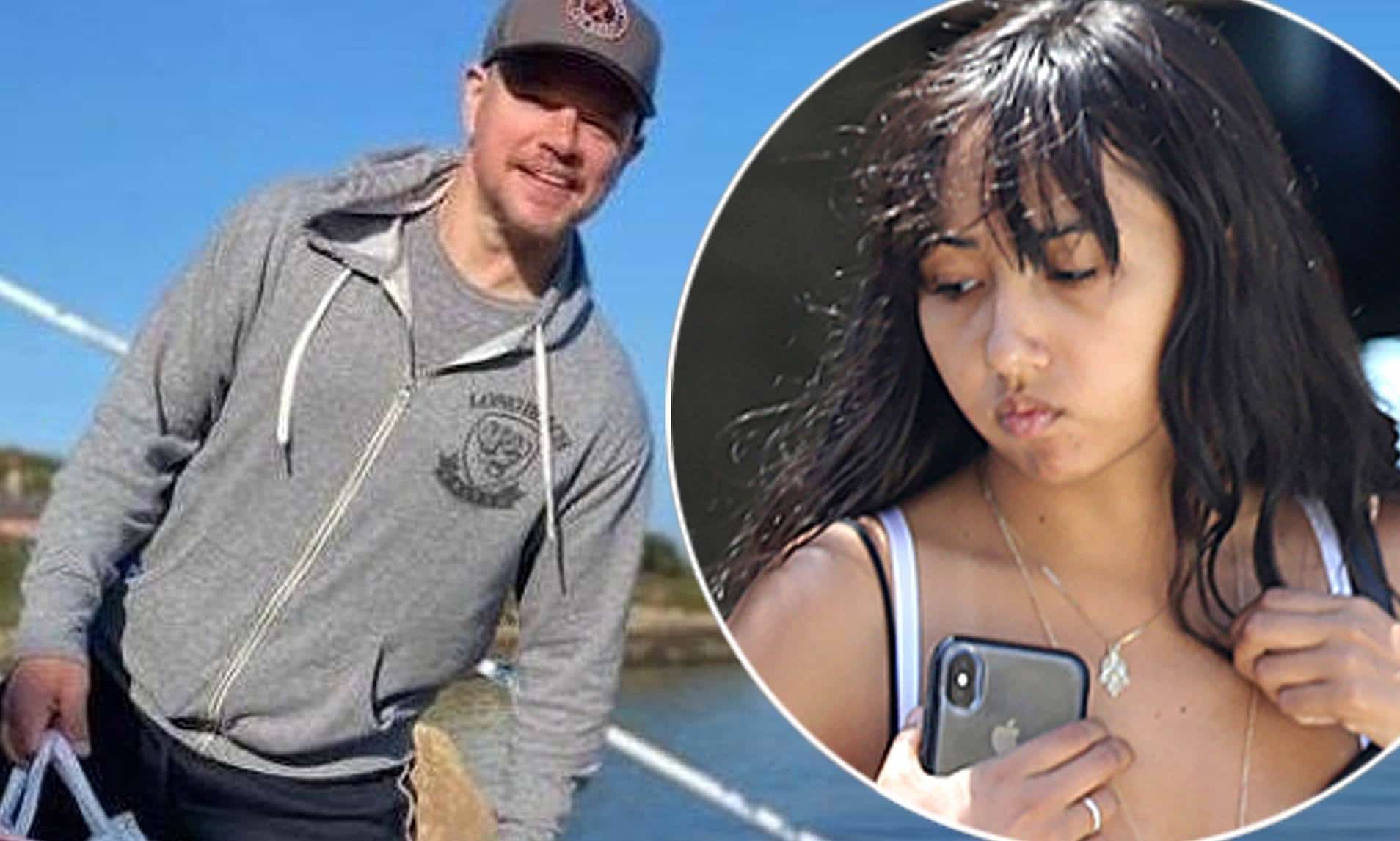 Actor Matt Damon, during his interview with Graham & Norton, mentioned that at the time of the outbreak of the virus, Alexis was at school.

Once New York City was under the influence of stay at home orders, she had to stay with her college roommates. It was during this time that Alexis and her roommates contracted the virus.

Once she was infected, she was taken into quarantine and has been there since. Matt mentioned that he and his family would be going to Los Angeles at the end of the month, by when Alexis would be coming out. 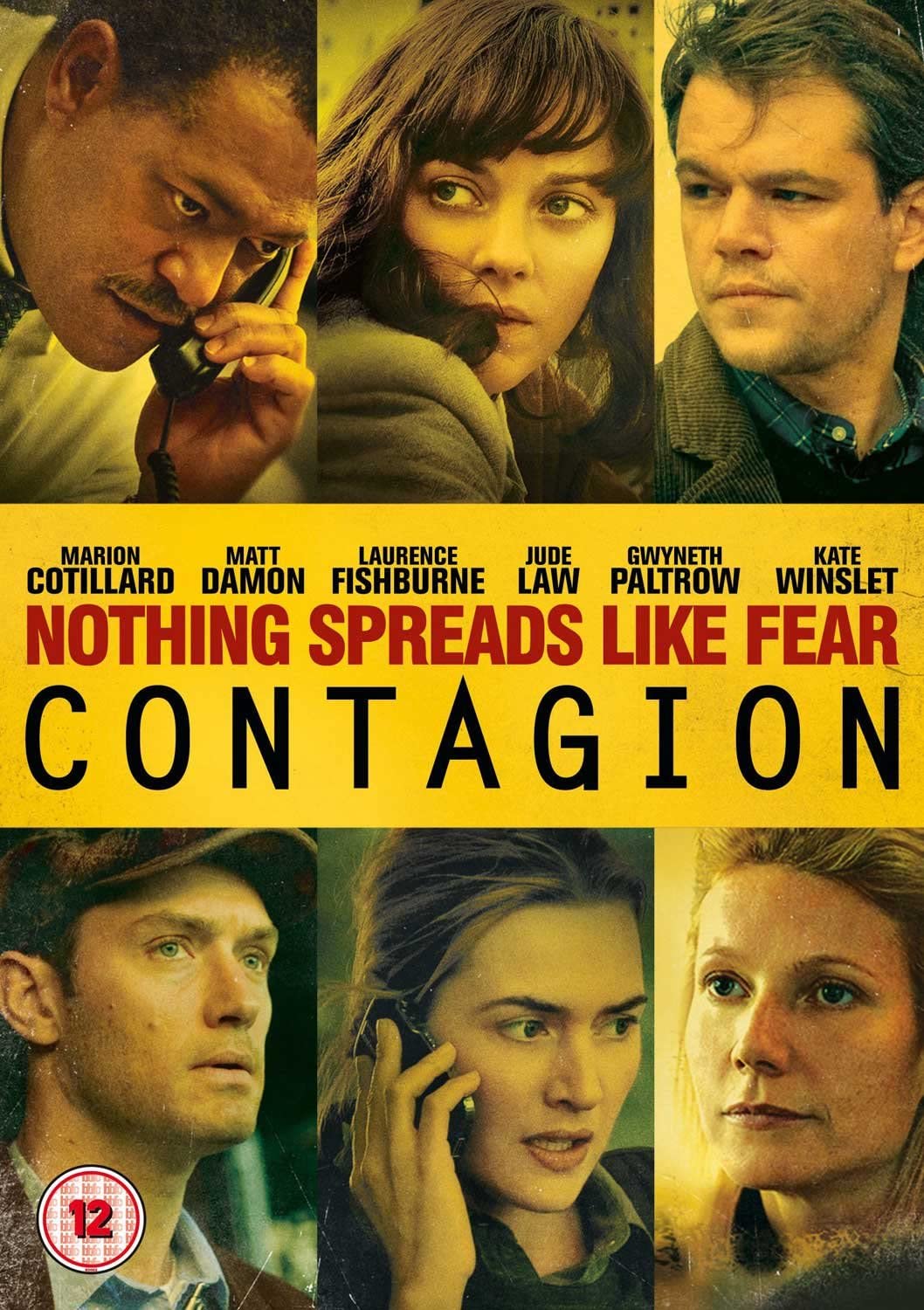 Ever since the pandemic, Matt Damon’s Contagion has also created much hype. The 2011 movie full of action and suspense had almost predicted everything that is happening right now.

Directed by Steven Soderbergh, the film had a star-studded cast of Jude Law, Kate Winslet, Lawrence Fishburne, and Gwyneth Paltrow among others. Speaking about the movie, Matt said that those who believe that one couldn’t predict the current situation must-watch Contagion.

Ten years before the pandemic, the film depicted how it would look and how it would go down. The empty streets, empty airport terminals, and quarantine was all shown in the movie. And the whole thing was done by talking to experts, with no evident proof. Just like the movie, everything happening today is tragic and sad.

The situation at Matt’s home 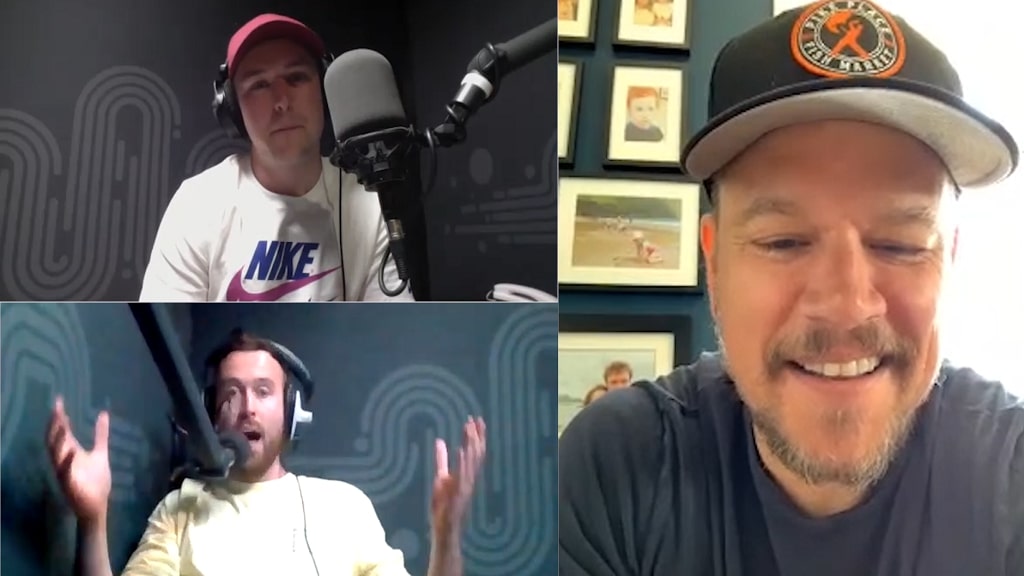 During his interview with the radio show, Matt expressed his concern about his family. He said that though everyone is safe, they are not willing to take any chances.

They do not wish to be affected or to mitigate the virus. Though everybody is safe, yet his and his wife’s mom are distraught. They all are taking preventive measures to avoid any mishaps.

The virus has left everyone around the world looking for ways and methods to stay safe, and Matt and his family are no different. Hopefully, the pandemic would end soon, and everyone would be able to get back to their natural lifestyles.