DC has been around since 1934, so you know that they have created a lot of awesome characters and stories for the people. Every character is unique with an intense backstory. And every superhero or villain have its own fanbase. And not just the main characters, supporting characters like Alfred Pennyworth, also known as Batman’s Butler are also quite popular amongst the fans.

DC is different from its competitors as it doesn’t hold back when it comes to showing gore and dark side of the superhero world. That’s why DC fans are one of a kind. They enjoy the evil villains and even twisted superheroes. The characters are well created and the stories are very interesting.

DC’s characters are generally more on the godly being side. Superman, Wonder woman, these characters are Godly beings and they have a dedicated fan base. The characters are so intense and serious there is no space for corniness or cheesy lines. But fans know how to find these rare moments and make a good meme out of it.

There are a lot of DC memes that floats around the internet. Fans create them to share their favorite funny moment with some relatable texts. This humanizes the characters and makes them more likable. DC also benefits from this as it is free promotion and advertisement amongst the young audience. Funny corny memes is one of the most popular genres of DC memes. Fans love to create them and share them.

Are you looking for a laugh? We all can take some time for ourselves and laugh a little. Here we have gathered some really corny memes that will definitely make you have a head shaking laugh. 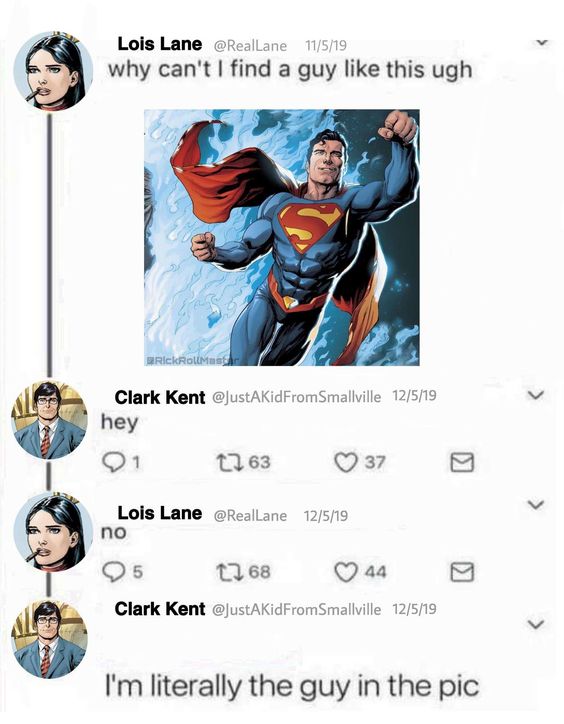 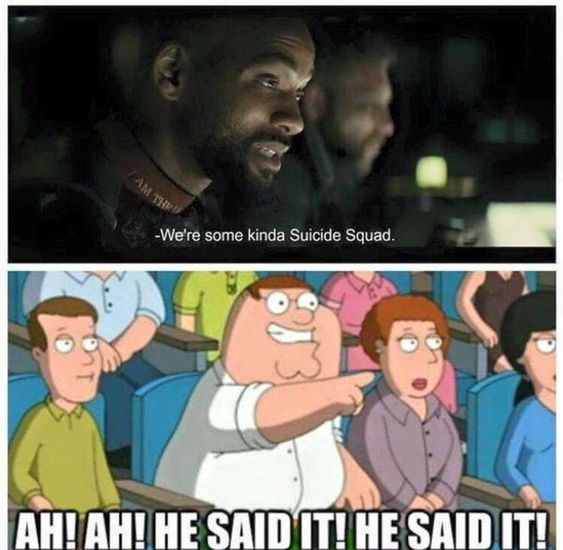 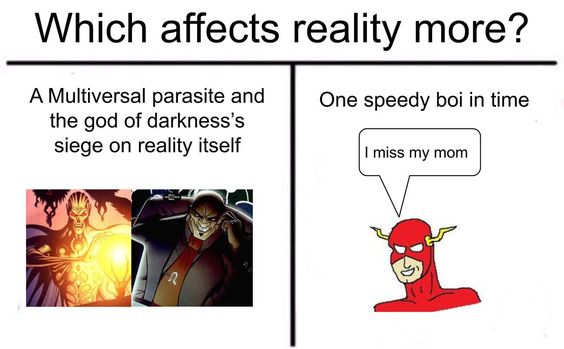 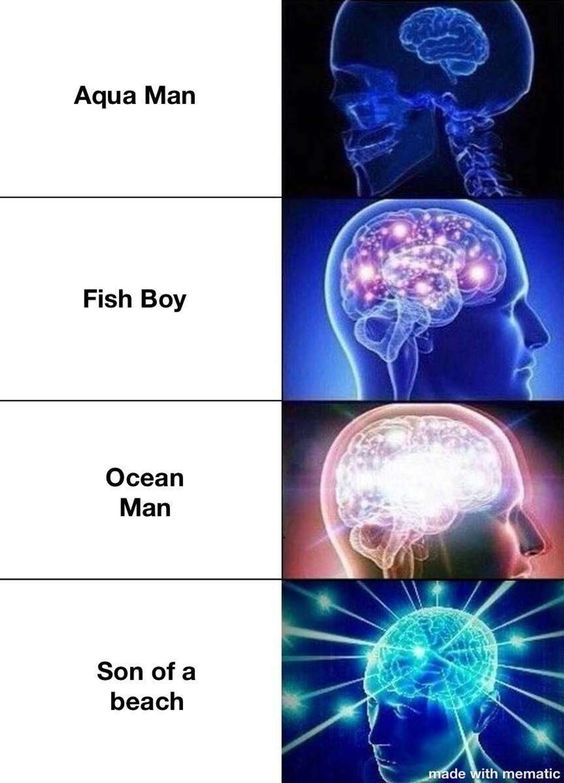 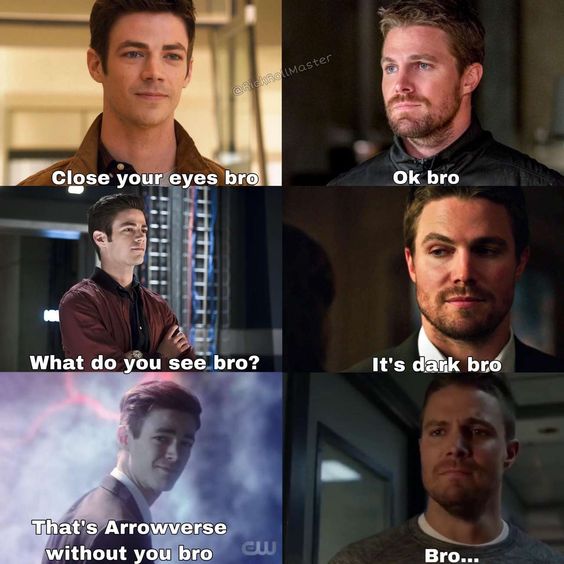 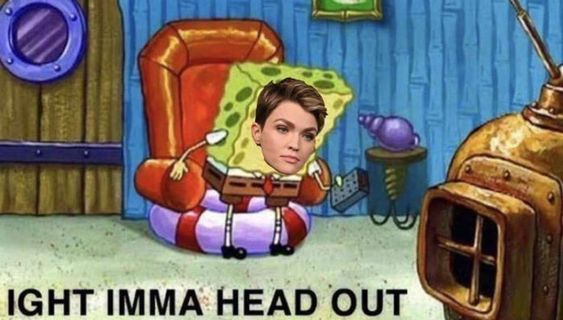 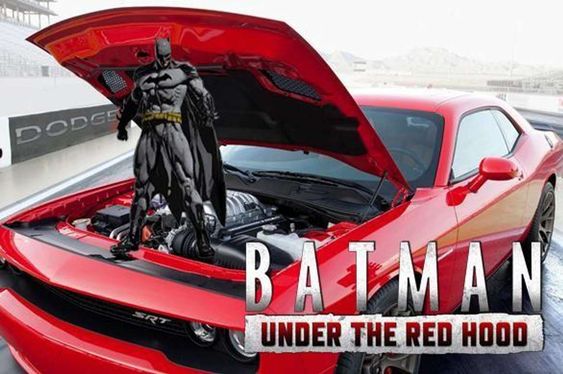 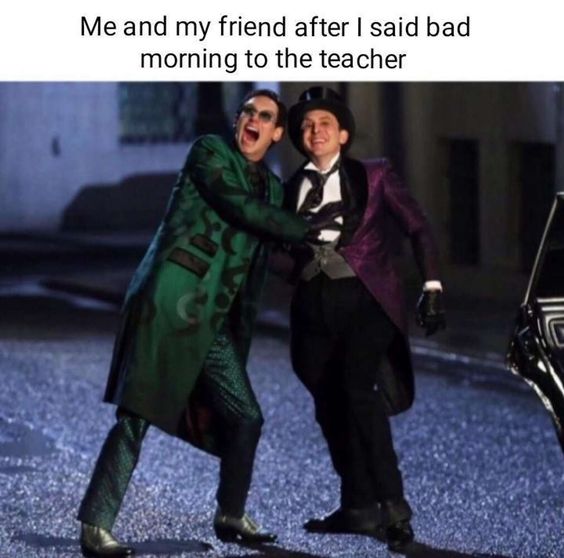 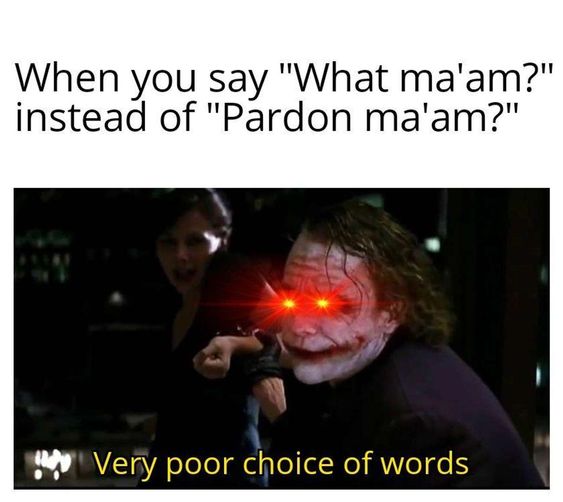 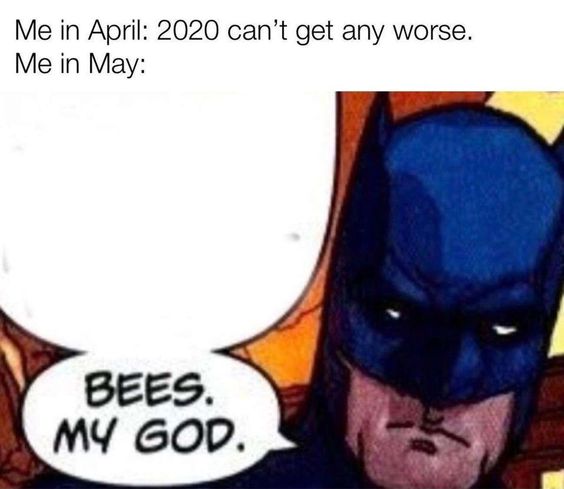 These memes show us that any DC moment can be turned into corny memes if you have the eye for it. DC fans know how to change the serious scenarios from the movies and comics into funny memes. Tell us in the comments what you think about these memes. Were they corny enough to give you cheap laughs?