Court Of Owls: Why These Rumored ‘The Batman 2’ Villains Will Be Gotham’s Bane

Matt Reeves is rumored to making a Batman trilogy and fans want to see Court of Owls as the villain in the Batman 2 ! Any Batman movie even rumored to be in making, fans are always curious to know who will be the villain!

The Batman starring Robert Pattinson along with Zoe Kravitz, Paul Damno, and Collin Farrel. The movie was released last week and it has garnered fans worldwide. Initially, Robert’s casting was questioned by hardcore Batman fans but he’s proved everyone wrong and just gained the respect of many comics fans too! Matt Reeves’ Batman is “detective” as shown in the comics.

As our readers already know, in an interview with Vanity Fair, Robert Pattinson “accidentally” revealed a MAJOR spoiler. He said, “I was definitely kind of thinking Court of Owls is probably gonna be in the sequel.” Robert Pattinson is looking forward to going head on head with the villains.

Who Are The Court of Owls?

Well not everyone is aware of them especially if you are a non-DC fan and watched the Batman for your Twilight crush Robert. The Court of Owls is a “secret society”. It was founded by the most influential families of Gotham who wanted to control the city and “benefit” the people.

The Court of Owls has controlled Gotham for centuries and they use murder and money and political connections for their benefit. Oh, they also employ trained assassins aka “Talons”. And the leaders of this organization wear “white owl” masks on their faces. They are ALWAYS WATCHING everything going on in Gotham City. We mean their terror is so severe among people that there is a nursery rhyme on them :

“Beware the Court of Owls, that watches all the time,
Ruling Gotham from a shadowed perch, behind granite and lime.
They watch you at your hearth, they watch you in your bed.
Speak not a whispered word about them, or they’ll send the Talon for your head.”

Are they the Perfect Villains for Matt Reevs’ Batman?

Yes, yes, and a yes! We absolutely love Matt’s approach to Gotham. It is different from Tim Burton’s and Chris Nolan’s. It is dim, claustrophobic, and dark. This setting makes it perfect for the Court of Owls to appear in Gotham. Their presence could complement the current Gotham setting and it would be easy for the Talon to hide in the dark. Thus, they would prove to be a challenge for Batman for sure.

What would the Court of Owls mean to Gotham?

Terror. Period. They have caused a lot of trouble for everyone. They have been involved in criminal acts for decades. The Court of Owls didn’t like it when Bruce Wayne wanted to rebuild Gotham and shape its future. They even sentenced him to death and Talon tried to murder him too. In the comics,  Batman finds out that their “secret” society through the hidden rooms in every building Alan Wayne Trust building. In fact, Bruce thought as a kid that it was the Court of Owls who killed his parents and he even investigated it but didn’t find any evidence.

They definitely have all the capacity to torture everyone and Robert Pattinson’s Batman is going to face a tough time dealing with these villains and defending the city! And we can’t wait to see him take up this challenge! 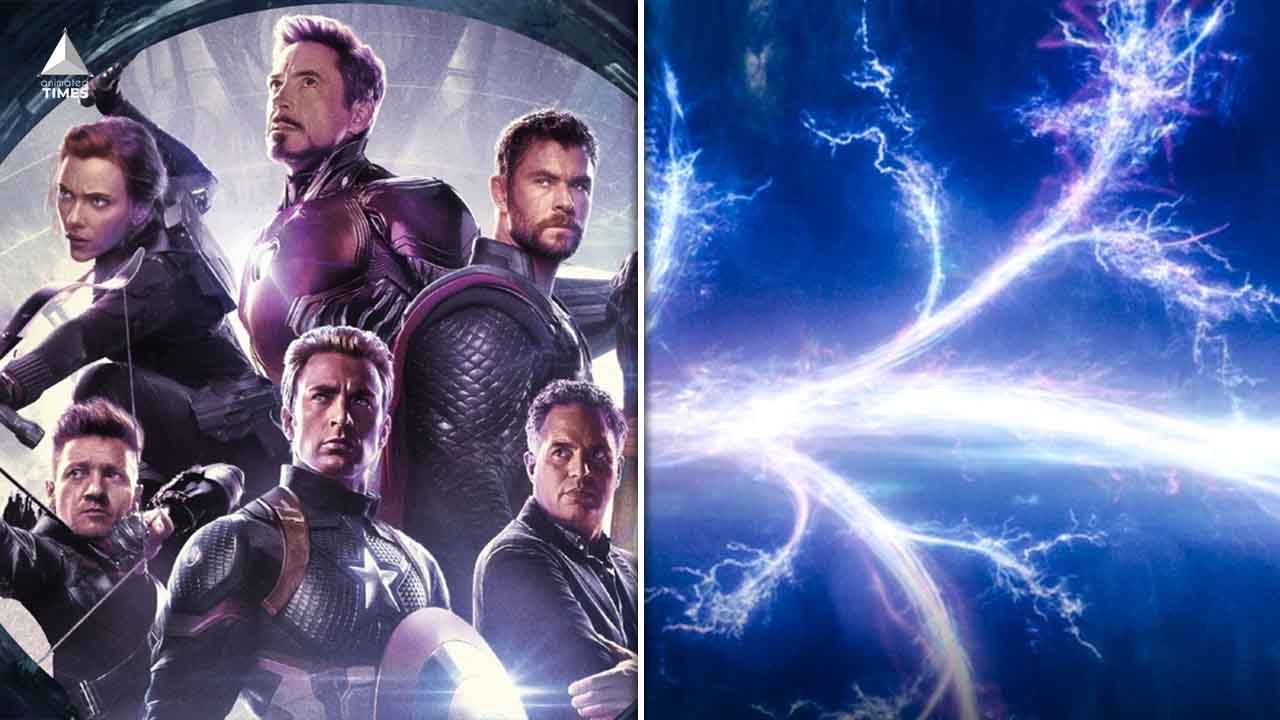 Read More
With the end of Loki Season 1, the Multiverse is a go. There are now countless parallel timelines… 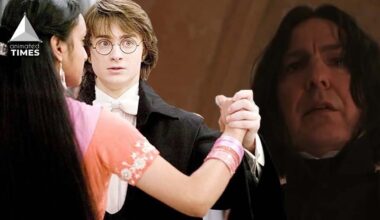 Read More
When Warner Bros. revealed nearly two decades ago that they would be adapting J.K. Rowling’s Harry Potter series… 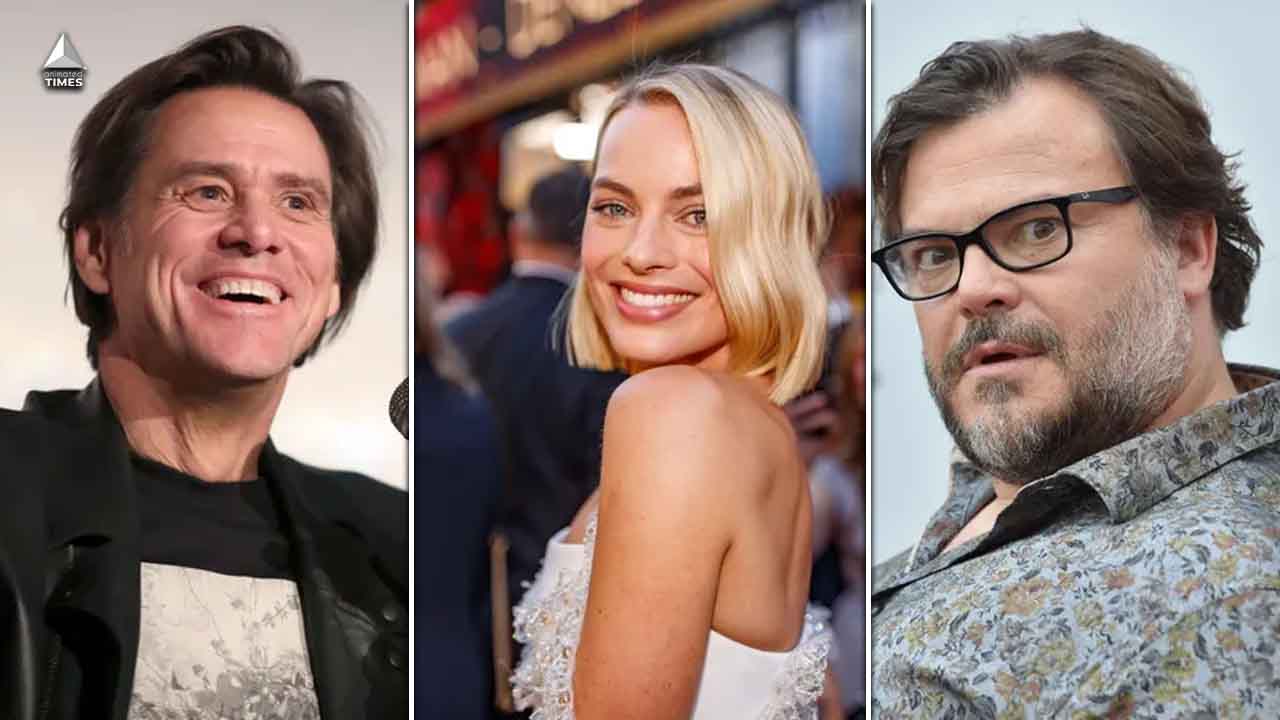 Read More
When our favorite celebrities aren’t on stage or television, we don’t always know what they’re like as people.… 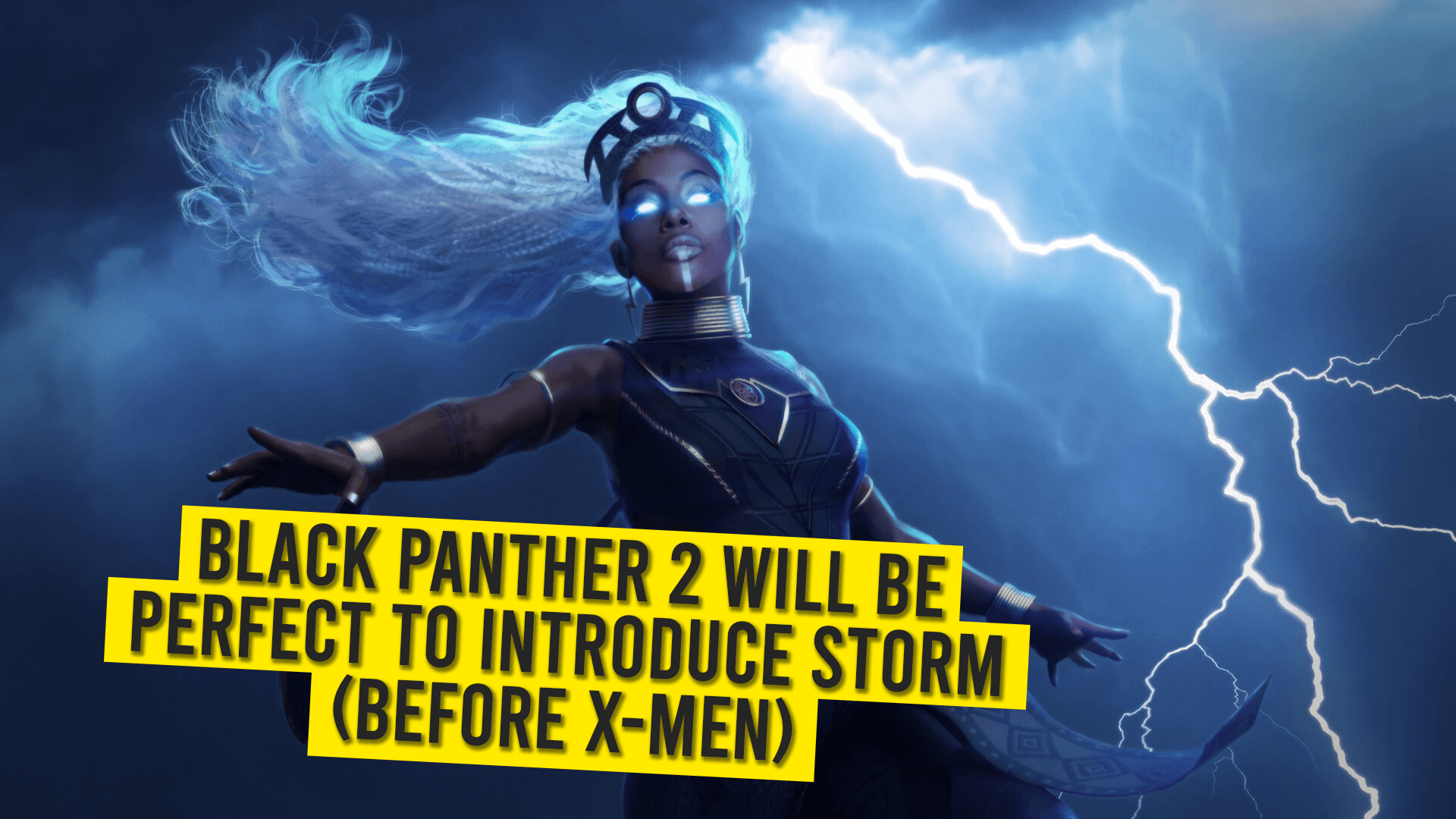 Read More
The second installation of Black Panther has a huge surprise in store. The MCU phase four is in…