The Creed franchise fans can rejoice as we are getting a third film. Back in 2015, Michael B. Jordan starred in the Rocky franchise spinoff, Creed. The film was a major success as it brought in $173 million at the worldwide Box Office, and got a massive critical acclaim (Rotten Tomatoes – 95% Fresh). Creed II turned out to be an even bigger success at the Box Office ($214 million). It continued with the intense sports drama, as we saw the return of Ivan Drago (Dolph Lundgren). In fact, Michael B. Jordan world even harder for the second one. With the success of the sequel, Creed 3 was inevitable. And now, we’ve got a major new update for the threequel. 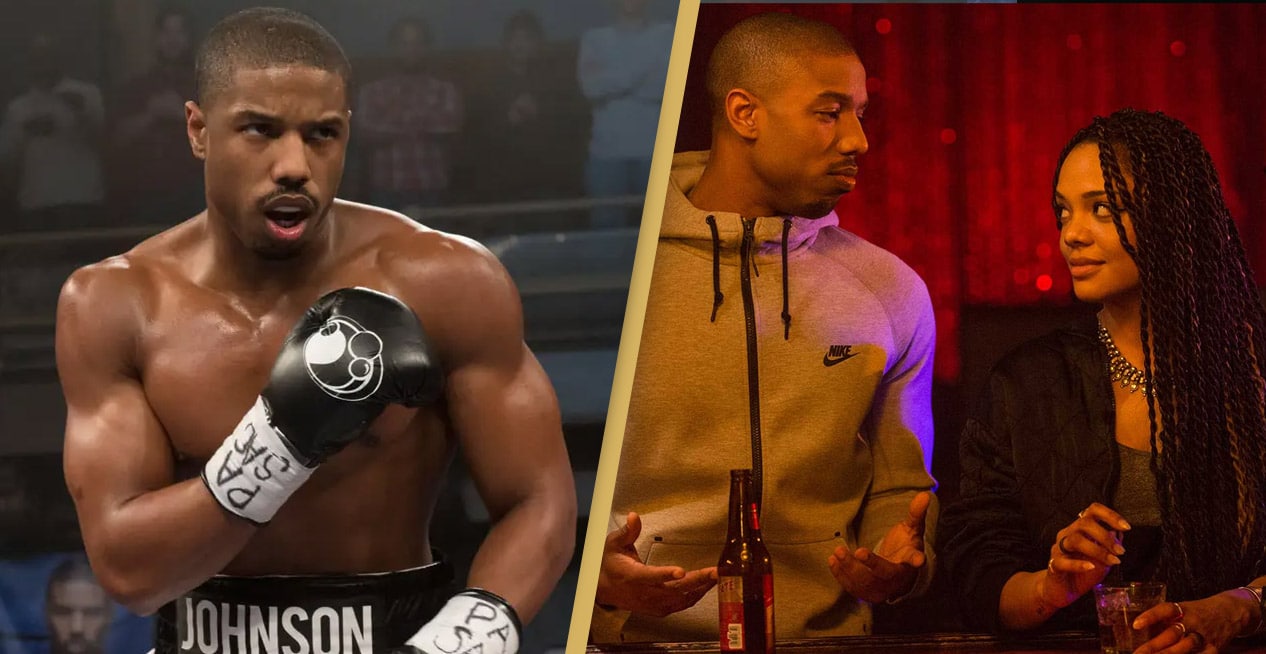 While speaking with MTV News‘ Josh Horowitz, the Creed franchise star, Tessa Thompson confirmed the rumors about Michael B. Jordan going on to direct the third Creed movie. She didn’t just confirm the fact that her character, Bianca will be returning in the film, but she also said that Creed III will begin filming “very soon” in 2021. She didn’t give out any story details, but we’ve more or less got the confirmation that Creed III will arrive in 2022. But, let’s wait for an official announcement. 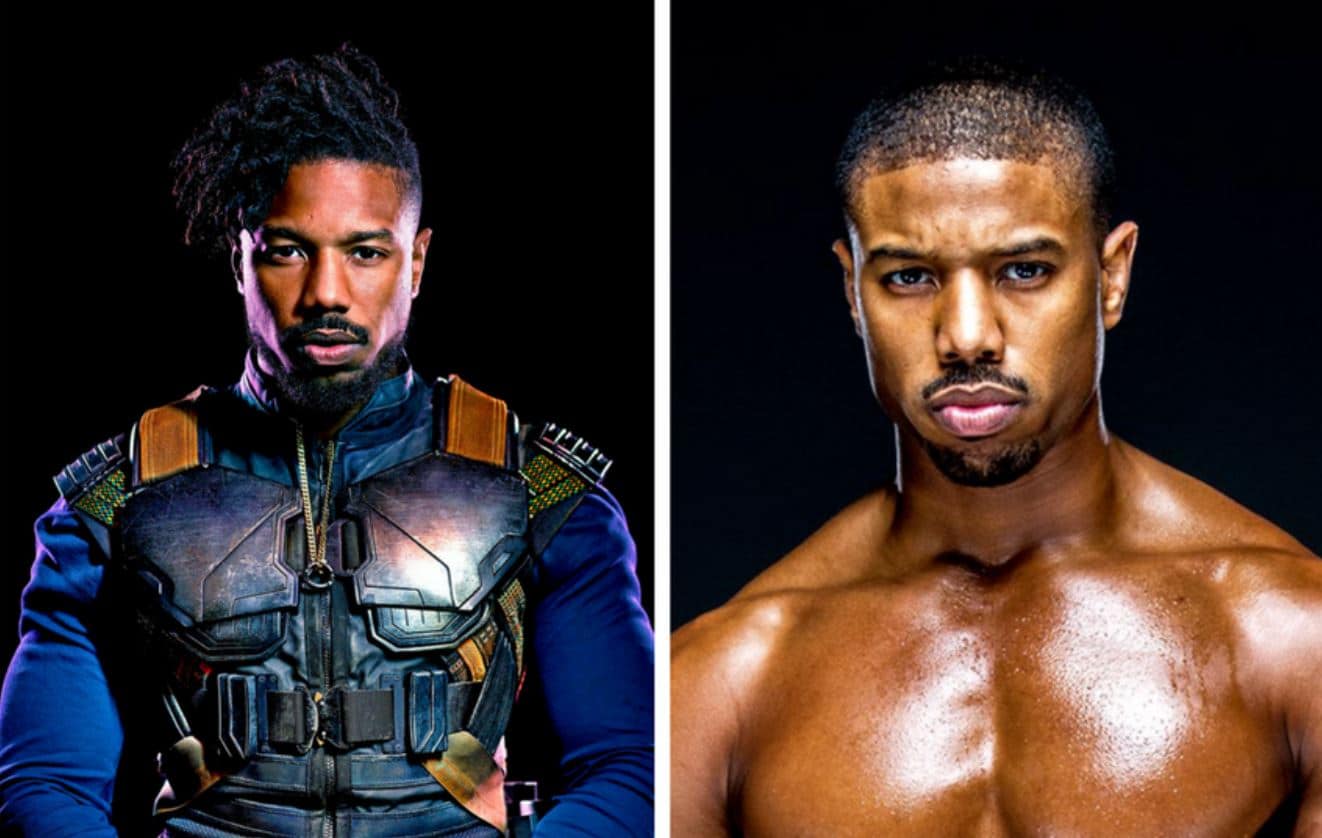 The previous two Creed movies, Black Panther, and Just Mercy have literally taken Jordan’s career to new heights. All of a sudden, he was in talks to be the next Superman. He has been named People’s Sexiest Man Alive. He is going to produce a Static Shock movie for DC, and will now be directing Creed III. Just what is it that this man can’t do?!! 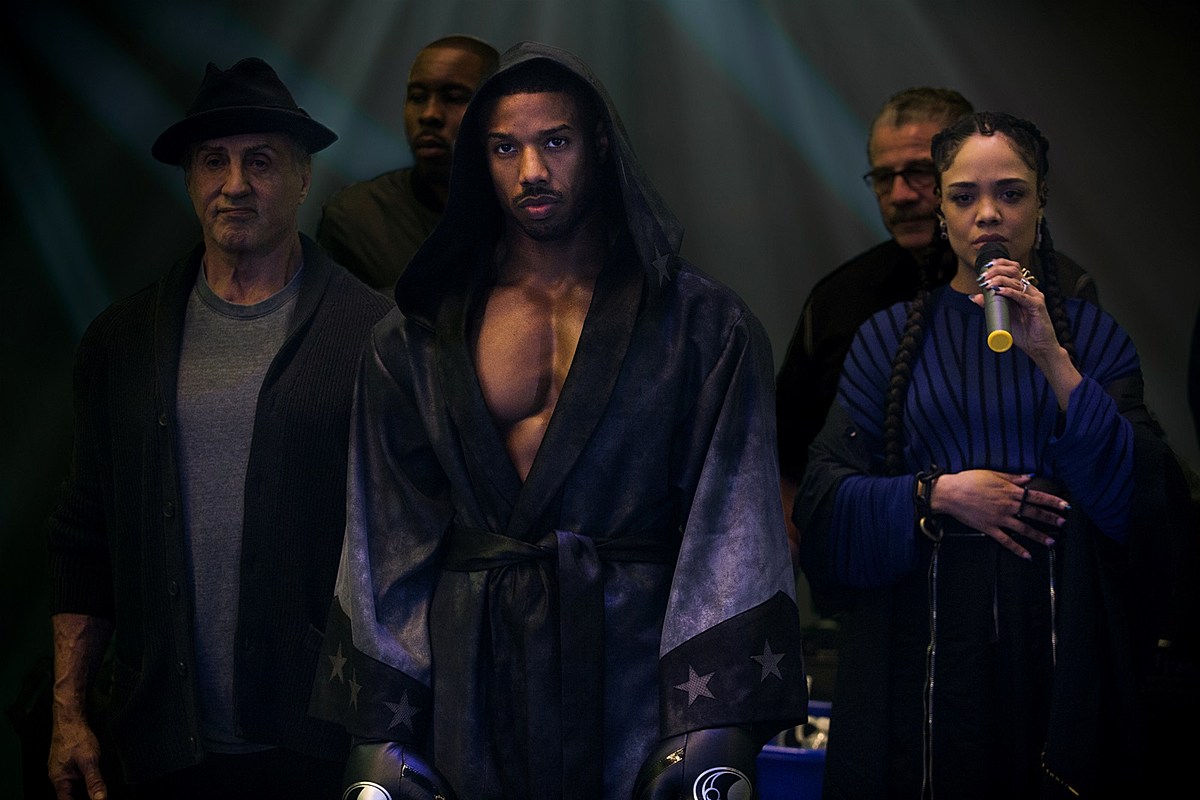 Creed director, Ryan Coogler is busy developing Black Panther 2. And Creed II director, Steven Caple Jr. has been tapped for the next Transformers movie. So, it’s understandable as to why Michael B. Jordan is helming the project. He’s obviously following in the footsteps of Sylvester Stallone, who went on to direct Rocky II, Rocky III and Rocky IV. And now, we’re pretty excited to see what Jordan does with his directorial debut in 2022. Zach Baylin is writing the film. It’d be interesting as to how Jordan and Tessa Thompson are going to carry the franchise on their own, since Sly has bid farewell to Rocky Balboa. But, Rocky’s absence doesn’t make Creed III any less intriguing.

We reckon that Creed might still hold strong for at least two more sequels, if not three. But, let’s wait and see how things turn out.