Fantastic Beasts: The Crimes of Grindelwald is out in theatres already and by now Harry Potter fans know that each set in this world of wizardry means a lot of inside references, subtle connections and allusions to the books.

The early responses to the film have raised questions about the future of the franchise, but that doesn’t take away the Easter eggs in the story. So with a SPOILER warning, today we will list 7 things fans completely missed in The Crimes of Grindelwald. 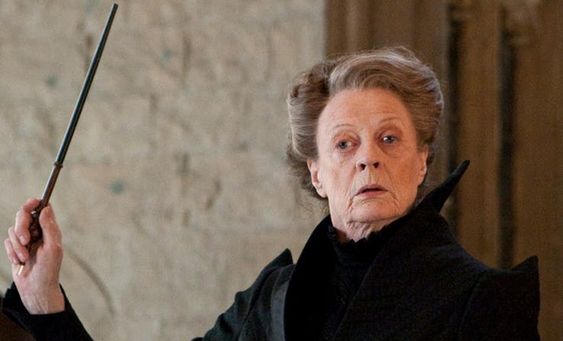 Harry Potter fans crave for connections and cameos from characters from the mainstream Harry Potter universe. This is why many fans are confused about Dumbledore referring to one young professor as “McGonagall”.

This line is delivered during a flashback scene of Newt’s days as a student at Hogwarts, but Newt Schmander should actually be much older than Minerva McGonagall. 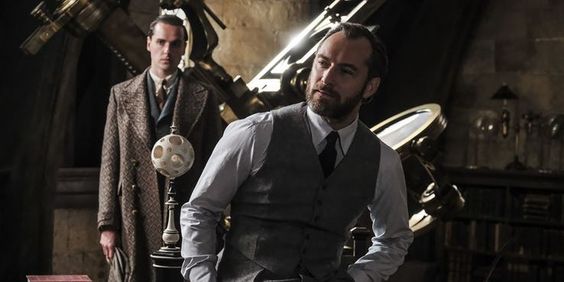 In the previous adaptation, Dumbledore was a professor of a lighthearted Transfiguration and even more, the role of the professor became cursed after it was denied to Tom Riddle.

But if Rowling is making Dumbledore a veteran instructor, perhaps there’s more change than fans can grasp. Maybe.

5. The Deathly Hallows In the Movie Logo 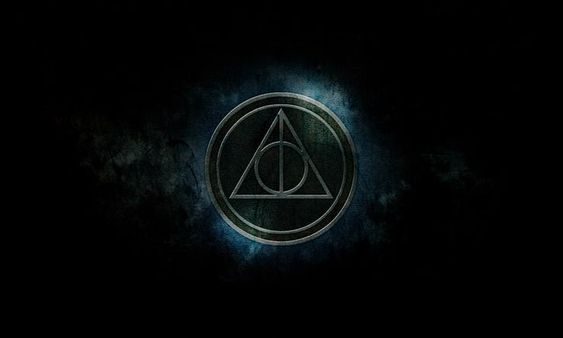 The marketing for Fantastic Beasts also features three nods for the fans. If you take a closer look at the I in Crime and A in Grindelwald, the letters are actually the Elder Wand, the Cloak of Invisibility and the Resurrection Stone.

These are the three famous components of the Deathly Hallows and it seems fitting as we’re sure that Grindelwald too, may have heard the story before.

4. Not every cameo is called out 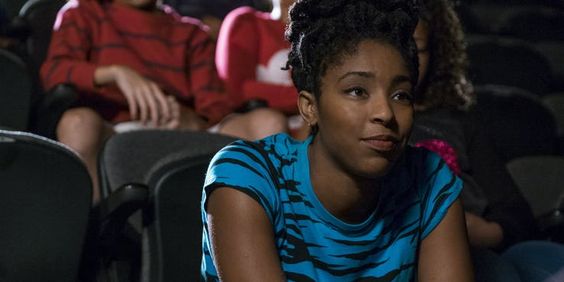 Many cameos in the film are so deeply placed that they go unnoticed by many fans. Vinda Rosier, played by Poppy Corby-Tuech was the member of one of the true blood families.

She was there for just a glimpse, although we hope that he will return in the next instalment with a bigger role. Even J.K. Rowling has confirmed that Professor Eulalie “Laily” Hicks will have a far better role in the next film. 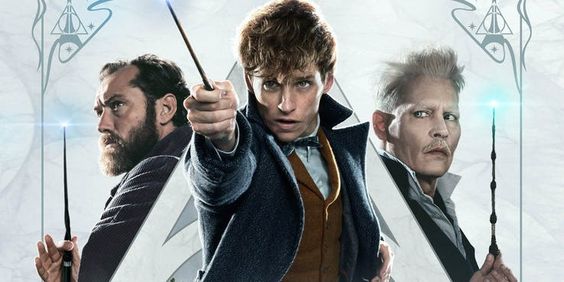 The Crimes of Grindelwald added a brand new batch of spells like “Papyrus Reparo” used to return a postcard to its original state. “Nebulus” is used by Dumbledore to create a sheet of fog.

“Osclausi” allows Leta to “close the mouth” of a student she dislikes. The most useful is “Reverte” used to restore the way objects in a room used to be. 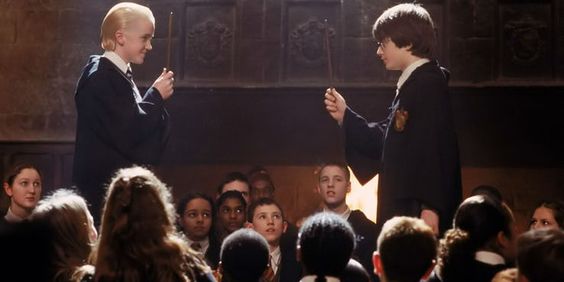 Albus Dumbledore actually once trained Hogwarts students to duel one another way before Gilderoy Lockhart in Chamber of Secrets.

During one of the scenes, Dumbledore calls one student by the name of “McLaggen” and while his first name is never revealed, we assume that it’s a nod to Cormac McLaggen, a student at Hogwarts during Harry Potter years. 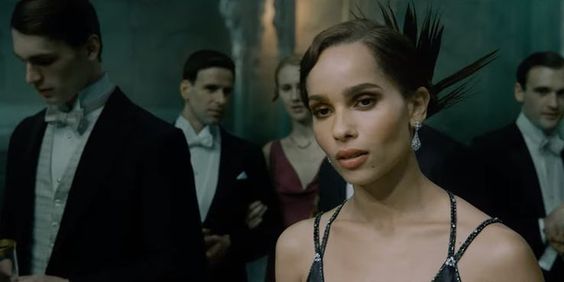 Harry Potter fans never expect to deal with questions of marriage, forced love, pregnancy or consent. However, in Leta Lestrange’s case, we see just the same. Lestrange is revealed to be a product not of love but her father seeking a child by casting an “Imperius Curse” on her mother.

This links her with another pureblood: Lord Voldemort. Voldemort’s mother also used a love potion to court Tom Riddle Sr and have their son.