Gellert Grindelwald is certainly one of the most deadly magical people to have emerged from the Wizarding World. The evil wizard, first depicted in the Harry Potter series, has largely appeared in the Fantastic Beasts franchise. Throughout the first two films in the spin-off series, he shows to be a difficult opponent for Newt Scamander and his companions, truly pushing them to their limits.

Grindelwald, Prof. Dumbledore’s former lover is easily one of the most feared individuals in this realm, with a terrifyingly strong magical skill set. Grindelwald has a strong influence on most of the Wizarding World, with his deviously diabolical words swaying a lot of witches and wizards to his cause.

1. “That Is What We Are Fighting! That Is The Enemy: Their Arrogance, Their Power Lust, Their Barbarity. How Long Will It Take Before They Turn Their Weapons On Us?” 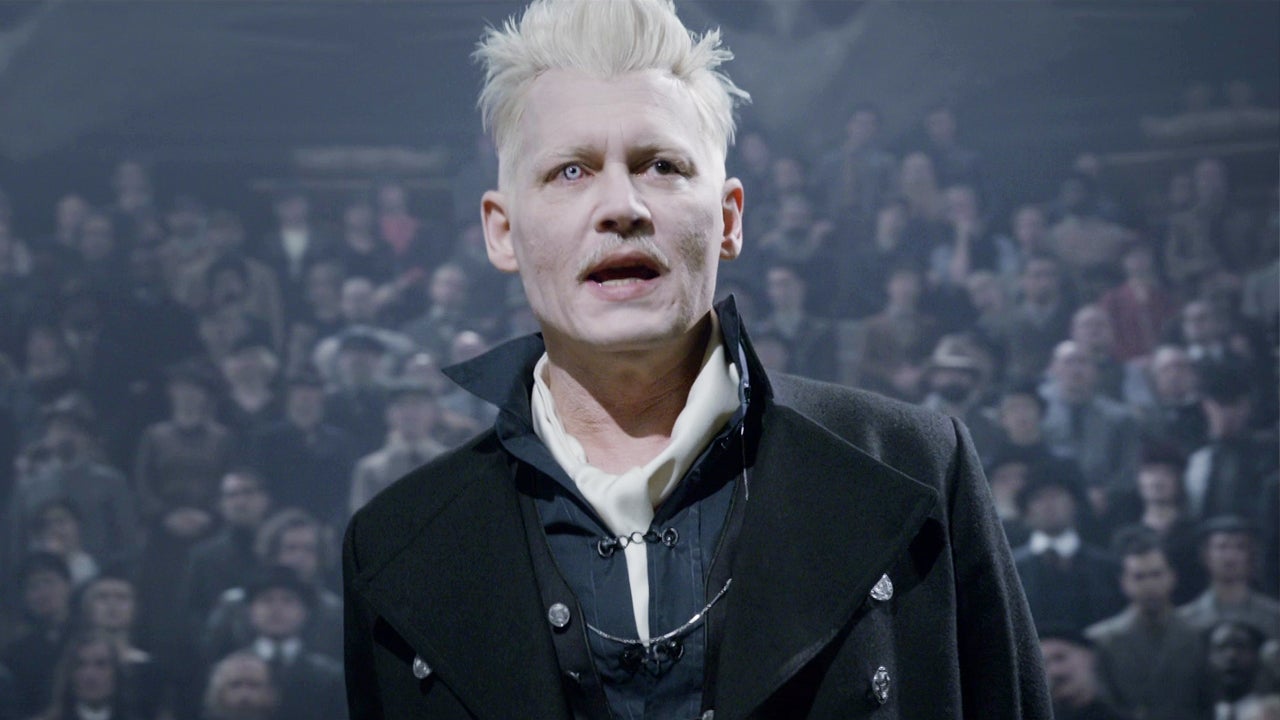 Grindelwald’s skills are limitless, with the wizard able to summon a variety of magical abilities. In The Crimes Of Grindelwald, he utilizes his skull-hookah to project a vision of the future, which is one of his most amazing abilities. This scenario takes place during Grindelwald’s Paris rally when he conjures up visions of World War II.

The remarks of Grindelwald that accompany this vision are critical of the No-Majs. In a quotation inspired by malicious purpose, the wizard utilizes the awful vision of the oncoming fight to turn the wizarding community against them, portraying muggles as a threat to their culture.

2. “You’re Unteachable, Credence. Your Mother’s Dead, That’s Your Reward. I’m Done With You,” 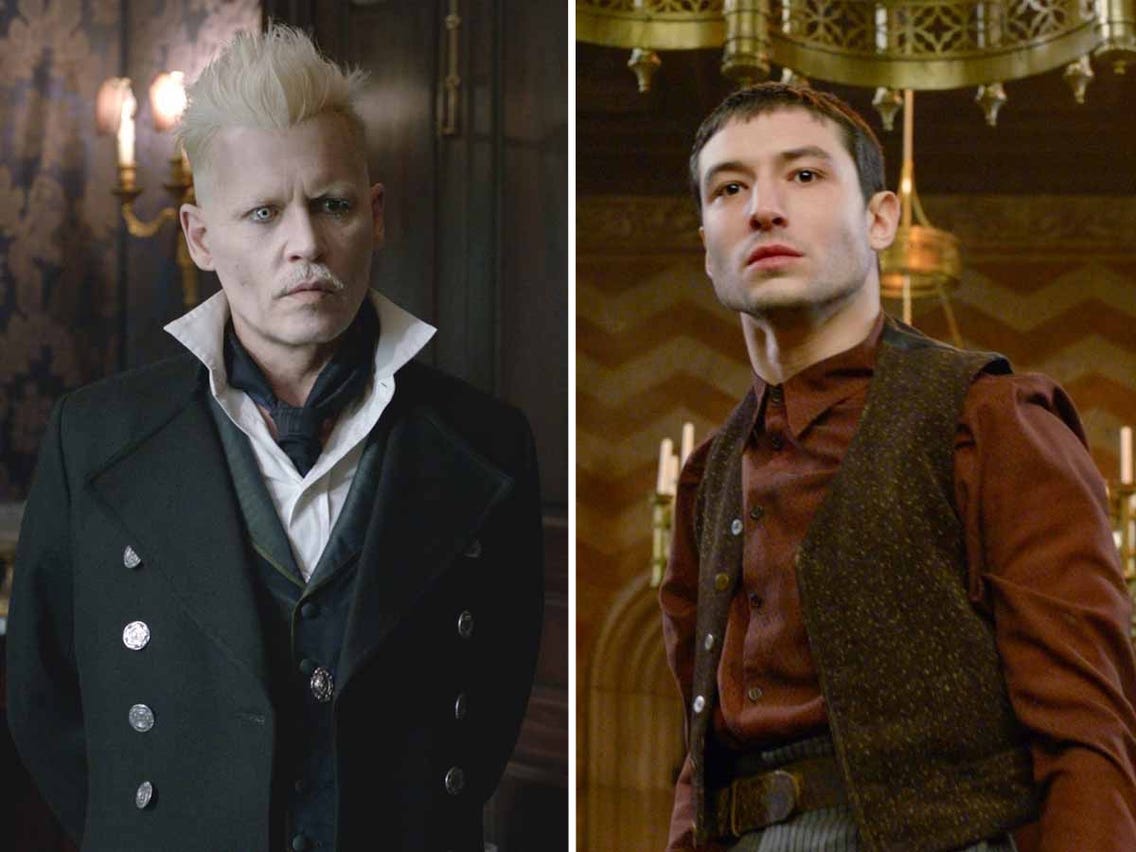 The fixation of Grindelwald with Credence is a crucial plot point throughout Fantastic Beasts, with the second film establishing that Credence is linked to Dumbledore (although many fans believe this may not be true). Grindelwald serves as a mentor figure to the troubled young man in the first film, posing as Percival Graves, before ruthlessly turning on him for allegedly lacking magical talent.

Grindelwald seemed to be unconcerned with Credence. He not only calls the struggling young adult “unteachable,” but he also refers to his mother’s death as a “prize.” This exchange of dialogue demonstrates Grindelwald’s lack of concern for individuals he regards as useless, making it one of his most cruel comments.

3. “The Disapproval Of Cowards Is Praise To The Brave. Your Name Will Be Written In Glory When Wizards Rule The World,” 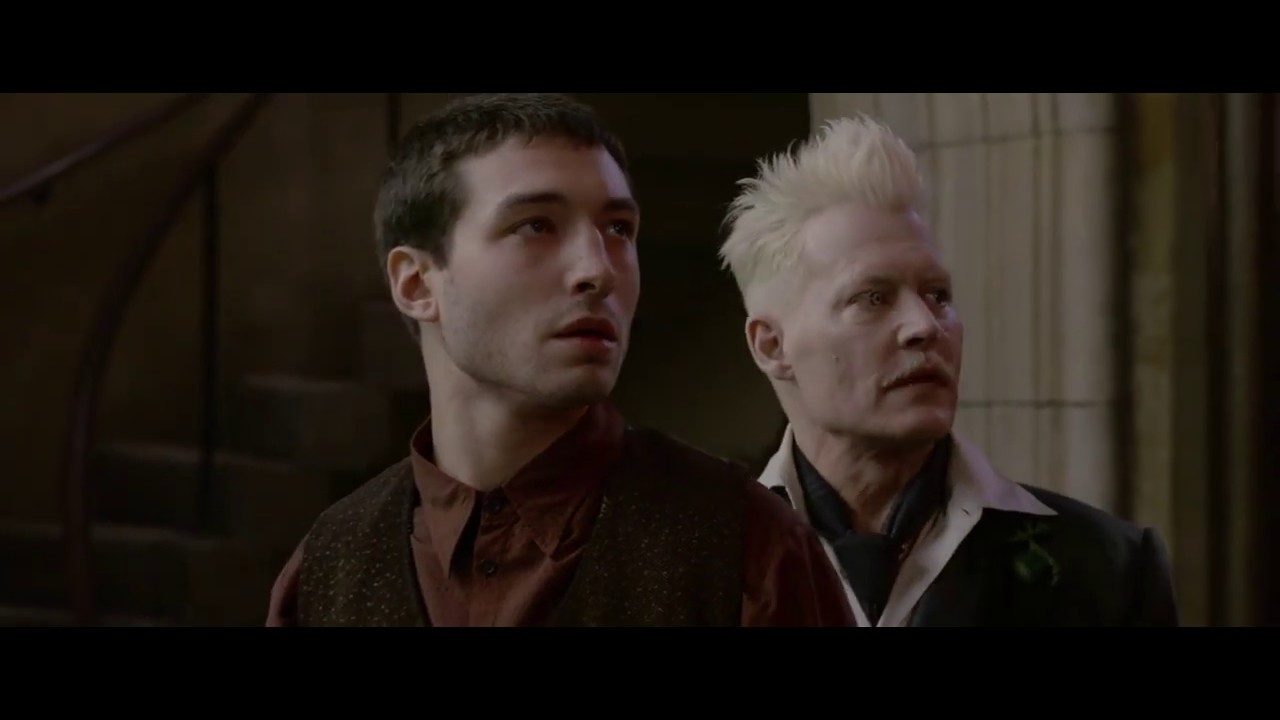 Grindelwald has shown dedication to his goal in the first two Fantastic Beasts films. The Crimes Of Grindelwald is a superb illustration of the wizard’s tenacity, with his schemes beginning to take shape. Grindelwald expresses gratitude for bounty hunter Grimmson’s dedication to his cause during an early effort to apprehend Credence.

Grindelwald believes in constructing a system in which magical folk reign over the world’s muggle population and anyone who resist these erroneous principles is labeled as “cowards.” The thing that actually makes this comment nasty is his praise of world dominance, as he states how Grimmon’s commitment to such a heinous goal would see his name “written in glory.”

Leta Lestrange is a pivotal character in The Crimes Of Grindelwald, with many fans assuming that Newt should have become romantically engaged with her rather than Tina. Grindelwald uses Newt’s former high school crush’s difficult childhood to get her to join his campaign during his Paris speech.

Grindelwald’s nasty comments mirror his callous personality. As he tries to convince the witch that she has no friends, the wizarding tyrant makes a scathing allusion to Leta’s history. In one of his most cruel insults yet, Grindelwald emotionally attacks poor Leta Lestrange. 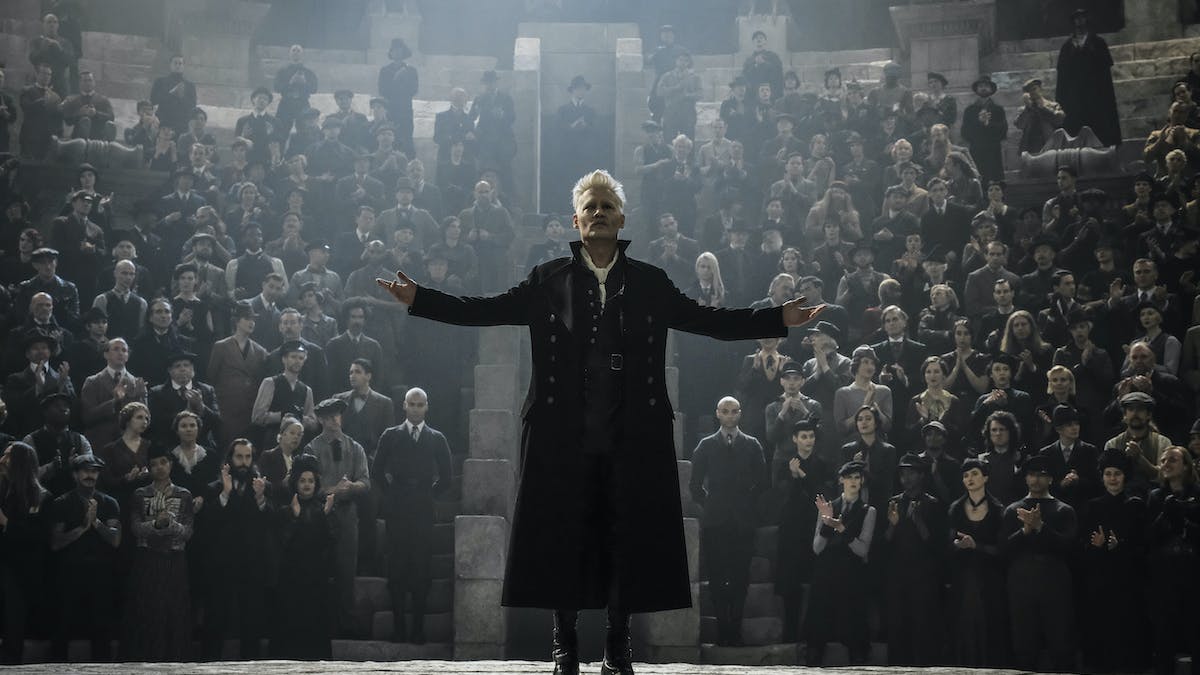 Grindelwald, like every other wicked wizard, demands a devoted following. In The Crimes of Grindelwald, the wizarding dictator holds a rally in Paris to recruit more magical folk to his cause. When he discovers that Aurors have arrived at his gathering, he encourages them to join him in his struggle for a new global order.

This brutal phrase demonstrates how far Grindelwald is willing to go to attain his primary goal. It’s a harsh line of conversation that exemplifies the wizard’s insane thinking, as his fixation with rule over No-Majs leads to his violent threats. Grindelwald demands allegiance to his cause and announces his determination to kill all who oppose him, culminating in one of his most heinous utterances ever.