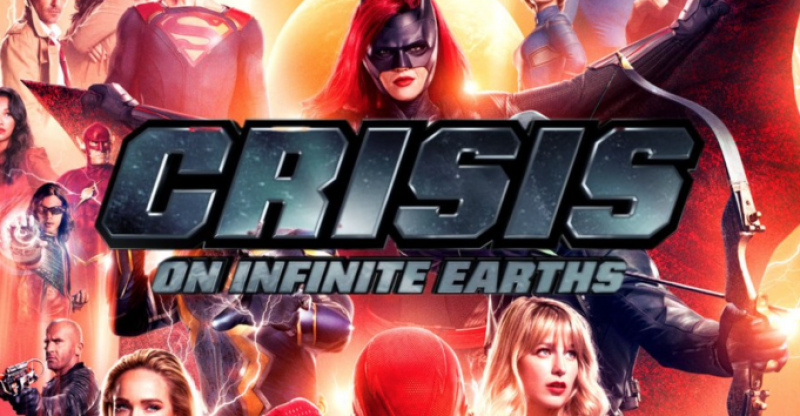 The CW original “Crisis on Infinite Earth” is going to be concluded on 14th January. After a doozy of cliffhangers and a month’s disappearance from the TV screen, CW production has decided to complete the series finally. The remaining two episodes will be screened tonight. It is a moment of excitement for the fans of DC multiverse and “Crisis”. The last two parts “Arrow” and “Legends of Tomorrow” will be telecasted on the CW channel. There are other sources to watch this show as well.

An Overview on “Crisis on Infinite Earth”

The famous CW original TV series “Crisis on Infinite Earth” has screened three parts till now and is going to telecast two other parts on 14th January. The Flash, Batwoman, Supergirl, Arrow, and Legends of Tomorrow are the five parts of this famous show. The show has a significant number of fan following as it featured several characters from the DU multiverse. Characters like Smallville’s Tom Welling and Erica Durance, Black Lightning’s Cress Williams, Stargirl’s Brec Bassinger, Birds of Prey’s Ashley Scott, Batman’s Burt Ward, Batman’s Alexander Knox, Lucifer’s Tom Ellis, and legendary voice actor Kevin Conroy have been seen during the series from across the DU multiverse. 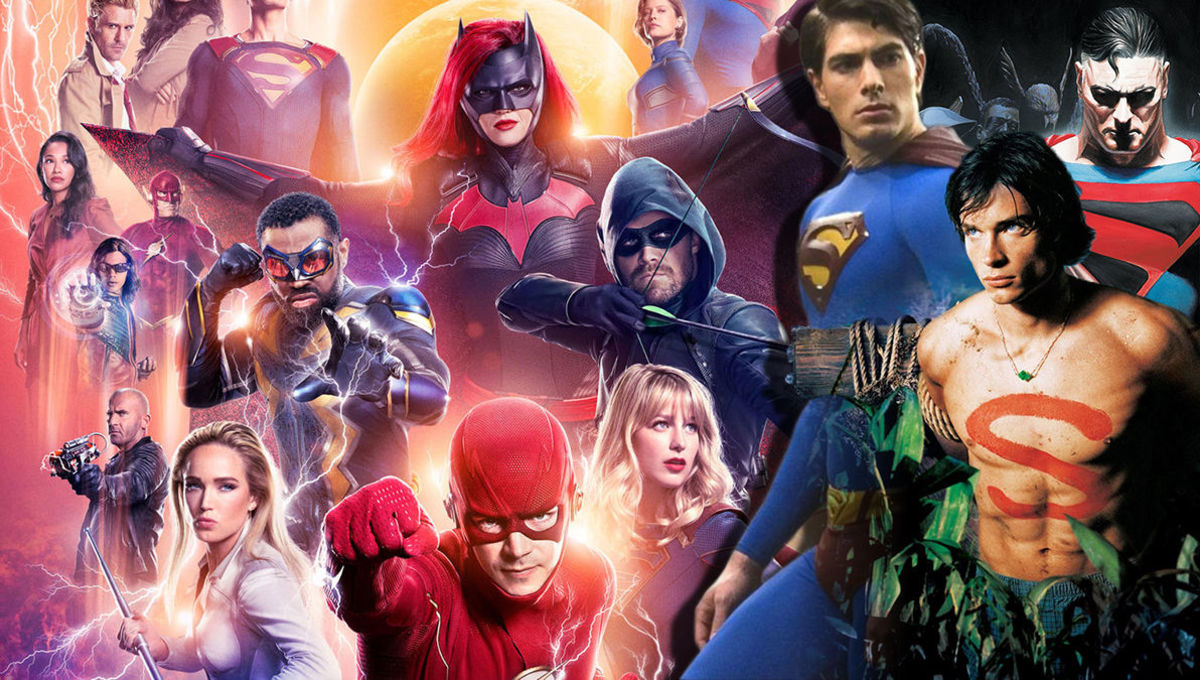 On 14th January the last episode of “Arrow” will be telecasted at 8/7c. It will be followed by the last part named “Legends of Tomorrow” at 9/8c. Here are some of the ways to watch the show. You can stay tuned to your local CW affiliate. The other TV streaming services like Youtube TV, Sling TV, ATT now, Fubo Tv and Hulu Live TV can be considered as choices to enjoy this most awaited moment. 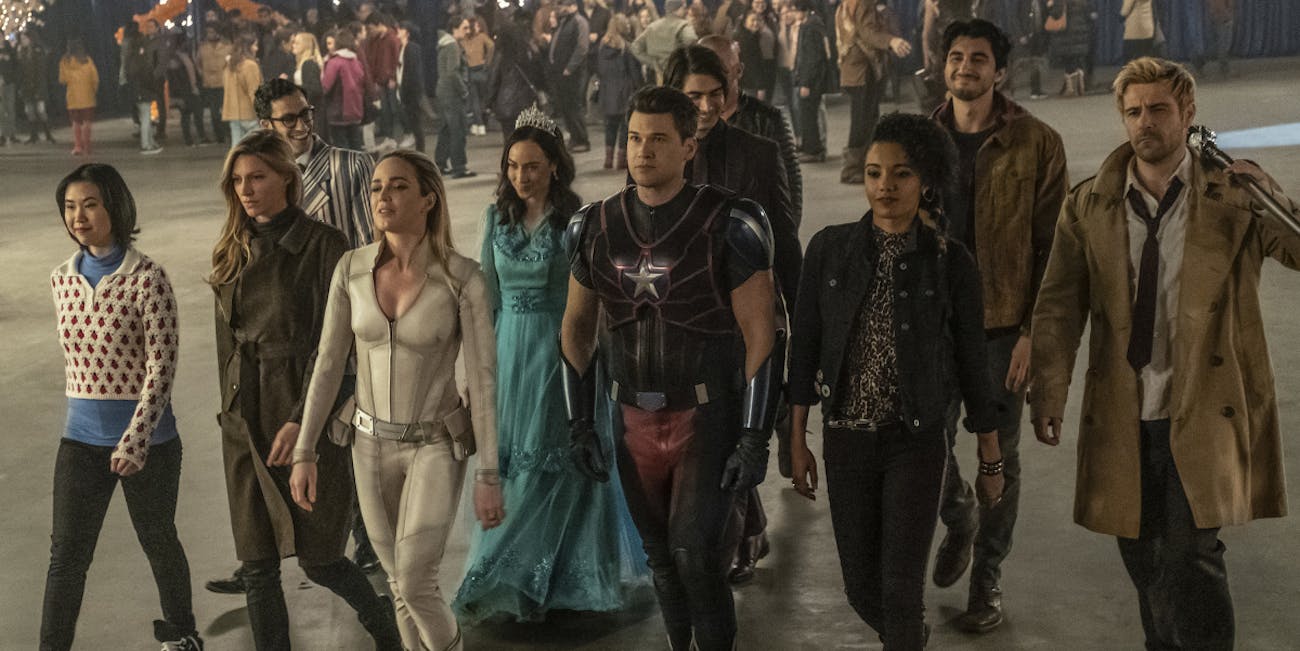 If you don’t have any TV or satellite services near you, you can check out the episodes soon after telecast on the CW’s official website. According to the policy od this webpage, the most recent five episodes of any CW original will be available on the site. So, 15th will be the last date of watching the series from the CW website.

If you are planning for binge-watch, you might need both HBO Max and Netflix subscription as the channel has not declared about the screening of the show on Netflix yet. There might be a situation just as Batwoman season-1 and the CW production house might decide to telecast it on one of them.

Highlights of Part 4 and 5

The last episode of Arrow will end with a last-ditch effort of Arroeverse’s roster of heroes against The Anti-Monitor (LaMonica Garrett). With this, the last part will start and will be screened tonight. The latest updates will be available only on 14th January. So, all the DC multiverse fans are requested to stay tuned to their favorite TV streaming services, including the CW for complete updates. 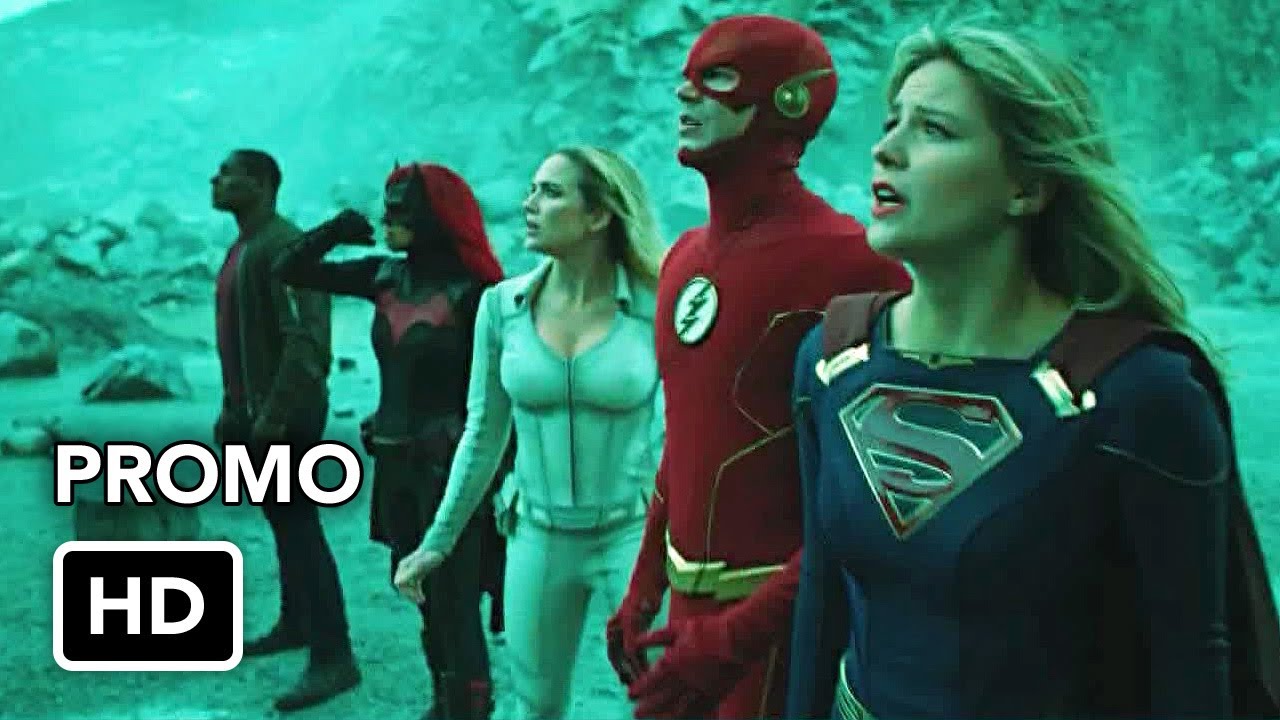 Arrow: Part 4 of the Crisis on Infinite Earth

It is one of the most awaited moments for the multiverse fans as the DC multiverse has grabbed the Headlines of the Tele world for a long time. It is remained to see what is there in store for the excited fans. 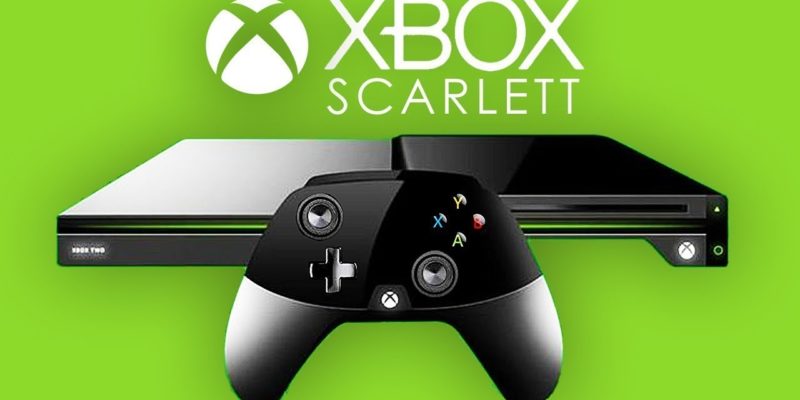 Write For Us
Tags:#Arrow, Crisis On Infinite Earths, CW, Legends of Tomorrow