“I’m not sweet Estella, try as I might I never was.”-Cruella

As per Cruella star Emma Stone, one scene from the film, including Emma Thompson’s villainous Baroness von Hellman, made her laugh “without fail” during shooting. “The Baroness… just eats a tad of cucumber to a great extent and tosses her refuse out the window ’cause she’s gigantic,” Thompson said during a Disney question and answer session. “That was something I truly appreciated loathing about her, was the way that she didn’t eat. I don’t trust people who don’t eat. There, I’ve said it,” she giggled. 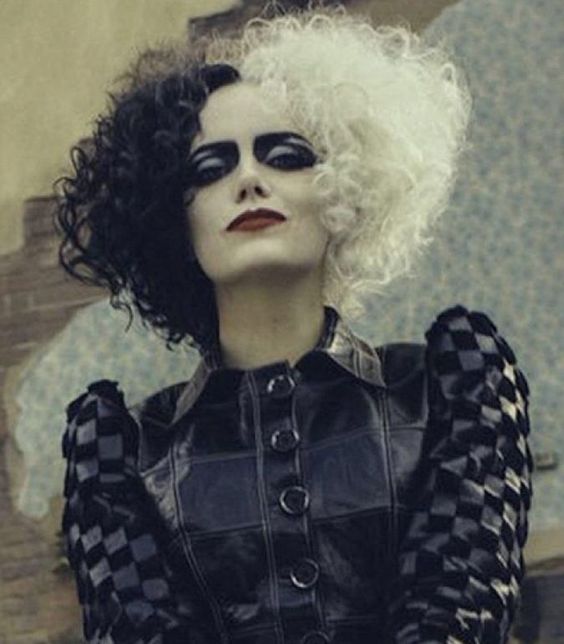 “That is one of my favorite moments as well, when the Baroness tosses the cloth napkin and the real fork out of the window,” Stone added. “It truly made me giggle when we were shooting it. Each time she did it, it made me giggle.” “Unjustifiable, in a real sense,” Thompson said of her character’s activities. “That is the most exceedingly awful offense.” Disney’s Cruella stars Stone as a surprisingly realistic form of Cruella de Vil, the iconic villain voiced by Betty Lou Gerson in the 1961 animated film 101 Dalmatians. 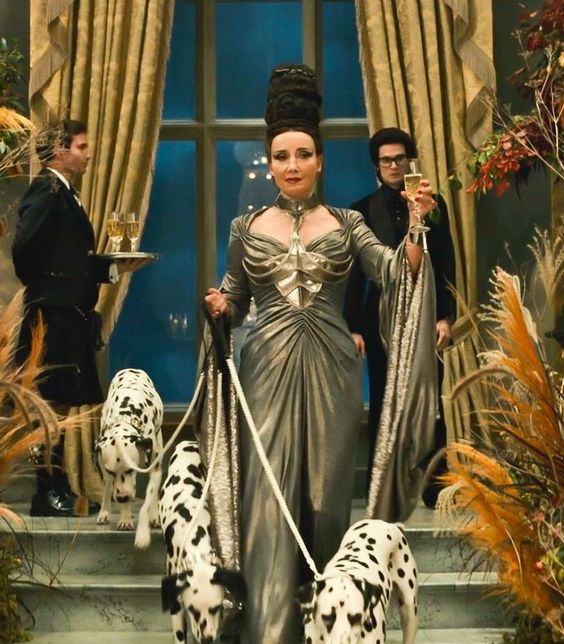 Cruella fills in as a prequel/spinoff, delving into the eponymous design tycoon’s history. Cruella de Vil was recently depicted live-action by Glenn Close, who featured in 1996’s 101 Dalmatians and 2000s 102 Dalmatians. Stone and Close both fill in as executive producers on Cruella, which is coordinated by Craig Gillespie (I, Tonya) from a screenplay by Dana Fox (Home Before Dim) and Tony McNamara (The Top choice). 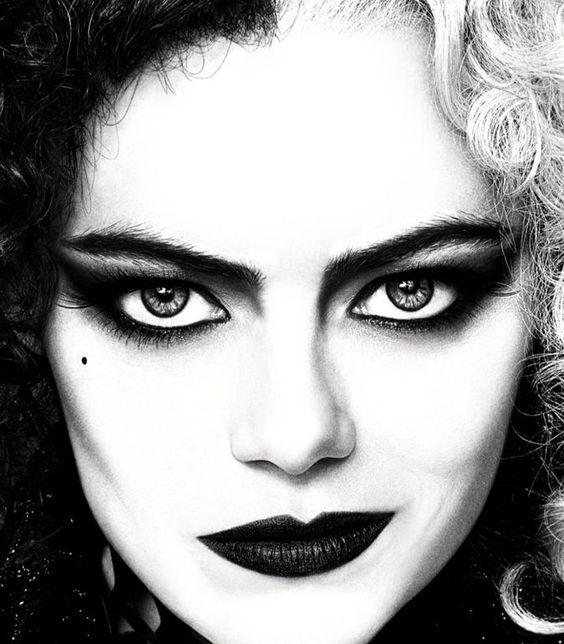