Cyberpunk 2077 is the very definition of “Well that escalated quickly.” The launch event of the most anticipated game of the decade was mired in incredible controversies. There were bugs, performance issues, and lags that dogged Cyberpunk 2077. The game was clearly built with Next-Gen consoles and High-End PCs in mind. Releasing it prematurely in all platforms before they tested out the bugs was the absolutely wrong call. But gamers find a way. Despite all its flaws, people have already found novel uses of the in-game features to entertain themselves. One such feature is the Custom Character Creation feature. This allows the players to create their own characters. Some of the players got creative, using the feature to bring characters like Shrek, Adam Jensen, and even Squidward to life.

Here are a few of the most iconic characters brought back to life in Cyberpunk 2077. If there ever was a human form of Squidward, this is how he would look like. Why does this rendition remind us of Jim Carrey’s The Mask? It can’ be a coincidence. Despite the Switch having a bad rap, it can actually run games even high end PCs struggle with. This is because developers tailor make versions of the game specifically for the Switch to run. The Cyberpunk 2077 game and its custom character creation feature work just as fine as you can clearly see. Look at those freaky hollow eyes that can pierce right through your soul. This one nails even the expressions of the actor. Seth MacFarlane would have been so proud had he seen this. Wait is he watching? Hey Seth, give us Ted 3!! The pain oozes out of that forced smile, animated or otherwise. We feel you bro. Life’s hard And the transformation of Elon Musk into Austin Powers’ archenemy – Dr. Evil, is finally complete.*Evil Laughter* Two words: Deus Ex-Machina. Or is it three? Nope its two. Look it up. This is Shrek with his pervert mode activated. Is this a part of the Spider-Verse too? We better hope so. Are Andrew Garfield and Tom Holland joining as well? Why stop here? Let’s throw in Doc Ock and Electro in for good measure as well? Still better than the abominable long-legged Sonic they gave us when the movie’s first trailer hit the internet a while ago. Seriously how could they have screwed that up? He is an evil genius hell-bent on world domination. This is his attempt to turn Cyberpunk 2077 into his version of The Matrix. For now, he is nailing the emotions of an Agent of the Matrix. Maybe he is one on real life too. We are just too sheep to figure it out. My eyes, My eyes!!!! What is this abomination! Homer Simpson would not look good if The Simpsons ever get a live action adaptation. That facial anatomy is the stuff of nightmares!! who thinks up all this crap for crying out loud. 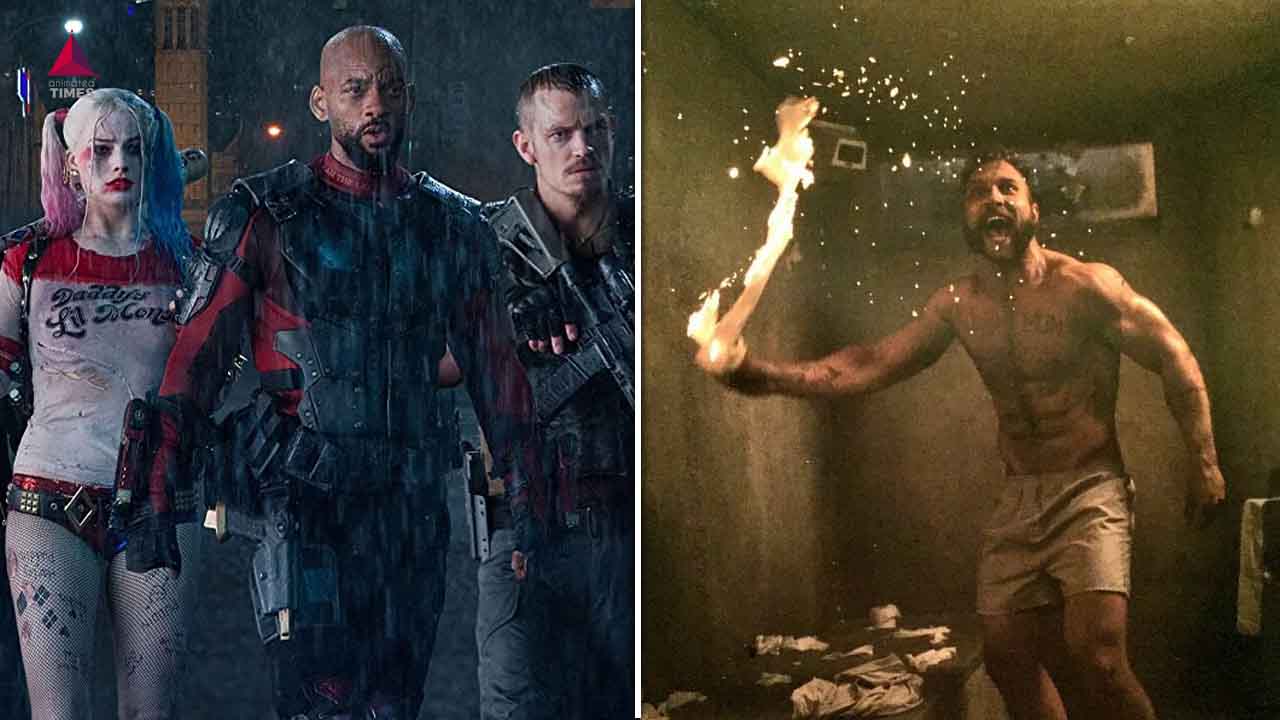 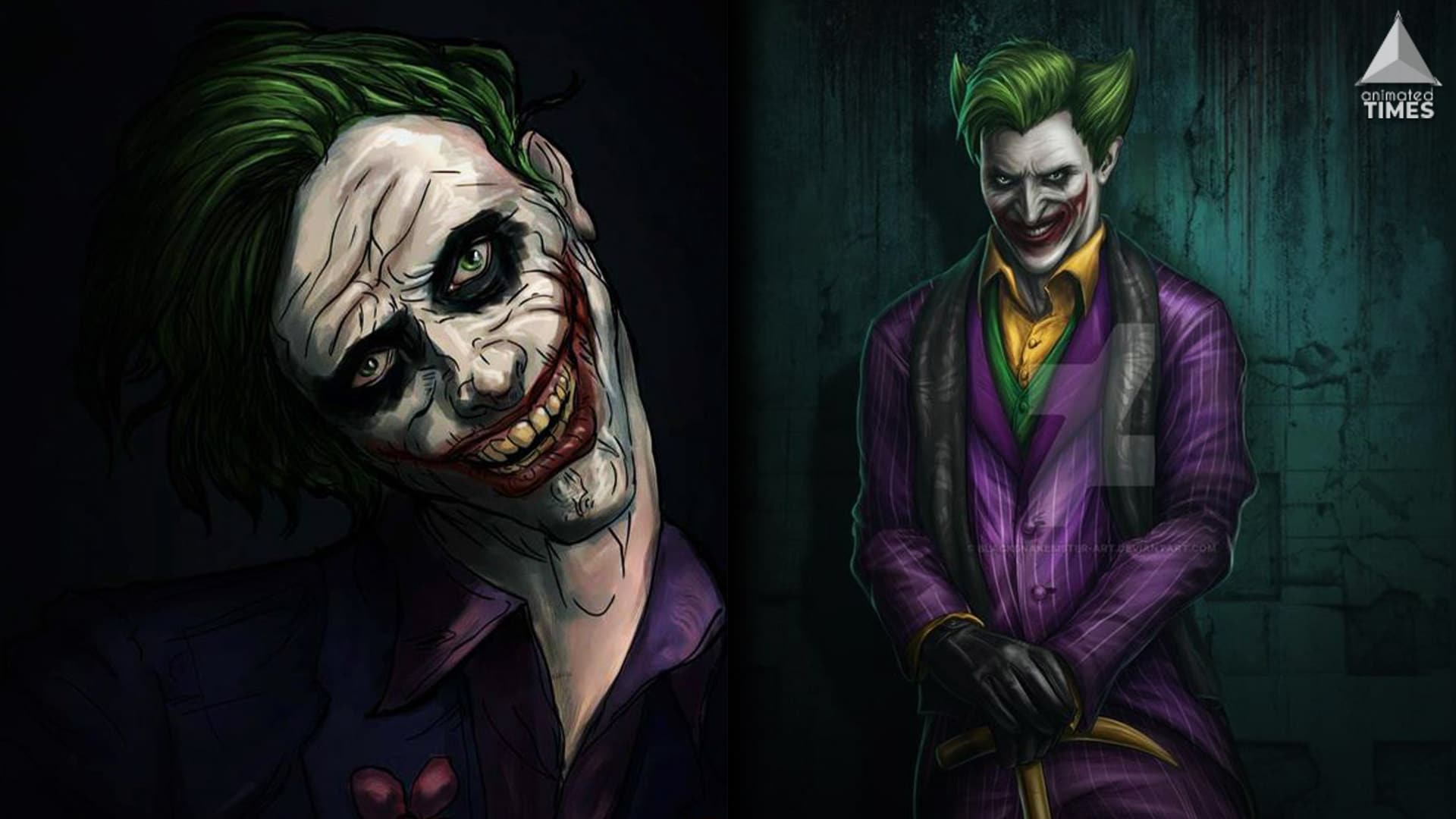 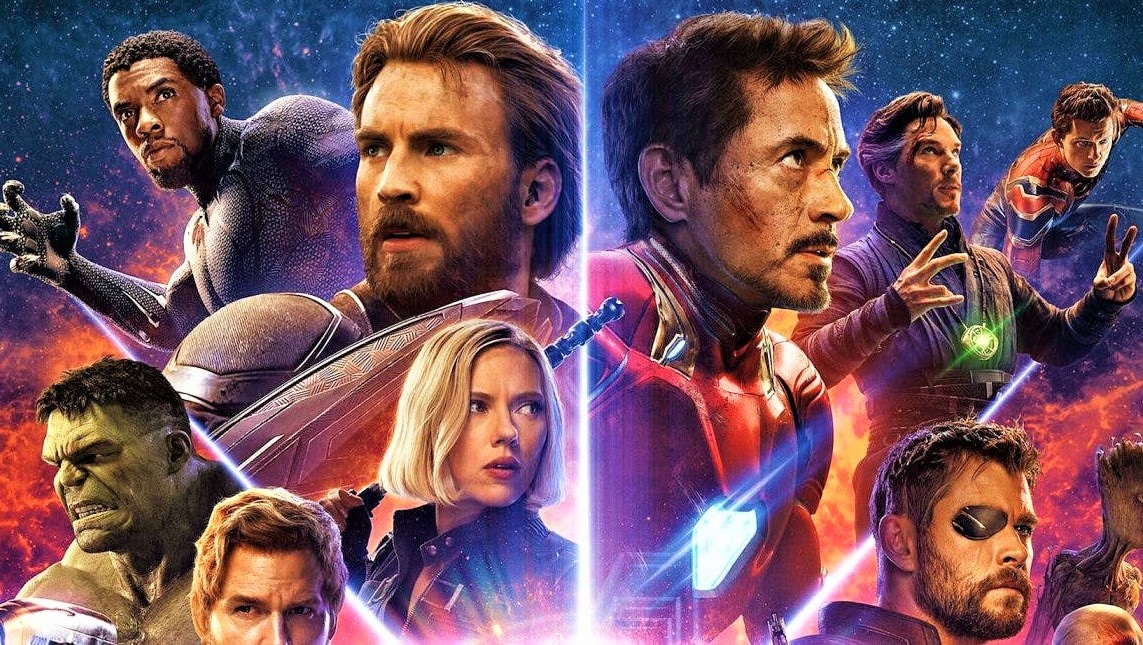 Read More
If I ask you about the most intelligent MCU character, you’d probably pick Tony Stark or Bruce Banner.… 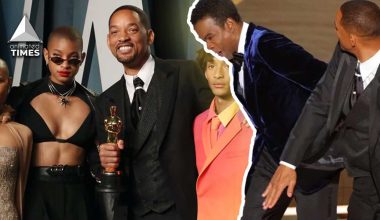