Earlier in 2020, when CD Projekt RED released Cyberpunk 2077 after many years of careful planning and anticipation, it didn’t turn out to be a dream coming true. Throughout the game’s development process, gamers have been starving for more updates about the title – including gameplay clips and in-game footage. So imagine the surprise when we discovered it actually wasn’t all that great when it launched earlier this year. Despite these setbacks and smaller details from the game’s marketing that simply didn’t end up being there, we think a second look is probably necessary at this point.

CD Projekt Red was once pleased to announce that the developers have been working hard on making their game better and more enjoyable for everyone who plays it. They aren’t going to slow down. In fact, we can expect even more improvements from them as they continue to make several updates available to every one of their players, who are all excited about playing the game again and discovering new things.

Related: CyberPunk: The 10 Most Infamous Video Game Releases Of All Time

Flaws And Redeeming Qualities Of Cyberpunk 2077

It was a great game that lost players because of its bugs and flaws. There were several problems people complained about in the new release. Including audio issues, balance issues related to non-player characters, and gameplay mechanics. Plus some players complained about quest bugs with time-sensitive ones not appearing as they should have or quests staying active even though they had been completed. Despite all the user flak it got, Cyberpunk 2077 had some redeeming qualities. It also had a diversified array of nice characters and side quests to experience. However, the “professionalism” of this title fell short because there are far better games out there now which made sure that those types of issues were resolved to keep their players happy.

Despite the initial problems, it appears that the developer has made good on its promise to release numerous patches to address some of Cyberpunk 2077‘s issues. After all, work is never truly finished but we must appreciate what has already been done. The players that decided not to rush out and buy the game upon launch, though now having access to an improved product should take a step back from overall criticism and focus on what makes Cyberpunk 2077 great for them.

Related: Cyberpunk 2077 Confirms It Would Not Have Microtransactions

To conclude, after the release of a somewhat buggy version of Cyberpunk 2077, many voiced their complaints at CD Projekt RED, especially to do with the missing features. However, the developer has shown that it is committed to improving and refining its new IP with regular patches since launch. With upgrades coming this year on PS5 and Xbox Scarlett platforms, plus two DLCs and a multiplayer mode announced, there are high hopes for this dystopian world. While we could definitely see some improvements made on the technical weaknesses of some versions of the game, Cyberpunk 2077 already offered an engrossing open world with an active branching narrative and complex characters.

It definitely deserves a second chance!!!

Who's A Better Justice League Leader: Superman Or Wonder Woman? 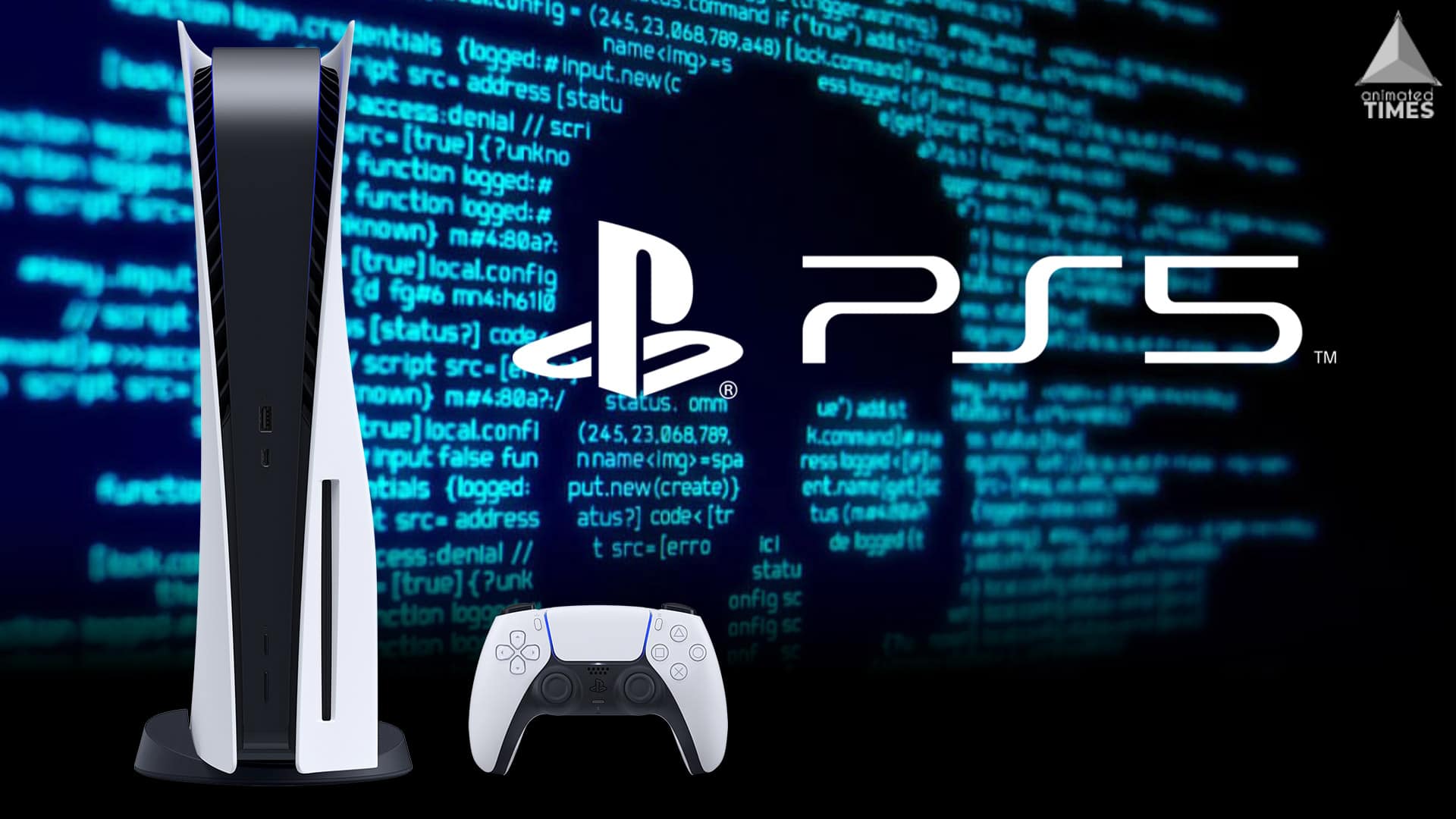 Read More
Sony’s track record with respect to console launches has been less than stellar. So the latest next generation… 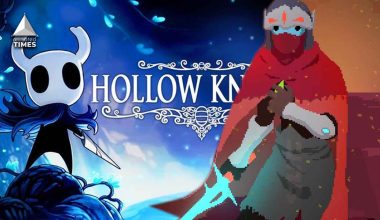 Read More
The Nintendo Switch games have always delivered top-quality products that people can enjoy all on Switch Lite, Standard… 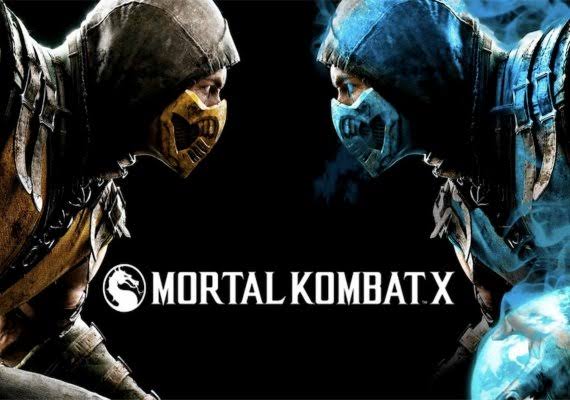 Read More
This month the 2021 Mortal Kombat movie wrapped up filming, which means that the post-production should begin very… 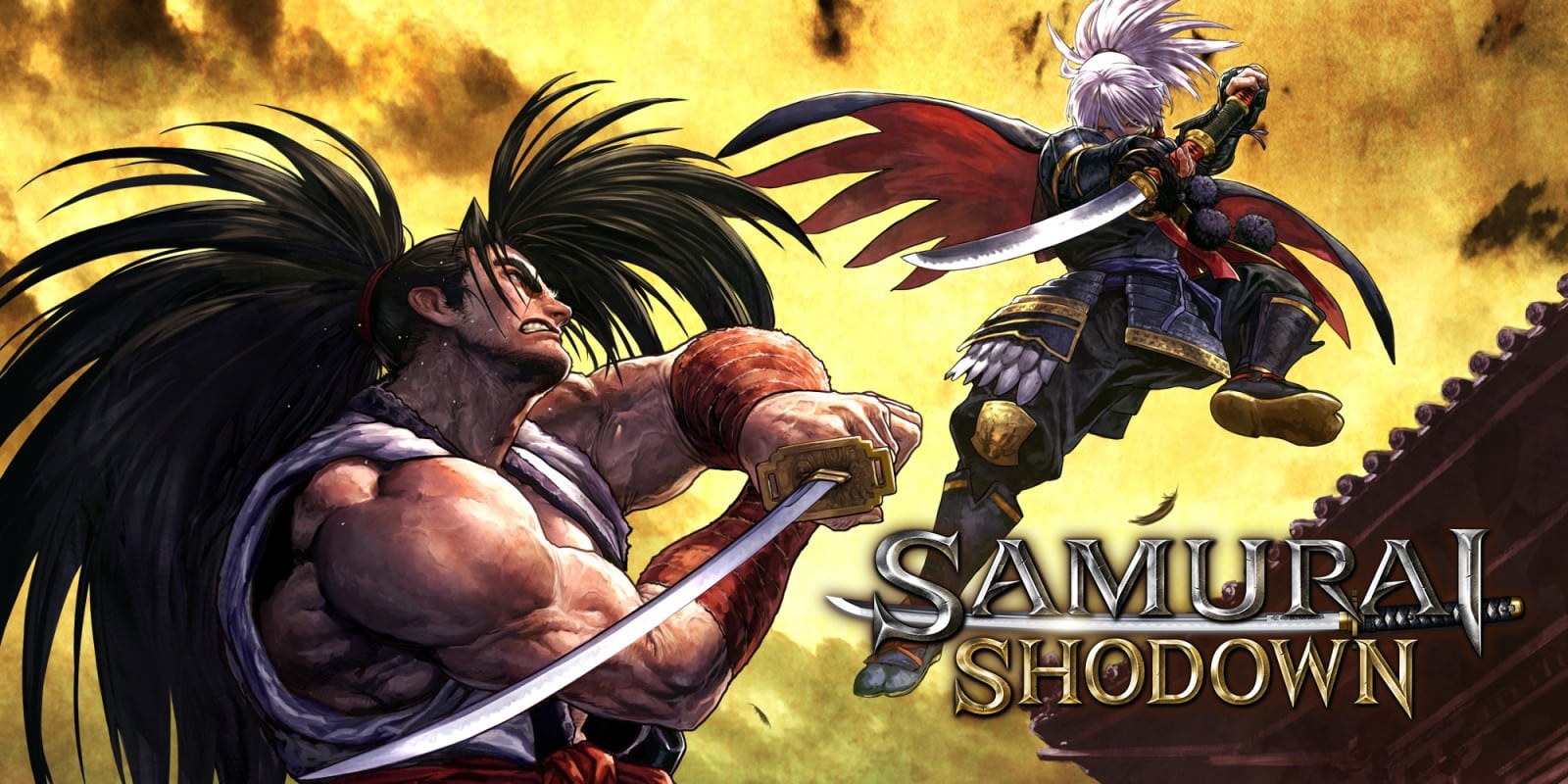 Read More
The Samurai Shodown series has been around since 1993, but when it comes to American audiences, it has always lived…