Cyberpunk’s announcement was so hyped and got the expectations so high that when the game actually came out everybody was shocked. But not in a good way. People thought the game is going to be the best game of its genre, and is gonna set the bar real high for the other upcoming games. But when fans played the game they experienced a lot of glitches and bugs that were just too annoying and cannot be ignored.

These games takes a ton of time and efforts to finish. We cannot imagine the hours of work these games requires. We feel bad for the creators that even after all this hard work, sometimes the games might just end up buggy and a source of memes and jokes for the fans.

Cyberpunk is the latest edition to the list but there are other games too that have created a lot of buzz but end up being a glitchy mess. Due to the crazy announcements and promotions, the games get so much publicity and attention. That it results in mad high expectations which sometimes can create a problem.

Let’s look at some overhyped games and their embarrassing failed releases. 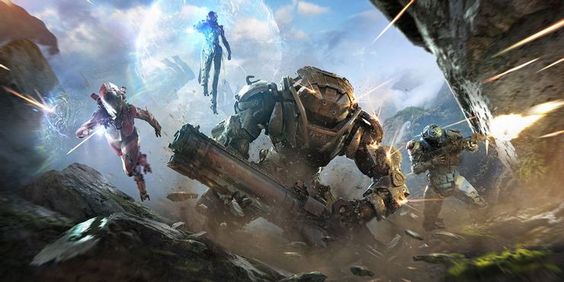 We cannot start this list without talking about the game Anthem. EA released Anthem after the huge success of Destiny. Even though destiny also had its fair share of bugs and glitches. But nothing in comparison to what Anthem had to offer. The game was so glitchy and messed up that it became a meme. And the best part is that due to the glitches, players can have the access to the strongest weapons. They can have the best weapons in the starting levels, without buying them from the infamous EA loot boxes. 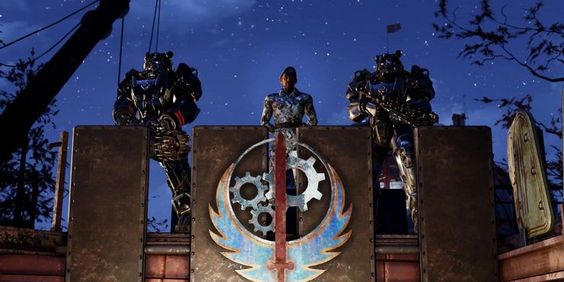 Everyone thought that this is going to be the game where the player’s choices really matters. Creators really hyped up the open world RPG experience with real game affecting choices. And the fans got really excited to try it out. But after the release everyone was so disappointed. The game was so buggy that is was impossible to play. Players also had to deal with the two game updates that were larger than the game itself. The game release was a total mess and fans were not happy about it. 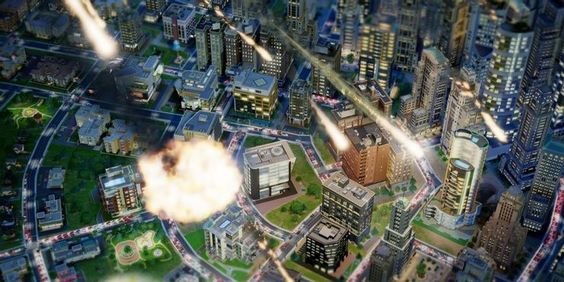 It is a good game now and no one is complaining about it. But when it first came out it was a total disaster. The announcement really made the fans all excited and hyped for the new game, as it was gonna be the most revitalized version of a series ever. But when the fans got their hands on the game and played it they noticed a lot of  mistakes. Players were losing their hours of progress and the game required constant internet connection. They fixed all these problems now, but the release was just a big buggy mess. 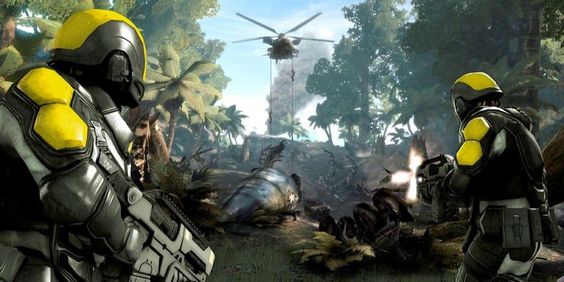 When Haze came out, there was so much hype about it. And it is because Haze was developed by the Free Radicle Design, the same company that created the Timesplitters series. Everyone liked the Timesplitters so the expectations from the new game were pretty high. But when the game hit the market, it was a big flop and players didn’t like it. They didn’t make enough sales and had to close Free Radicle Design, which sucks as they have created some really cool games in the past. 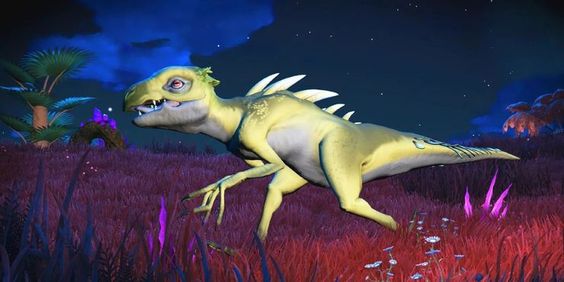 The hype for this game was so much that when it came out people called it boring and not enjoyable. Critics even referred the game as “boredom simulator”. The promises of a never ending world or the infinite universe was so much exaggerated. When fans played it, they found it boring and nothing like the claims that Hello Games made. The indie game’s hype made it’s release too embarrassing. 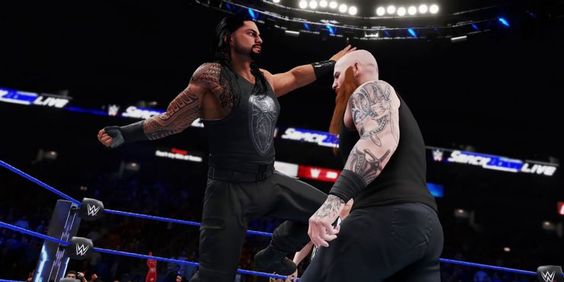 No one can forget the glitchy mess this game was. The wrestlers crawling like freaks and the characters merging into each other. Fans have experienced a lot of hilarious bugs and Sony even started refunding those who have bought the game for the PlayStation 4. After a ton of updates and fixes, the game is finally playable but still contains a lot of glitches that are still not fixed. 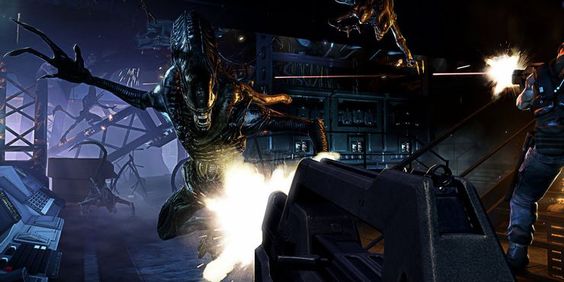 The game was the direct sequel to James Cameron’s Aliens and was so hyped. The creators claimed it the greatest horror shooters in the genre. But after the game came out, the fans really disliked it. The claims were so exaggerated and fans were so pissed with the game that at one point, Sega was going to be sued for false advertisement. Gear box created the game and has a reputation for false advertising and exaggerating the features of their games. 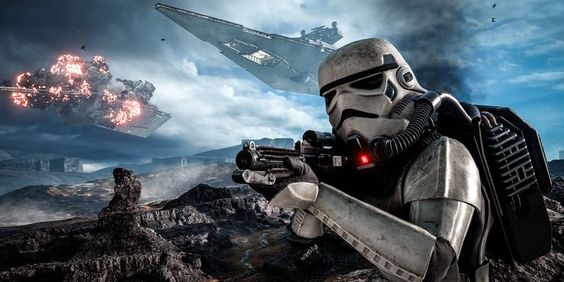 When it first came in 2015, the game was poorly received due to its $60 price and nothing exciting, it was just a arcade shooting game. EA released the sequel and some gamers got so disappointed that the game had a 0.4 user score on Metacritic. Everything in the game was pay to win and even the fan favorite characters were locked and were only accessible through paying. 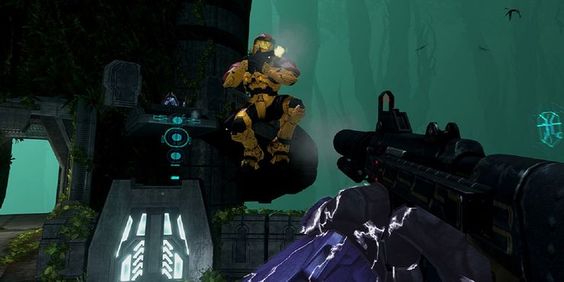 Halo has now redeemed its reputation and now people love it. But it started as a buggy and glitchy mess that disappointed a lot of fans. It’s online multiplayer aspect is what makes it a great game now. But when it first came out, it was impossible to play the multiplayer game and was so buggy and bad that 343 Industries even came out with an apology. 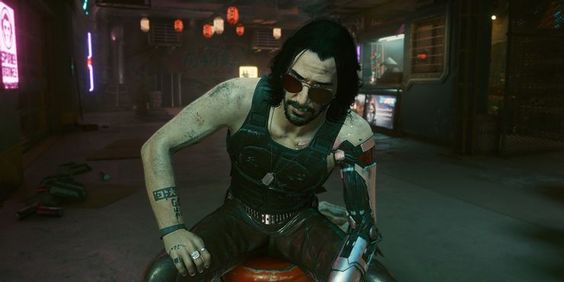 We have to put Cyberpunk 2077 on the top of the list. The hype amongst the fans and the crazy announcement was really breathtaking. But even after all the hype and excitement, when the gamers played it for the first time, the experience was the worst. The claims were so attractive and the fans were so eager to play the game. But the glitches made the game unplayable. Some fans really enjoy the glitches and make hilarious memes out of them. But the gamers who wanted to enjoy the gameplay do not like this glitchy mess.

Video games are a gamble, sometimes they end up good and well received, and sometimes not. Tel us in the comments what you think about this list. Do you have a game in mind that was glitchy and impossible to play.