Watchmen home is the first season guided by Damon Lindelof, and we could say his work is maybe for the better or, the worse. According to his interview with Collider, he had shared what his thoughts were on the Dark Knight returns the live-action movie. There had been various animated series of comics from DC. At the same time, people still see as to how a live-action of the story would like. Damon had a fantastic idea regarding how the animated version would look like. Most of his views seem to be taken and inspired by his work on Watchmen. 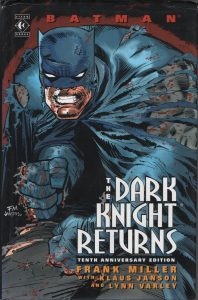 The show seems to make no interest in creating a direct adaptation from Watchmen. So, Dark Knight Returns is out in the Zack Snyder version. His idea is explained further as such that he believes a straight adaptation would only be bringing life into Frank Miller’s story, and instead, this would mean copy cat and nothing more. 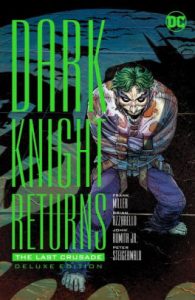 But he adds on to say that Dark Knight is impressive because of how original it is. He compares it to dance instructions and how it would be like learning to dance by following the painted feet on the ground and how, by hitting the right steps, it would make it enjoyable, but by messing it up, everything can get messed up. He went on to say how he prefers to rather freestyle than follow someone else story straight up. 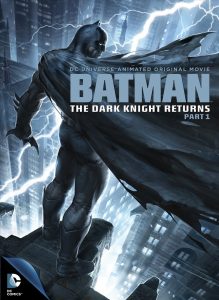 Damon Lindelof believes that it would be rather high if someone like Michael Keaton and Christian Bale 25 years from now and do Dark Knight then with them. He thinks someone young playing a younger version of Batman would make it rather quite cool.