While most people are interested in the arrival of mutants and the Fantastic Four, there are some ardent fans who still look forward to Daredevil’s future. Netflix’s Defenders have started to make their way back to Marvel. Netflix and Marvel had this weird 2-year stipulation period deal which stated that Marvel won’t be able to use a particular character for at least two years after Netflix cancels his/her series. So, Iron Fist’s two years were over on October 12, 2020, and the rights for Luke Cage reverted back to Marvel on October 19, 2020. And now, Daredevil is also making his way back to Marvel. 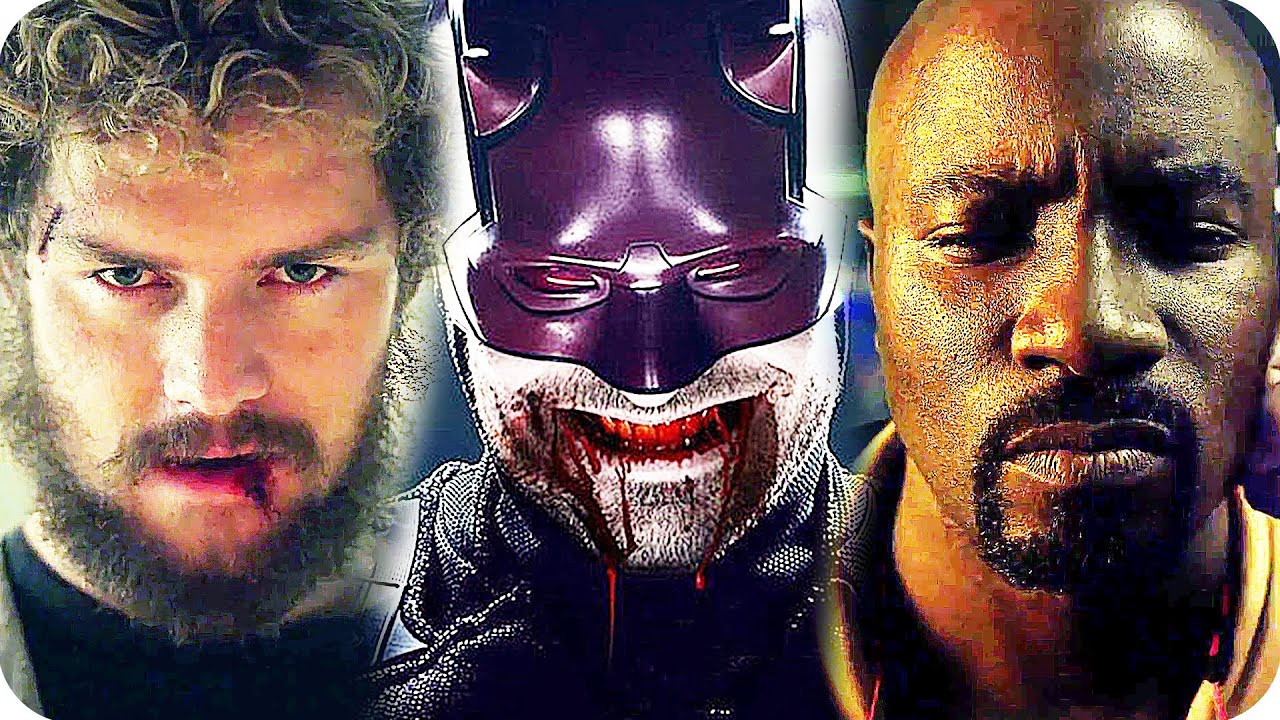 People did not like the fact that Iron Fist and Luke Cage were cancelled after setting up their third seasons. But, everyone in the world was absolutely livid when Daredevil was cancelled after a brilliant 3rd season. Daredevil was really the crown jewel amongst all Marvel Netflix shows. So, its cancellation on November 29, 2018 really hurt a lot of fans. But all those fans could now hope once again as Daredevil’s stipulation period is officially over today. 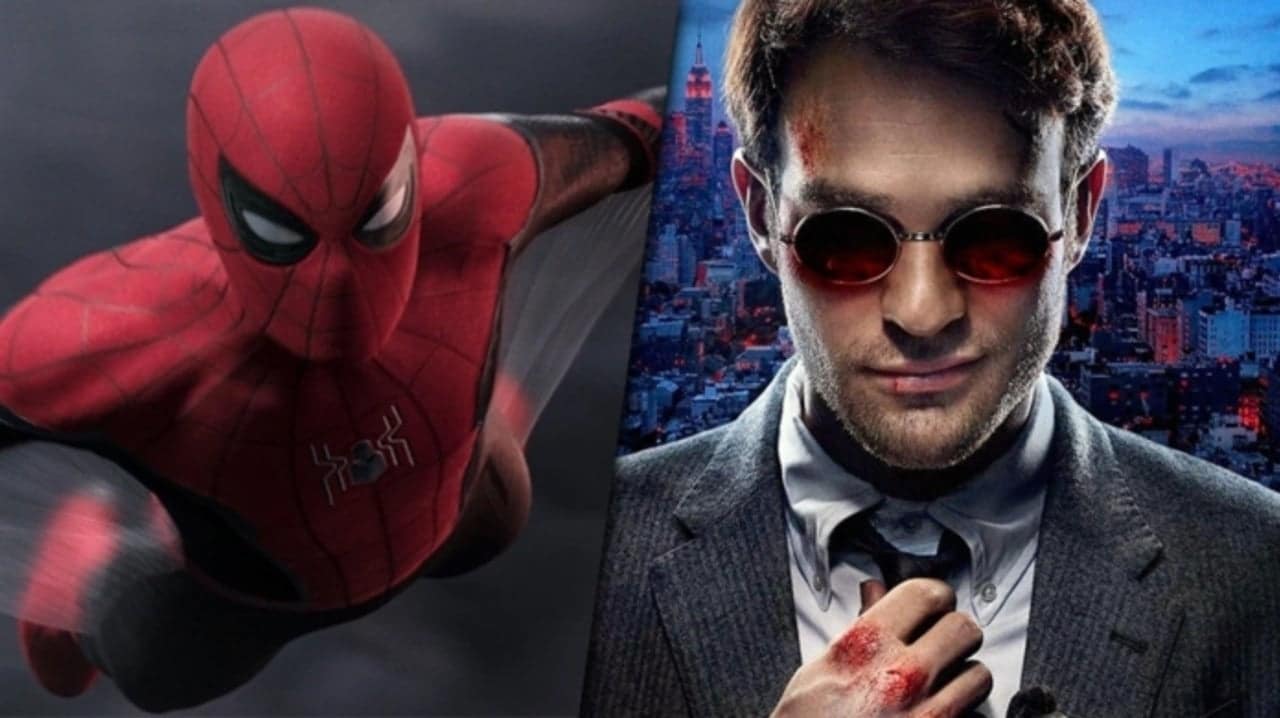 Not only can we hope for a renewed solo Daredevil series, but he could also team up with all of our favorite MCU characters. He could appear in Spider-Man 4. He might even become a part of the Midnight Sons, joining the likes of Blade, Moon Knight, and possibly even the Punisher (after he becomes available for Marvel on February 18, 2021). It’d be interesting to see whether Kevin Feige brings Charlie Cox back as Daredevil. His portrayal of the character was perfect and everyone would love to see him back as the Devil of Hell’s Kitchen. Along with him, people would also like to see the return of Vincent D’Onofrio’s Wilson Fisk. In fact, D’Onofrio is still asking fans to save Daredevil even after two years of the show’s cancellation. 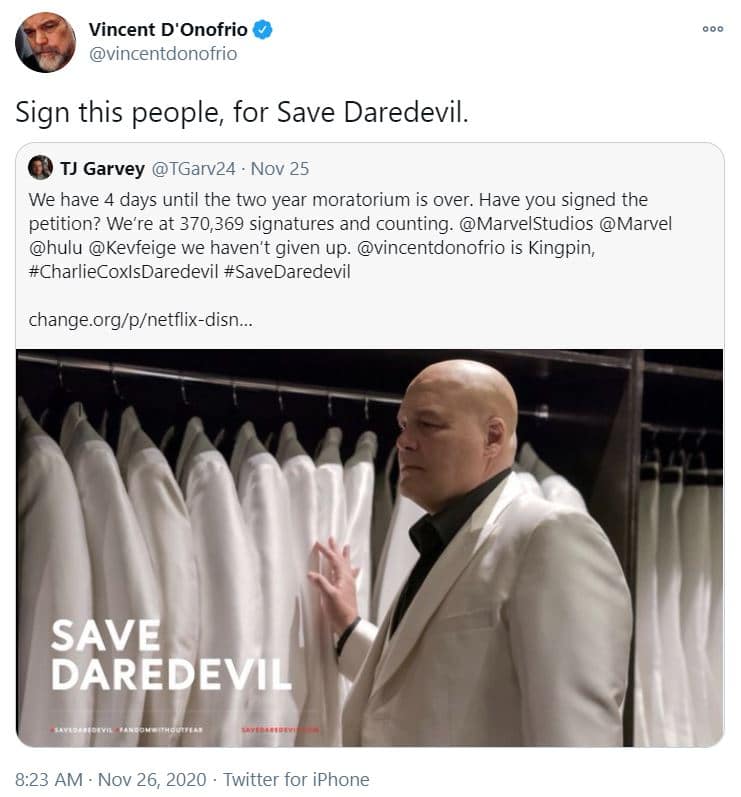 Well, we don’t think that a Daredevil Season 4 could happen with the same narrative and the same cast. Disney is rumored to be launching an 18+ category on Disney+, so Daredevil Season 4 could be released in that wing. But, we’re pretty certain that neither Disney, nor Kevin Feige will be looking to continue with the story from where Netflix left it. The Netflix Marvel shows weren’t done under Feige, so he won’t be picking things up midway. And, Disney wouldn’t renew Daredevil for a fourth season because that way, they’d be enticing people to watch the previous three seasons of Daredevil on Netflix. So, they’d surely not be marketing the content of a major competitor. 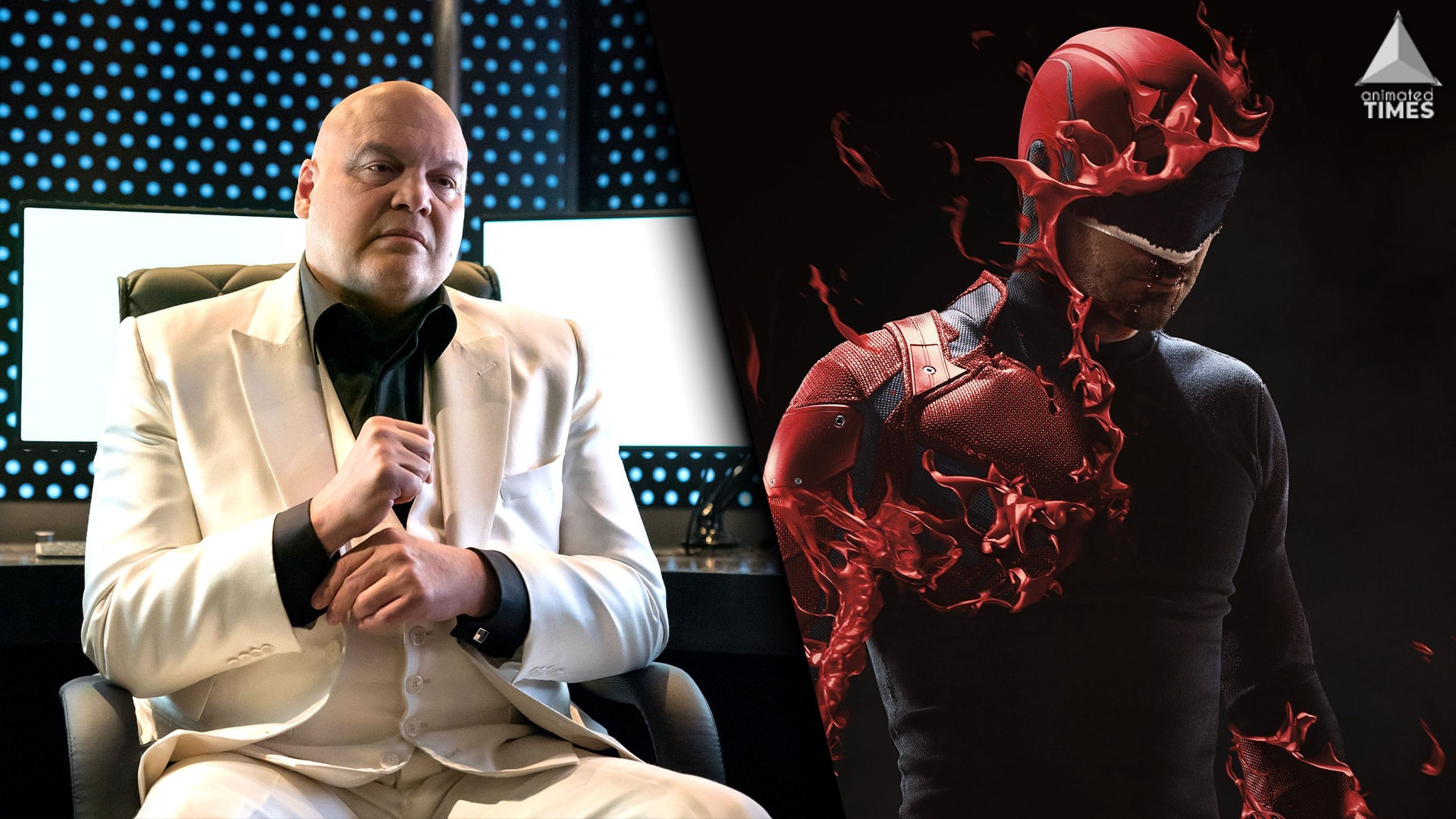 The chances of a Daredevil Season 4 may be extremely weak, but the chances of Cox and D’Onofrio’s return are surely high. People love them a lot. Marvel is bringing all these familiar characters from the past into the MCU (J. Jonah Jameson, Deadpool, 2 Spider-Men). So, we really wish that they’d do the same for Daredevil. Don’t you?