Daredevil debuted in 2015 on Netflix, marking the beginning for Marvel TV series on the streaming giant. The show was praised by critics and audiences and soon, a second season followed. The Defenders came in a year later and it brought together four heroes to protect the New York City.

The third season for Daredevil aired recently and the show is a stellar example of how good comic book adaptations could be. So far, it has been praised by both fans and critics. Today we will discuss five things we liked about season 3 and two that couldn’t quite hit the mark. 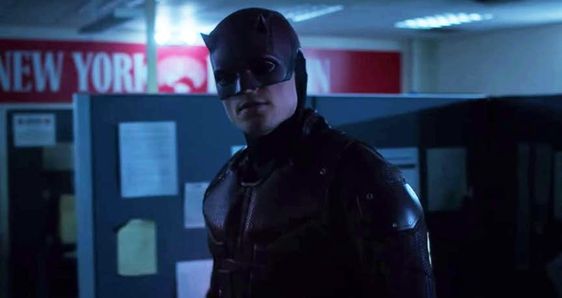 Benjamin Pointdexter, a troubled FBI Agent got introduced in the third season and the series takes enough advantage of his instability to build a compelling backstory for the character.

Not only the character is smart and deadly, he also comes as a worthy opponent for Daredevil.

Catholicism is a huge part of Matt Murdock in the comics. While previous seasons have also touched his relationship with God, this Season takes this to another level by using his faith as intriguing conflict.

The season shows Matt Murdock leaving his religion behind, and the series takes advantage of this internal conflict. 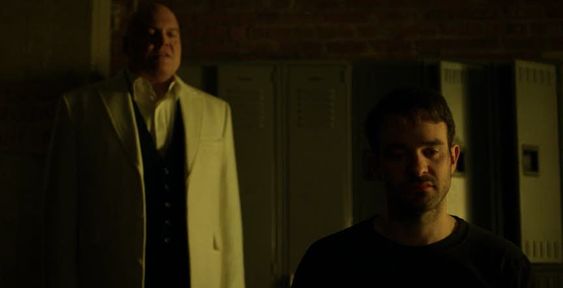 Throughout the third season, Matt is seen talking to imaginary versions of Jack Murdock and Kingpin whenever he’s in stressful situations.

These personalities were his subconscious creeping onto him as he struggled to choose the path he needs to take at any moment of the show. 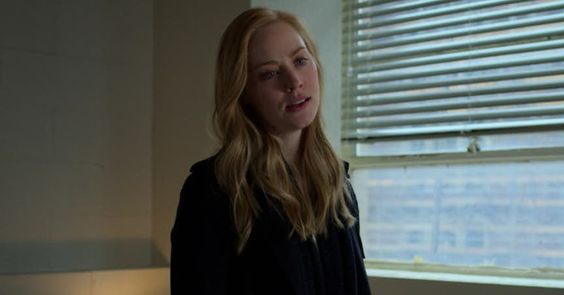 Karen has been an interesting part of the story since the beginning. Her storylines often seemed to exist under the shadow of Matt Murdock. In the third season, she finally came out of her shell and we get to see her taking on Wilson Fisk and shining as a New York Bulletin top reporter.

Her storyline is fascinating, and probably the strongest in the story so far.

Liked: The Gang is Back!

The shared dynamic of the trio of Matt, Karen and Foggy went missing during the season 2 came back into place.

This season focused on mending their relationship. Matt apologises to Karen and Foggy for pushing them away. Bringing them together added more exciting elements to the show. 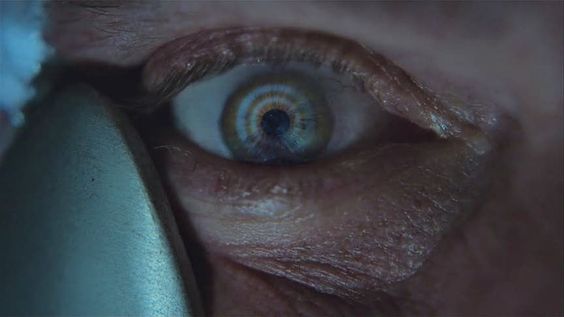 The finale of the season sees Dex left paralysed after taking over Kingpin in a brutal fight. The final scene shows him undergoing a surgery with a bullseye shining through his iris.

This scene sets up Dex’s transformation into Bullseye. It’s exciting but its impact is somewhat hindered by the cliche moment of him opening his eyes and showing a bullseye on his eye. 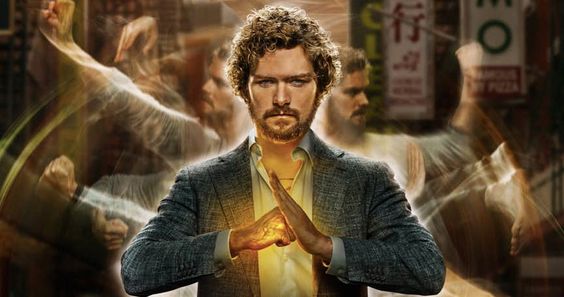 Before getting buried alive underneath Midland Circle, Daredevil made Danny Rand promise to look after New York in his absence. Danny took care of the city until Iron Fist season 2. However, this is never brought up during the season of Daredevil.

Not once during the show, Matt tried bringing Danny and his glowing fist into the fit. While this didn’t impact negatively, it would have been great to have Daredevil reference Rand at some point.