The season 3 of Daredevil introduces Benjamin “Dex” Pointdexter to the MCU as a disturbed FBI agent turned psychopath assisting hired by Wilson Fisk aka Kingpin to take down Daredevil.

“The Perfect Game” acts as an origin story for Dex in which Kingpin uses Pointdexter’s past in order to unleash a new villain in the city. Fisk learns Dex was an orphan staying at Lyndhurst Home for Boys. Young Dex was good at Baseball and many thought that he would be a future star.

After failing at baseball, Dex devastated gripped a baseball and launched it towards his coach killing him. Dex was then evacuated at the Rivera Psychiatric Institute under the care of Dr. Elleen Mercer. Mercer revealed that Dex was suffering from Borderline Personality Disorder. Years later, Dex wanted to kill her because she had cancer and was “already dying.”

Mercer even instructed Dex to stick to a rigid structure to help himself with his mental health. This led Dex to the army briefly and later a position as a worker at a suicide prevention squad, where he nearly convinced one caller to murder her stepfather.

Later while working for the FBI, he used his uncanny ways to rescue Kingpin when his transport came under an explosive attack by the Albanians.

Dex’s loss of his rigid structure made him a prime prey for the machinations of Fisk, who manipulated Dex into becoming an impostor Daredevil, attacking the Bulletin, where he left a trail of bodies when looking to assassinate a key witness.

In the comics, Bullseye was an archnemesis of Matt Murdock, who killed his lover Elektra before later killing his former girlfriend Karen Page.

25 Crazy DC And Marvel Fan Mashups We Wish Were Real 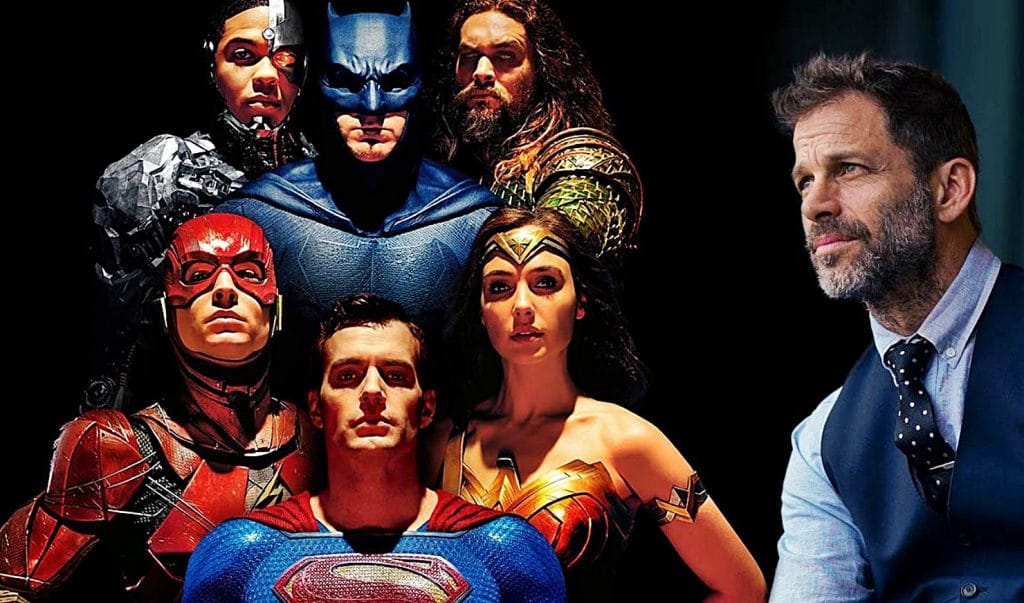 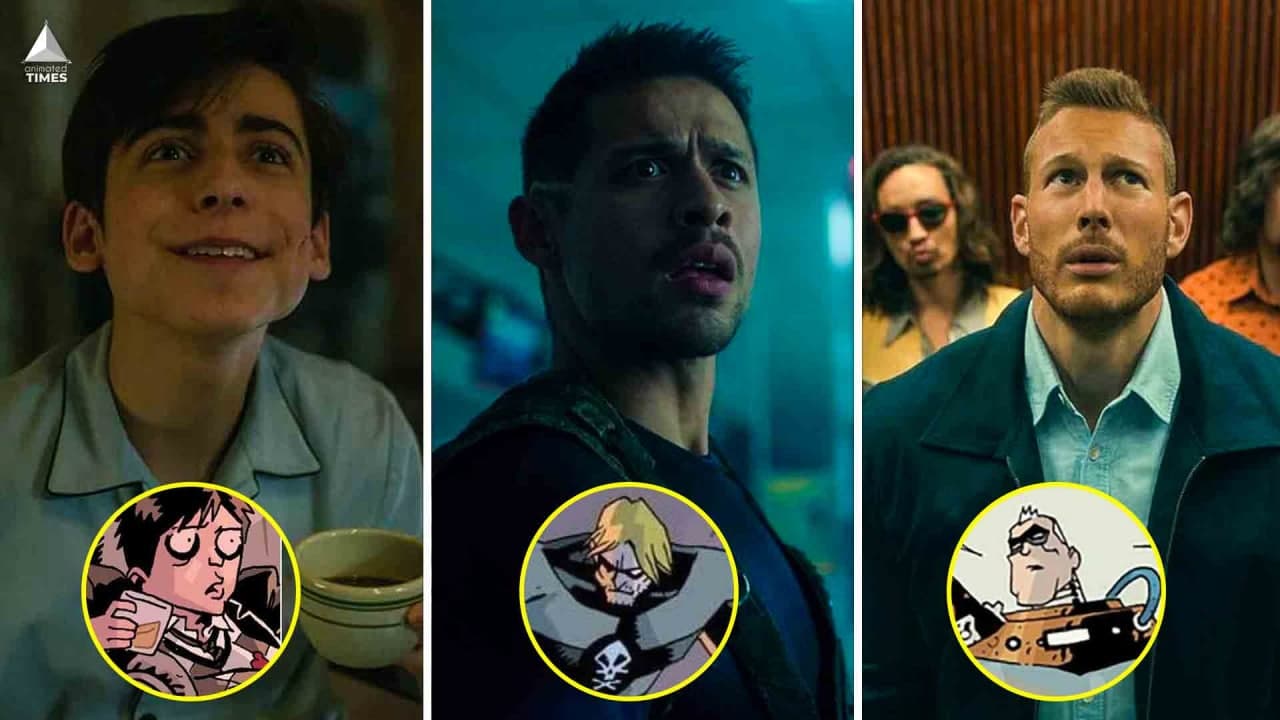 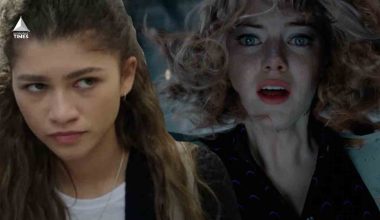 Read More
We have a new trailer from Spider-Man: No Way Home and it has started giving fans on Twitter… 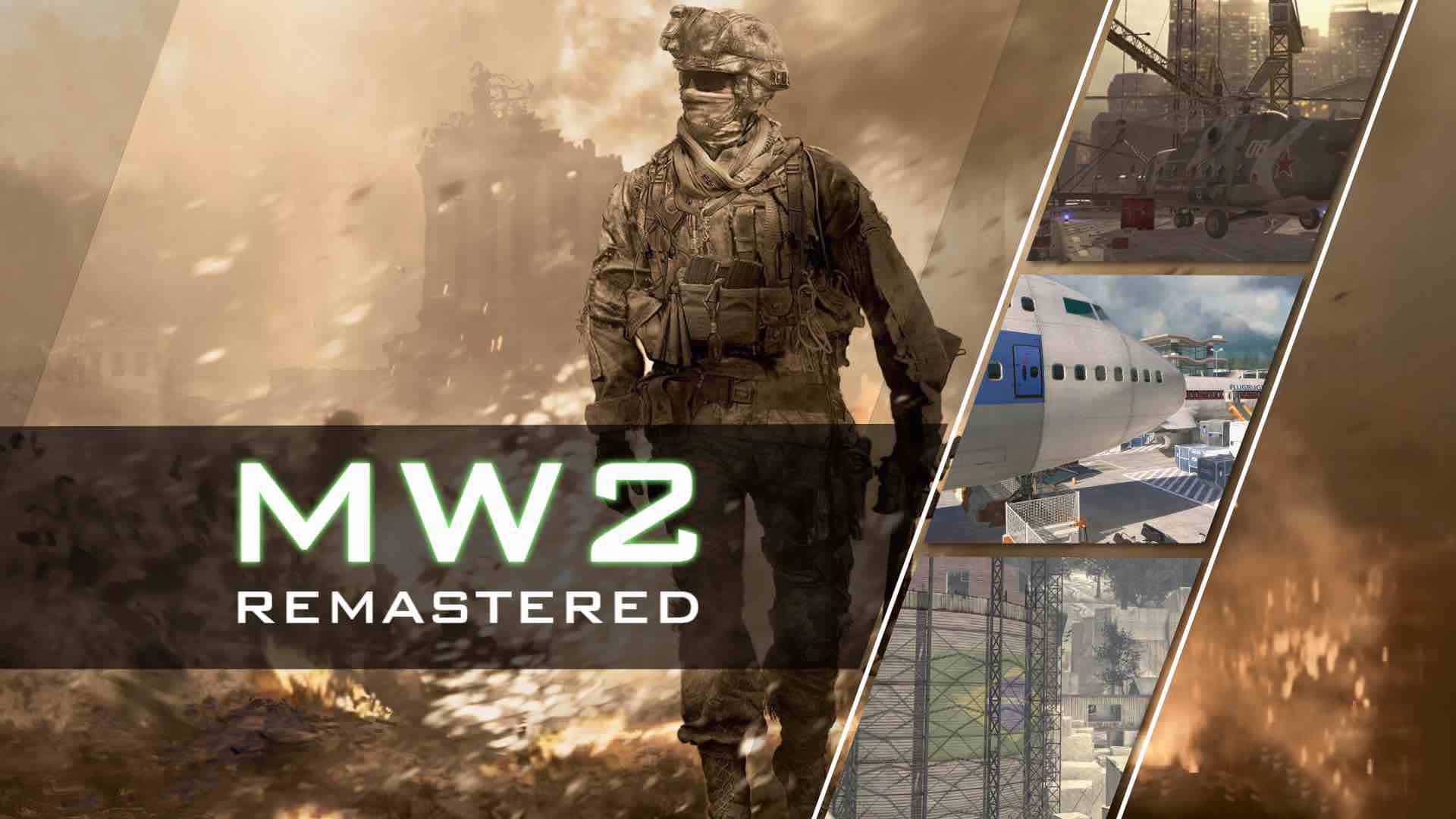 Read More
While a remastered version of Call of Duty: Modern Warfare hasn’t been confirmed for release yet, ten years…