Michael Keaton loves telling the world that he is Batman. Which he has a right to, after all, he is and we love him for it. But he isn’t the only one to who has donned the Caped Crusader’s cowl and cape. While some of these have been Batman in live-action, some have lent their voice to the iconic hero. We feel that Kevin Conroy(The Voice of Batman) was a hundred per cent accurate when he said-

“He’s such an iconic character. He’s such a part of the American cultural landscape. It’s an amazing thing to be a part of and to have contributed to.”

Truly, the role belongs to anyone and thus everyone. Yes, you can be Batman too!

So we felt that it was unfair to some people whose contributions to the character have been forgotten. While through our research, we found that some were not really worth mentioning, these 6 definitely deserve all the recognition coming their way. 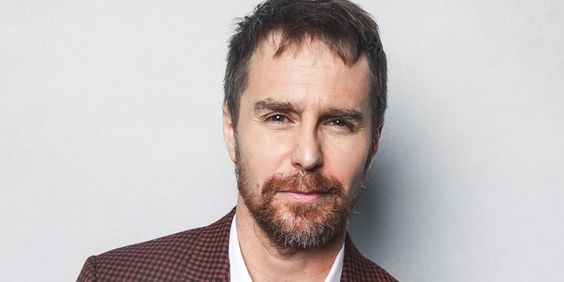 Academy Award winner Sam Rockwell has not yet had the chance to portray the role he was apparently perfect for, the Joker. Surprisingly though, he has already played the Dark Knight.

In the short film, Robin’s Big Date(2005), directed by James Duffy with Will Carlough as the writer, Rockwell starred as Batman. The movie may have been an unofficial comedic movie, but Rockwell definitely rocked as Batman. 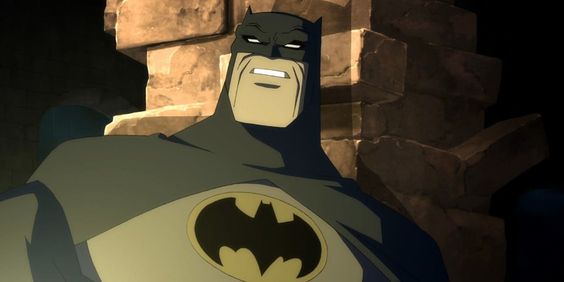 Fans might be a little surprised to know that Peter Weller, the original RoboCop also voiced Batman. Not just voiced him anywhere, he was the voice of the Dark Knight in the 2012 DC’c adaptation of Frank Miller’s graphic novel, The Dark Knight Returns

This movie is widely regarded as one of the best DC animated films ever released. The voice of the ageing and exhausted Bruce Wayne has been captured perfectly by Peter Weller. 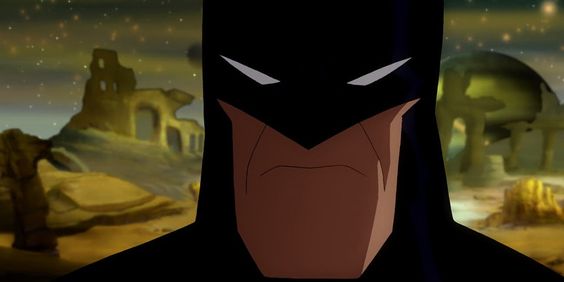 William Baldwin lost his chance to play Batman to George Clooney(that turned out well!) and was famously quoted- “And that Friday afternoon, I thought I was playing Batman – and then Monday morning, the headlines in the trades said that George Clooney had gotten the part.”

Though he missed out then, he got his chance when he was cast as the voice of Batman in Justice League: Crisis on Two Earths. His great performance made us wonder what a live-action movie featuring him would have been like. 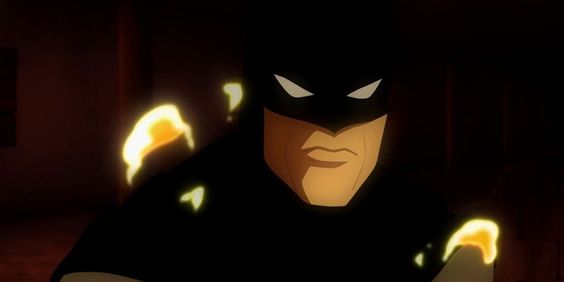 Better known as Jim Gordon in Gotham, Ben McKenzie wasn’t always a troubled policeman in Gotham. In fact, in 2011, he lent his voice to the Caped Crusader of Gotham. This was in yet another adaption of Miller’s work, Batman: Year One.

McKenzie and his co-stars received a lot of critical acclaim for their work. This movie has often been regarded as the one to open the door for more mature animated DC movies. 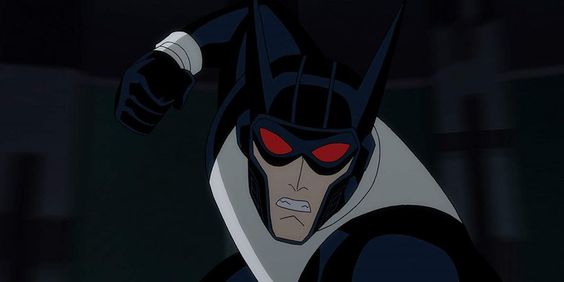 This is for all those who wanted to see TV’s Dexter don the cape and cowl of Gotham’s Crusader. Of course, Michael C. Hall never got to play Batman in a live-action movie, he voiced an alternate version of the character in Justice League: Gods and Monsters.

Here are his own words about his love for Batman- “In that particular iteration of the superhero origin story, it was an alternative universe, he was a vampire. But Batman in general, I like him as a superhero, because he’s not particularly endowed with superpowers, he’s just smart. And the suit! ” 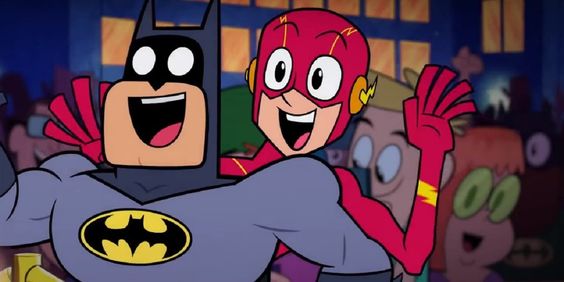 Jimmy Kimmel’s celebrity crush on Ben Affleck is no secret, so we feel it was perfect when he too got to play the character of Batman. He was the Batman in DC’s Teen Titans Go! To The Movies.

The best part? Jimmy Kimmel definitely did not have to work out, train, do crazy stunts or learn a lot of lines like Ben Affleck. He probably just had a whole lot of fun. Oh! And he got to interact with Nicholas Cage’s Superman. Kimmel for President(and maybe Batman)!