Christopher Nolan may have ‘Tenet’ still aiming for a release in cinemas next month, but it’s his older work that is currently showing in some cinemas. ‘Inception’ is celebrating its ten year anniversary and ‘The Dark Knight’ Trilogy feels like it rarely left the cinema, in the first place. 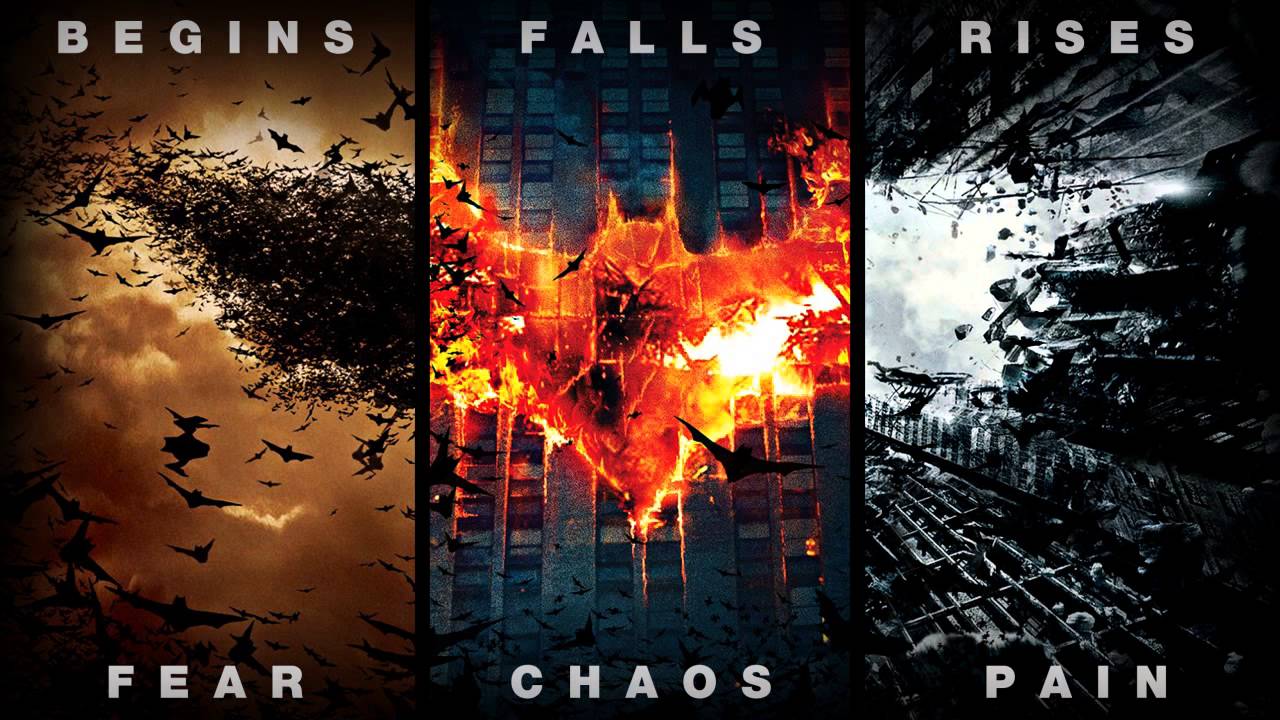 Nolan’s most acclaimed Batman film, ‘The Dark Knight’, was released back in 2008 and gained attention through Heath Ledger’s phenomenal performance. Nolan and Ledger’s take on the iconic Batman villain, the Joker, is often cited as one of the best takes on the character. Even the talented Joaquin Phoenix had a lot to live up to.

One of the more interesting things about ‘The Dark Knight’s’ Joker is his supposed lack of a concrete origin story. There have been countless theories as to who he was before he ‘got those scars’ and the Joker even offers up a few possible stories within the film itself. He tells tales of domestic abuse and one-sided love affairs, but never admits to the reality.

The mystery surrounding Ledger’s Joker is part of what makes him that much more scary. The fact he can take fun in his own pain truly emphasises how far he is willing to go.

Another reason that makes him such a great villain, especially at the time, was his relevance. ‘The Dark Knight’ came out when America was fully involved in the Middle Eastern conflicts. A time when it dominated the news, soldiers were killed and maimed every day and the threat of a terrorist attack was a constant, looming presence.

The Joker’s attacks on Gotham City are largely an attack on the fears of Americans. Although he does have a plan of some sort, that plan seems to rely mainly on randomness, chaos and violence. What plays on this fear even more is that this Joker isn’t some foreign invader or part of a terrorist group – he’s an American.

And this simple fact gives way to one rather simple theory that seems to have been constantly accepted by the fanbase over the years – the Joker is an American soldier suffering with post traumatic stress disorder.
To put it simply, Nolan and Ledger seem to have very much decided to make the Joker a villain created by the state of the current world. Before he put on the clown makeup, the Joker served in the Afghanistan or Iraq wars. He went through hell, his facial scars were horribly inflicted on him and he developed PTSD. And the person to blame for that happening to him, in his eyes at least, was America.

There’s a lot of logic straight from the film to backup this theory. The Joker is shown to have experience not just fighting, but handling explosives and weapons. His manipulation and interrogation of Batman is reminiscent of military interrogation techniques. 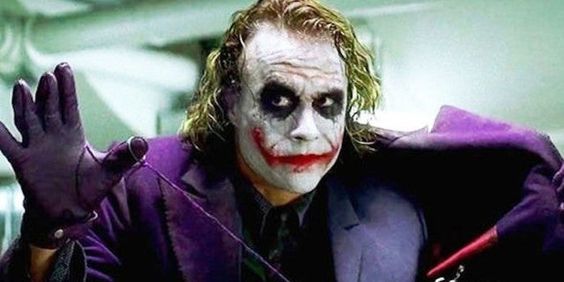 In his speech to Harvey Dent, he even makes a point of saying how nobody bats an eyelid at ‘a truckload of soldiers’ getting blown up, but ‘everyone loses their minds’ if the Mayor is killed. It
certainly seems like a perfectly chosen metaphor to exemplify his distaste towards the treatment of soldiers and, by extension, himself.

The story of the Joker has never been told the same way twice on screen. Jack Nicholson, Jared Leto, Caesar Romero, Joaquin Phoenix, even Mark Hamill – every actor has embodied something different about the character and offered a unique perspective. And maybe that’s what makes Ledger’s Joker so fascinating. 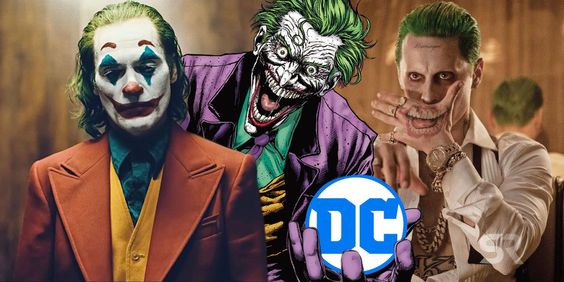 This origin theory implicitly makes Ledger’s Joker a character of the era, of the times. He’s more than just a comic book villain or a crazed Arkham Asylum patient, he’s an amalgamation, combining both the lunacy of the character and the terror from the Bush era. Instead of an archetypal supervillain, we are given a grounded, contemporary take on evil.

The one thing that could’ve offered up a definitive explanation to the Joker’s origin is ‘The Dark Knight Rises’. Ledger was set to return for the film, but his tragic death changed the direction of the final film. Nolan could’ve been prepared to offer up the Joker’s true story, but instead we are left with the fragments of a mystery to piece together.