Well, the pandemic has affected every one of us. To cover up the boredom, everyone is trying out different ways. However, the social media platform is allowing users to post various questions to one another. 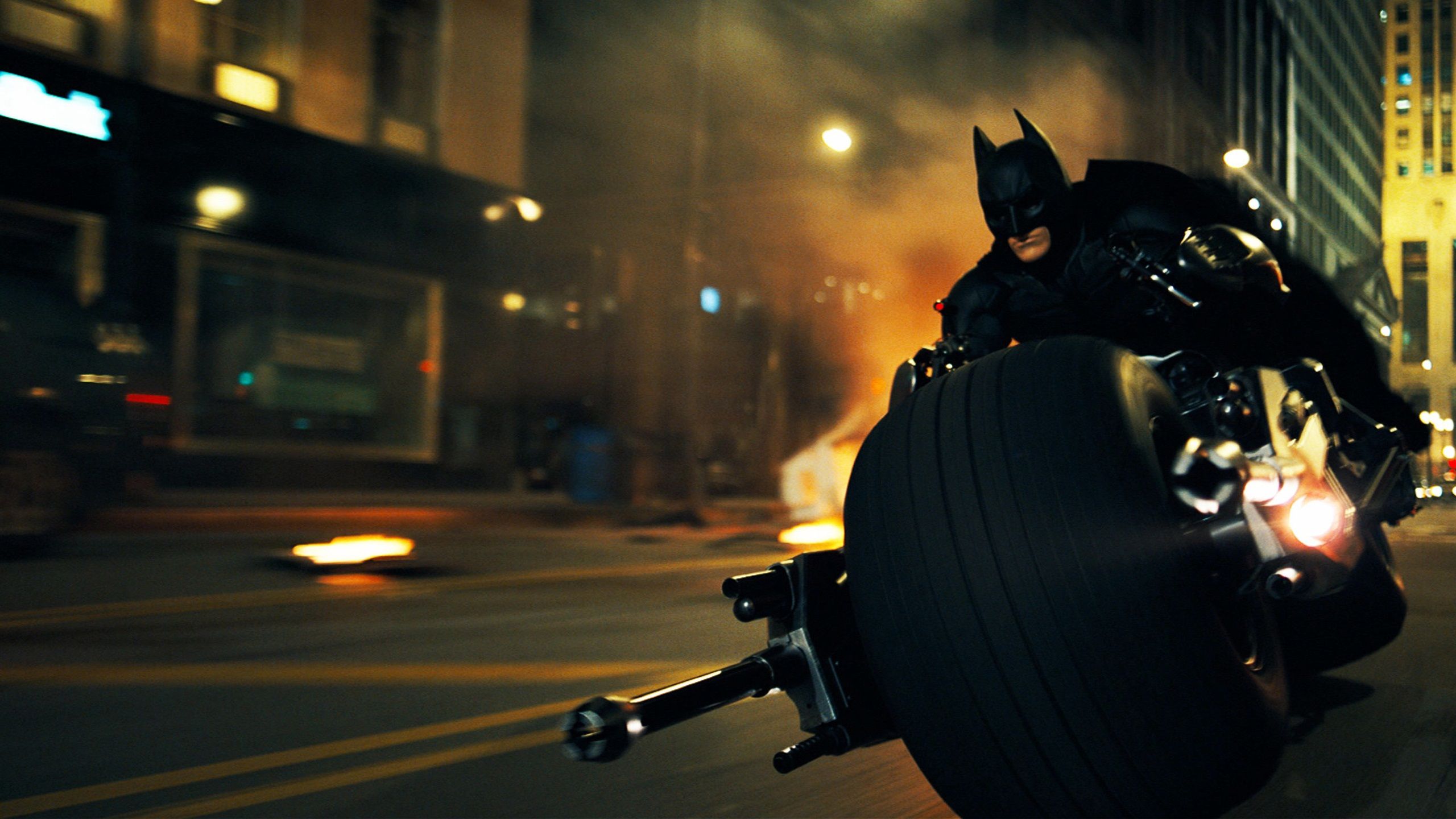 Well, it has been 12 years since the movie shocked the entire industry!

Amongst the questions, the one one which has gained the attraction is a question regarding five perfect movies. Hence, fans started to list their favorite movies! With a whopping 94% positive reviews on Rotten Tomatoes, it is the perfect movie. Therefore, it is tough to oppose and argue with the fans who claim that it is an ideal movie. A combination of the best storyline and perfect acting by the actors has made it one of the all-time greats.

Here is what the fans have shared

This user has claimed that the City of God is one of the best movies of the era. Her list also includes The Dark Knight at the third spot.

City of God
Moonlight
The Nightmare Before Christmas
The Dark Knight
Seven pic.twitter.com/OKU36zW29u

Well, the list seems a bit different in this user’s list. With the Dark Knight leading the chart, it is no doubt that the movie stands out to be the best of all times.

As per some users, Interstellar by Christopher Nolan is also one of the most perfect movies ever! Well, safe to say that The Dark Knight is a regular member of the list even after 12 years. 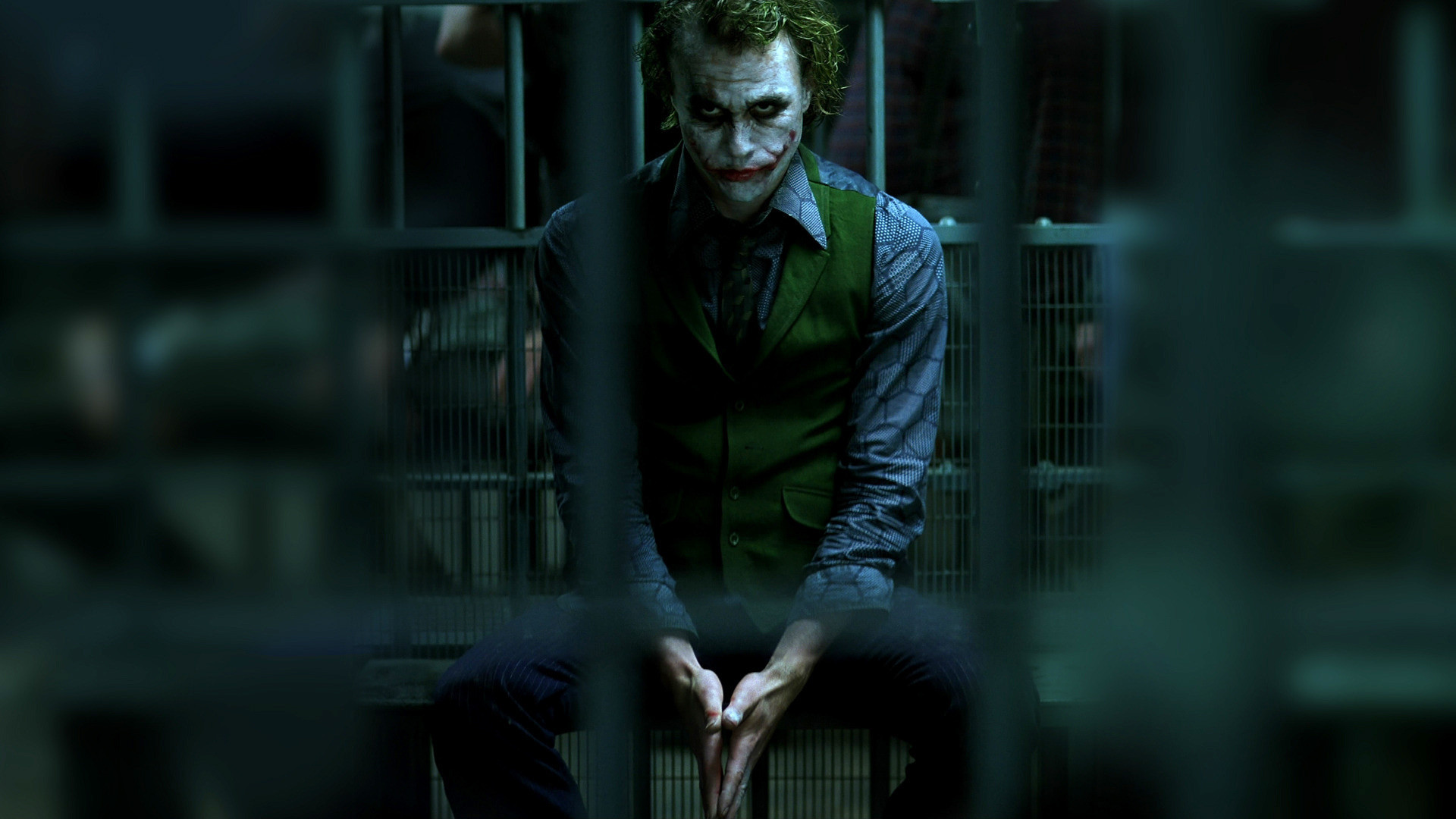 Have a look at the trailer of the movie: