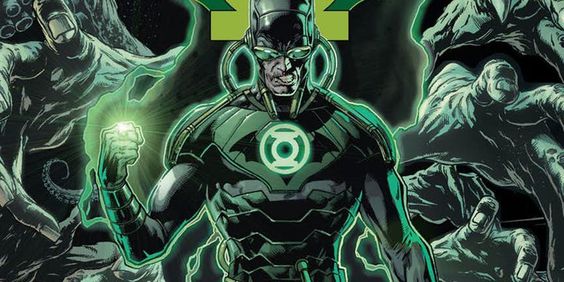 Batman has used the Power Ring a few times over the years and he did it during the Dark Knights: Metal storyline where Wayne doesn’t go along the Corps’ way and corrupt the ring. He went on to become the most powerful Lantern and the angry version of this Batman has access to unlimited power.

This is like Terminator meeting Batman where Bruce Wayne brings the Alfred Protocol to life. The program grows quickly and overwhelms the hero.
This AI when merged with Bruce creates a destructive cybernetic Batman who even defeats the whole Justice League and eventually takes over the world. Totally a dangerous versio of Batman!

4. The Batman who laughs 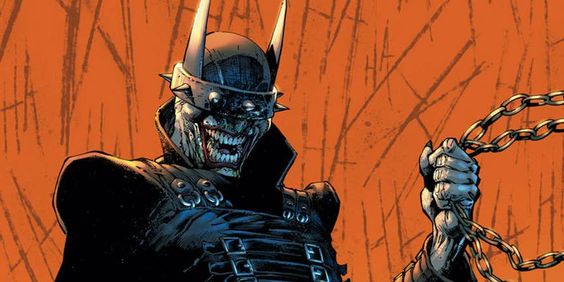 As you should’ve guessed that this is a Joker-ish version of Batman where Batman snaps finally to become Joker.
In this storyline, Joker’s body releases neurotoxin which turns his murderer into another Joker. He becomes a villain eventually and destroys the multiverse. 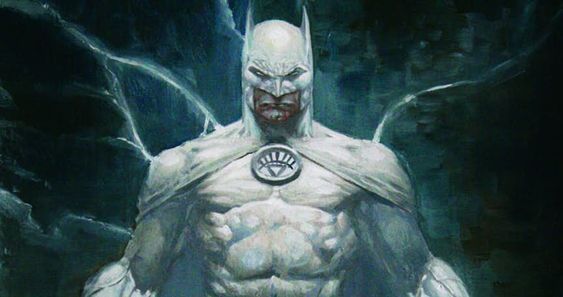 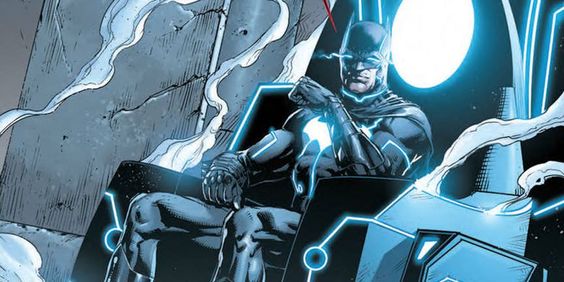 Batman spent some time on the Mobius Chair and became the God of knowledge.
He can read minds and see the future becoming a really powerful being and he used these powers to curb crime in Gotham. 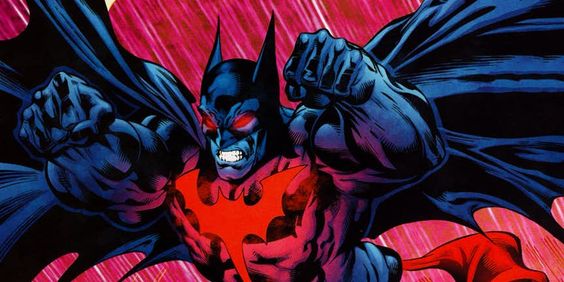 This Batman was a God. In the storyline of Trinity, Superman, Batman and Wonder Woman became Gods. They learn that they are crucial to maintain order and balance the ecosystem. They are eventually transported to another dimension. They go on to be worshipped by humans and this still remains as one of the most fascinating takes on Batman.