Dark Phoenix has faced a dark box office less than a month after its release. The movie has become the most under performing movie in the entire X-Men franchise as it has only earned a series low of $33 million in its opening weekend. The movie’s second week was even worse. The saddest news is that it is already being pulled from theatres; just three weeks after its release. 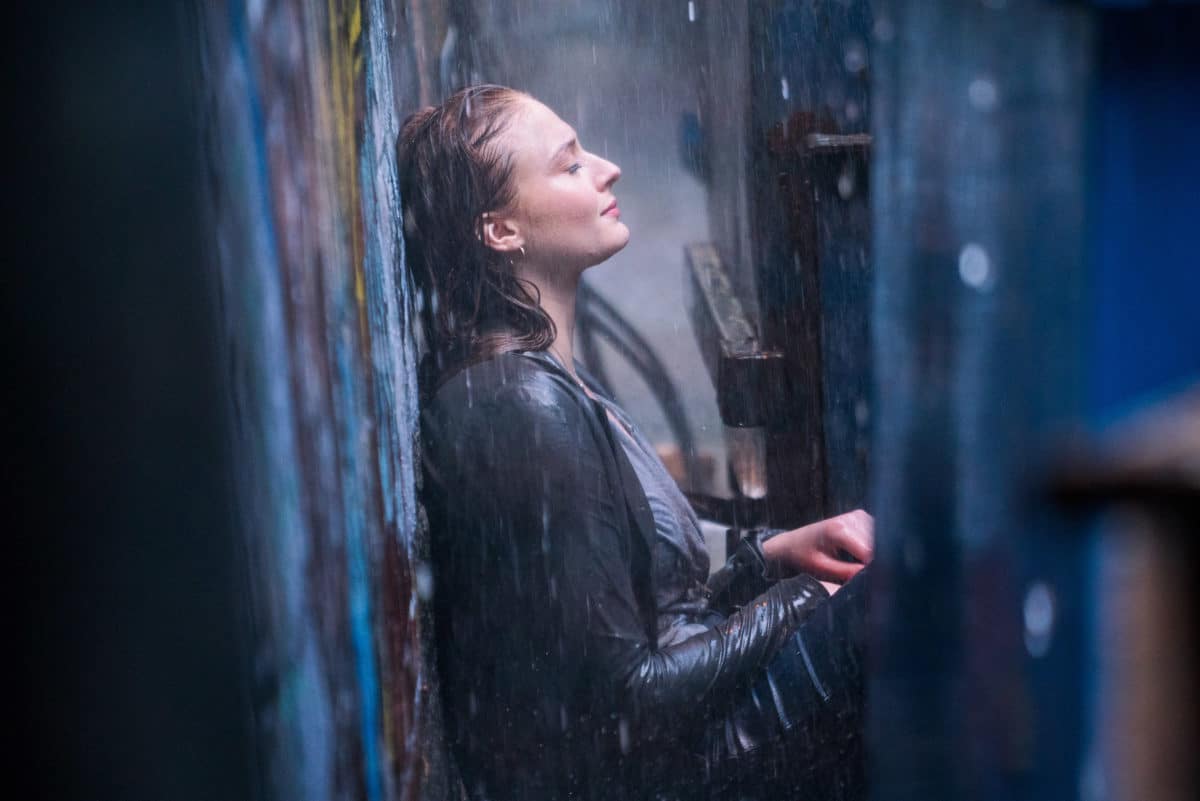 Dark Phoenix was an unexpected box office flop, pic courtesy: forbes.comWhile this in no way makes Dark Phoenix the worst performing superhero film in recent memory but it’s on track to actually be the biggest flop of the year so far and there’s a solid chance Fox’s X-Men finale could end up as the biggest theatrical bomb of 2019. But why did it do so badly? Let’s explore that answer and look at some data on the way:

Dark Phoenix was never going to be a super duper hit but neither was it expected to be dead on arrival. The mainline X-Men films have been faltering way before this, with 2016’s X-Men: Apocalypse making far less than the preceding instalments. However, that movie’s numbers were still respectable next to the disaster that Dark Phoenix is proving to be. By this time in its release, X-Men Apocalypse had earned $402 million. Whereas writer/director Simon Kinberg’s sequel has just earned $233 million globally.

Let’s take Logan as a comparison too- it earned more than $100 million domestically in under a week of its release. Another example is how Deadpool 2 went on to become the biggest financial hit in Fox’s X-Men franchise. Although thanks must be given in part to the PG-13 re release of the movie around the holidays.

This is because there are other examples like Avengers: Endgame which is gearing up to surpass Avatar as the most successful movie of all time. Even non Marvel superheroes films like Aquaman and Venom made good business. The former earned $1 billion dollars globally and the other movie made $800 million plus globally.

Dark Phoenix isn’t the only movie to fall flat at the box office. Hellboy also only earned $40 million on a $50 million budget. Other potential blockbusters like Men in Black: International and Godzilla: King of the Mondters have disappointed too but none of them will end up losing $100 million.

How Much Will Dark Phoenix Lose?

Dark Phoenix has a budget of $200 million. Marketing and distribution are estimated to have been $150 million total, raising the cost of the movie to $350 million. Till date the movie has just grossed only around $233 million but it’s being removed from theaters already. The whole situation is so dire that Kinberg, it’s writer and director has been openly apologetic for the movie.

Why Did Dark Phoenix Flop So Badly?

One reason which can be conjured, apart from the fact that audiences simply didn’t like the storyline they were given, is a box office fatigue post Avengers: Endgame.

Avengers: Endgame has made 2.7 billion till now and its box office is still ticking. The simple fact is that casual moviegoers got their blockbuster fill of the year with it and didn’t bother with anything else coming after. Godzilla was different in that it was a monster movie, but typical looking superhero movies like Hellboy and Dark Phoenix both fell flat at the box office.

But other 2019 movies like Toy Story 4 and Spider-Man: Far From Home won’t suffer form this because they have a built in fanbase already. Moreover, as the year moves on towards its end, it’s expected that movies will do the business they usually do.

One could say that Dark Phoenix made the mistake of releasing too close to Avengers: Endgame.

Check out the video below to know more about Dark Phoenix: