I’m not a leading man. I’m a character actor. That’s what I want to be. – Dave Bautista

It’s safe to say that essentially every comic book character in presence has been given the fan projecting treatment at some point, correct? Thinking of dream casting situations for future characters and films has become a particular interest for comic book fans, attempting to sort out the well-known ideal entertainer for a given saint or scoundrel. Since blasting into the spotlight after the arrival of the Galaxy’s Guardians, Superstar-turned-actor Dave Bautista has been the subject of many of these fan castings. However, he’s taking somewhat of an issue with some of them. 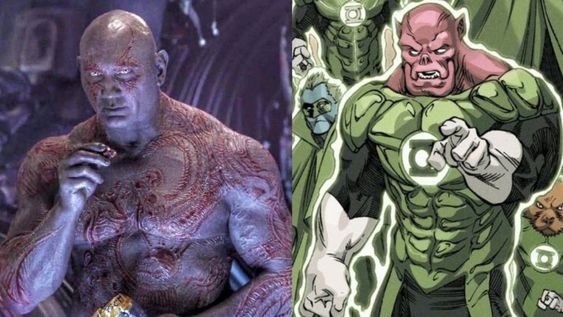 On Wednesday, a fan on Twitter proposed the possibility that Bautista should play the personality of Kilowog, a Green Lantern from the pages of the DC comics. That fan even put an image of Bautista close to a picture of Kilowog to show how right on target the projecting could be. This made Bautista react, asking why he’s continually being given a role as the big ugly brutes in these fan situations. 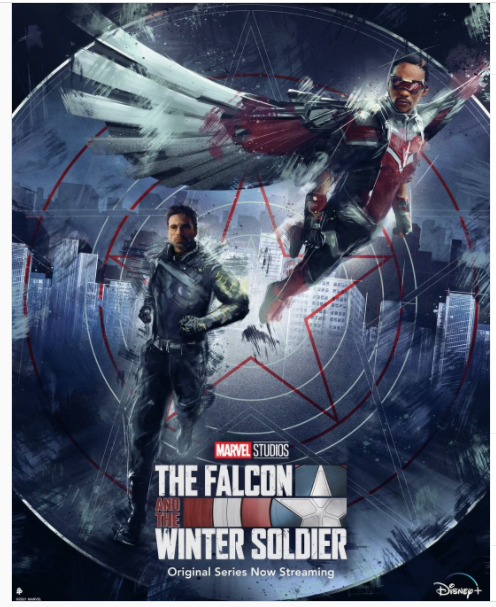