Bane is one of the biggest and strongest Supervillains in DC. The last time Bane hit the theaters was way back in 2012 in the movie Dark Night Rises, and it turned into the biggest blockbuster of all the time. The DC fans liked Tom Hardy as Bane, but the biggest question after that was, who will be the next Bane? At the beginning of this year, the director of the new Batman movie, Matt Reeves, shared a screen test of Robert Pattinson in the original suit and planning to work in the upcoming batman trilogy, but seems to quite clueless about the next Bane. 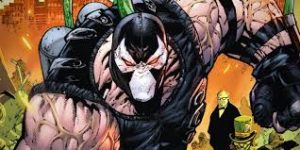 Various sources are claiming that Warner Brothers Production house is planning for a new solo movie of Bane, which is an ongoing project and likely to be released in the theaters by 2023. From this, it was entirely predictable that Warner Brothers may utilize the same in the Batman 2021.

Recently Guardians of the Galaxy star Dave Bautista revealed that he’s on board with the idea of playing Bane in the new Batman films. The Netizens reacted quite Positively to this decision by the production house. Dave played the role of Darx the destroyer very well and gained a higher magnitude of public appreciation. Observing his Dark side in the Guardians of the galaxy movie where he was murdering people in the vengeance of the Death of his daughter and wife, we can consider him as a negative role (Bane ) in the new Batman Movie. 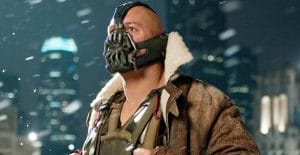 Whatever may be the scenario, the DC fans are extremely thrilled as it has been more than eight years of night rises, and the Patience level of the fans had reached an upper limit. 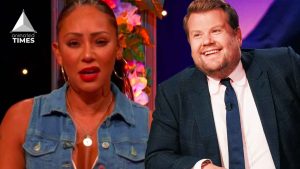 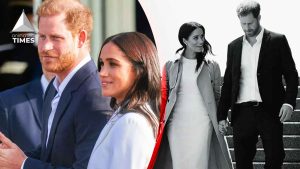 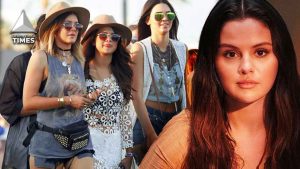 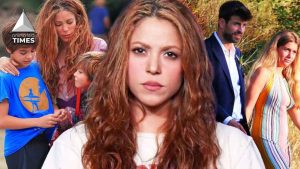