Director David F. Sandberg had deviously let slip the prospective title of his upcoming movie Shazam 2 by taking to the internet a made-up teaser trailer with quotes from fake reviews.

Shazam! Directed by David F. Sandberg was a thunderbolt for DC, coming after a series of disappointing performances at the box office to wit: Justice League. The movie grossed $365 million at the box office, which may seem modest for a DC movie, but it is worth mentioning that it collected almost four times its budget. David F. Sandberg is well known for his horror short films, Lights Out, Annabelle: Creation. Shazam! Had numerous refreshing attributes like the subtle storyline and a skimpy tenor appealing to movie lovers coming from action-packed DC. Its sequel Shazam 2 is speculated to hit the big screens on April 1, 2022. 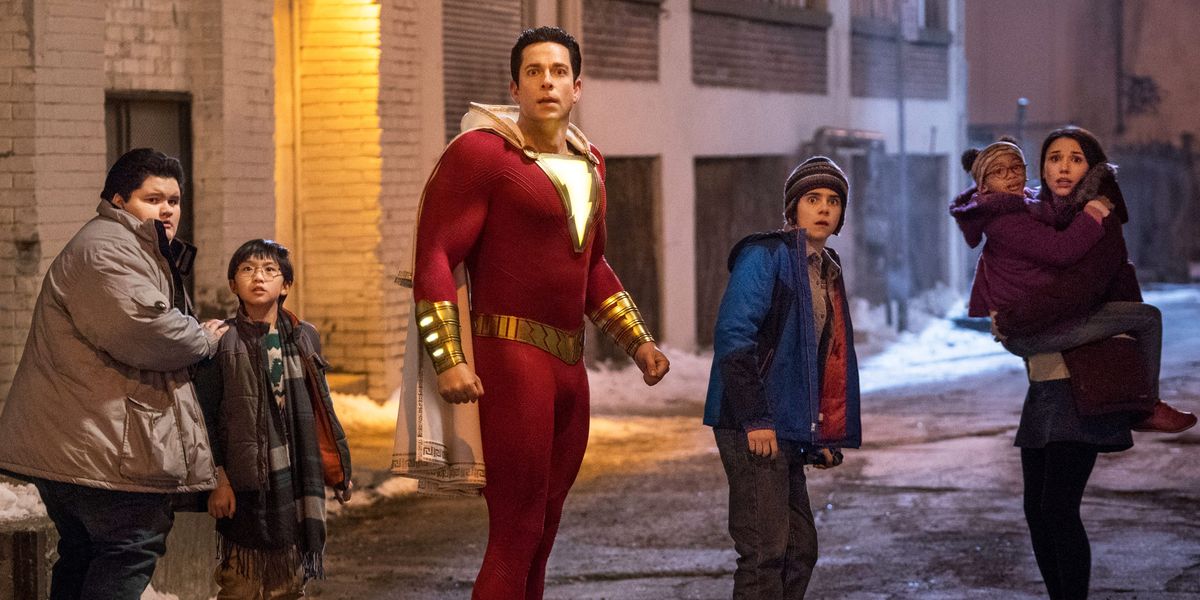 Shazam! Featured Zachary Levi as the lead protagonist, alter ego of teenage orphan Billy Batson (Asher Angel) alongside his foster family who include Pedro Peña (Jovan Armand), Freddy Freeman (Jack Dylan Grazer), Eugene Choi (Ian Chen), Mary Bromfield (Grace Fulton), and Darla Dudley (Faithe Herman). The first part had set the stage for the foster family to emerge as superheroes of DC Extended Universe. The sequel is supposed to start its shooting in late spring or early summer this year. But given the COVID 19 pandemic, the timeline is disturbed.

Sandberg, who directed its first part, Shazam! Happens to be the director of its sequel too. Sandberg released a made-up teaser bolt out of the blue after clumping reviews about Shazam 2 from Letterboxd. The teaser is captioned. “We haven’t shot Shazam 2 yet, but there are already reviews up on Letterboxd.”

Have a look at the teaser trailer:

We haven't shot Shazam 2 yet but there are already reviews up on Letterboxd. I'm pretty sure that means we're allowed to start using review quotes for marketing. pic.twitter.com/q7rj528CDR

It is noteworthy from the trailer that Sandberg’s alternative to using an extra exclamation mark contradicts the speculation of the Shazam 2 title. Though this does not ratify the sequel title, the fans sniff the winds of change from the orthodox sub-title style of many superhero movies.

It’sincontrovertible that fans keep their eyes peeled for the title and any other possible updates about the sequel from the Shazam! Panel featuring star Zachary Levi in the DC fandom event that’s just around the corner next Saturday, August 22, at 4:30 p.m. PT.

The made-up teaser encompassing fan reviews is good enough as a promotional gimmick from the director, but the reports from critics are something that matters.

“I’m fine with this,” and “David F. Sandberg is a sweetheart.”