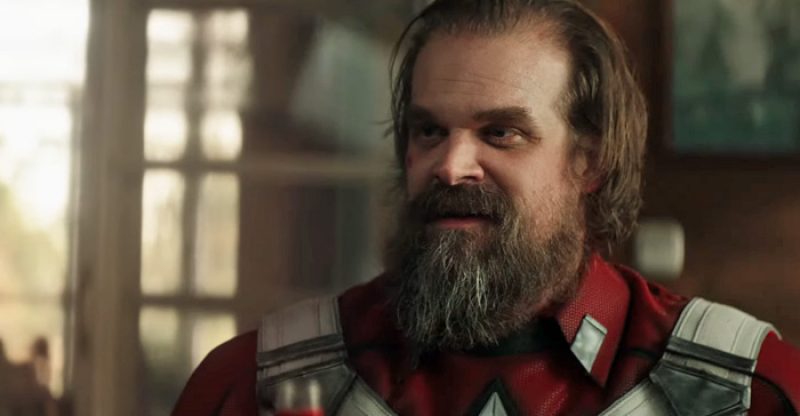 Black Widow star and Marvel Cinematic Universe newcomer David Harbour describes Alexei Shostakov, a.k.a. the former costumed patriot now known as the Red Guardian, as the failed counterpart of the United States’ star-spangled super soldier Captain America(Chris Evans). The character’s backstory will now be touched on in Black Widow — set between the events of Captain America: Civil War and the Avengers: Infinity War — which takes a closer examination of the titular super-spy-turned-Avenger (Scarlett Johansson), who has close ties to Alexei as well as Melina Vostokoff (Rachel Weisz) and Yelena Belova (Florence Pugh). 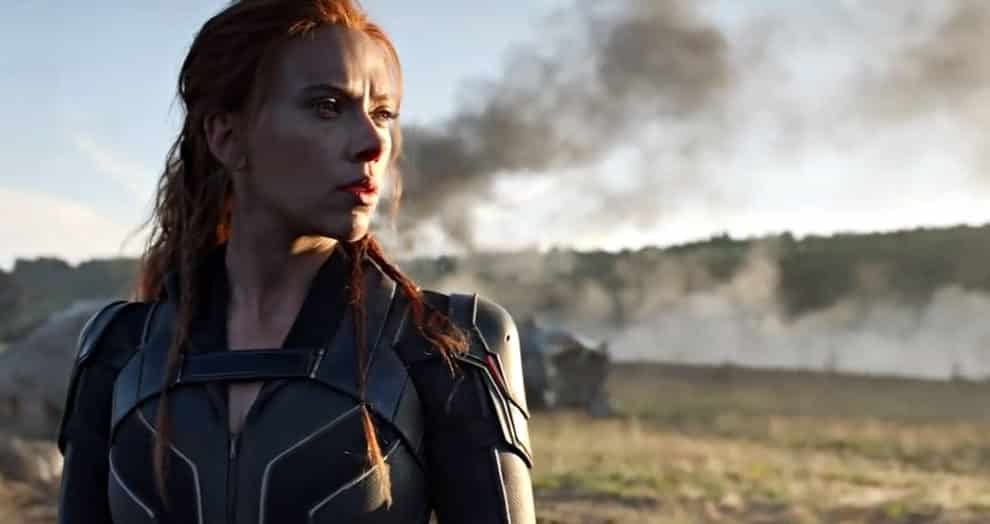 “He’s this guy who is closely linked to Natasha back in the day,” Harbour told TheWrap. “I don’t think it’s been quite revealed exactly how, but I think you can see in the family dynamic that he was a bit of a fatherly figure to her. And a number of years go by and he’s past his prime. So he gets back into his superhero outfit, and it still fits, but it’s a little tighter than before. I think the great thing about the Red Guardian is he really is —he was the Captain America of his day for Russia. And he was the great hope of Russia, in a certain sense.”

Red Guardian has tons of cracks all over him! 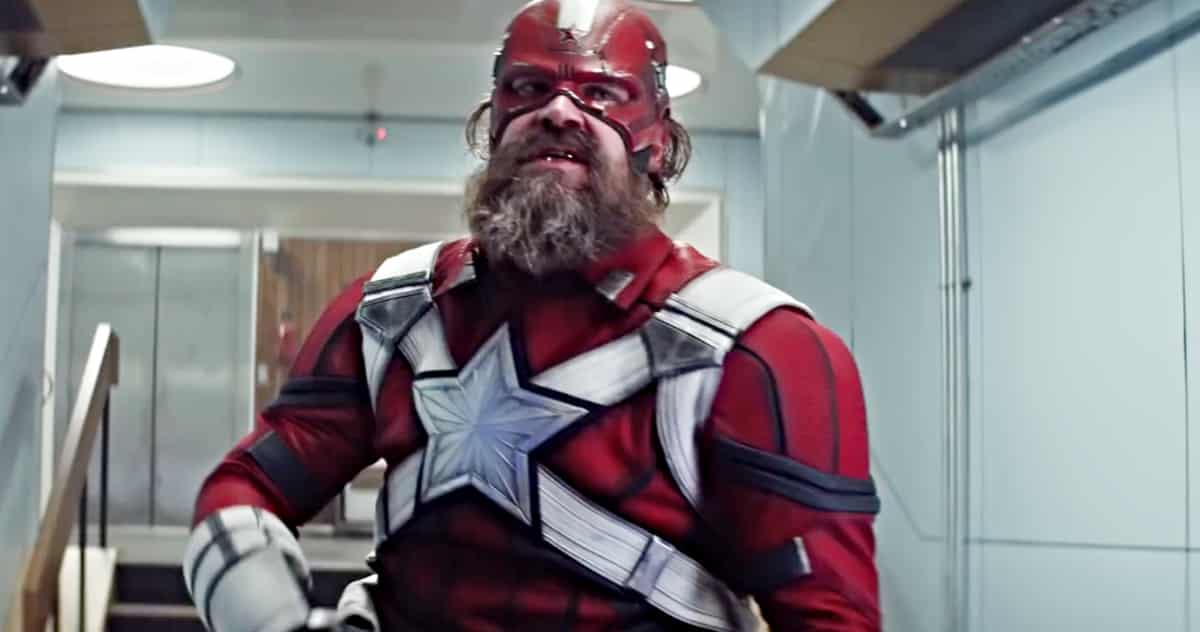 Unlike his American counterpart — widely regarded as one of Earth’s mightiest heroes — Alexei “blew it in certain ways and he’s trying to start up again,” added Harbour, who said this angle will feature in Black Widow.

“I really like that angle on a superhero. All the talk with superheroes can be focused on their invincibility, so where do you find the cracks in that?” he said. “And Red Guardian has tons of cracks all over him. And he’s not the heroic, noble man that you want him to be. He both comically and tragically has a lot of flaws. And I love that about it. And also, he has a lot of strengths.”

Harbour earlier told ComicBook.com the Cate Shortland-directed Black Widow leaves “a lot of play” with the Soviet superhero, and “we are playing with him.”

“Initially when I heard the pitch she was like ‘He’s this and he’s this,'” Harbour said at San Diego Comic-Con. “And I was like ‘Yeah, I got it.’… he spins and he twists and he turns in ways that make sense and in ways I don’t expect characters to go there. I expect characters to be a color or a flavor and we get to know them, and this guy is really rich.” 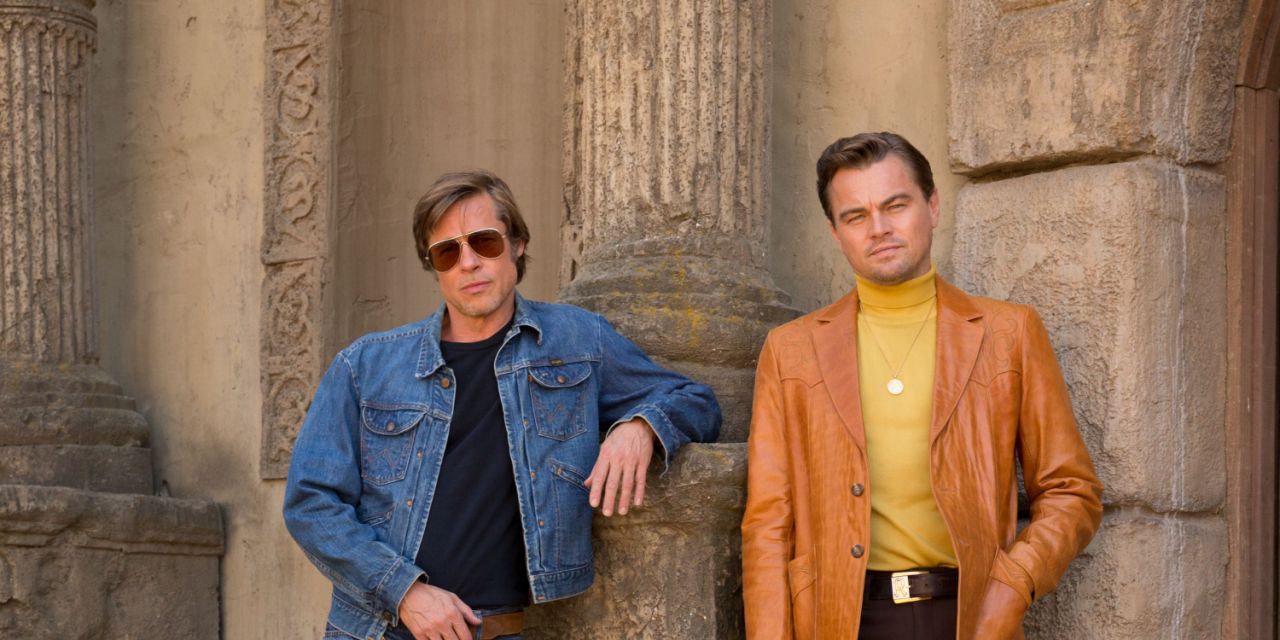 Write For Us
Tags:Red Guardian