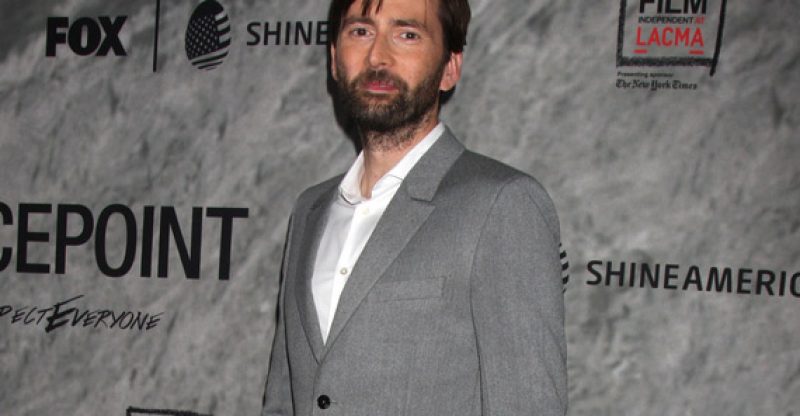 Fans of the wildly popular serial  Doctor Who have had to come to grips with a bit of a change in the iconic television series over the past couple of years. The annual Doctor Who Christmas Special, which had aired on Christmas Day every year since the series’ relaunch in 2005 had stopped in 2017 with Jodie Whittaker’s Thirteenth Doctor appearing instead in a New Year’s Day special in 2019 — the only Doctor Who episode to air that year. Even the idea of a New Year’s Day special was largely abandoned in 2020 with the twelfth season premiere, “Spyfall, Part 1”, and not a holiday special was airing on January 1. It’s a shift that received mixed reactions from fans and it turns out that they’re not alone. The Tenth Doctor actor David Tennant also isn’t happy that the Christmas specials are a thing of the past.

David Tennant is unhappy that Christmas specials are not releasing 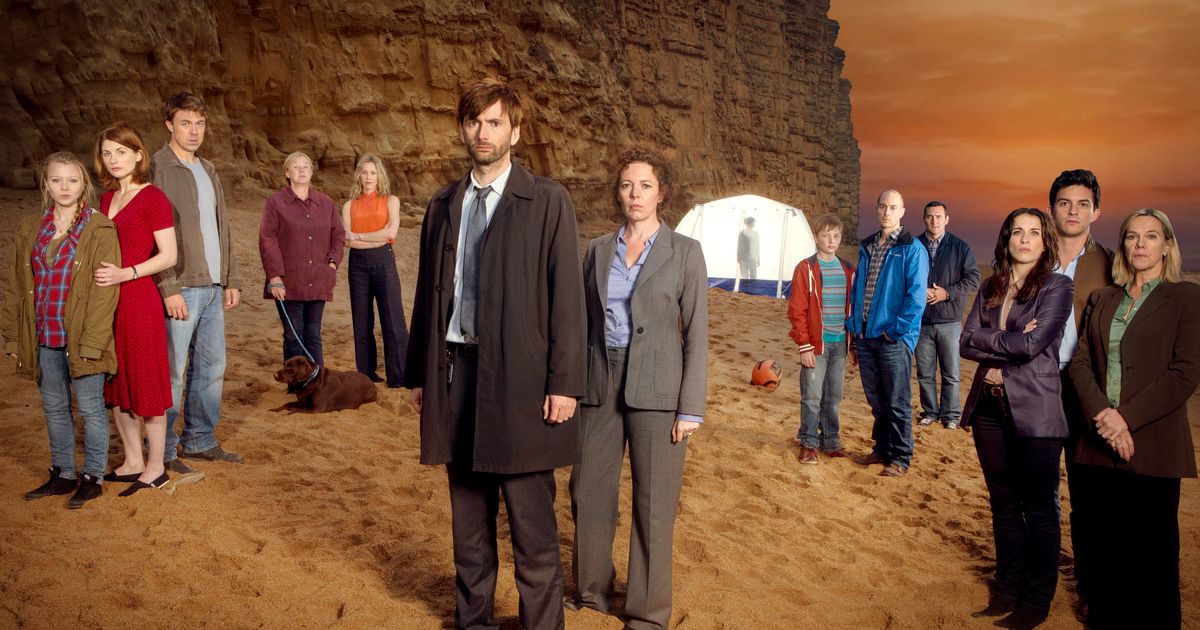 During an appearance at the Wales Comic Con in December (via Screen Rant) Tennant and fellow Doctor Who alum Matt Smith had talked about the Christmas specials. Smith specifically said that he would enjoy appearing only in the Christmas episodes of the series because of how “magical” it is to be on television for Christmas. It prompted a bit of a reminiscing from Tennant as well, who noted that they don’t do the Christmas special anymore.

Back in 2018, current showrunner Chris Chibnall explained that, from his perspective, there was a good reason to not do the Christmas specials going forward: the show had simply run out of ideas for the event. 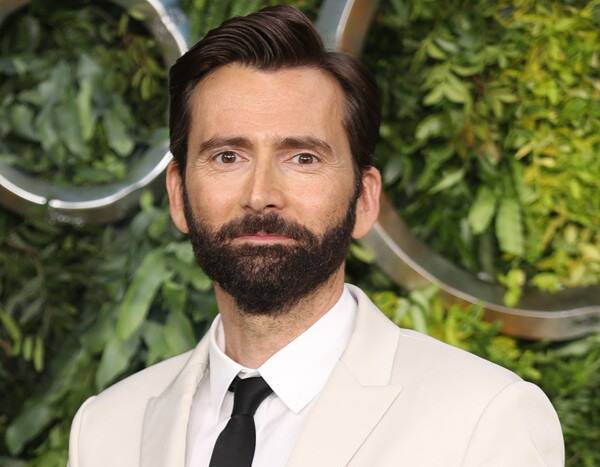 “I sort of think we might have mined, and possibly overmined, every single thing we could about Christmas in Doctor Who and the last time we more or less ignored it,” Chibnall said at the time.

Former showrunner Steven Moffat told ComicBook.com in 2017 that he had put in extra effort to ensure the 2017 Christmas Special since then-incoming Chibnall didn’t want to start with it.

“Having done that, of course, we had the problem of doing the grand finale plus an hour. And so it’s a different kind of story. It’s a story about the Twelfth Doctor, the Doctor himself at the end of his life, thinking, ‘I don’t know if I can keep doing this, I’m tired,’ and finding the strength to carry on. You see, it’s a Christmas story resurrection for both him and for the First Doctor who’s in the same mental state. So they both have to convince each other that one more regeneration is possible. So it’s that kind of story.” 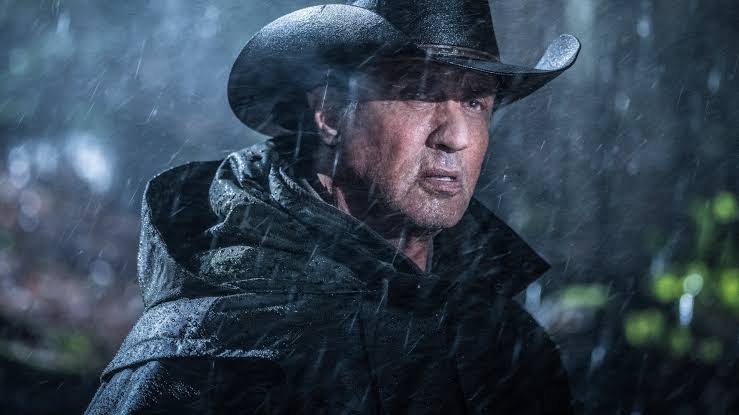 Write For Us
Tags:David Tennant, Doctor Who