Days After the Confession of Aladdin’s Star, Disney+ is Giving His Prince Anders His Own Spinoff And The Backlash Is Intense

Mena Massoud, the leading character Aladdin has expressed his frustration against the studio as it does not seem to be considering him for roles, despite his capability of leading successfully such a big-budget film. Fans were really stunned about Massoud’s hard work for this film which has grossed over $1billion around the world. It hit the theatres in May 2019 and has made the leading character popular among people. Now the breaking of the Hollywood report about the focus of Disney studio on the upcoming track focussing on a character, famous among few Disney fans has created a mixed review on twitter.

Though it is not a shock that Disney would attempt to leverage Aladdin’s success, it is shocking that Disney would put weight in the character of Prince Anders after this confession of Massoud. The spinoff information has less probability to meet with a lot of enthusiasm in regular circumstances. But leak out of the news might cause Disney Studio to go through some mix reactions rather than criticism. The fans’ reviews seem to be out from now only though there is still time for an official announcement. According to the reviews on twitter, Billy Magnussen, who has played the character of Prince Anders is a stunning actor and deserves much more than this. So, the studio has already gathered a lot of positive reviews for its upcoming spinoff. There might be Mena fans criticising the spinoff as it is not supposed to be a right time for the declaration, especially after Massoud’s recent interview.

There is no ifs and buts about the popularity of Aladdin and the fan followings of the leading character Massoud and about the efforts he has put to represent the character lively, but the side characters also deserve a chance to show their talents, especially when there are people fascinating about their capability. Of course, it is not a bad decision taken by the Studio, but as in this industry everything depends on the fans upcoming days and performance of Magnussen will put a full stop in these flying news. 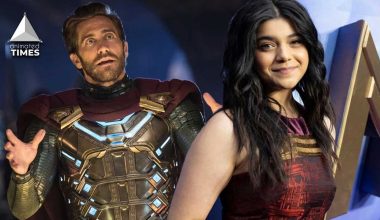 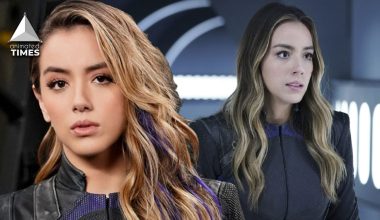 Read More
As Marvel announced that it will be appearing at the San Diego Comic-Con AKA SDCC, fans have been… 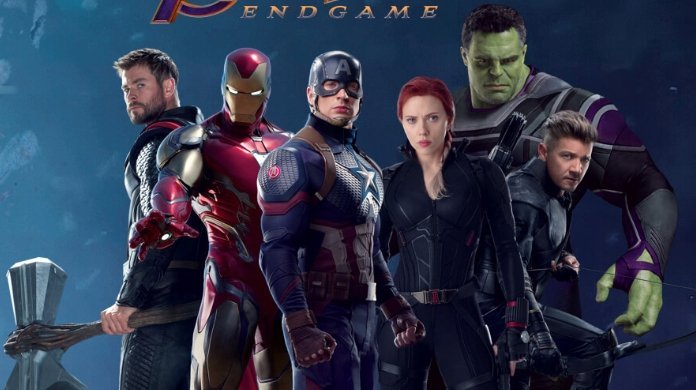 Read More
The Russo Bros and Marvel Studios took a huge step with Avengers: Infinity War, making it the first…