Over the years, DC has amassed an outstanding roster of heroic and villainous characters. Plenty of formidable, dark, and bleak characters with related motivations and backstories give their corresponding opponents a hard time in the latter. Fans immediately think of villains like the Joker, Lex Luthor, and Sinestro, but certain heroes can shockingly match the innate darkness of their respective enemies. The psychological ramifications of these heroes’ gloomy personalities extend from their beginnings to the core of their goals.

Take a peek at the DC Bat-Family for heroes that are darker than their antagonists. 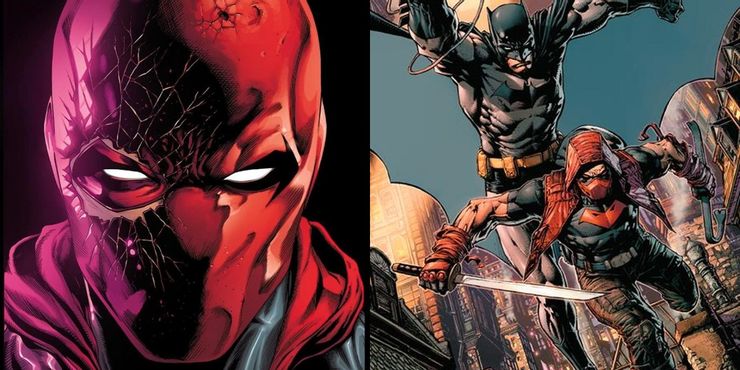 Jason Todd is the most mentally disturbed of Batman’s previous Robins. Todd was the one who fought the most with rebellious rage and arrogance, and he was even portrayed in one of the Joker’s most famous comic panels.. He was beaten to death with a crowbar by the Clown Prince of Crime, left to die in a timed explosion.
Jason became the anti-hero Red Hood after being forced back into the living world, claiming to have a grudge against his adoptive father and claiming to cross the line and do what Batman won’t. He develops Punisher-like characteristics, but eventually returns to the Bat-family. 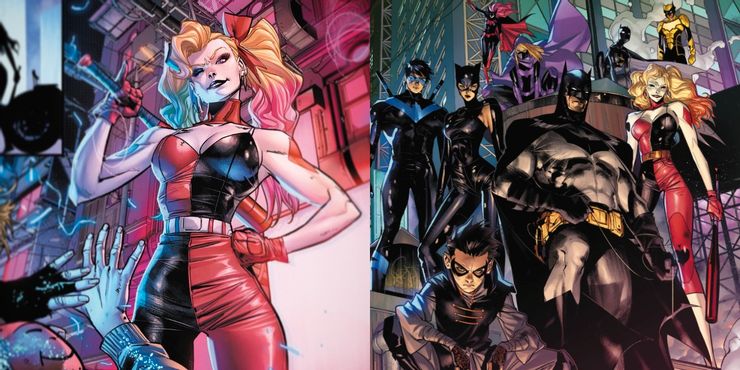 Harley Quinn was created for the critically successful and ageless DC Batman: The Animated Series and immediately became a fan favourite supervillain. She has, however, evolved into a hero/anti-hero figure who is even a member of the Bat-family. Despite her fresh lease on life, she still struggles to maintain control due to her experience as Batman’s greatest supervillain’s “sidekick.”
Harley’s struggle with the darkness is a huge aspect of her character, especially since her origin storey is so tightly linked to the Joker. While the Batman/Joker dynamic is the most literal depiction of a cyclical, abusive relationship, Harley and Joker’s was the closest to it. Some fans are wary of turning Harley into a hero figure, but it’s reasonable that the authors would want to give her the chance to recover and break free. 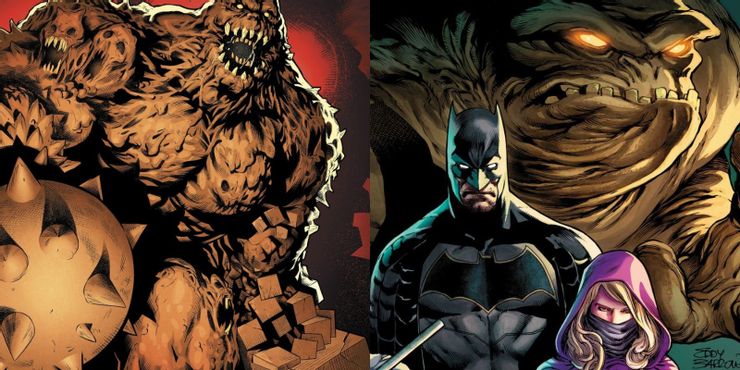 Despite being a technical entry, James Tynion IV’s run on Detective Comics during the Rebirth era gave fans a riveting new take on Basil Karlo’s Clayface. There have been several people who have assumed the Clayface alias, all of them are well-known as Batman villains.
Tynion creates a character who has been redeemed and even recruited by Batman to join the Gotham Knights but is suffering from post-traumatic stress disorder as a result of his violent past. The now-villainous companion from Clayface’s time as an actor was by far the grimmest aspect of this heroic take on Clayface. Even though she’s become the monster she claims “Clayface” still is, his pal has a deadly grudge against him, persuading Basil that he can never truly redeem himself. 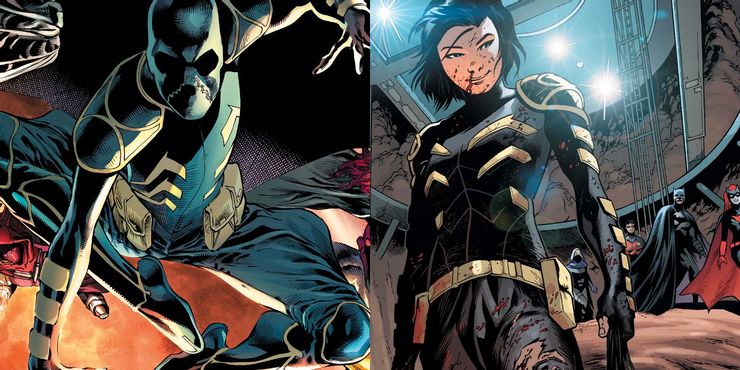 Cassandra Cain is one of the darkest members of the Bat-family, having grown up in a sad environment. Cassandra’s parents were not dead, but they were both cruel, inattentive, and abusive to her. Her father is assassin David Cain, and her mother, Lady Shiva, was the leader of the League of Shadows, an assassin terrorist organisation.
She became the superhero Orphan after her terrible upbringing and enlistment into the Bat-family, before finally becoming the next Batgirl. Tynion’s run on Detective Comics also highlighted her mental conflict between desiring vengeance on her parents and fitting in with her newfound family, which was a wonderful addition. It’s an emotionally gripping character development that contrasts Cassandra’s inner evil with her true goodness.