DC comics are the ones with some impenetrable and mysterious stories. However, in due course of time, DC comics are getting adapted into movies and TV series.

With all the iconic and compelling characters of the comics getting into life, it feels more like a dream. DCEU’s latest project is Justice League Dark. And JJ Abrams is the executive producer of the series.

Above all, the TV series is getting its long time awaited release on HBO max. After the announcement of Justice League dark fans are going gaga over the news. Even so, there are no such confirmations regarding when the TV series gets the exact release date.

Here are ten of the DC characters that may arrive on the upcoming comic adaption on HBO max. 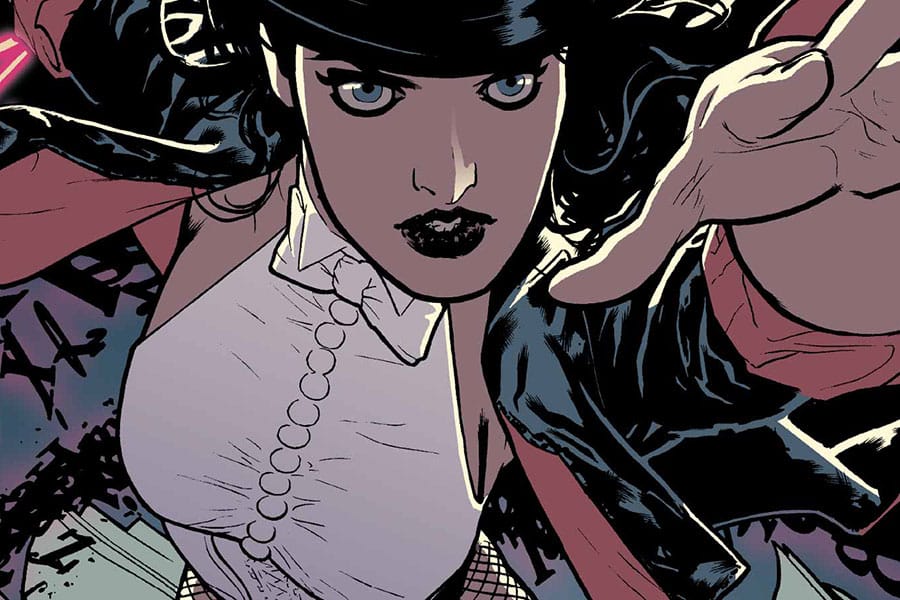 And such dark magic is mainly performed by chanting words spelled backward. Zatanna is one of the most remarkable superheroes in the DC world. And it is a shame if we will not see Zatanna in action in Justice League Dark. 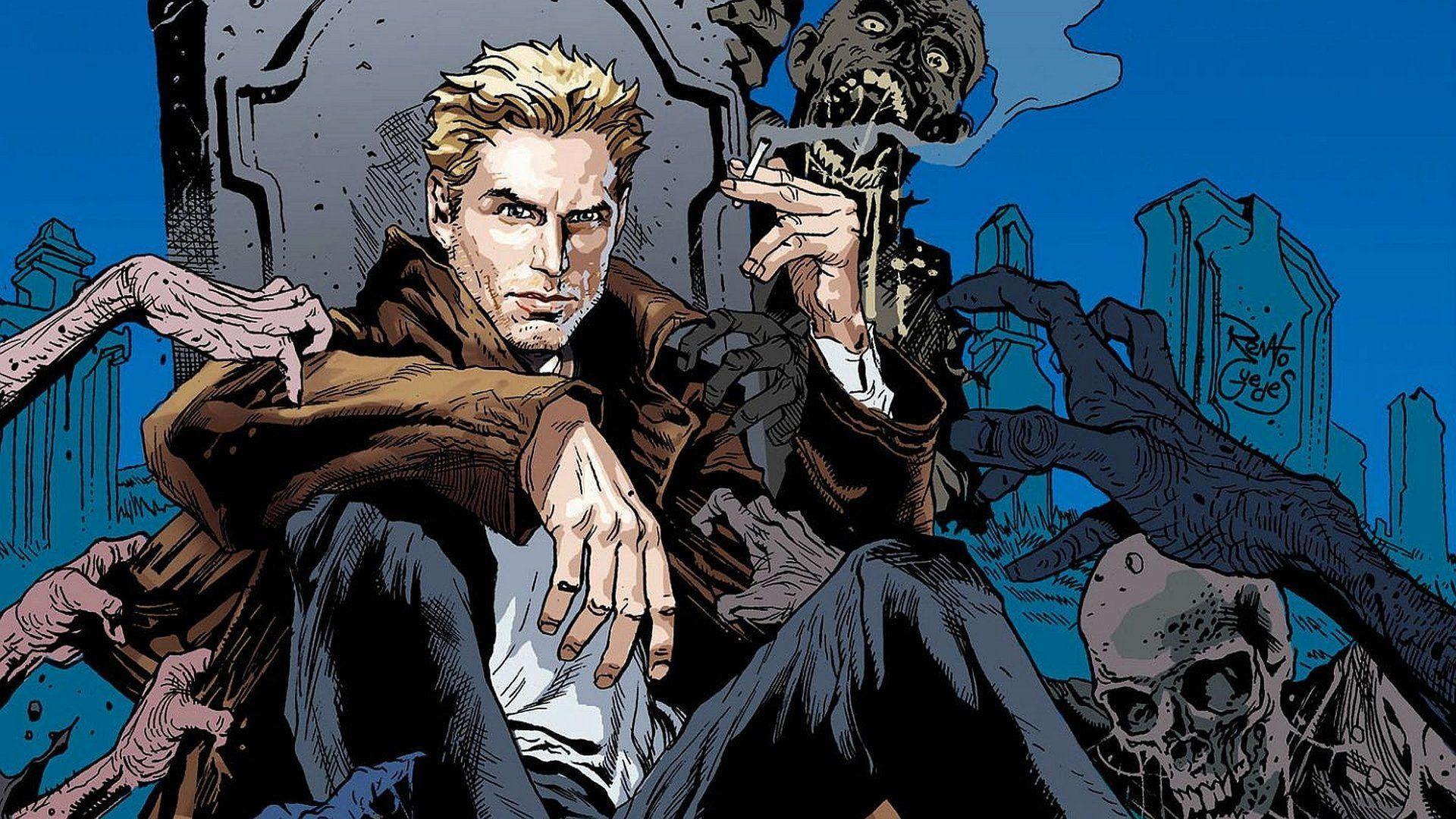 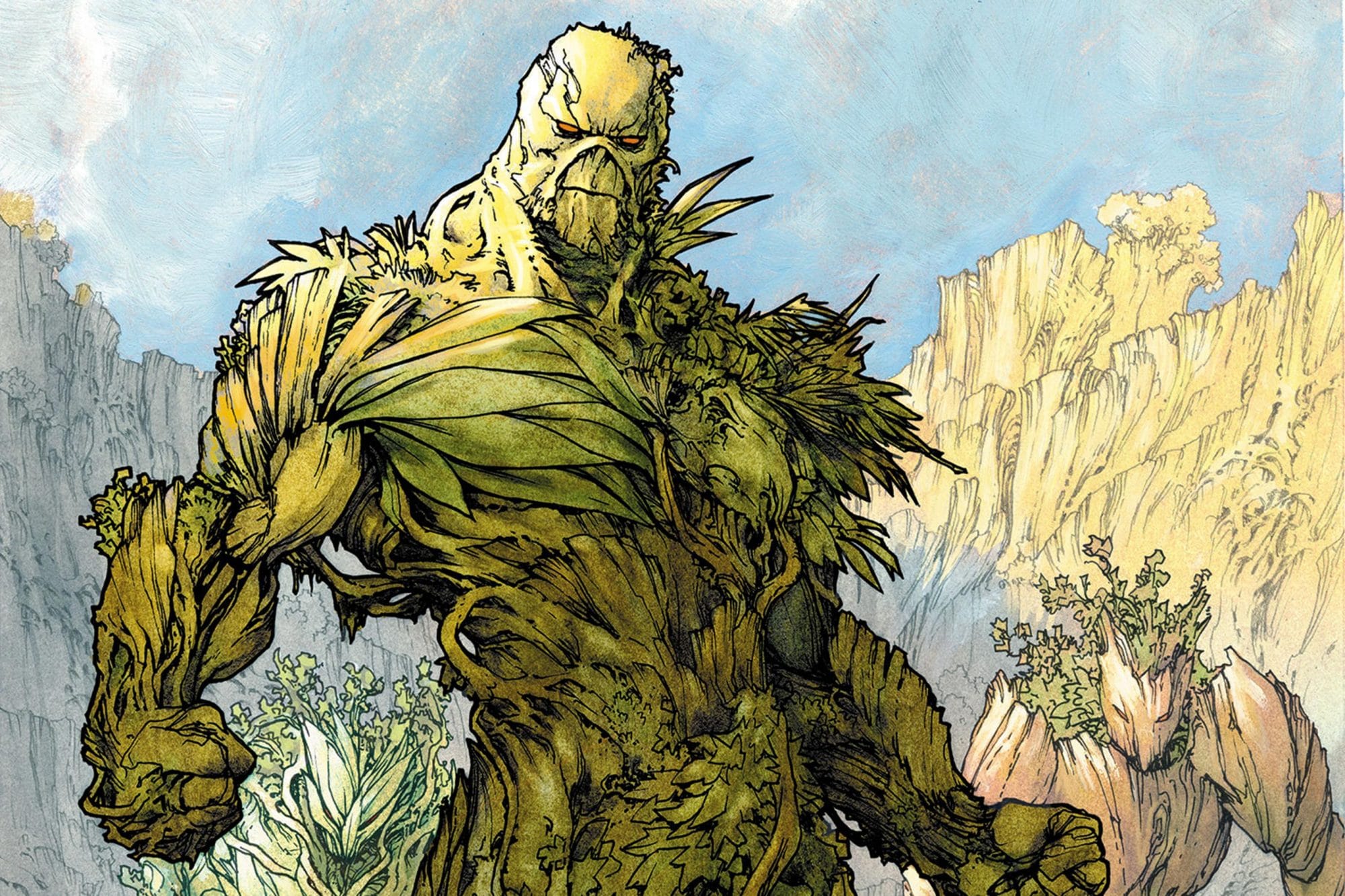 DC’s Swamp thing somewhat got the chance to come to life with DC’s Swamp thing’s series recently. The series due to some technicalities got canceled, and fans were upset. However, fans are expecting the Swamp thing to come to the big screen again. Because it’s an influential character that needs a feature in the Justice league dark. 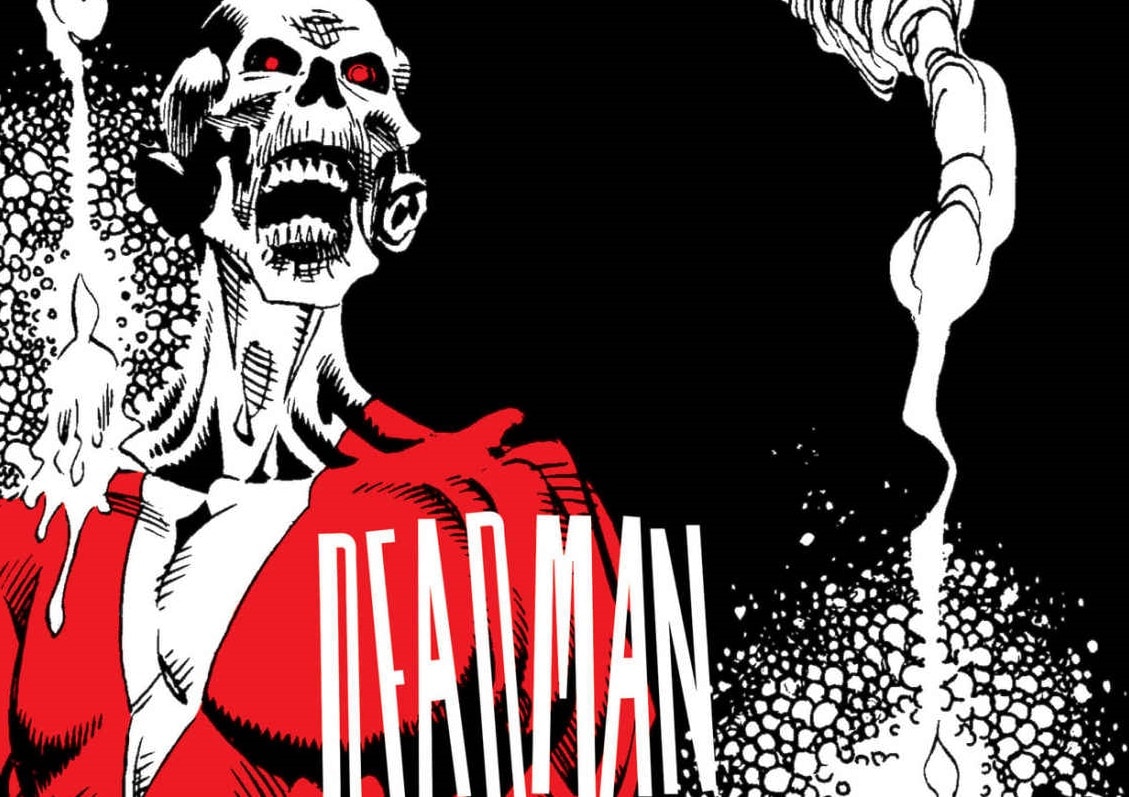 Boston Brand aka the Deadman is one of the most significant members of the Justice League dark. He is an acrobat at the circus who somehow got horrendously killed.

However, the Deadman has this potential to control any living being, which helped the deadman find his killer. This man’s origin is somewhat unusual and intriguing. And this may excite the audience to explore much about him in the TV series. 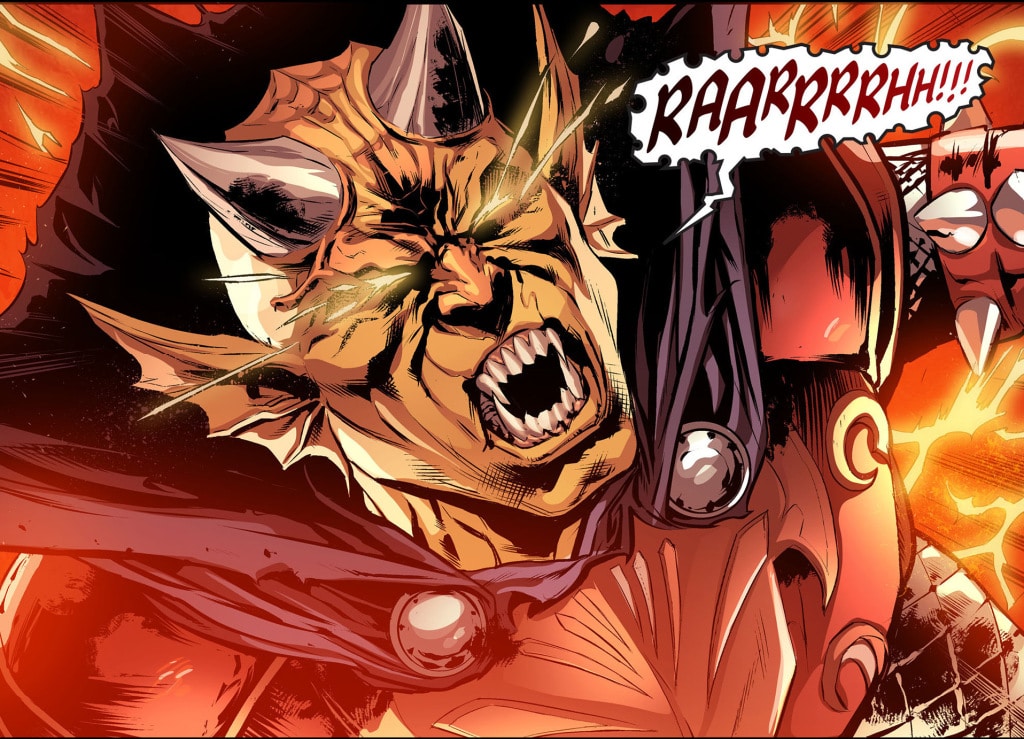 Etrigan is there for more than a decade in the DC universe. Though there were no such movies or series where he got a proper introduction. He is a demon who came from hell.

However, he has good bonding with a human named Jason blood. And this human somehow compels him to use his powers for the good. It is going to get a little exciting when Ertigan tosses his powers. And then rules the world in the Justice League dark series. 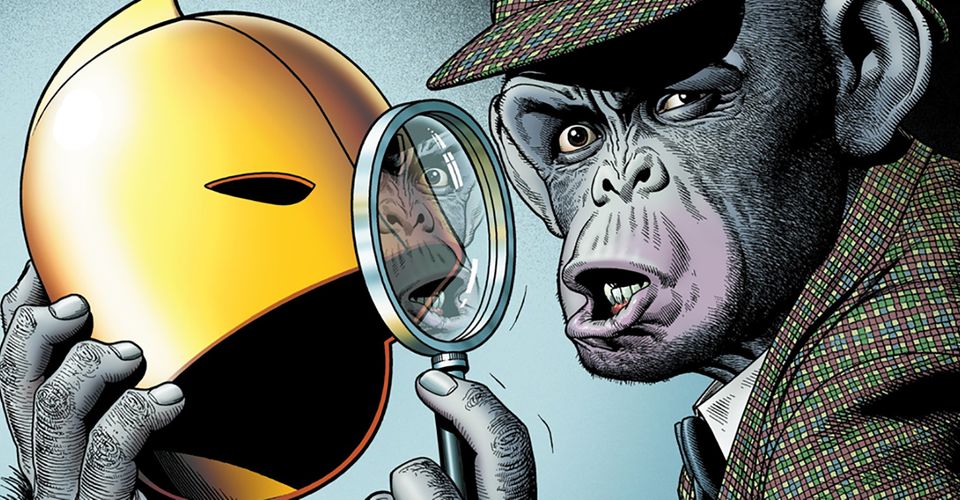 DC’s Detective Chimp is a serious detective who’s real name is Bobo T. Chimpanzee. This detective originates from the TV series named Adventures of Rex, the wonder dog. However, Chimp grew to have a more quintessential role in the DC Universe. We saw him in the series like The Day of Vengeance and Shadowpact. So he is more of a mysterious character, which will bring curiosity in the plot of Justice League Dark. 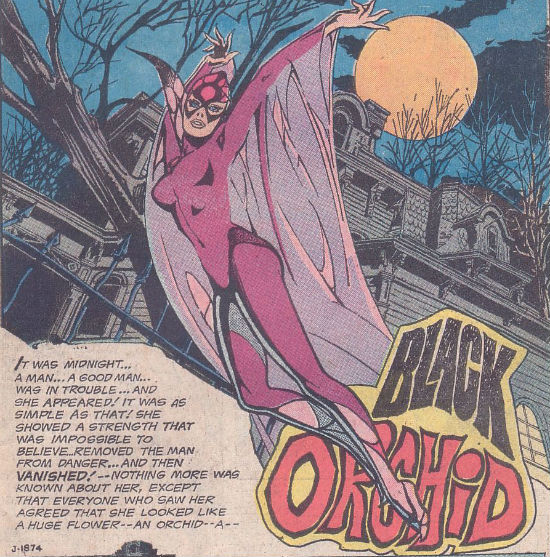 The Upside Down Man 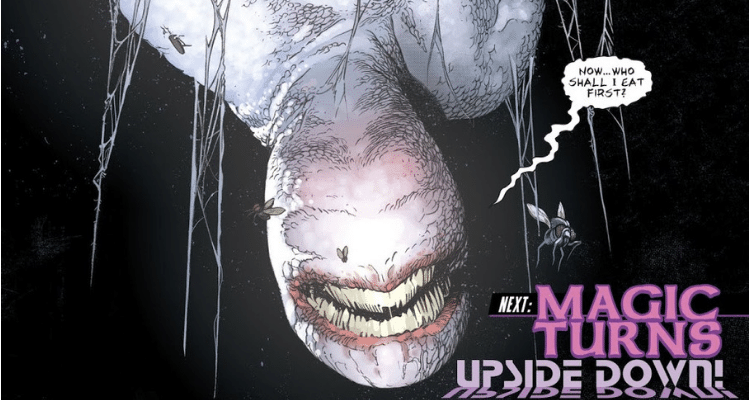 In the DC universe, there are a lot of dark forces and mystics ruling the realm. However, the Upside Down man is the master of Darkness and horrid magic. Above all, he is the guardian to different worldly creatures and a master to them. He had command over it and can unravel the wrath on humankind. So his character may wreak havoc in the upcoming live-action. 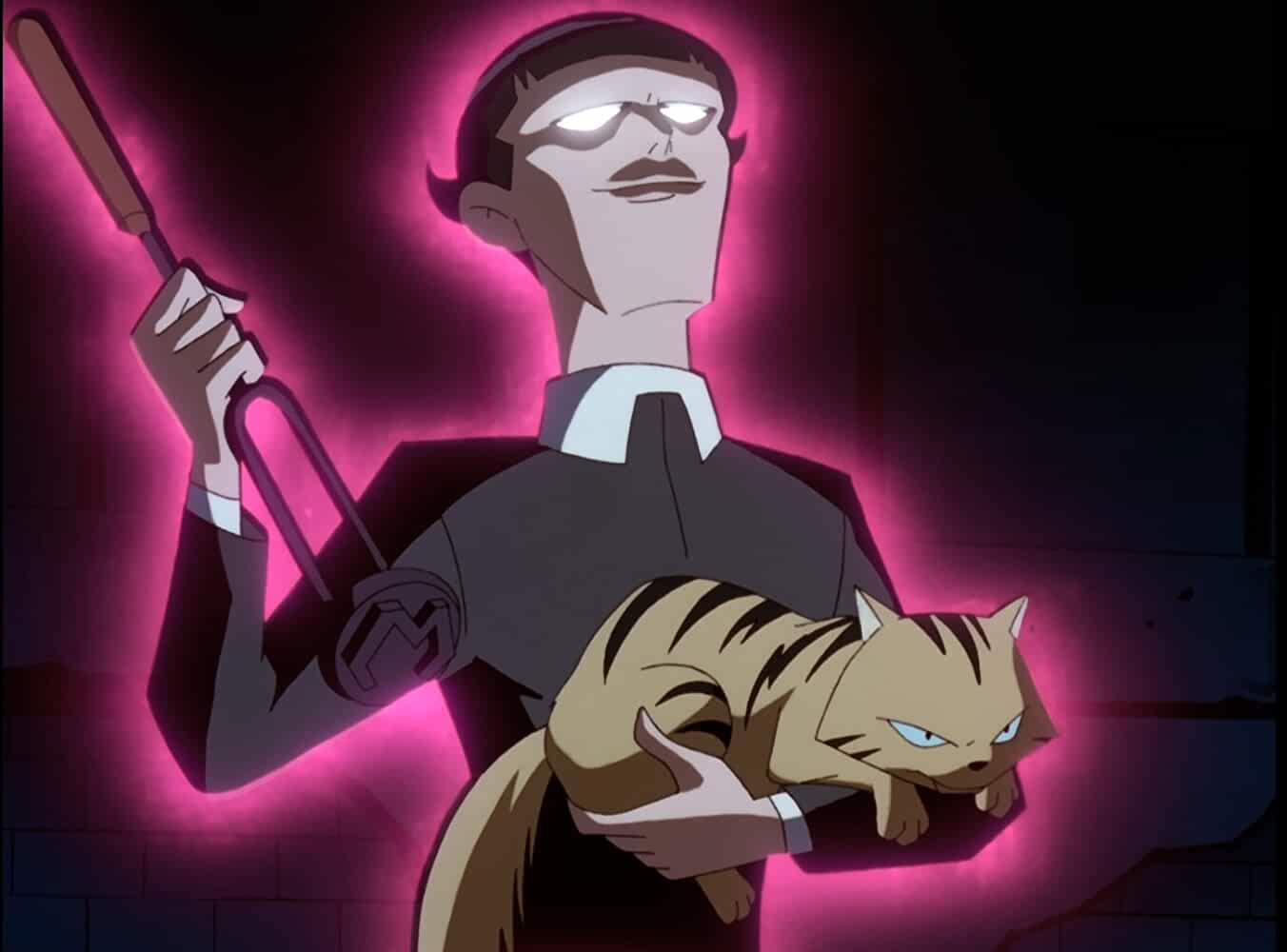 This little box of sorcery and danger will undoubtedly serve as a villain or an antihero entirely. Klarion grew up alongside learning dark magic and mysticism in a different dimension. This boy took over his master and murdered him. Similarly, he became a pain and suffering for The Justice League Dark as well as the Etrigan. So it’s for sure going to be a wonderful ride once Klarion the Witch-boy enters the room. 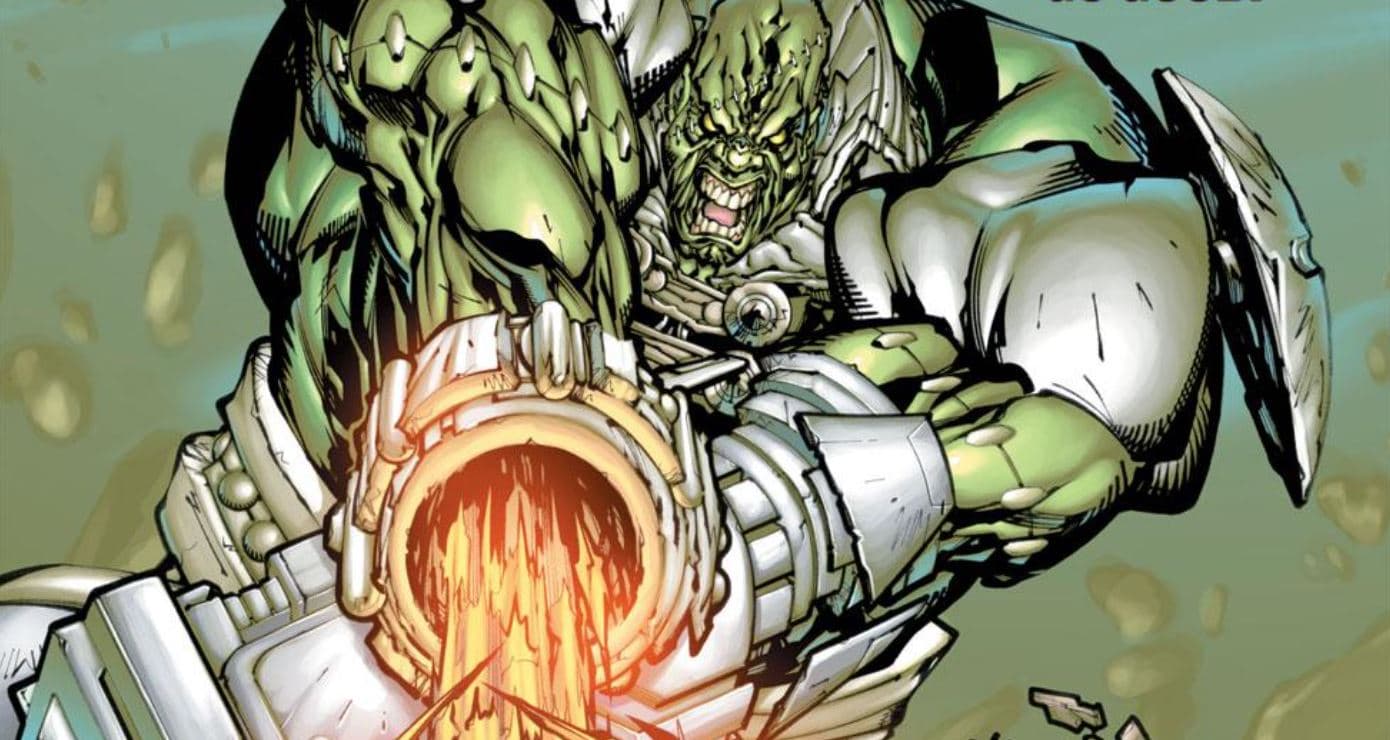 Mark Shelley’s Frankenstein monster is a significant part of the DC Universe. So it is not even a question whether he’s getting an appearance in Justice League Dark. Yes! He is surely coming. His origin is quite a riddle. He murdered his master Frankenstein, and he escaped. Then he traveled through past and present and became an agent of the S.H.A.D.E., and above all, he became the ruthless head of the creature commandos. With the Frankenstein monster, the Justice League Dark will look complete and all filled with madness along with horror.

Call Of Duty Warzone: How To Turn Off The Crossplay Feature In The Game

It's Iron Man Vs Captain America for A Fan's Exam 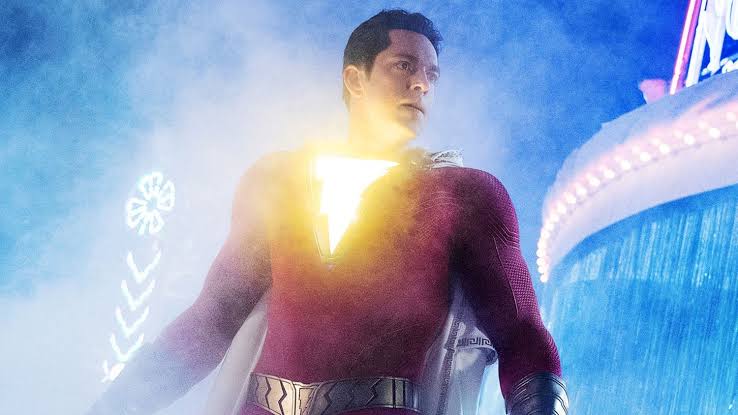 Read More
The DC Universe is in a bright spot with the release of well-received and financially successful films, including… 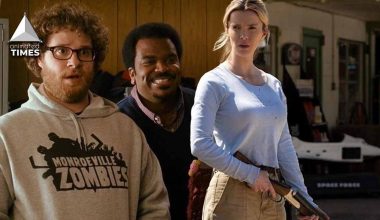 Read More
R-rated films often aim to push others’ buttons. Filmmakers taking advantage of their R-rating have the freedom to… 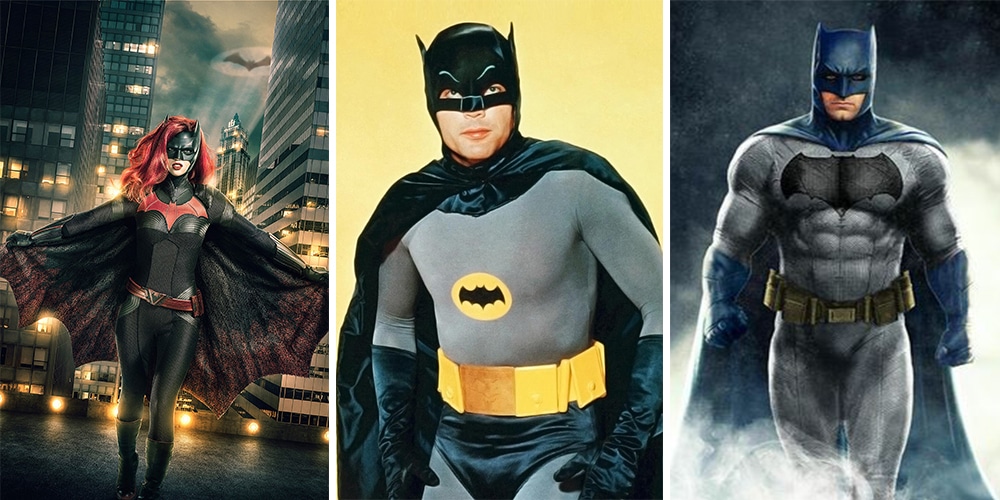 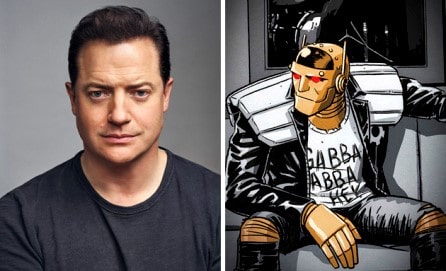 Read More
Best known for his portrayal of Rick O’Connell in The Mummy franchise, and George in George of the…