Batman has been far from being called stable in the last several months as he had to deal with Gotham Knights in the Detective Comics and well, his broken marriage with the Catwoman. The Bat-Cat wedding fallout devasted fans and it seems like the writers have more drama for Batman.

Batman is currently facing a new villain called Karma which is making him realise if his sidekicks and relations are holding him back. Karma is like other villains who believes that his acts are for the embetterment of the society. Karma targeted Signal and Orpan (Cassandra Cain) who are the newest additions to the bat family. Karma trapped Signal and hunted for Cassandra on the streets of Gotham. Karma even calls all sidekicks useless and runs after them as his goal is to make Batman better, also believing that he can give Cassandra more than what Batman could ever offer. 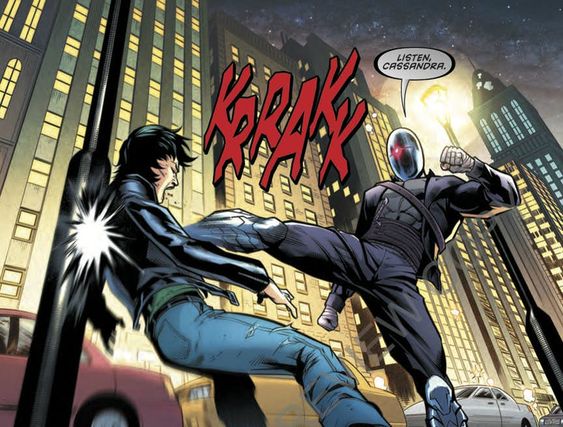 Karma takes Batman down after harnessing the powers of Black Lightning. Karma even knows who Batman really is and what happened to him in the past. Black Lightning is seen as an educator in the Detective Comics who believes that its wrong to put the lives of such young kids on the line while Batman knows it all way better than anyone about how risky it could be to have a sidekick. Batman has seen the deaths Jason Todd and his own son Damian in the past and well, there is an instance when Jefferson tells Bruce to ask the kids to stand down, Bruce utters, “They make me weaker.” 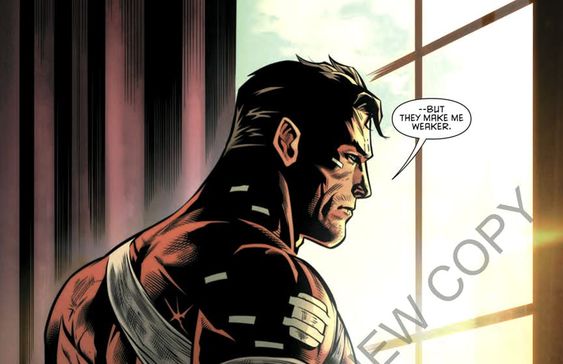 Now, that’s something considering its coming out of someone like Batman. He has finally admitted having a weakness but it does raise questions about the Bat Family. Most of these members have volunteered their services themselves with any recruitment by Batman.

After a broken marriage where Selina left Bruce up at the altar after her friend Holly changed her mind, Batman is at his vulnerable worst at the moment and it is possible that Batman is trying to evade away from his alliances in order to bring down Karma but we have to wait to find what happens next. The next issue of Detective Comics goes on sale today.