The DC Universe is home to many parallel realities. Each reality is home to a myriad of DC characters. Each hero and villain of every alternate reality is different. The Justice League only inhabits the mainstream universe. There are worlds within the DC Multiverse where the Justice League never existed or got killed by Batman. One of those realities happens to be an Ungodly plane of existence where evil always wins. Called Earth-3, this reality is home to a nefarious group of evil superheroes, making it the most evil earth in all of existence. And the only hero this world has to save the day is none other than the Joker. 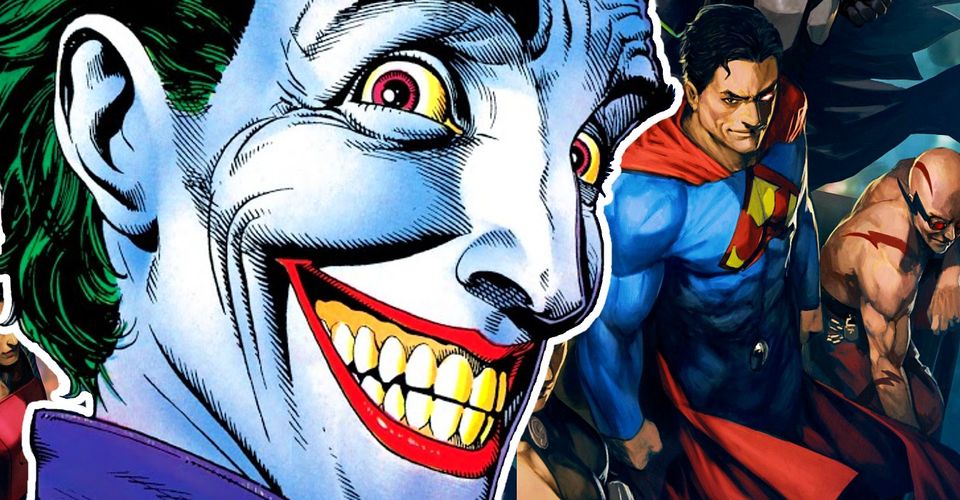 DC Comics is currently working towards revamping many of its storylines. Earth-3 is no exception to that rule. The parallel universe is the home to the Crime Syndicate of America. The Crime Syndicate is an evil parallel universe Justice League. There are no benevolent Justice League members in this reality. All of them are rotten to the core. Most of the villains back home are benevolent freedom fighters in Earth-3. So fans were wondering if DC also had a benevolent Joker in this universe.

The answer’s yes. Earth-3’s Red hood aka Doctor Harleen Quinzel reveals there is indeed a “Mistah J” in this reality. While conversing with Owlman, an evil Batman counterpart, Red Hood makes this shocking revelation. The Legion of Justice was bringing Atomica and Johnny Quick to trial for crimes against humanity. Emerald Knight accidentally kills Johnny Quick. This forces the Crime Syndicate to take action. but they intend to recruit Emerald Knight into their ranks. Together the Crime Syndicate intends to take over the Earth once more, just like they once did before. Red Hood and Venus are fighting Owlman when the Crime Syndicate comes knocking at Lex Luthor’s doors. Hood throws a hammer at Owlman while shouting – “Mistah J sends his regards.”Owlman is taken by surprise. He counters by saying “Jester” is dead. But then red Hood says something that takes us all by surprise – “You never saw a body, did you?” 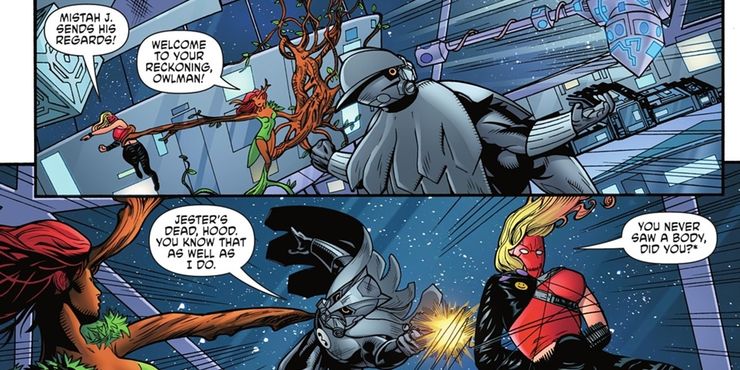 Red Hood’s words must be taken seriously. Up until now, the Crime Syndicate issues have only focused on giving clues on non-existent stories. Jester is not coming back to the DC Universe any time soon. Readers are soon told this:

“Don’t get ready, because we’re not bringing you Owlman: Return of the Jester anytime soon!”

What Jester Means For Earth-3 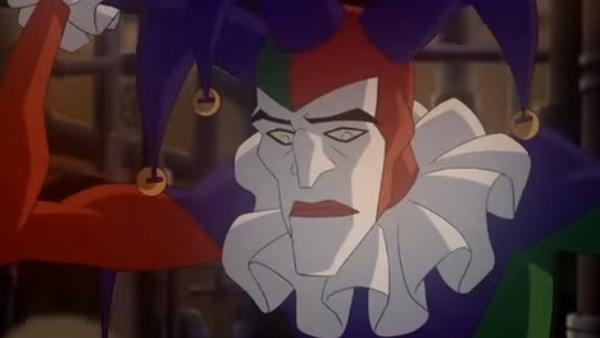 What’s even more interesting is the way the new Crime Syndicate issues handle the origin stories for each Syndicate member. Each hero of the evil Justice League team started out good. But then something truly terrible happened that forced them to embrace a life of evil. It means the Justice League of Earth-0, are just “one bad day” away from going evil. Luckily or unluckily, the villains of Earth-3 didn’t have this colloquial bad day the Joker speaks of. 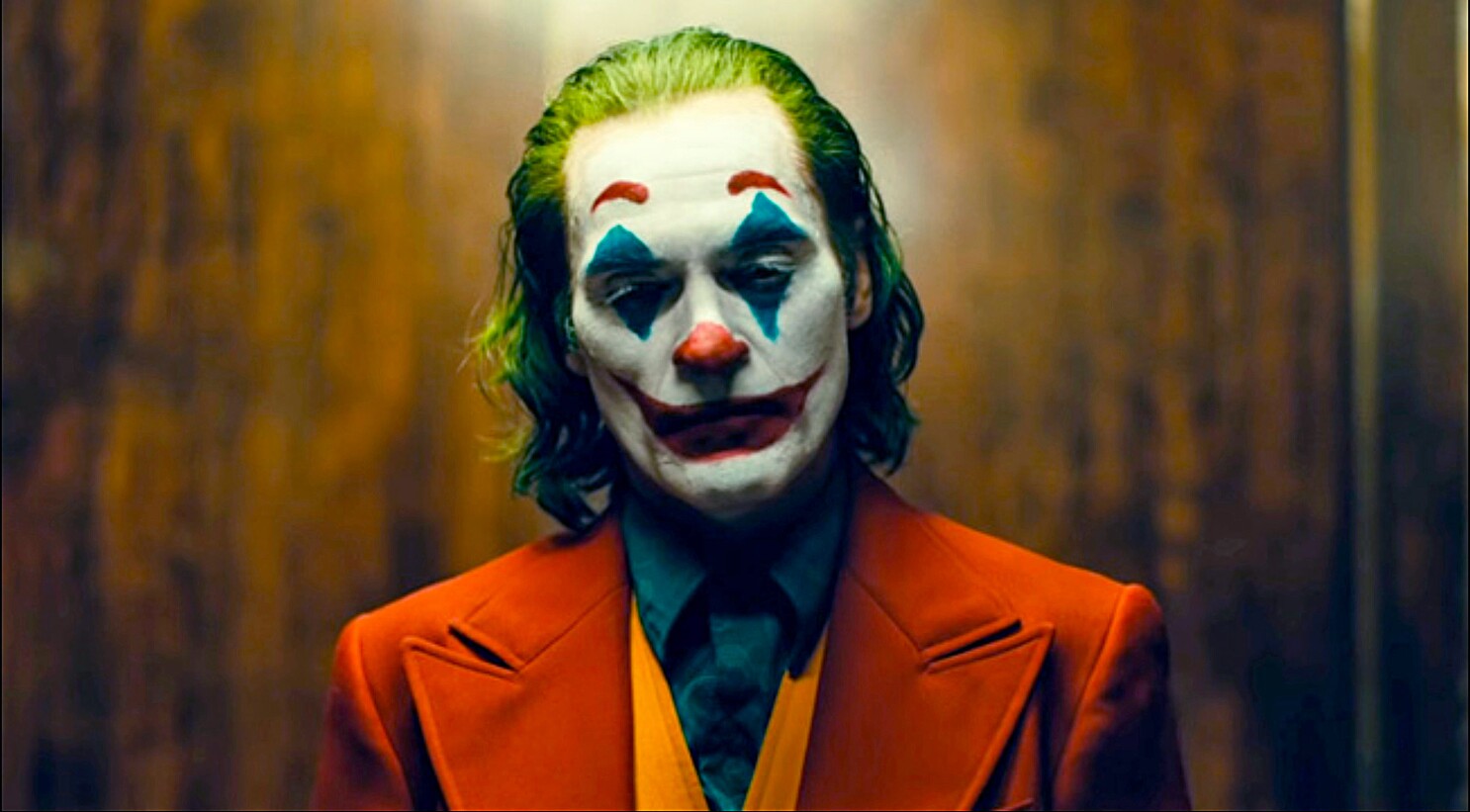 For long, DC had avoided giving the Joker a single origin story. But with Crime Syndicate #5, the seeds have been sown. A good, heroic Joker is coming to the comic books

‘People wouldn’t stand in my line because I was black’: Stranger Things Star And Miles Morales Casting Frontrunner Caleb McLaughlin Breaks Silence On Racism From Fans

“She has the opportunity to really blow us away”: Dr. Dre Lends Support to Rihanna Ahead of Headlining Super Bowl 2023 Amidst Criticism Of Being Invested Too Much Into Beauty Products Instead Of Music

“It created a distance between him and Nicole”: Tom Cruise Nearly Left Scientology For Ex-Wife Nicole Kidman, Left The Church Gasping For Their Most Famous Celebrity Before Getting Indoctrinated Again