The President of DC Entertainment and Warner bros. consumer products, Diane Nelson is never returning to the studio. 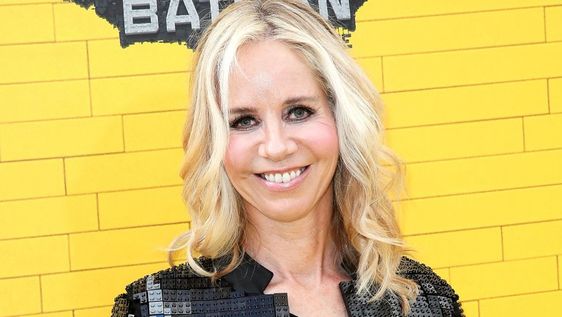 She had been on leave since March due to family issues. Everyone speculated her return but it seems like she would never return back, as told to Warner Bros. CEO Kevin Tsujihara.

The move was later announced companywide by Tsujihara on Wednesday.

He also appreciated her 20-year old career and described his friendship to her and how she had been extremely valuable for the company. He said, “It’s because because of her efforts that we’ve come a long way. It was her leadership and contributions that led us this far and while we’re sad about her leaving, we also respect her decision and I hope whatever the next chapter holds for her, it’s amazing.” 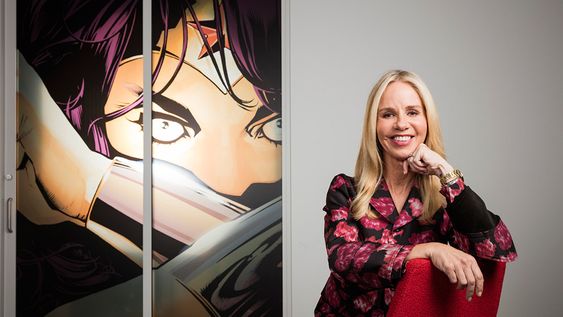 The structure of the company would remain the same as established during her leave with Thomas Gewecke serving as digital officer and executive vp strategy and the management team overseen by Dan Didio, Jim Lee, Geoff Johns and Amit Desai.

Nelson said in a statement that the last nine years of rebuilding DC had been memorable for her and it was rather a privilege. She thanked her staff and directors and expressed her happiness in leaving DC stronger than the time she joined it.

She had been working since 22 years and this would cause DC a deep impact. Nelson was close friends with Harry Potter author J.K. Rowling, which became one of the largest franchises of the past decade.

She had even been the President of Warner Premier and executive VP of global brand management but it was as the President that she was able to contribute more.

Before she came in 2009, DC was struggling trying desperately to match with the then-already established Marvel universe. She served as a prime conduit for DC, making notable contribution in movie, television and video game divisions. She even saw the company shift from historic New York to Burbank.

Though her biggest success till date is considered as the successful lineup of shows in partnership with Warner Bros television group. They ranged from CW’s hits Arrow, Supergirl and Black Lightning. This could even be extended to Pennyworth based on the Batman’s butler.

It was under Nelson that Wonder Woman, who was in fact her favourite character came to life on the big screen and became a worldwide sensation. I’m sure DCEU will miss her! We, at the Animated Times, wish Nelson a happy journey towards the new phase of life.