It’s a strange new world ladies and gentlemen. You can here the most bizarre of news and still feel like its just Tuesday. Batman, one of the most popular superheroes on earth, has a huge and eccentric fan base. One of the fans got tired of DC denying the Dark Knight a plausible love life. So he started an online petition for Batman & Catwoman to…well, seal the deal. The petition has not garnered much signatures but it is doing quite a few rounds on the internet.

How did this petition begin in the first place?

Turns out, the root cause of the petition gaining popularity is the Harley Quinn animated series. The series’ third season had a scene where Batman and Catwoman are performing a sexual act. But the scene was edited out of the final cut due to the DC Overlords’ intervention. The Harley Quinn show co-runner Justin Halpern claims the scene was already into post production. But due to meddling from the studio, they were forced to cut it out.

What Justin Halpern Had To Say

“It’s incredibly gratifying and free to be using characters that are considered villains because you just have so much more leeway. A perfect example of that is in this third season of Harley [when] we had a moment where Batman was going down on Catwoman. And DC was like, ‘You can’t do that. You absolutely cannot do that.’ They’re like, ‘Heroes don’t do that.’ So, we said, ‘Are you saying heroes are just selfish lovers?’ They were like, ‘No, it’s that we sell consumer toys for heroes. It’s hard to sell a toy if Batman is also going down on someone.'”

The petition has around thirteen signatures as of now. It opens with a rather intriguing and hilarious statement:

“For too long has American culture and its corporations promoted an atmosphere of sex negativity. The animated show Harley Quinn, produced by DC Comics, is the latest such offender.”

The ‘Let The Cat Eat The Bat’ petition further argues: 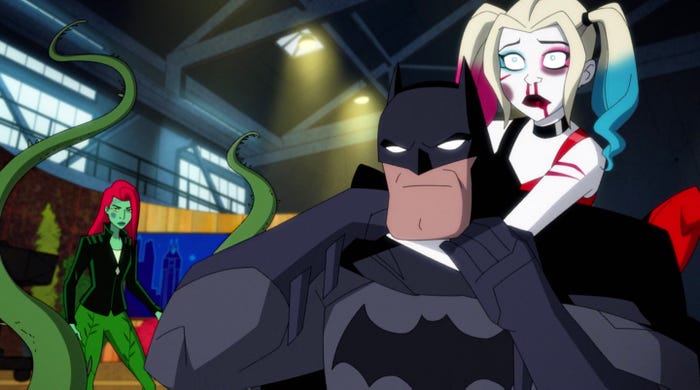 “there’s no better face for a sex positive movement than a superhero who Hollywood cannot stop rebooting and his pussycat companion” and that the act should be depicted as “not only good but necessary, not only nice but celebrated.” 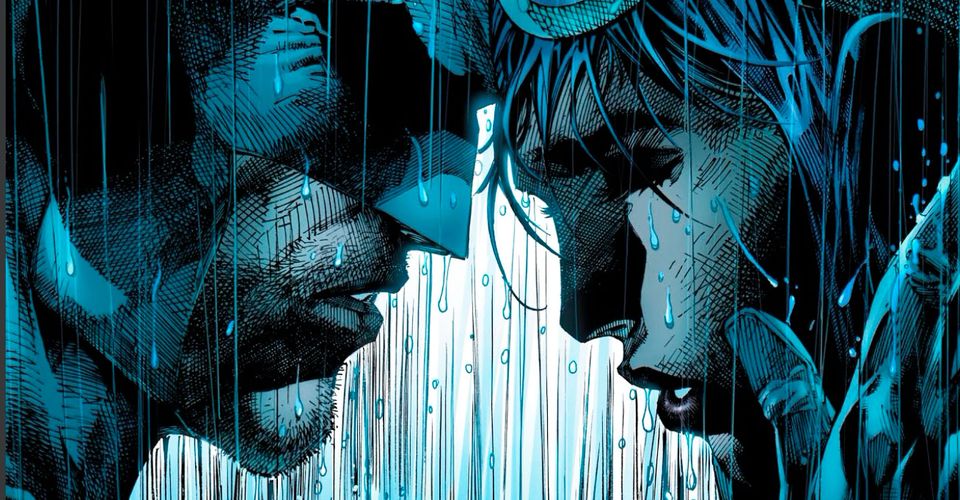 This particular petition is just another example of how absurd and crazy die hard comic book fans could be. They are somehow obsessed with the love lives of fictional characters rather than addressing pressing real world concerns. Change.org really needs to buckle up and clamp down on such useless petitions it currently entertains.