Batman/Superman has been getting increasingly intense in current weeks. The World’s Finest Superheroes have started to put their plan to stop the Batman Who Laughs into action. But there is always some horror waiting in the wings when it comes to that villain. Batman/Superman #3 shows how the initial plans of the Heroes ended up going sideways. The Secret Six has been teased and it looks like readers will finally get a look at this entire lineup in the next issue. For those eager to see who will be turned to The Batman Who Laughs’ side, look no further than this week’s issue.

Superman Gets Infected Next

Superman infects himself with the evil version of his partner’s toxin to learn what plan The Batman Who Laughs is cooking. This took him deep under the Hall of Justice where Batman had been keeping the villain locked up. Superman had to free him as part of their trick. Then things get worse. Blue Bettle gets infected too and mentions his remorse at being viewed as a sidekick all this time. The young hero helps the villain take over the headquarters and captures the veteran team. Now, the Batman Who Laughs is ready for his endgame, facing off with Lex Luthor.

Who Else Will Be A Part Of Six Evil Heroes 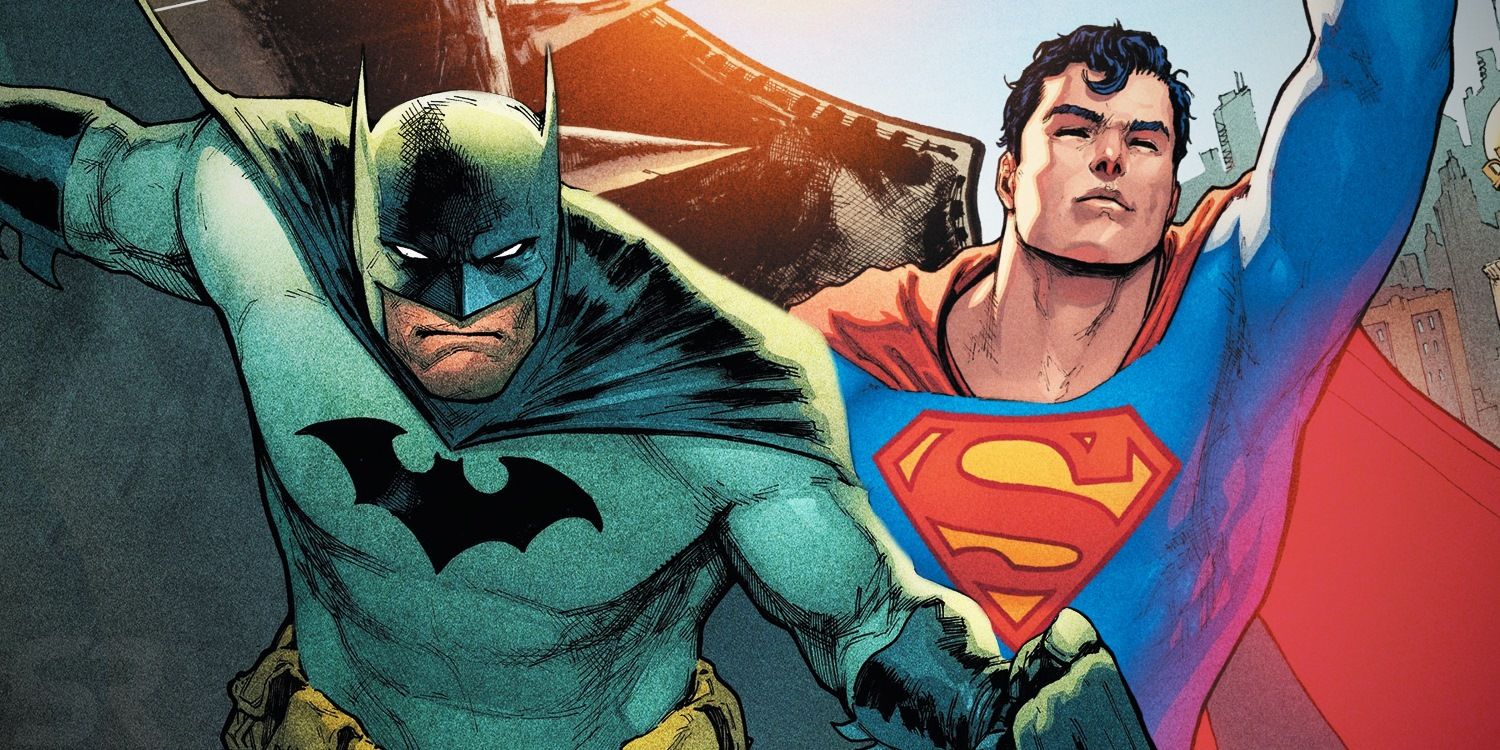 Earlier in this arc, Batman and Superman got to taste what Shazam could do with the power provided by the Batman Who Laughs. The wizard’s lightning hit Batman, and Superman had to fly down to save him. With Blue Beetle and Shazam already in the trap, next who could be a part of the six? Whoever this twisted individual chooses, you can bet they will be fearful in his dispute with Lex Luthor.

No one knows exactly what Luthor is up to. But you can bet that he didn’t help all of these villains without expecting something in return. Luthor should not underestimate  The Batman Who Laughs though. He is the same man who wiped out the entire Justice League from his reality in one fell swoop. That included taking out the Superman from that universe using one among the most brutal methods possible.

The Batman Who Laughs will not stop till he achieves his goals either, and whatever he is planning is probably terrifying.