Marvel’s most famous runner is easily Quicksilver. As X-Man and Avenger, Quicksilver used his incredible speed to take down countless villains – and a few heroes in their early days. He has passed numerous opponents, creating some of the most memorable moments in X-Men history. In X-Men: Apocalypse, he shows off his super-speed in one of the film’s most important scenes. However, though he is one of the fastest in Marvel, he would fall far behind compared to some DC heroes. Here are some DC heroes faster than Quicksilver–

Speed, strength, flight, and immortality are Hermes’s powers, a member of the Olympians. Humanoids live in a tiny dimension called Olympus, where Humans worshiped entities during ancient times. Thus, Hermes is the Gods’ Messenger, the God of speed, travelers, commerce, and thieves. Despite this status of “god of speed” a priori very honorable, Hermes moves only around 5,630 km / h or Mach 4.6. However, it isn’t easy to know if its speed has not changed: we have not seen much Hermes in the Marvel Universe since the 1950s. 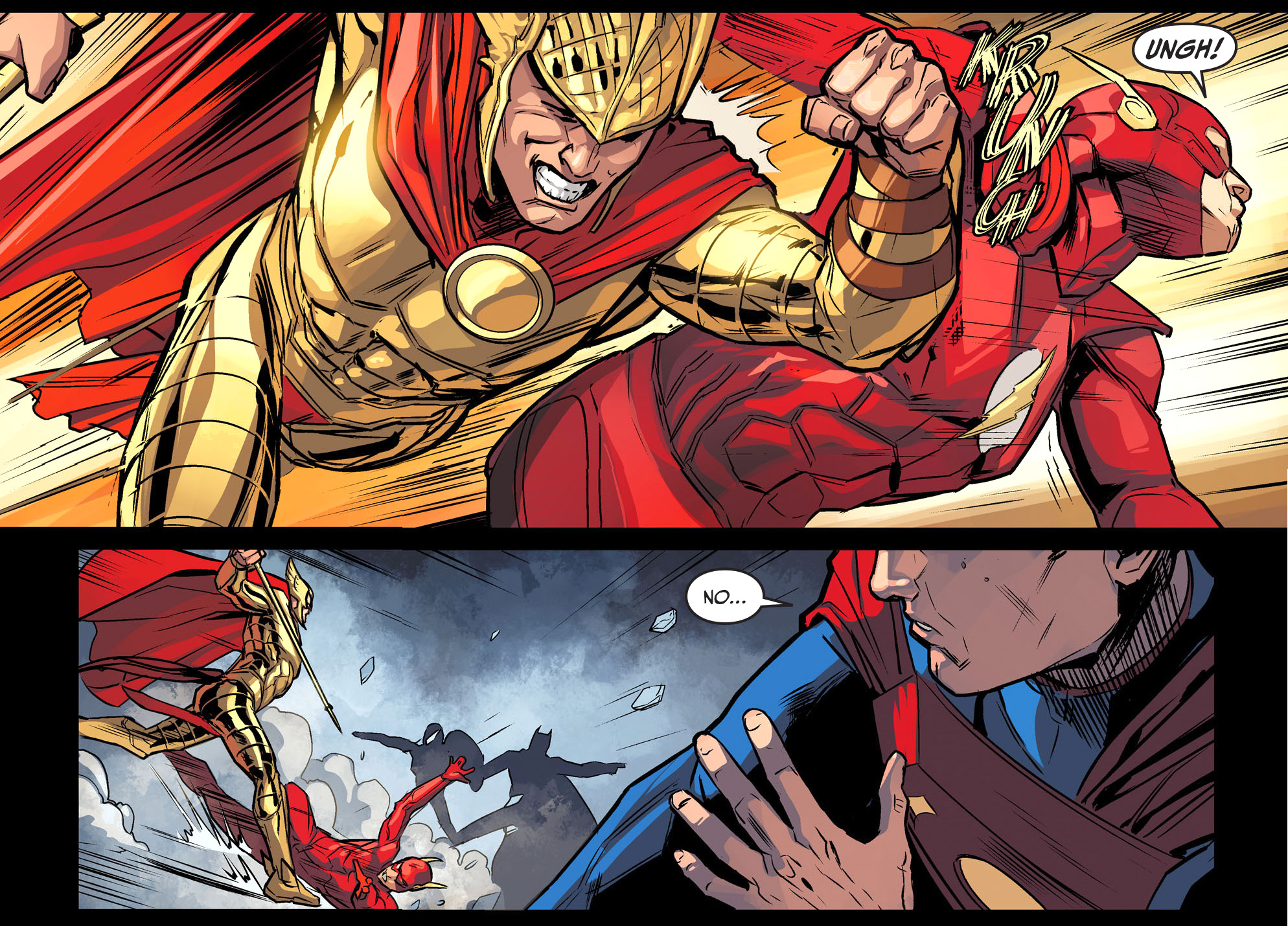 Superman, or Clark Kent, the winner, is usually depicted as the strongest hero, the most durable of all. It’s appropriate that the Last Son of Krypton is also one of the quickest. Superman has run the Flash several times through the years, and each hero has risen successfully at various points.

Both Barry Allen and Wally West showed too fast for Superman in The Flash #49 when the Man of Steel admits he can’t keep up with the two speedsters. But Superman can travel at the speed of 2000 miles per second, which ranks him among the wildest heroes in DC comics. 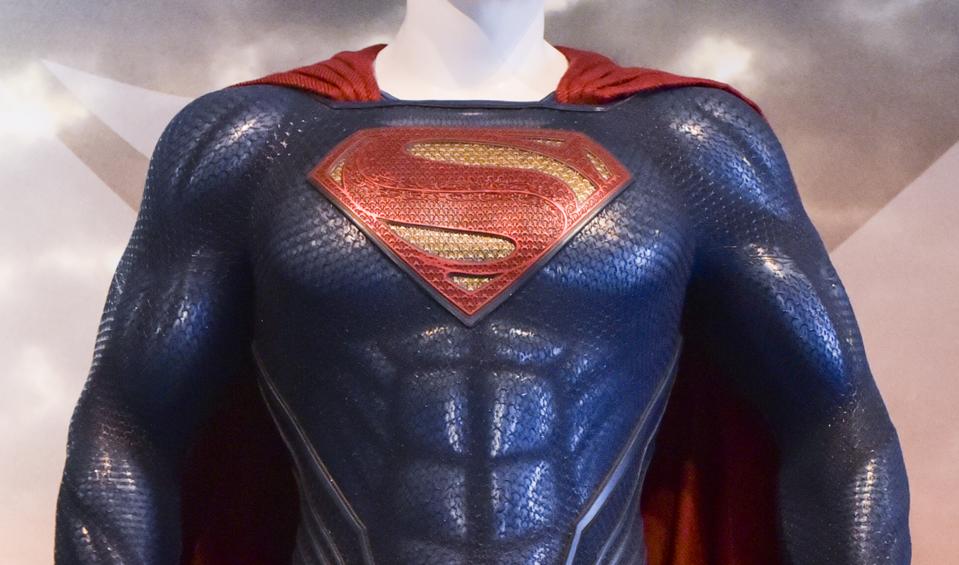 Throughout his history, he has reduced everything for the greater good, lost love because that’s what heroes do. Barry Allen is everything the Flash holds for because he wrote the book on what it means to be the Flash. The fastest superheroes list isn’t complete without Barry Allen.

As long as Wally West exists, there has been a discussion about whether he is faster than Barry Allen. Recently DC issued a chart depicting, in order of slowest to fastest, their flashing characters with that chart, the world had its result, i.e., Wally West.

Of all the DC heroes, he is the fastest hero they have. It is because, while others use the Speed Force, Wally is one with it. Wally West is so quick that he has traveled over 7,000 miles in just under 7 seconds to put it into view. If ever you thought that Barry Allen was the fastest Flash, consider yourself enlightened. 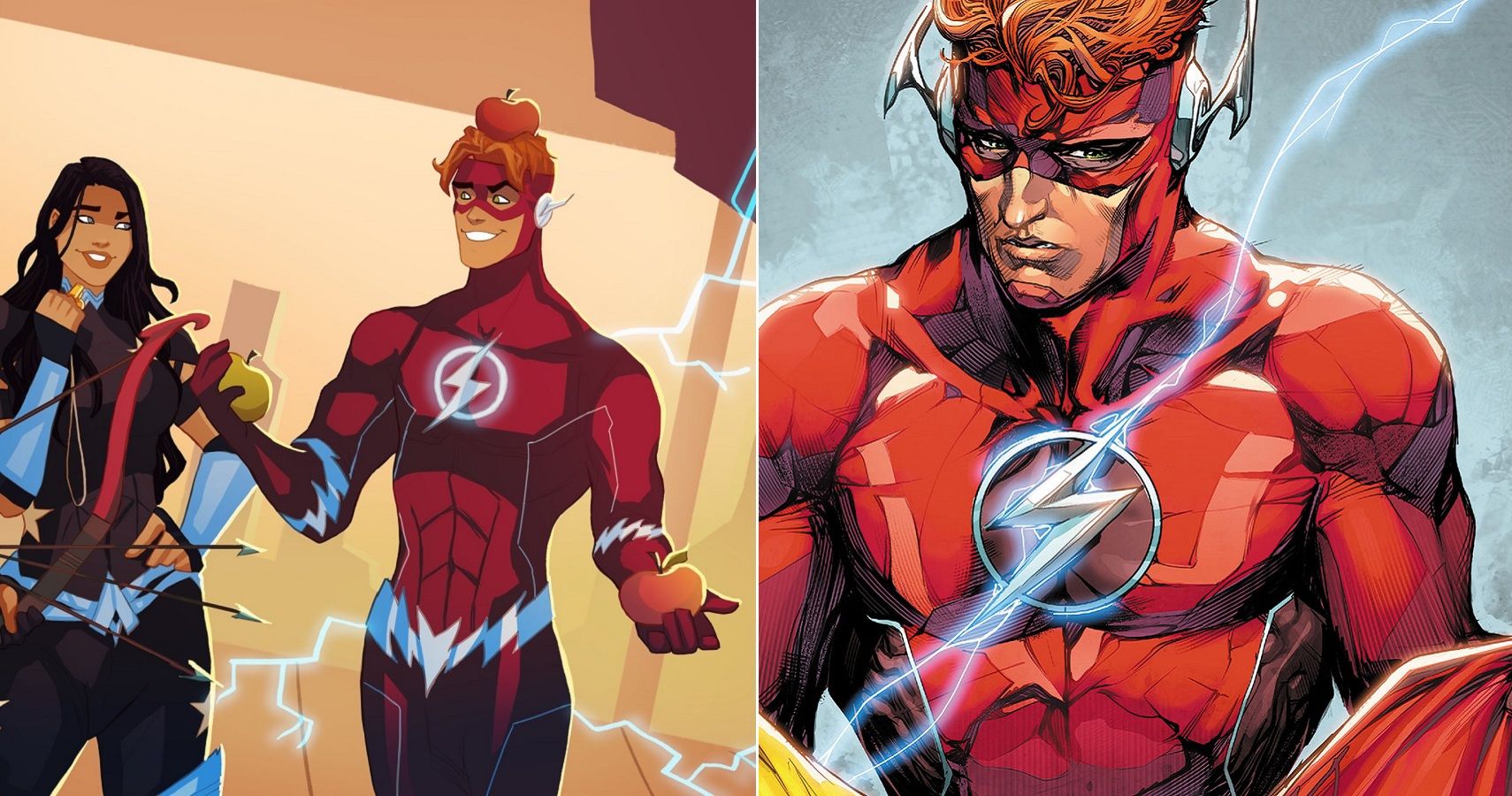 As a representer of death, Black Racer can kill with one touch. His skis, which can travel at the speed of light, can even transport him across the airless void of space. His various run-ins with The Flash has often put them at odds, though they are hardly comparable. He is a master of all-terrain, not restricted by the ground beneath his feet.

Quicksilver has defeated many opponents in his tenure as an Avenger. However, it is important to mention that he was never an attendant of death. Even if Black Racer didn’t end it with an inkling, there’s no way Quicksilver could run faster than the Racer.