After the Designer and Mister Bloom, DC Comics is giving Batman another opponent to fight to death. DC Comics is experimenting with New Age Villains to entice newer generation of readers. Up until now, the experiments have had a mixed success rate. Some villains like the Batman Who Laughs have been a hit. But there have been several forgettable additions too. The latest installment to Batman’s Rogues Gallery could finally give DC the edge over Marvel by giving their greatest possession, their flagship superhero Batman, a worthy opponent other than the Joker. We give you the Ghost-Maker. 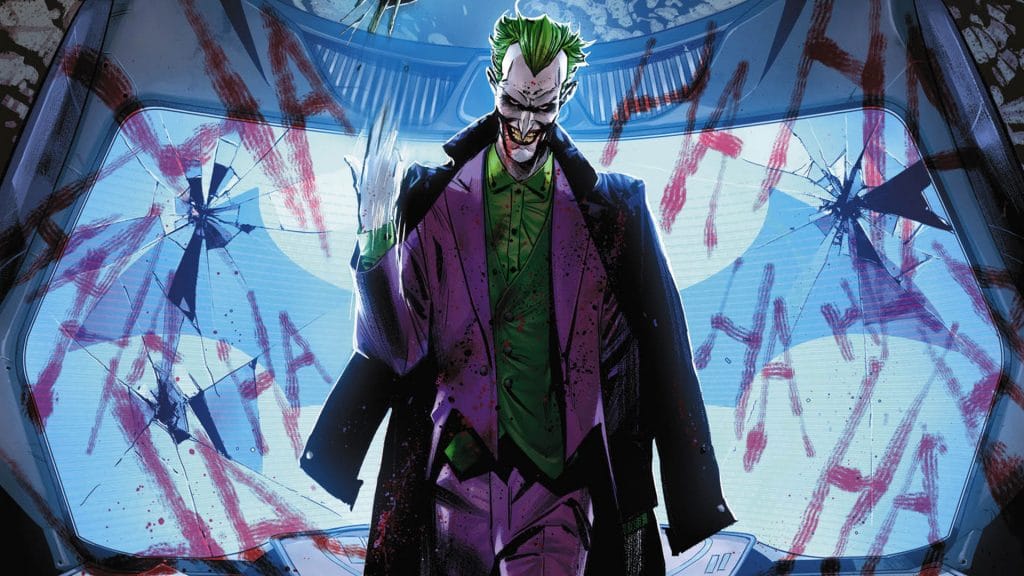 The Joker War was rocked the very core of Gotham City, leaving Batman the sole protector of a city that is almost on its knees. A mere blow is enough to make it crumble down like a House of Cards. The Caped Crusader’s supply lines are stretched thin. But just because the Joker War is over does not mean that the woes of Batman are over. A new and powerful rival has risen from the ashes of Gotham, ready to take down the Dark Knight. The Ghost-Make promises to be deadly and brutal.

Ghost-Maker was in the works since a long-time. James Tynion IV. The Batman writer describes the villain as not so much as a villain as an unhappy ally of Batman from the time he was just a traveler traversing the world, trying to find his true purpose in life. The Ghost-Maker is an individual connected to the Batman’s past. He is not happy with the way Batman has been handling things in Gotham City. He has come back to show Bruce Wayne the way and clean up his mess. The Ghost-Maker will be out for blood. From the looks of it, the Ghost-Mater sounds like a Red Hood-esque character but with even more violent and extremist tendencies. 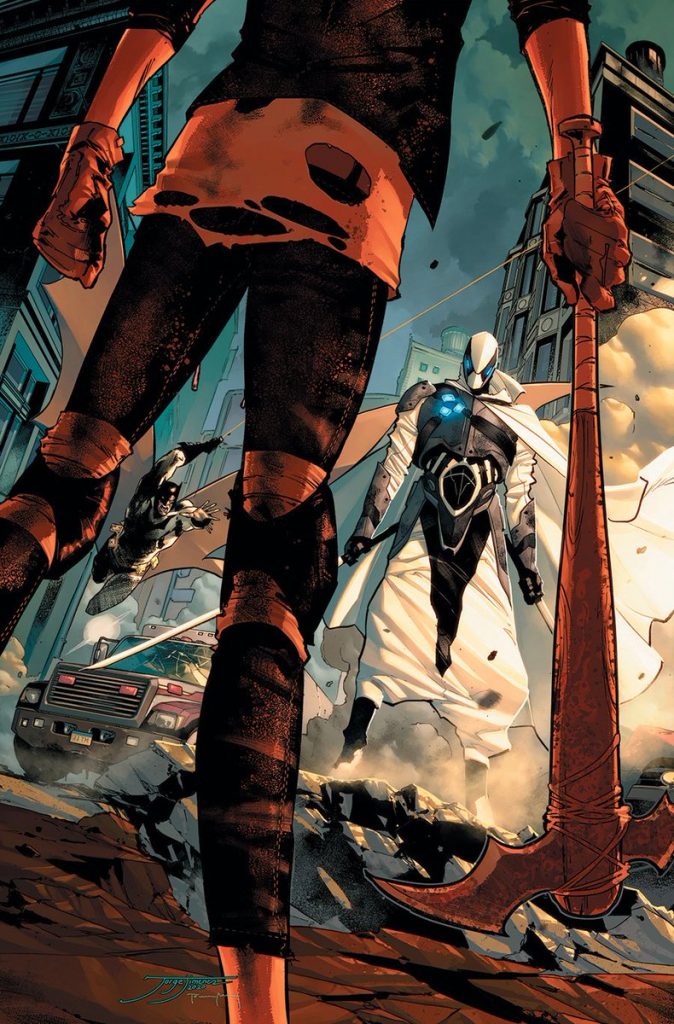 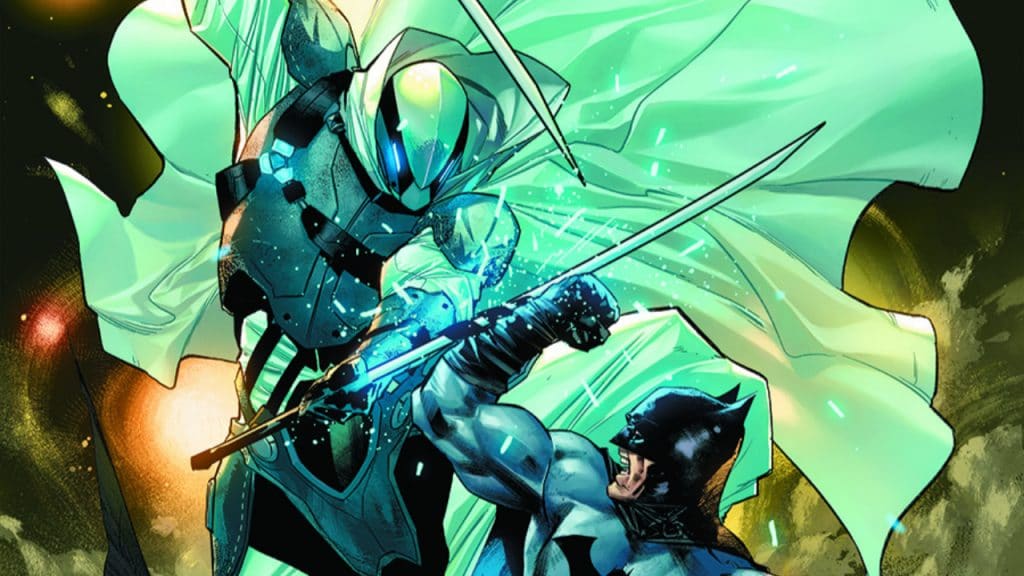 The design of Ghost-Maker’s costume reveals the artists who came up with it took some inspiration from Japanese anime. The bluish tinge, the cape, the white shroud, and the future tech that adorns his costume all come straight from a Manga-Verse. As Batman tries finding ways to rebuild Gotham City, the Ghost-Maker will be coming forth to throw the ultimate Monkey Wrench in his plans.

You May Also Like: 10 of the Coolest Batman Uniforms in Comic Books

Batman #102 and Batman #103 are set for release on the 3rd of November and the 17th of November this year. Stay tuned for further updates.