Brian Michael Bendis has relauched his version of Superman and without wasting any time, has written the complete Krypton origin story.

When DC Rebirth mystery revealed that the death of Superman’s father was not on Krypton, it raised a lot of controversies. And if you are one of the controversy maker, then you better stay away from Man of Steel #1.
Bendis is already considered as one of the genius in the comics world by his creation of Ultimate Spider Man. He is one of the architect of Marvel’s ultimate universe. Fans were hugely excited to see what Bendis delivers this time with Superman, and man, he has just nailed it. 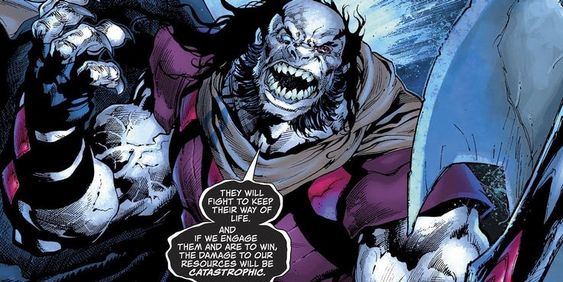 In his new issue, Bendis states that Krypton was neither destroyed by the sun nor by the over-harvesting of resources. It was demolished by a single enemy, Rogol Zaar.

When the fans were introduced to ROGOL ZAAR in Action Comics#1000, his role in the entire story was kind of unexplained. But Man of Steel#1 depicts that he was the real destroyer of Krypton, when he asked the cosmic keepers of the universal order the permission to demolish Krypton from the universe. 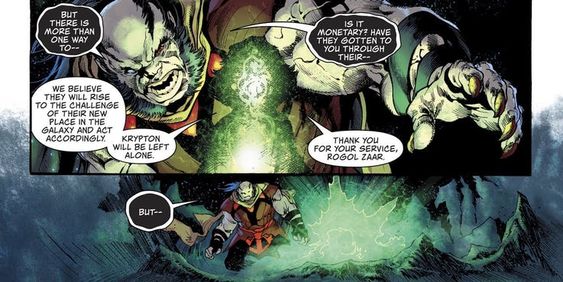 He tries to convice The Quintessence that peace will be threated if Kryptonian Empire rises to power.

Rogol claims that as the Kryptonian culture is expanded in the name of science and expansion, they will dry out the weaker system, which in turn will cause them to grow violent and desperate, ultimately bringing chaos over the entire universe.
In simple words, he says that Kryptonites will colonize the weaker systems, hindering their progress. 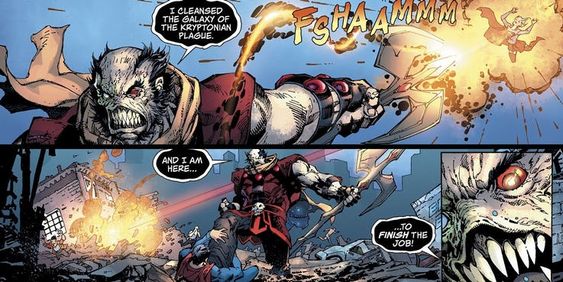 But considering no history of violence against Kryptons, and Rogol’s hatred for the growth of science, “The Circle” denies Rogol’s request. But apparantely, Rogol has made up his mind.

The story seems pretty straightforward to us- Rogor defied the supreme cosmic authorities and demolishes the entire Krypton, killing millions of its innocent inhabitants. And at some point, he must have came face to face with Superman’s father. 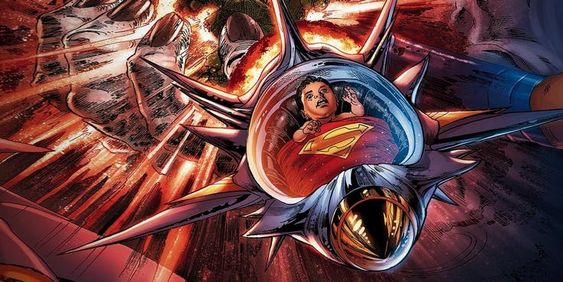 What is Rogol actually upto can only be explained by Bendis in the later issues. Hopefully, we could get a clear picture of Superman origins and Rogol’s motto in the upcoming issues.