It is true what they say. It is not who you are underneath. It is what you do that defines you. Batman has remained at the wrong side of the law ever since he put on that cowl. The authorities knew he was trouble. The entire city of Gotham along with the DC Universe remained wary of his presence. Batman just kept going. He soldiered on even if the entire world was against him. Pushing his human mind and body to their absolute limits, he stood amongst Gods and Monsters as one of the greatest heroes the DC universe has ever seen. But he is still a human. And humans fail. They falter. They are flawed. After persevering for so long, Bruce Wayne has finally fallen. Batman is now DC’s latest supervillain. 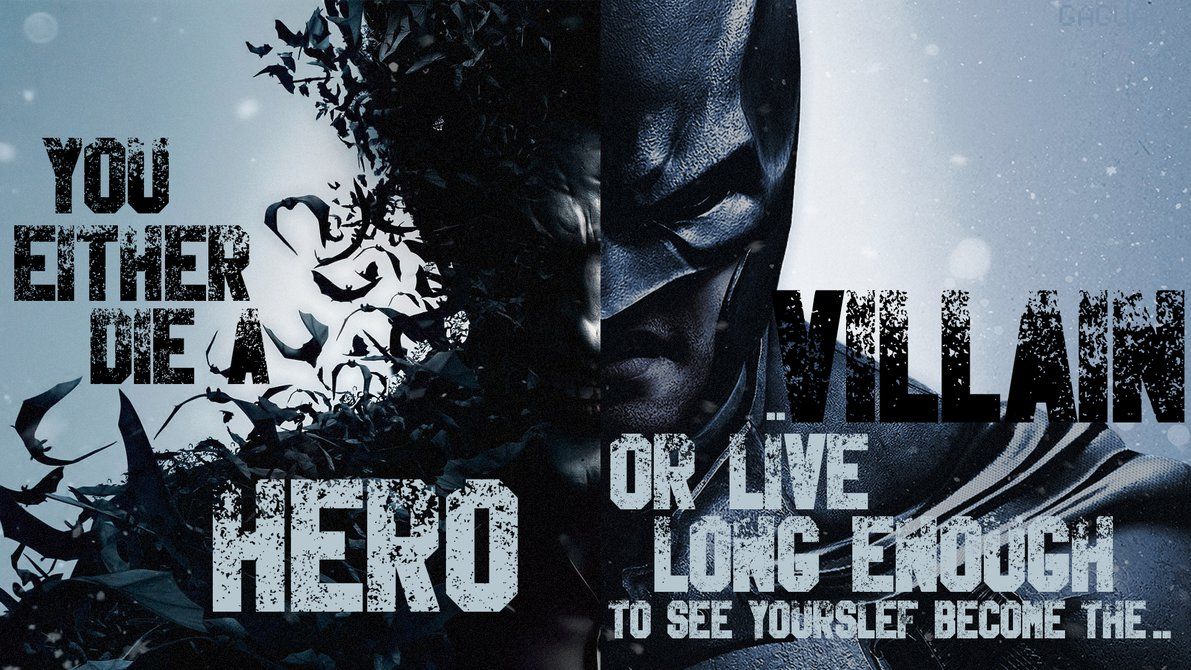 This makes us remember that one legendary dialogue about heroes and villains said by a certain DC Supervillain:

“You either die a hero or live long enough to see yourself become the villain.”

DC is currently experimenting with bringing in old stories to retelling them to the modern audience. Batman/Superman is bringing back the two superheroes’ Golden Age realities to the 21st century comic books. The classic iterations of Batman and Superman from the Golden Age of superheroes exist within a pocket universe. So although the story is not mainstream, it does give us a look at a very intriguing alternate reality. 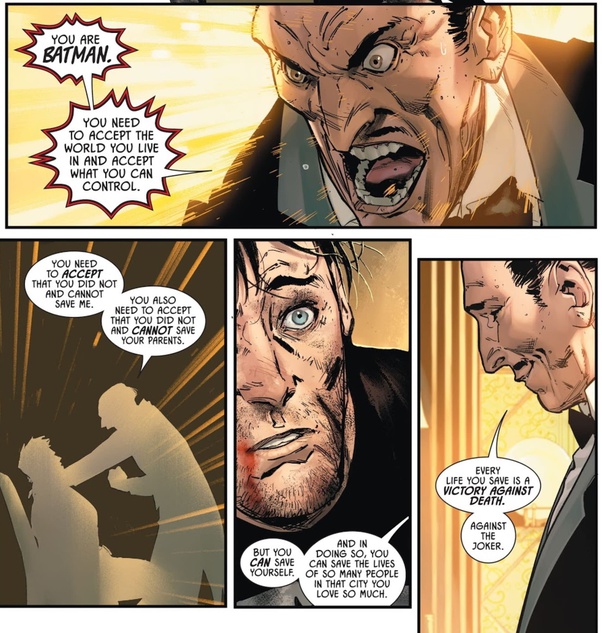 In a world protected by the classic incarnation of Superman, a point of digression in the timeline happened. Martha Wayne survived the shooting which killed her husband. She would then take over Wayne Enterprises and become world-renowned for pushing the world into a new era of science and discovery. Alfred, in this universe, becomes extremely violent and abusive. Bruce Wayne, without no motivation to better himself, becomes a rich, arrogant brat. The persona he adopts in the mainstream comics ends up being the Bruce Wayne of this world.

Bruce Wayne Becomes Something The World Is Not Prepared To Face 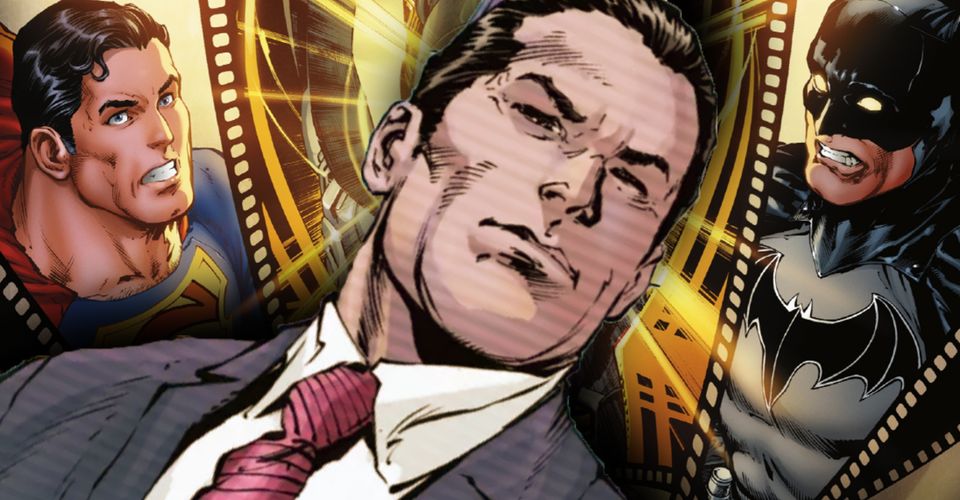 Superman, Lois Lane, and Batman and Robin from the mainstream reality are trying to investigate what is happening to the fabric of realities around them. Martha Wayne and Alfred are the ones behind the fiasco. Martha Wayne in particular has become a ruthless woman who would do anything to protect the world she has strived so hard to create. 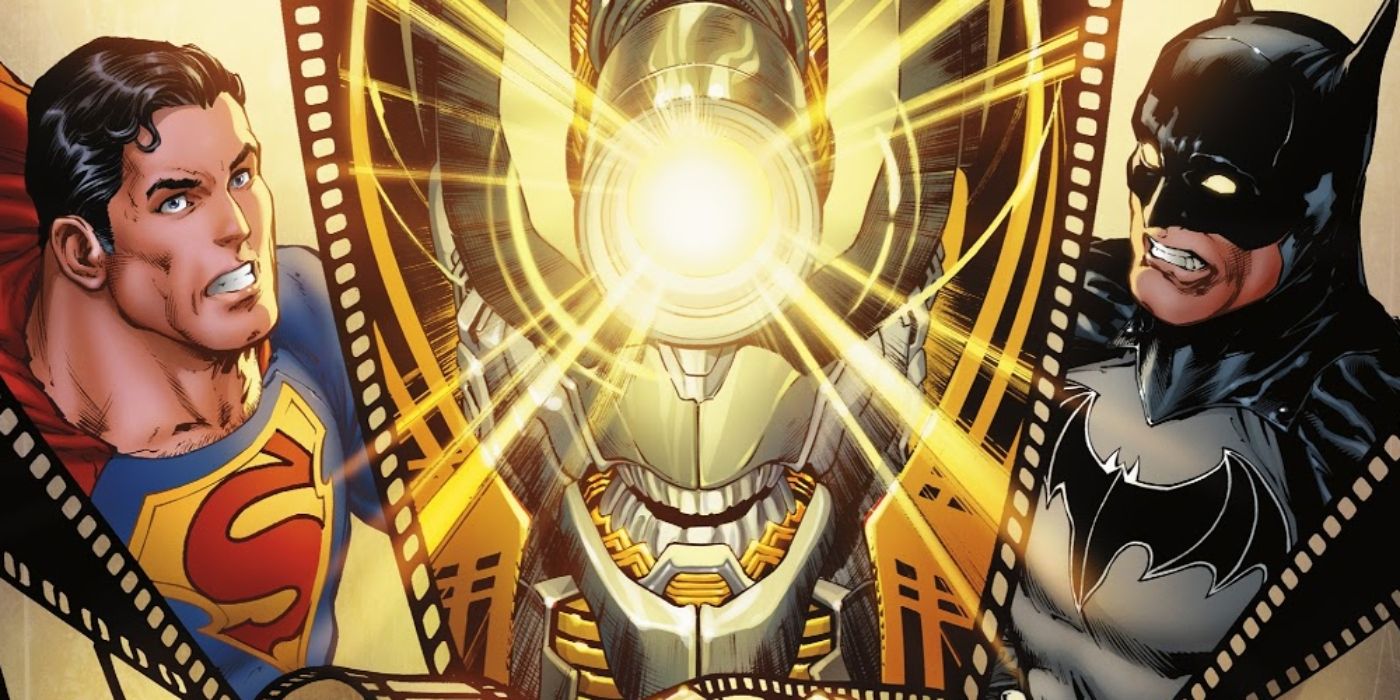 Before meeting Superman and Batman in battle, Martha Wayne had paid a visit to Doctor Atom, a mysterious figure with genius level intellect from her world. Doctor Atom had given Martha an experimental serum. Doctor Atom promises that whoever is injected with the Serum will gain the strength, durability, endurance, and stamina of Superman. Martha Wayne decides that the only person who deserves such power is her son.

Soon after being injected, the transformation of Bruce Wayne is near instantaneous. His skin starts turning dark grey and his muscles start to bulk out. Increasing in size as well as developing a primitive speech pattern, Bruce starts speaking in a reverse dialect. As his body starts ripping the suit he is wearing into pieces, the fans figure out who Bruce Wayne is transforming into. 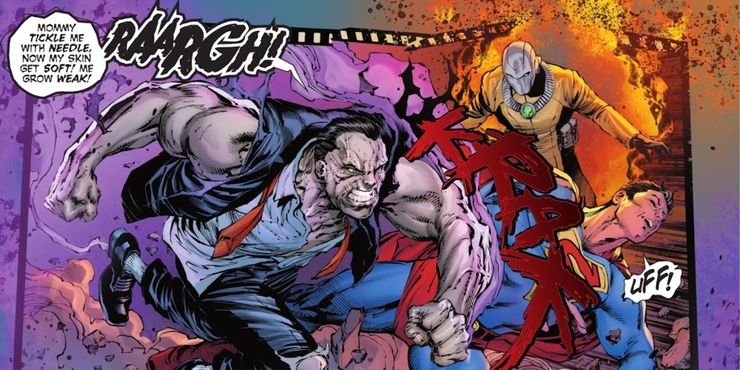 Bruce Wayne becomes the new Bizarro, a twisted version of Superman who shares the same powers as him. 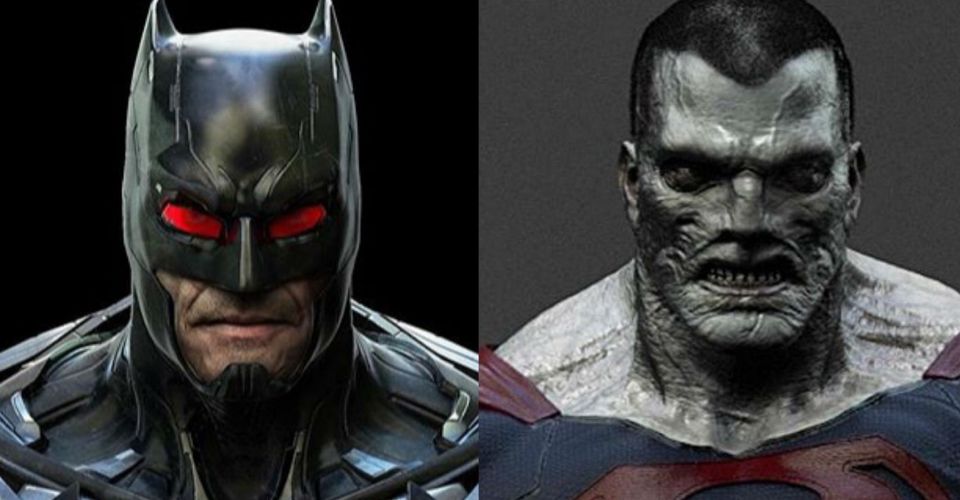 Batman and Superman manage to work together to beat Wayne-Bizarro. Doctor Atom is also defeated and captured. When Martha Wayne does not budge on the face of imminent defeat, Batman unmasks himself in front of her. He proves that with proper care and guidance, even an orphaned Bruce Wayne was capable of becoming a legend. Martha Wayne has failed as a parent since her world’s Bruce Wayne ended up becoming a monster. This breaks Martha Wayne, who soon surrenders. But the twist for Bruce Wayne comes later. Martha Wayne is handed over to Commissioner Gordon of that reality. And that is where she realizes what kind of a monster she has created in her world’s Bruce Wayne. Turns out, Doctor Atom’s Bizarro serum had some permanent side effects. The serum’s effects will never wear off completely. The transformation is undone but half of his face along with one half of his psyche will remain permanently scarred for all eternity. While one half of his face remains human and normal, the other half is grey and cracked, speaking in a sinister and bizarre speech pattern. Both sides are at constant war with each other within his mind. 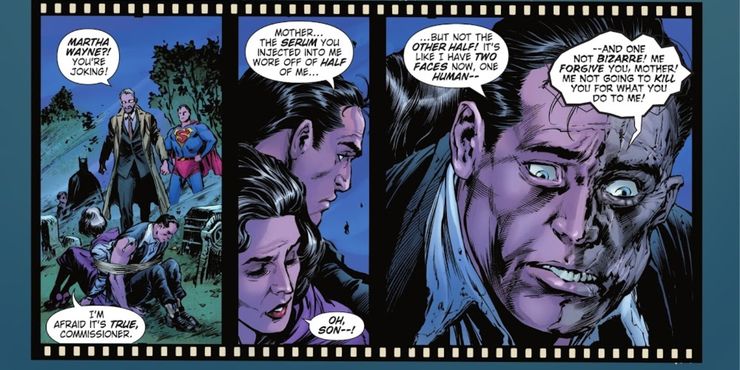 Bruce Wayne has transformed into his world’s version of Two-Face. Fate can be a cruel mistress at times.