Well, after a hell lot of time, He Man and the Masters of Universe is back. And this time they are up against non other than the Injustice.
No matter how awesome it may sound, it is true. DC is now joining hands with Mattel to bring in the first digital comics for INJUSTICE. It is THE INJUSTICES VS HE-MAN AND THE MASTERS OF THE UNIVERSE.

The six issue comics will be written by none other than the creator of Greyson, Green Lanters And Nightwing, Tim Seeley. And the best part is that Seeley is not alone this time. He has teamed up with the creator of high octane series WONDERCATS, Teenage Mutant ninja Turtles, Freddie E. Freedie is one of the fan favorite writers of all time. 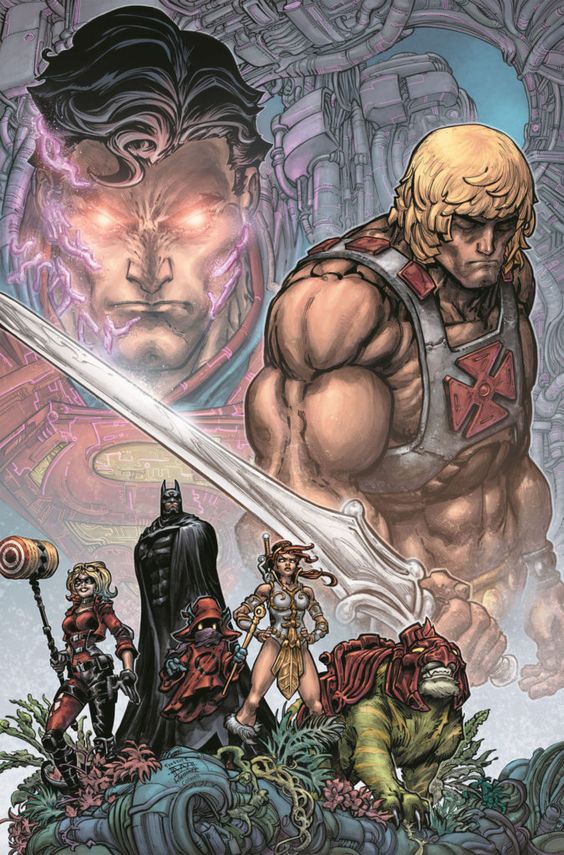 We are not going to spoil your fun but just give you a little insight on this amazing upcoming series. 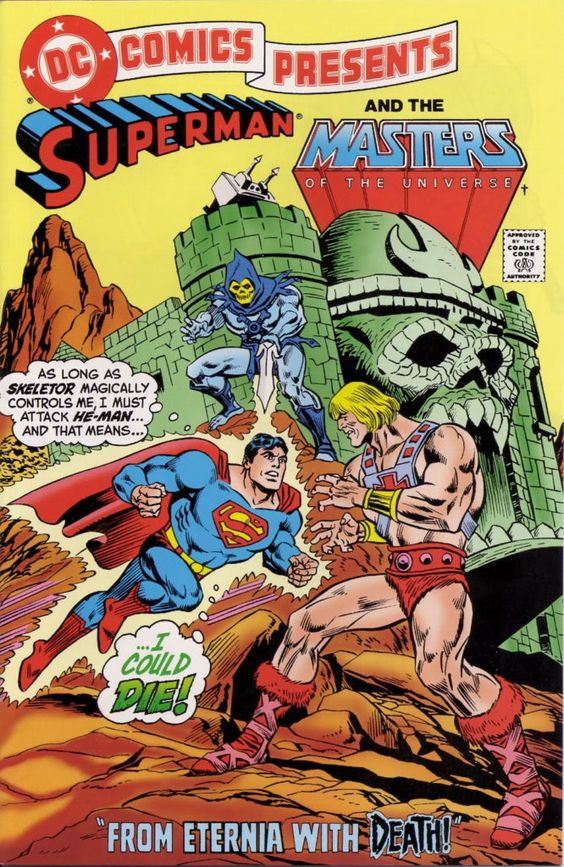 His own country starts to doubt him. However, the entire universe now realizes Adam’s strength and calls him up to free up their country from dictatorship. So the Masters of Universe travels to the darkest of universe, join hands with Batman and the Superman to fight against the enemies they had never imagined.

This series is about to hit the world on July 18, 2018 and we just can’t wait any longer. This is going to be one of the finest crossovers in history.