DC is, as well all know too well, stupendously good at the animated department. Almost every animated production under the DC Banner has been known to be a huge cult classic. Batman: The Animated Series, Justice League, Green Lantern, and of course everyone’s personal favorite – Batman Beyond. There seems to be no lack of ideas for DC to create animated ventures that keep the audience engaged and at the edges of their seats. Whether it is animated movies or shows, no Marvel Production comes even close to replicating the success of the DC Animated Universe. 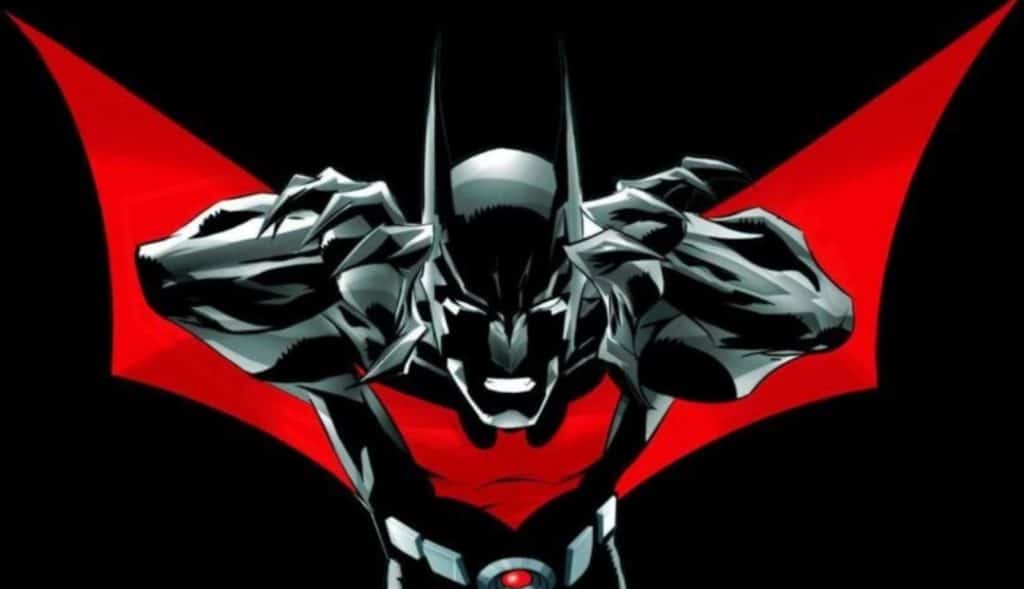 DC might be deciding to capitalize on that success. Several rumors from sources all over the internet claim that DC might be working towards creating a Batman Beyond Animated Universe on the lines of the DC Extended Universe.

How does that happen you ask? The answer is simple. Currently Warner Brothers Studios has tasked Andres Muschietti to direct the new Flash movie. The movie that is poised to come to the theaters in July 2022 is all set to change the very definition of the DC Extended Universe. The Flash movie will be talking multiple movies from the Flashpoint comic book arc of DC Comics. 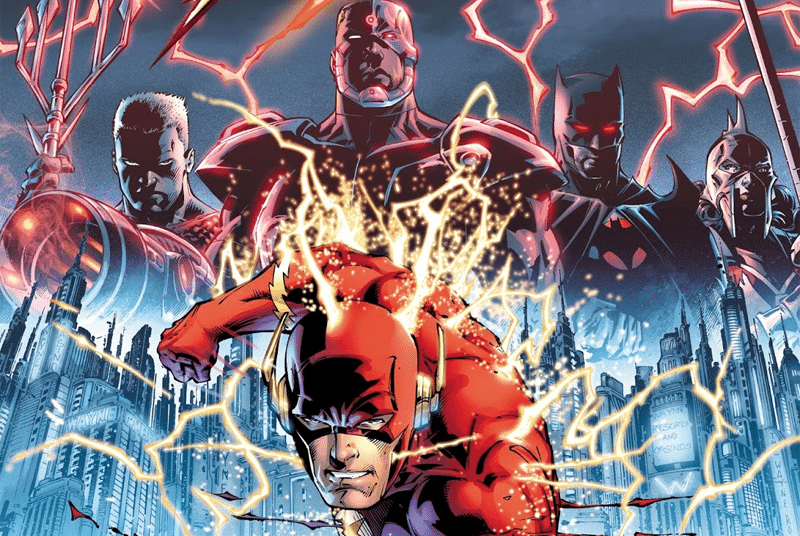 For the uninitiated, Flashpoint is a storyline where the Flash travels back in time to save his mother from being killed. As a result of the ripple effect of meddling with a key event in history, the entire timeline changes! The Flash wakes up to a twisted timeline where it was Bruce Wayne who was killed instead of his parents that led to Thomas Wayne becoming the Batman and Martha Wayne becoming the Joker. Superman never existed. Aquaman and Wonder Woman are leading their Kingdoms in a War that threatens the existence of the entire planet. 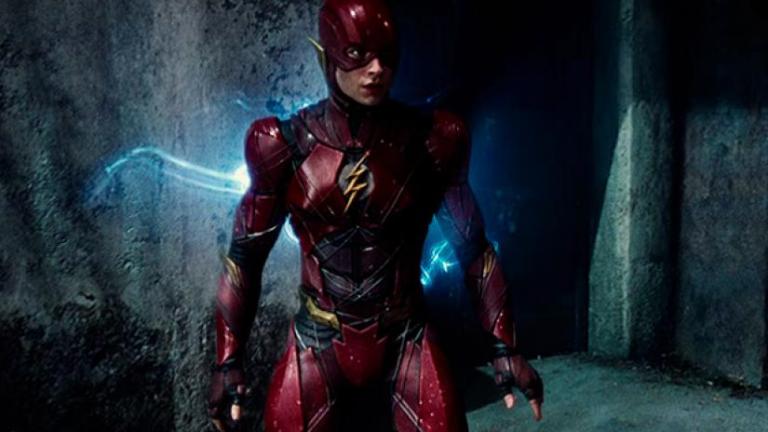 The Flashpoint movie will have many threads ties up to the Batman Beyond Animated Universe. It will introduce the DC Extended Universe to the concept of multiple timelines. The Flash meddling with the Speed Force and playing God is going to affect reality in a major fashion. Just like the Time Heist of the Avengers in Endgame created multiple timelines, so will Flashpoint lead us to many roads. One of those reads, according to the rumors will be the Universe of Batman Beyond. 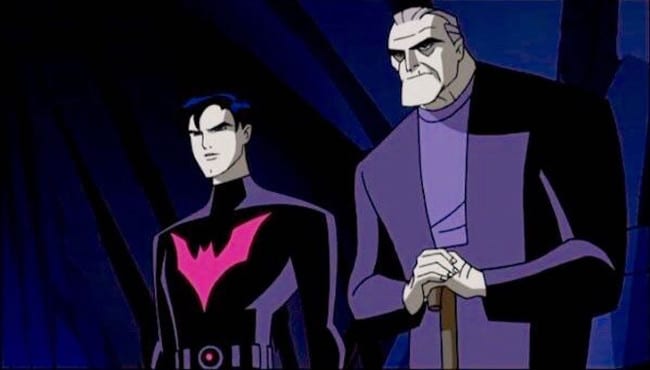 Batman Beyond was an animated series that was based on a comic book arc of the same name. The series aired on Cartoon Network with its first episode airing on January 10, 1999. It was cancelled in the early 2000’s but the series has gained an almost cult like fan following ever since. With Michael Keaton returning to play an Older Batman in The Flash movie, the fans are optimistic the veteran actor could lend his voice for the Older Bruce Wayne, who mentors Terry McGinnis, the new Dark Knight aka Batman Beyond of Neo Gotham. 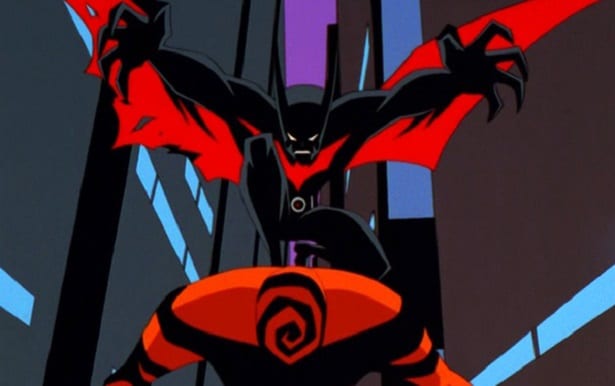 Before you go, we would just like to say that these all are rumors and must be taken with the biggest pinch of salt you could find. A Batman Beyond Animated Universe that acts as a continuation of the events of the Flashpoint movie does sound cool but it could be just as much a hoax. Even still, the very notion of seeing an entire animated universe with Batman Beyond as its foundation does open up a host of possibilities for the revival of a shared DC Animated Universe. The only difference is that this time it will be set in the far future.

What’s next? Maybe they are also planning to make another Legion of Superheroes animated series?