The year was 2011 when Detective Comics made a bold move by completely rebooting its comic book line, as well as its progression.

The new 52 is basically a 2011 makeover and relaunch by the DC comics of its entire monthly superhero comic books line.

It followed the ending of the “Flashpoint” crossover storyline.

Thus DC canceled all of its present titles and eventually introduced 52 new series in September 2011 with the first new issues as an incomplete reboot.

The main goal for the new 52 was that DC comics have to telecast it’s comics for the next fifty-two weeks but without Batman, Superman, and Wonder Woman.

Thus technically, it became a reboot.

In the end, the response to DC’s reboot was mixed; there were a few comics that showed bright gems in its output.

Though the reboot was not loved by many DC fans, and they were really very upset with what DC had done by removing the main characters from the comics, few comics helped DC gain back its fans’ faith and help DC gain back popularity.

But whenever there is a talk about the New 52, DC fans always have to make their facepalm, with shame for being a DC comic fan.

But eventually, those few comics that saved Dc from huge shame won hearts.

So we at Animated Times thought, why not tell our fans about those fantastic comics.

As we are looking back at the best titles, nearly tenner on from their origins.

So come join us as we go through some of the best DC New 52 Comics. 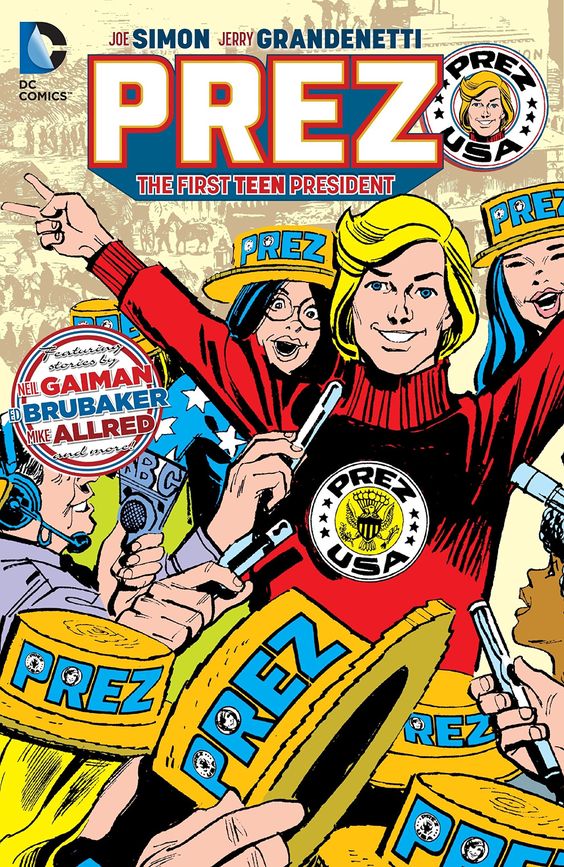 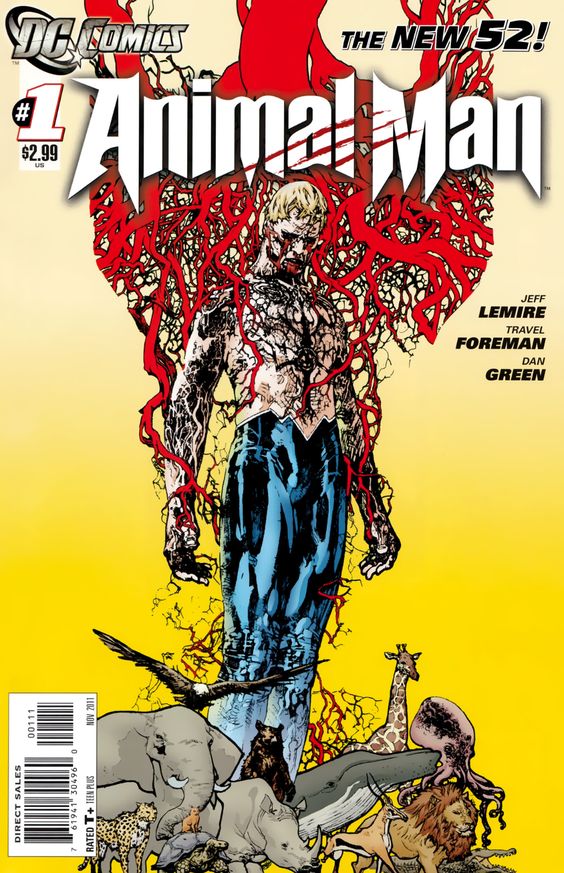 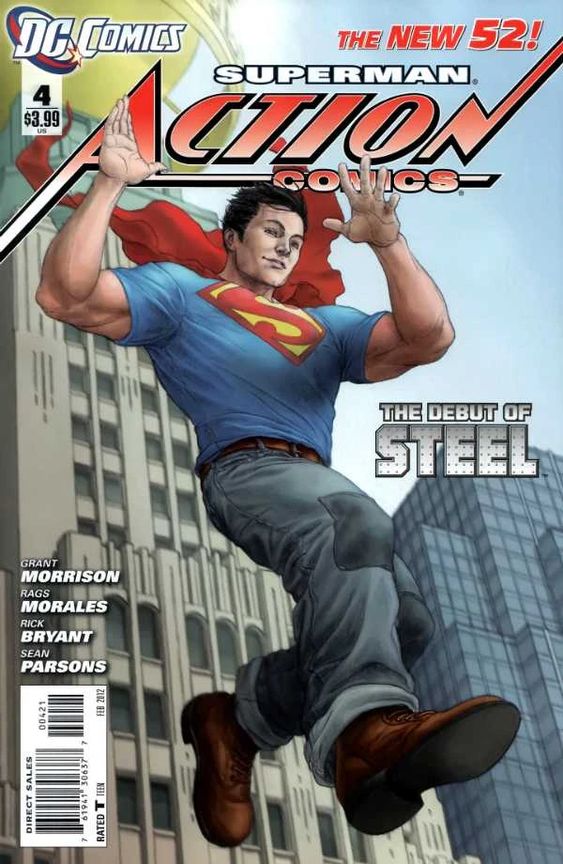 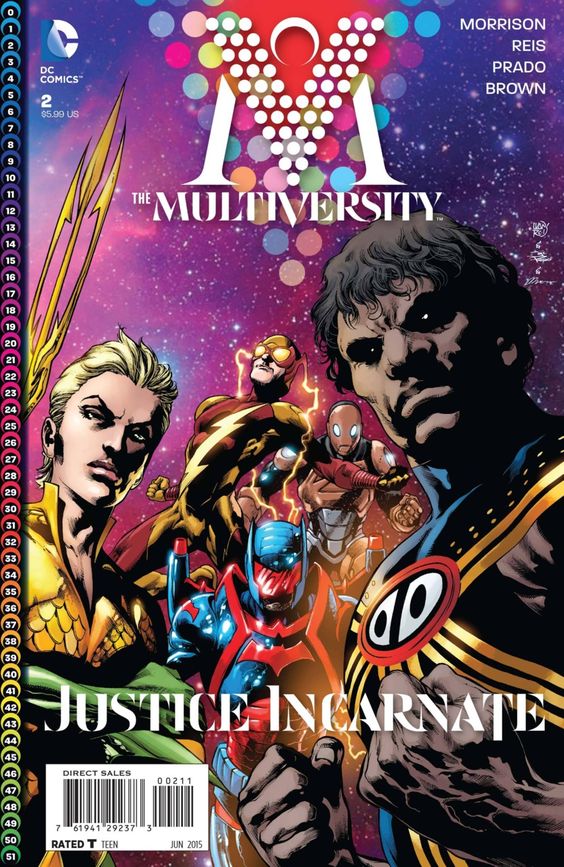 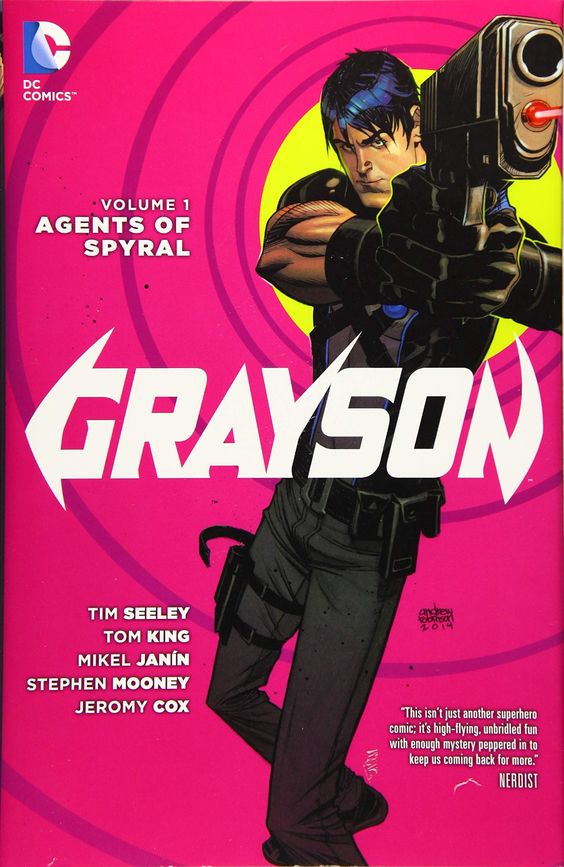 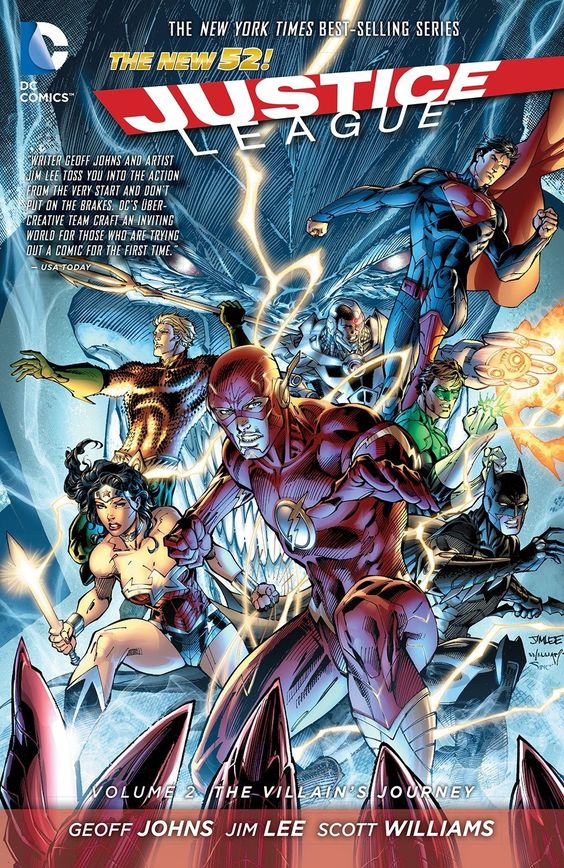 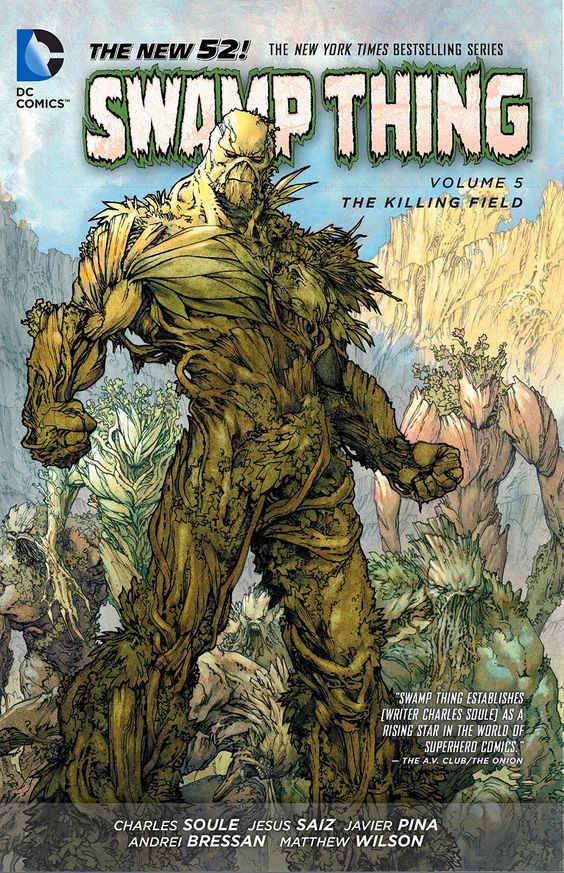 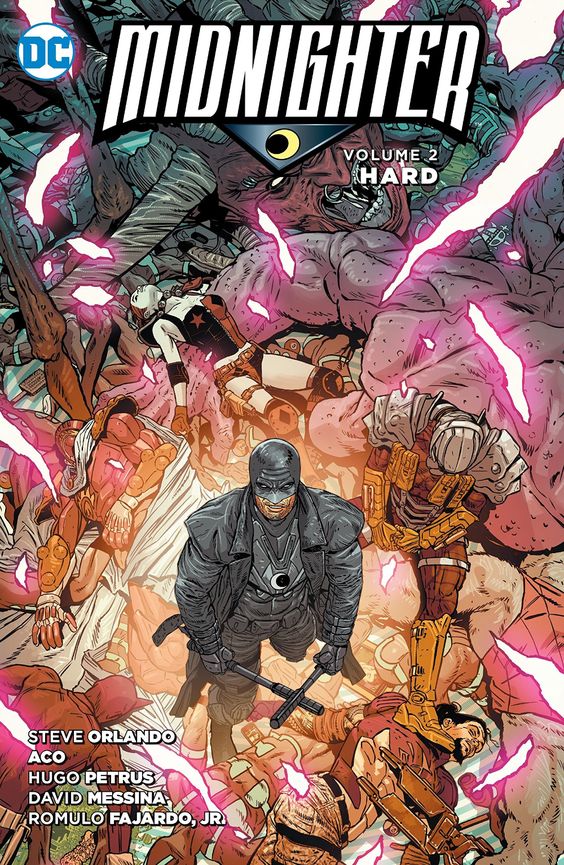 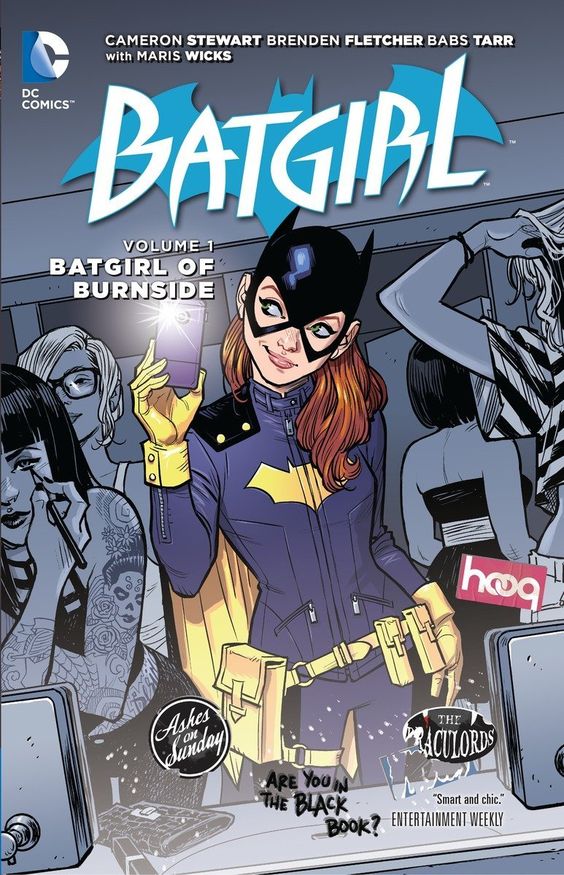 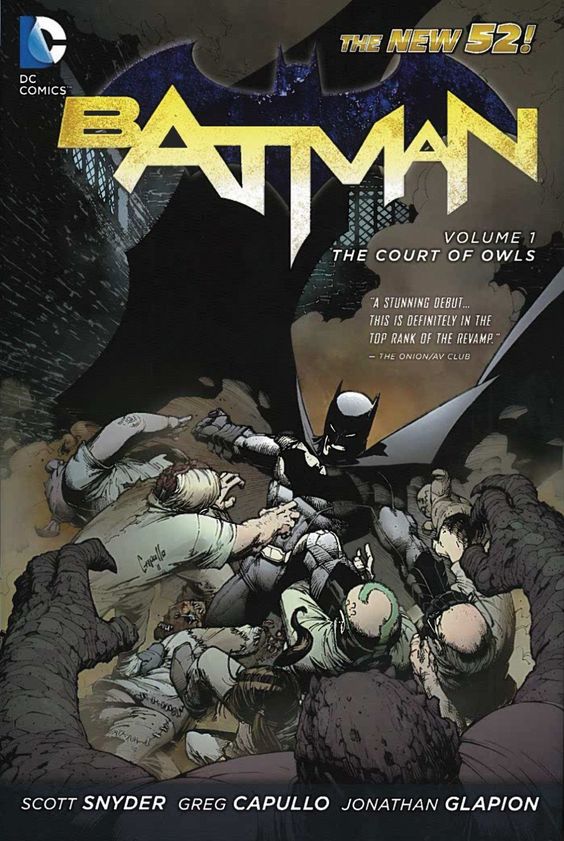 Well, these were the few best comics from the DC New 52 that saved DC’s nose and even entertained fans.
My personal favorite among these is Swamp Thing, Batgirl, and Batman.
Which among these is your favorite?
How many of them have you people read? And which one did we miss?
Do let us known all in the comment section down below.
Until next time For more fantastic content, keep on reading Animated Times, the best place for Pop culture, Movies, TV Shows, and much more…