A new Suicide Squad game is in the works by Rocksteady. If the Arkham games are any indication, the new game might also have very huge shoes to fill. Let’s hope these super villains are there to make things even more exciting. 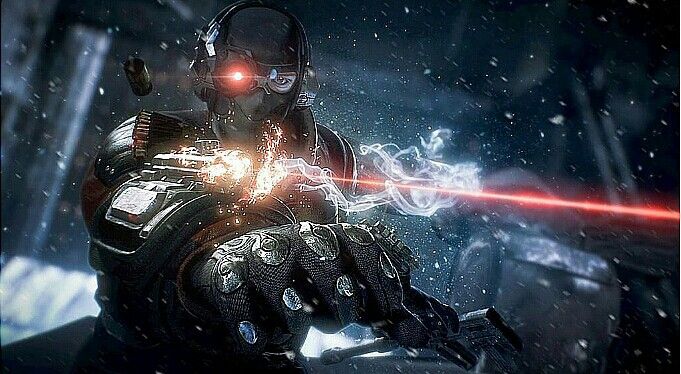 Floyd Lawton is the greatest marksman of the DC Universe. He never misses a shot (well until he met Batman of course!) Lawton is a career criminal who debuted in the DC Universe back in 1987. One of the most well-known members of the team, Deadshot is more or less the de facto leader of the Suicide Squad whenever he is a part of Task Force X. Deadshot has already appeared in the Arkham games. His sniping skills are even respected by the Dark Knight. In Batman: Arkham Origins and Batman: Arkham City, Deadshot and Batman traded fists multiple times with the former finally being bested and taken down by the Caped Crusader for good. After Batman: Arkham Knight, Lawton took his daughter and went into retirement. Nobody has heard from him ever since.

You May Like: 5 Things We Want in Batman: Arkham Legacy (& 4 Things We Don’t)

If Lawton does return, he could be the team’s sniper specialist. He could be the long range combatant of Suicide Squad, helping take down enemies from afar and laying down cover fire for the Task Force X to move into an enemy facility. Deadshot will most probably be a part of the game since he is an integral part of the Suicide Squad. His inclusion could mean some incredible gunplay might be in the works. 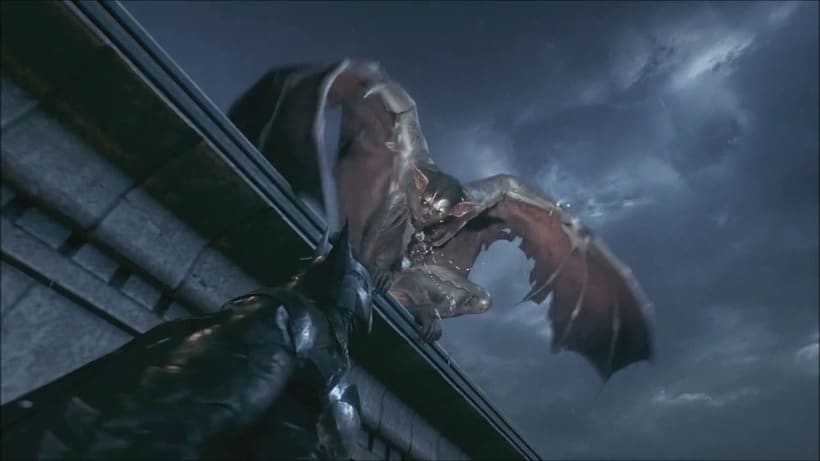 Doctor Kirk Langstrom was a gifted scientist who was diagnosed with a rare condition. To treat his ailment, he turned to science. The cure he developed was derived from a species of bat. As a result of the experiment which went horribly wrong, Langstrom was turned into a Human-Bat hybrid called Man-Bat. Doctor Kirk Langstrom appeared in Batman: Arkham Knight where he was pursued and apprehended by Batman for seemingly killing his wife. He was later cured of his condition. 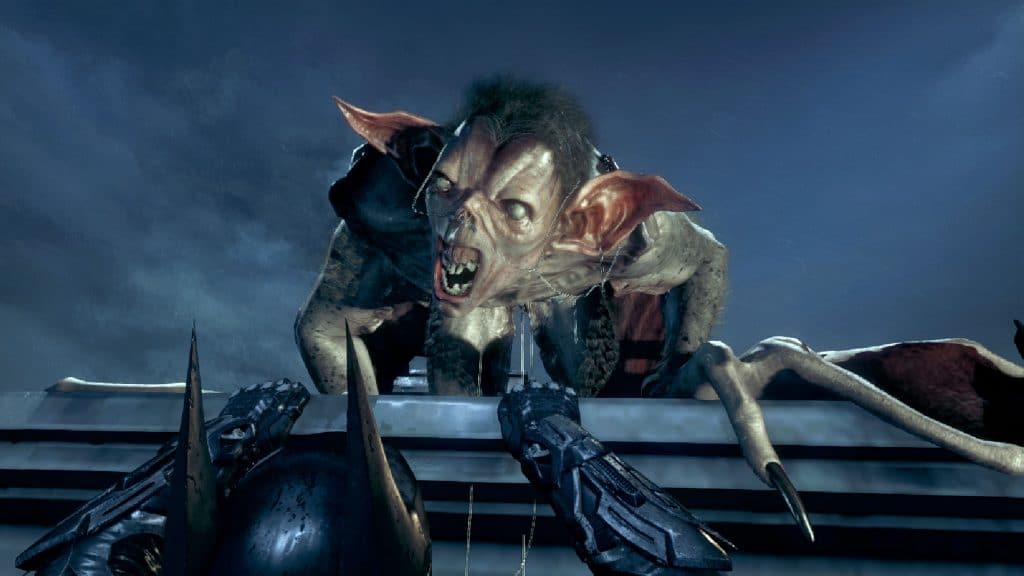 But who is to say that the Man-Bat may never return? Science is tricky in the superhero world. If Kirk Langstrom has even a smidgen of the mutagenic essence left in him, he could again return back to his days of rampage. Man-Bat has several abilities like superhuman endurance, superhuman strength & speed, and enhanced reflexes. His power of flight will come in extremely handy if he is a playable character. Man-Bat also has superior senses of smell and hearing. In particular, his echo-location powers could help detect enemies hiding behind obstacles. We see great potential for Man-Bat as a playable character. 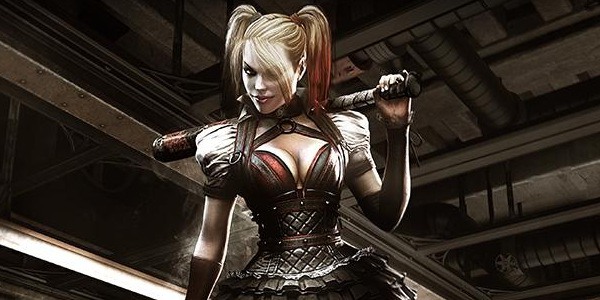 In the Arkham-Verse, Harley Quinn has been through an awful lot. Becoming a victim of the Joker’s manipulation for several years, she blindly followed him around everywhere. She killed and maimed for him. Later, the Joker lied to her about her being pregnant with his child. The Joker even went as far as to fake a pregnancy report to keep her around. She only became a woman of her own recently. Harley Quinn got out of her cocoon and an independent member of the Suicide Squad during the recent Assault on Arkham movie. She will be one of the primary characters if the Clown Princess of Crime is roped in by Rocksteady.

Harley Quinn is already a playable character within the Arkhamverse. Arkham Knight’s Harley Quinn Story Pack introduces her as a chaotic and unpredictable close quarter combatant.  Her game play involves a lot of acrobatics and rage moves that can take down multiple high level enemies at the same time. Her moves alone are attractive enough for her to be considered as a playable character in the Suicide Squad game. Her character and moves could be expanded upon in the upcoming Arkhamverse spin-off. 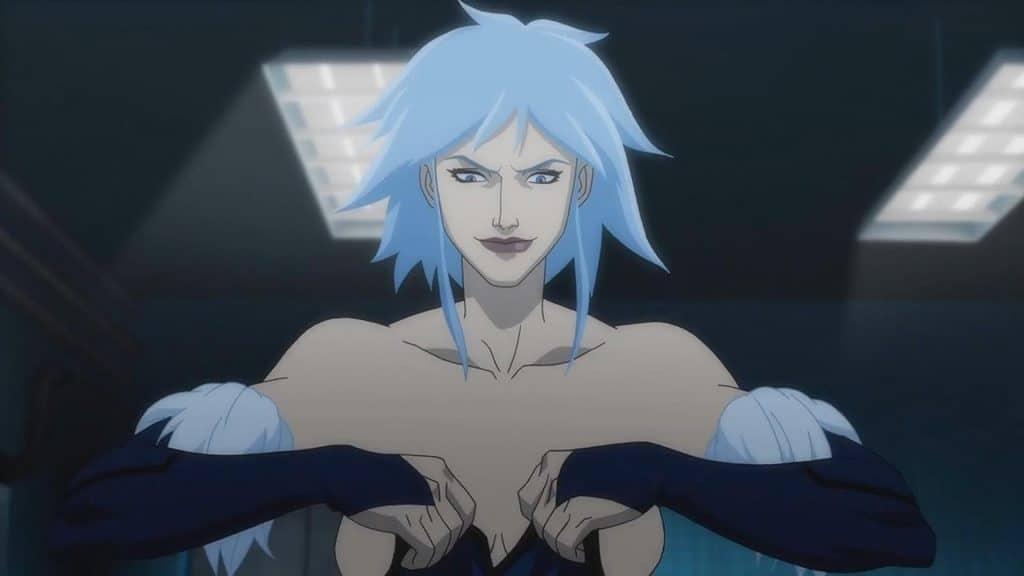 Killer Frost’s real name is Louise Lincoln. Her body is able to generate extreme amounts of freezing temperatures. This ability grants her the power of freezing people and creating ice out of thin air, which she can use as projectiles or as a defensive shield. Killer Frost was once a Firestorm villain. She has since become a primary Batman antagonist. During the Assault on Arkham movie, Killer Frost became an official member of the team. She later betrayed te team and sided with Reverse Flash. Frost later died after Bane threw her car and the vehicle exploded mid-air. Frost’s status is still unconfirmed. 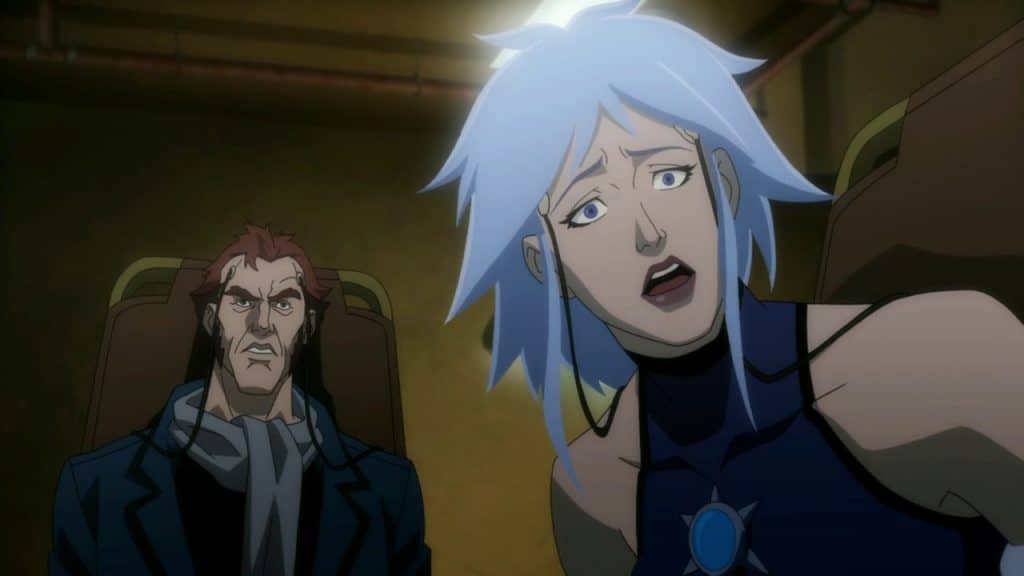 If Frost appears, she will probably be siding with the enemy. In the movie, Amanda Waller was primarily responsible for getting her into trouble. Frost might be coming for her head. Her appearance would add a lot of depth to the plot and the overall arc. Frost will probably be a playable character in the game. You could use her ice powers to freeze enemies and throw ice based projectiles. We really wish Rocksteady considers Louise Lincoln for the new game. It will be great for maintaining the continuity of the entire Arkham-Verse. 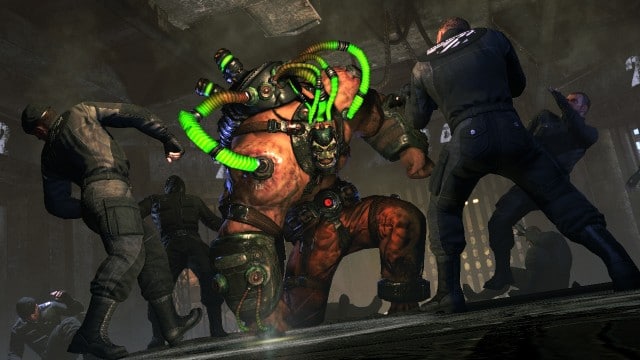 Bane served his accursed sentence in the Santa Prisca prison. His crime was he was the son of his father. Bane was molded by the pain and darkness inside one of the most dreaded prison facilities in the world ever since he was a child. He was used as a test subject to test the viability of the super soldier ultra-steroid called Venom. Because of his will to survive, he managed to live through the painful procedure and gained superhuman physical attributes. He served as a secondary antagonist in Origins while he was also present in Arkham City and Arkham Asylum.

Also Read: Top Ten Locations We Can Expect in the Upcoming Marvel’s Avengers

Bane’s physical prowess makes him the strong man of the group. He has been a part of the Suicide Squad many times in the comic books. His greatest asset is his strength and durability. He could act as the group’s tank. While Bane does not look like it, he is indeed a polymath and a genius level strategist. Maybe the game will paint Bane as the man behind everything. Suicide Squad’s adventures are wrought with various double cross plot twists. Bane could be the one that betrays them and changes sides. Maybe it will end up making him the primary antagonist of the series? That’s a lot of maybes.