What makes a hero turn evil? What path sends a person who was willing to fight the right fight turn to the darkness? It doesn’t usually happen overnight. It’s a slow burn — unless you’re possessed, which happens quite often in the world of comics, as you’ll see. Just like every DC superhero has a compelling origin that inspired them to fight the good fight, villains have them ‘let’s be evil’ stories. DC Comics has a long list of iconic villains. But interestingly, some of them started as good-hearted people.
Superheroes give us hope. No matter the situation, they are supposed never to continue following the right path. But sometimes, when push comes to shove, even the best of men give in to the dark side! 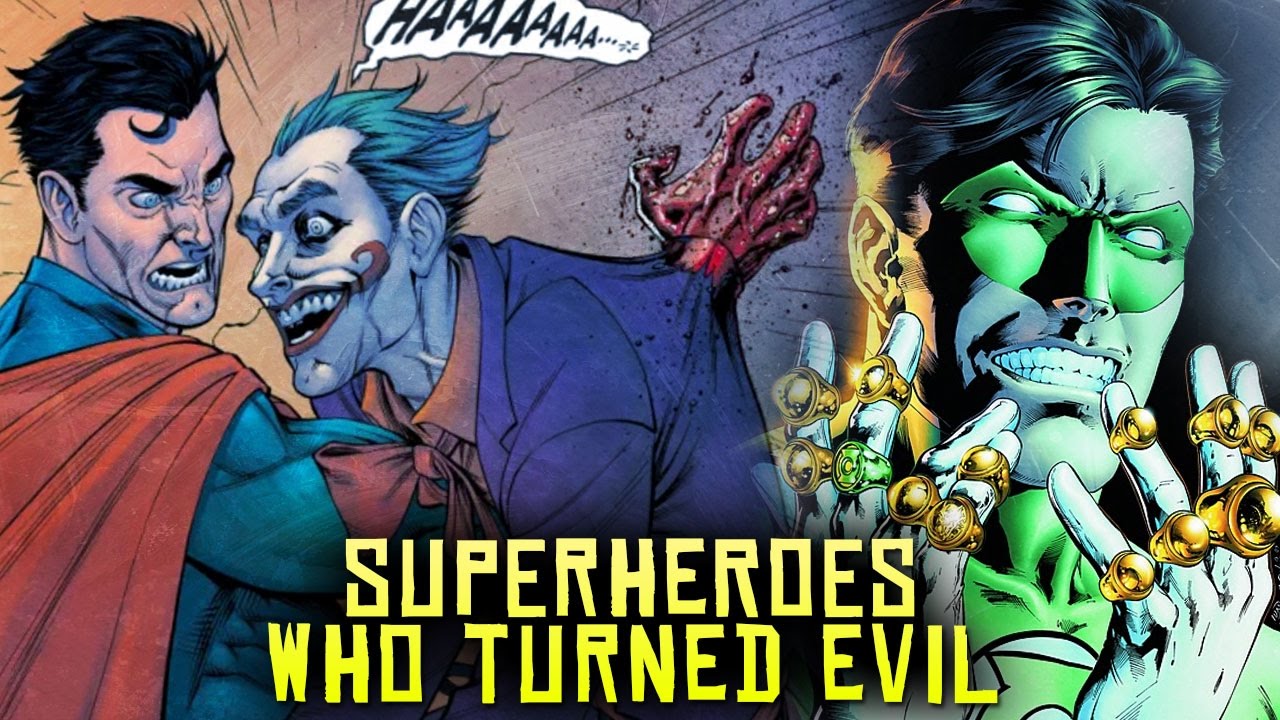 Superman once caused utter mayhem in the DC Universe. It all started in the Injustice story arc when Joker destroyed Metropolis and tricked Superman into killing a pregnant Lois Lane! Mad with anger and guilt, Superman murdered Joker and became an evil ruler of the world, causing Batman to start a world war.
Superman became a dictator of Earth with several other superheroes and villains serving him. This tragedy turned the Injustice universe into one of the most famous of alternate worlds. It has spanned across comics and videogames.

Thaal Sinestro was previously a Green Lantern and Hal Jordan’s arch-rival. He trained Hal Jordan  and was initially a good person. He used his power ring to enslave his home planet. This led to abandonment of Sinestro from his own planet. Soon, he found a yellow power ring and started his own Sinestro Corps.
Sinestro has been managing his fear-based militia for a long time now. It’s sometimes hard to remember that before he gave in to his fear and the power, he was fighting on the side of hope. It’s not surprising that Sinestro has remained a piercing yellow thorn.

DC Comics decided to ditch its longtime Green Lantern, Hal Jordan, in favor of a newer, hipper character named Kyle Rayner. But first, there was the pesky matter of what to do with Hal. The editorial team opted to have Hal go mad and transform into the ultimate supervillain. Parallax was his new name, and he killed seven million inhabitants. Parallax went on a wild, destructive spree, ending the Green Lantern Corps., killing several of his fellow Lanterns, wiping the floor with the Justice League, and ultimately attempting to reshape the universe itself to his liking. 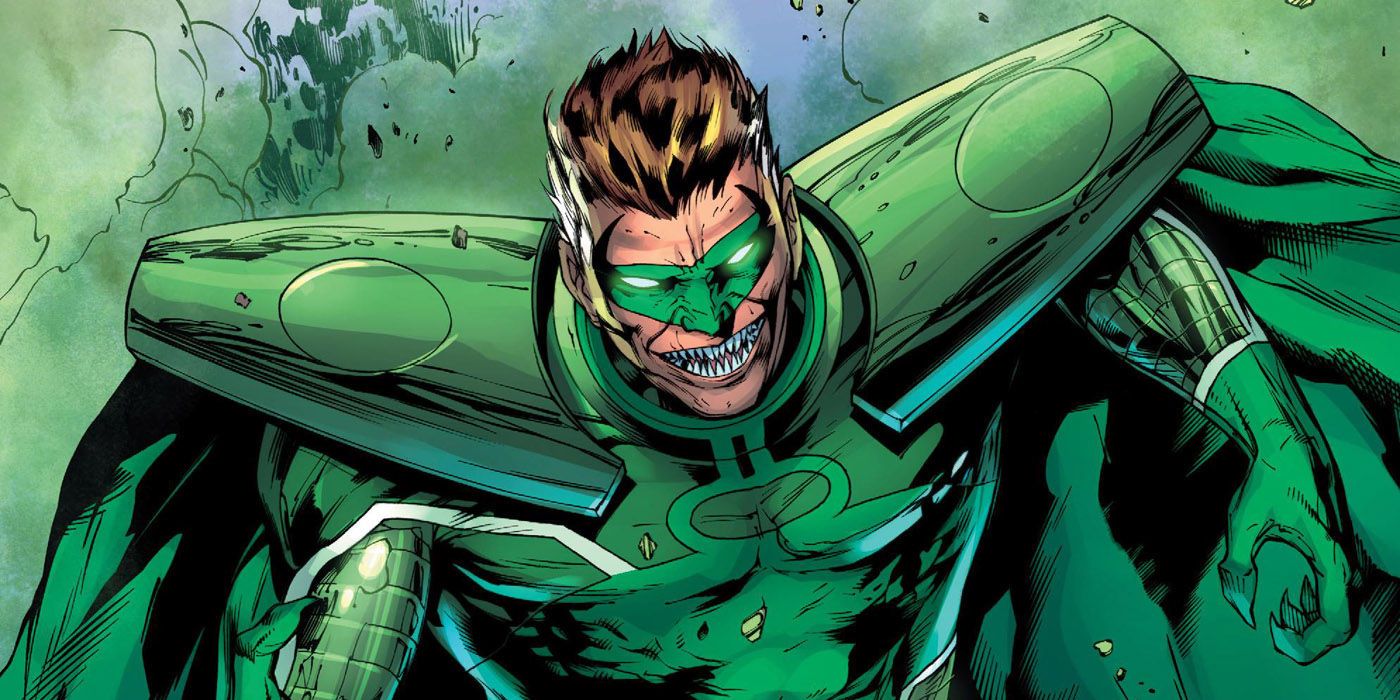 Thus, these are some notable cases when popular heroes submitted to the darkness within and revealed a horrible villainous side.