Aquaman is the King of the Seas in the DC Universe. He is far from being the only water-based superhero in DC Comics though. There are a lot more superheroes from t5he same universe we bet you never knew. 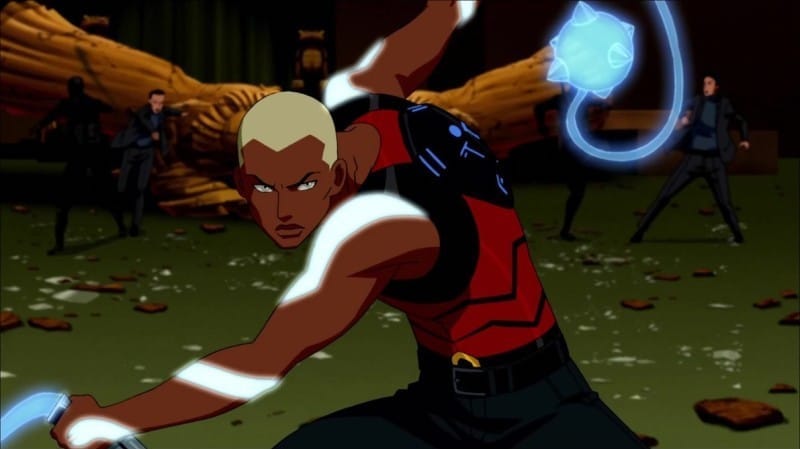 Kaldur’ahm is the son of Black Manta and an Atlantean woman. He has been fighting alongside Aquaman ever since he was pulled into Arthur Curry’s inner circle. He has the ability to manipulate not just water but also electricity. He can use his powers to create water hilts, which are basically swords made out of water. Then by using his electro kinesis, he can charge up the swords to create super sharp weapons that can hack and slash as well as electrocute foes easily. He is also a capable hand to hand combatant, able to hold his own against able bodied fighters like Robin and Nightwing.

There are more than enough sea gods in our planet. But the DC Universe is home to countless other alien civilizations scattered throughout the universe, each with its own Sea God. Fleet Admiral Tyyde is one of the most powerful members of the Triumvirate of Sea Gods, a group of old and ancient gods that originate from other galaxies. Tyyde has the power to control entire oceans. He can absorb the powers of other water-based superhumans like Aquaman and render Arthur Curry powerless. She could also grant that same power to somebody else like when she gave the power she took from Aquaman to Black Manta. 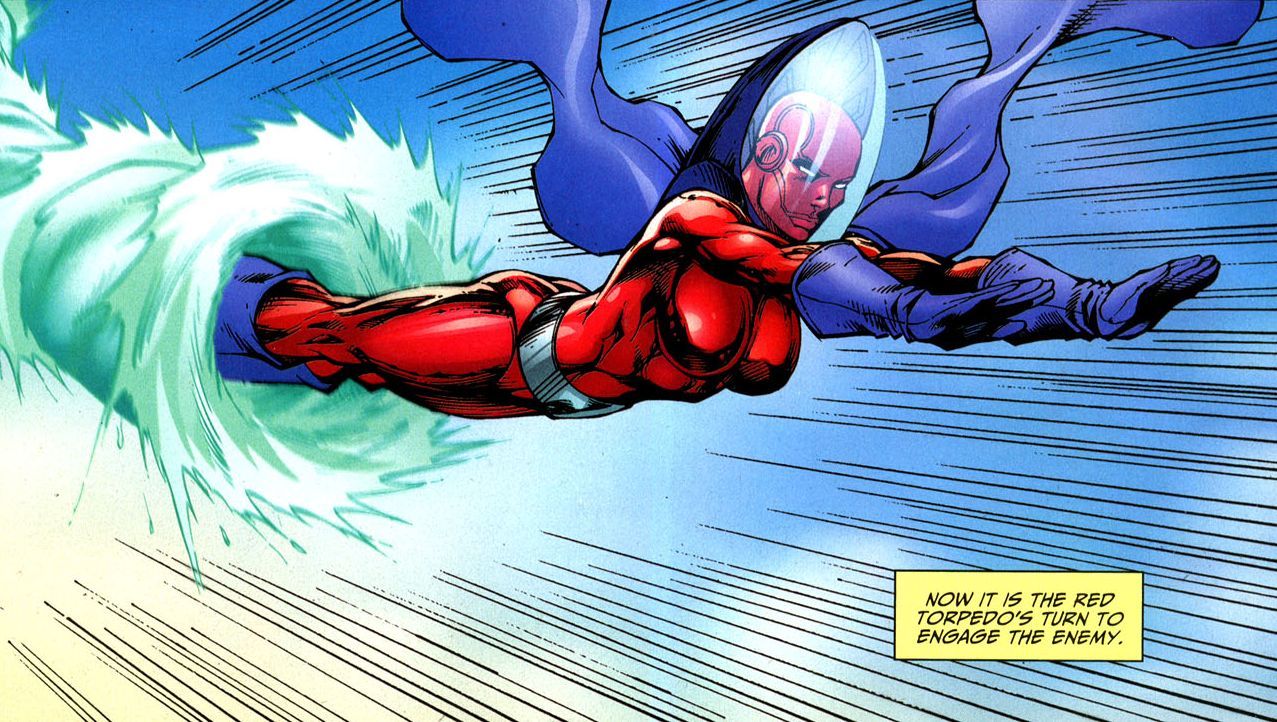 David Drake was a marine researcher who started out his life in the United States Navy. Drake was dishonorably discharged after he assaulted his superior for having slept with his wife. Drake was later divorced right after the birth of their second child and it drove him into depression. When a shadowy organization invited Drake to carry on his research, an accidental nuclear explosion activated his meta-gene and he gained the ability to create and control storms. David Drake has a neutral alignment. He is neither a supervillain nor a superhero. He does as he pleases. He has the power of controlling not just water but also thunder, electricity, and air. 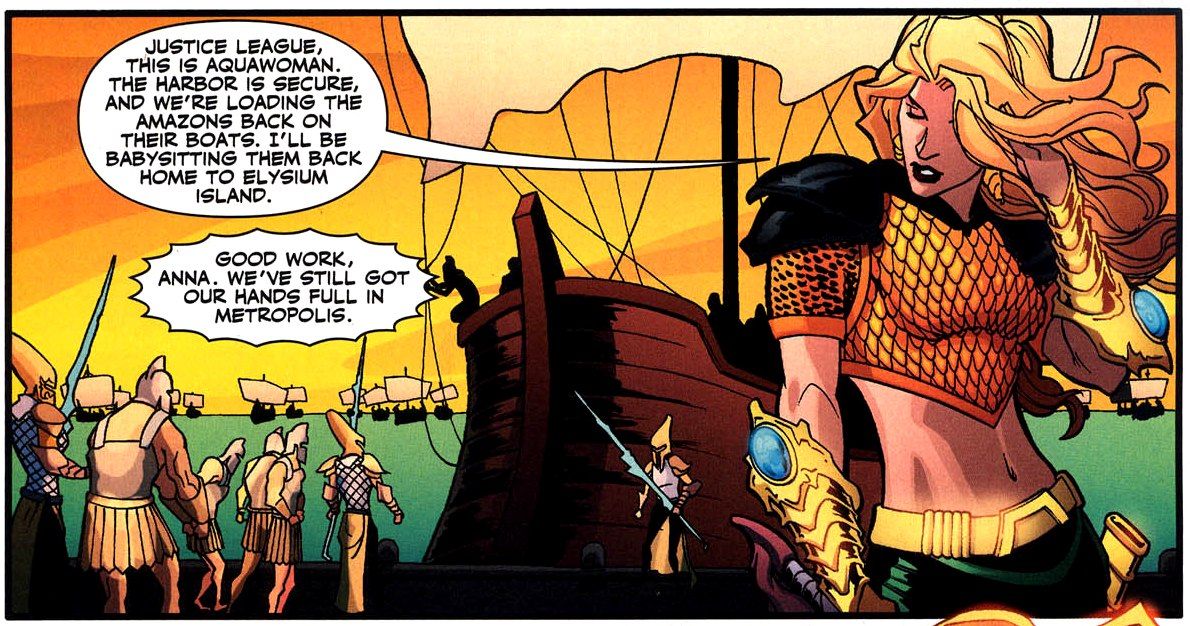 Aqua Woman is an alternate reality version of Aqua Man introduced to the DC Universe in Earth 2 #18. On Earth 2, the Meta Humans are called the Wonders. The Wonders realize that the Former Queen of Atlantis is being held captive by the World Army in their Arkham Command Centre. Batman helps the Queen of Atlantis named Marella break out of prison. In return, Marella agrees to help Batman fight the New God Army that is about to set fire to Earth 2. Marella has the power of a regular Atlantean. She has superhuman physical attributes and can swim and breathe underwater for extended periods of time. She has the power to manipulate water called Hydro Kinesis. Marella is also able to use her hydro kinesis to control the fluids inside the human body. She is not someone to be taken lightly.

Aqua Girl’s real name is Tula. She is the Princess of the underwater kingdom of Poseidonis, a rival nation to Atlantis. When Tula was young, she fell in love with Garth aka Tempest. When Garth founded the Teen Titans as one of its original members, Tula followed suit by joining the new Teen Titans. Tula would later die at the hands of Chemo when the latter would poison the water she was swimming in during the events of Crisis on Infinite Earths. Tula can survive for extended periods of time underwater. She has exceptional leadership abilities. Her unique skill set was her ability to create constructs of water. She has even acted as Queen Regent for both Atlantis and Poseidonis at times.

Garth is the outcast of an ancient distant Atlantean Colony. He was taken in by Aquaman and became his sidekick. Grath is the original Aqualad. He has all the powers of Aquaman and some of his own unique powers. Garth has Atlantean Physiology and thus has the ability to survive underwater. He has superhuman physical attributes of strength, speed, agility, durability and endurance. Garth also has the power of superhuman speed when underwater. He fell in love with Tula during his time in Atlantis and has even served as Acting King during Aquaman’s absence. Garth is also a founding member of the Teen Titans. After he assumed the role of Tempest, Garth also gained the ability to control objects with his mind and the power of telekinesis and water current manipulation. 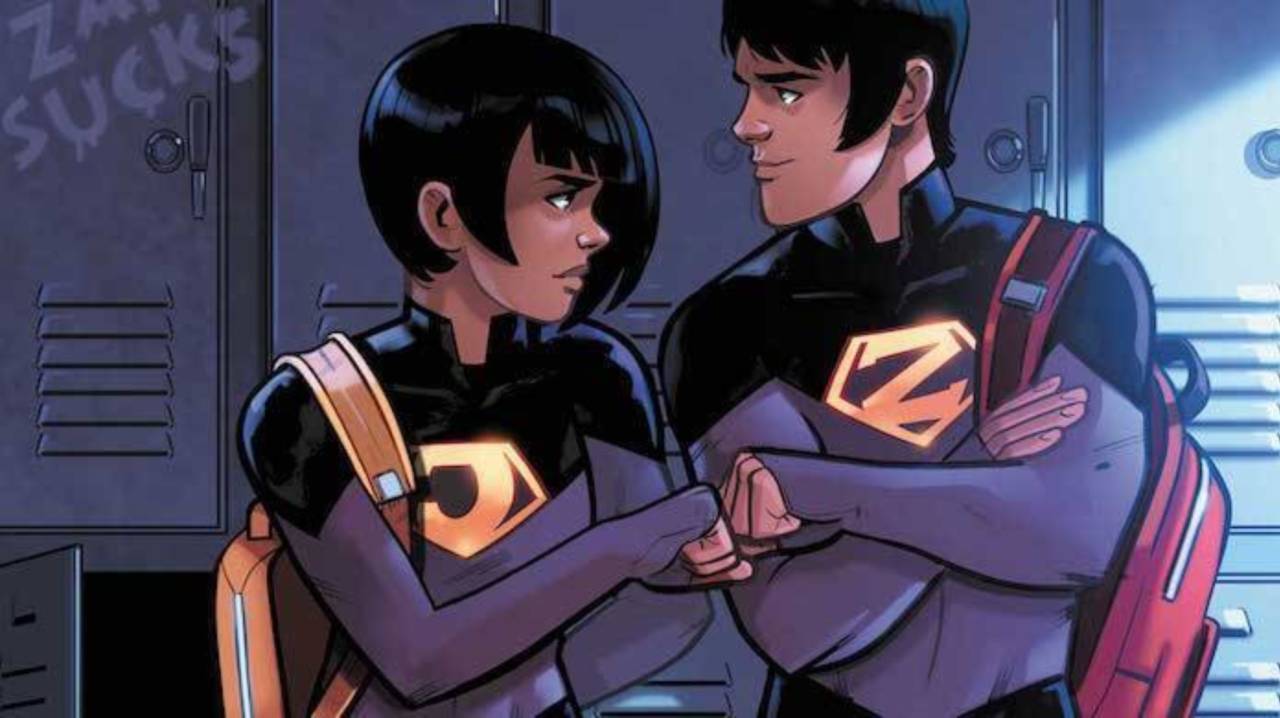 Zan is one of the two Wonder Twins of Earth Prime. Zan and Jayna hail from the alien planet of Exxor. As Exxorians, they have the innate ability to turn themselves into water and any animal respectively. All they need to do is bump their fists and they are good to go. Zan started out as a very arrogant and immodest chap. His overconfidence put his team and Jayna in danger a lot of times. Zan later learned the error of his ways and started to be more of a team player. Zan can use his super power to not just turn himself into water but also control water from a distance. Zan has the ability to even turn the water he manipulates into ice. He has the power to control both water and ice. 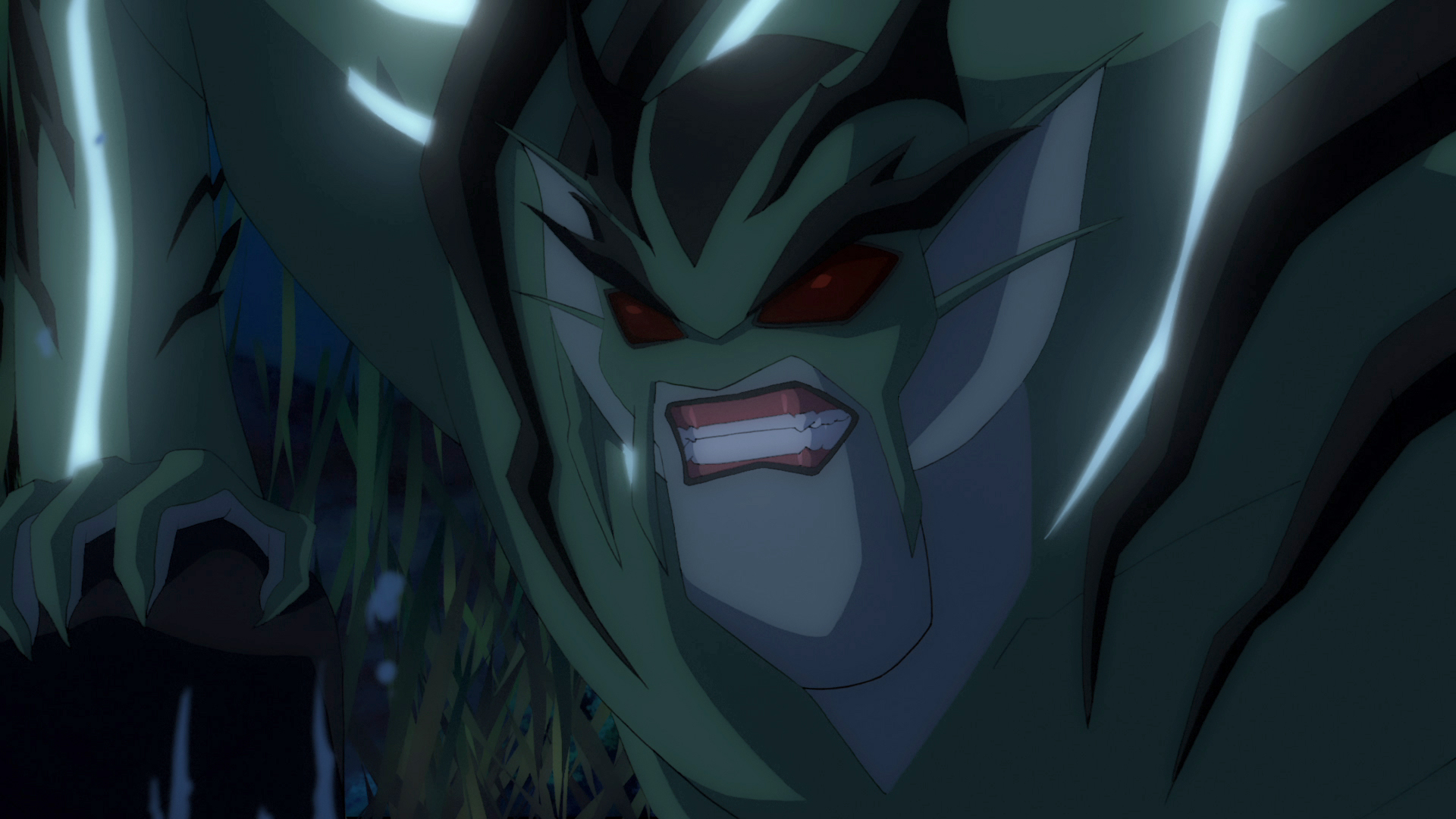 Lagoon Boy entered the fray in 1998. He was supposed to be a side character. The writers realized that the character had potential and turned him into a recurring character in the pages of Aquaman. Lagoon Boy has amphibian physiology. Because of the way he looks and his origins, many protested when Aquaman decided to give Lagoon Boy Atlantean Citizenship. Lagoon Boy has always shown an interest for the surface dwellers and the world above the sae. He has the ability to swim at great speeds and has teeth and claws sharp and strong enough to rip through metal. Lagoon Boy can even puff up his body into a ball like a Puffer Fish. He was part of Cyborg’s cursed Titans Team – Titans East. 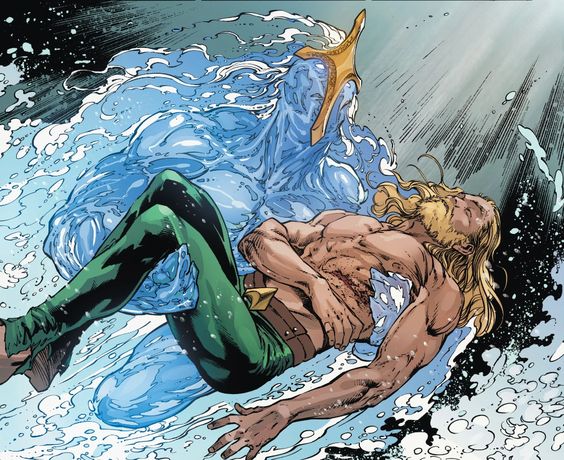 Father Sea is an Ancient Old God who was the original God of Water before the cosmos gave birth to planets and stars. He and Mother Salt joined forces to give birth to their primordial children – sky, wind, fire, and earth. When these children started creating things of their own, Father Sea thought they were undermining his authority and hatched up a plan to kill them all, making Mother Salt think that the best thing to do is start over. Mother Salt could not get along with such a cruel plan. She betrayed Father Sea and was the reason of his death. Or so everyone believed. Father Sea survived and now works as the harbinger of souls that are lost or die on the high seas. He is the one that reminds all the Gods and Kings of the Oceans to never forget their purpose otherwise they will face his wrath.