Before you people go for the article. I would want to make a few things clear. Justice League#2 is soon to be out and this article contains major spoilers for it.

The face of the DC universe was changed when Geoff Jones decided that he is going to introduce Lanters for more colors, each color representing their behavior. For example, Red Lanterns for Rage, Blue Lanterns for Hope, Yellow Lanterns powered by Fear and many more.

The Justice League#2 is about to introduce them this week, revealing their complete history and their search for leader.

Lex Luthor said that there are many hidden forces in the universe. And since the fall of the Source Wall, they are all out now. John Stewart was flying on a top-secret mission where he is acosted by the man behind unlocking the hidden forces. And he is non-other than Sinestro. 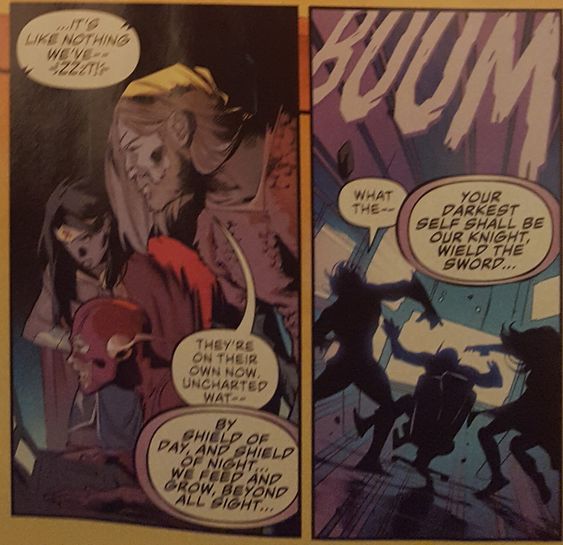 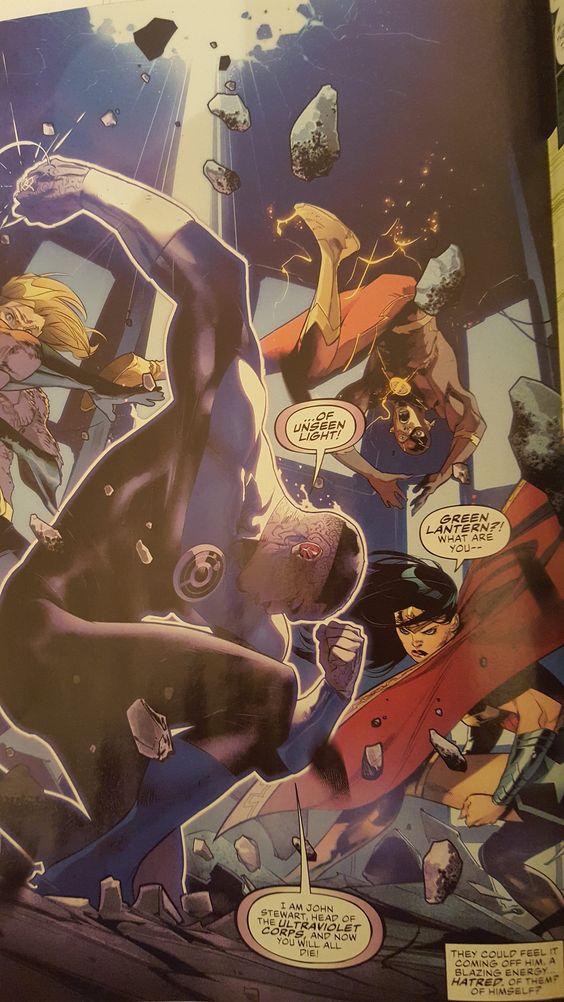 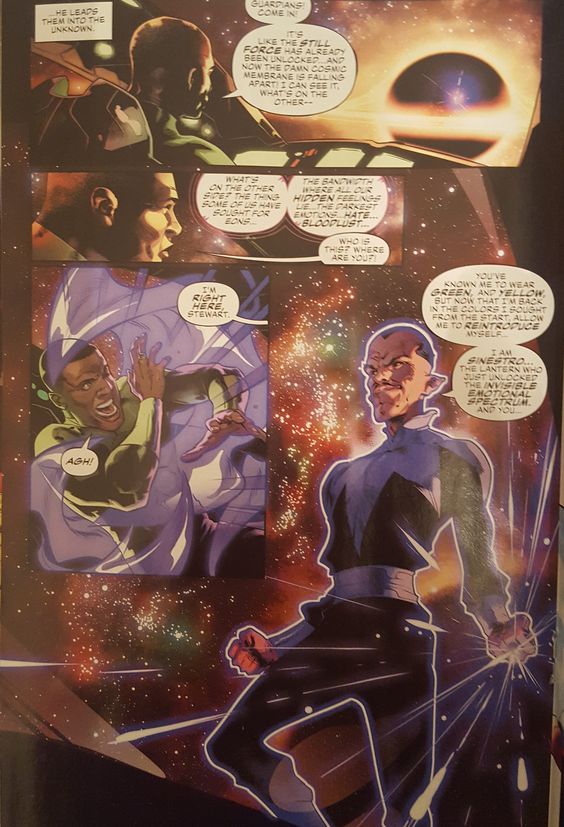 Sinestro is now wielding an Ultraviolet Power Ring. He was searching for the power of the Invisible Emotional Spectrum. And now when he’s finally unlocked it, John Stewart is going to be first recruit in his Ultraviolet Lantern.

And here we would be leaving you with the Ultraviolet’s oath.