While there’s been various talk over the last year on whether DC Universe will be kept on as a streaming service, it now seems that the platform is slowly but surely being shut down. Our sources – the same ones who told us the company was developing a Green Lantern show before it was officially announced – have let us know that DC Universe is definitely going to be shuttered, although its original series will move over to HBO Max as part of that platform’s bumper collection of content.

DC Universe is going to be shut down, its original series will move over to HBO Max

DC Universe went live on September 15th last year with significant fanfare from DC and Warner Bros., albeit with some early reservations from audiences about a Titans trailer that seemed almost comically gritty. Thankfully, it turned out to be excellent, and we can’t fault DC and its corporate owners for pumping money into the service over the past year. From a second season of Titans to the singularly impressive Doom Patrol, the ill-fated Swamp Thing, and other series such as the animated Young Justice: Outsiders, there’s certainly been a lot for fans to dig through.

However, DC Universe was already struggling to pick up and keep subscribers in early 2019, with Warner Bros. unlikely to turn the streaming service into a profitable venture. Although Doom Patrol

helped boost numbers, the behind-the-scenes problems with Swamp Thing came at a time when the AT&T acquisition of Time Warner prompted talk of a rethink of the streaming assets at the corporation.

Let’s hope for the best 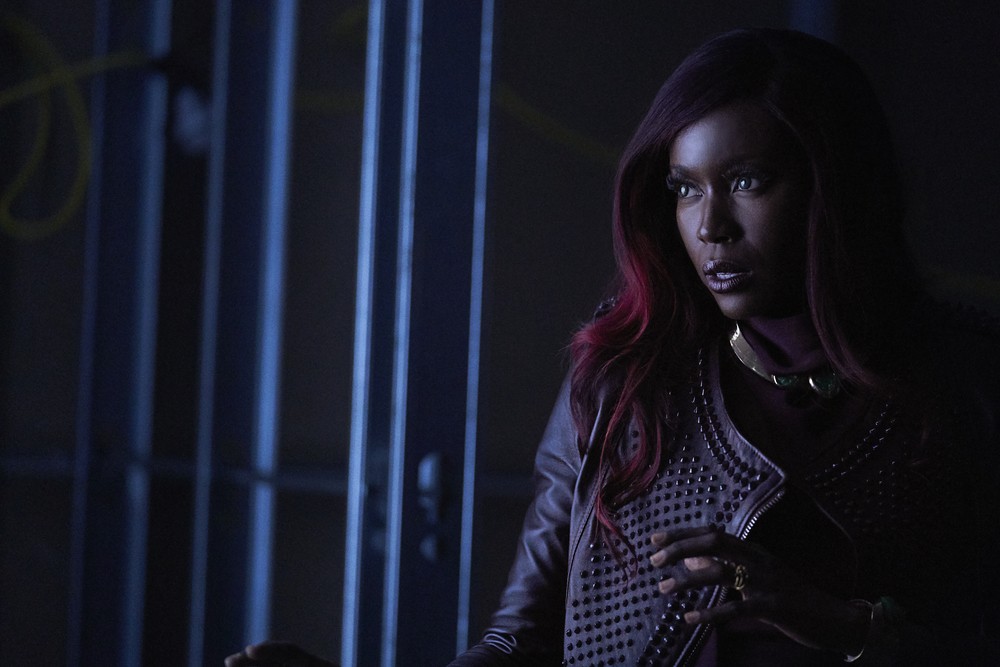 This latest cancellation news follows on from our scoop in the summer that Warner Bros. were planning to close DC Universe, despite public claims to the contrary. At that time, only Titans seemed set to survive, although we’re now hearing that the shows will just move over to HBO Max, including an expected Deathstroke spinoff, Doom Patrol season 2 and new series Harley Quinn and Stargirl.

Given the immense push behind HBO Max, we’re hoping that the shows developed to date for DC Universe will get a new lease of life and a much larger potential audience. While DC Universe was a fine idea in theory, its struggles only seem to reinforce the idea that we’ll be getting a consolidation of streaming choices in the era of Netflix and Disney Plus.