While the Marvel and DC universes are filled with valiant superheroes that have become household names, there are no heroes, as they say, without equally menacing villains. Superman, Batman, Iron Man, Captain America all have made an indelible impact on our conscience but it was the depth of character and resilience of the supervillains they faced that made them great. Considering that, it is obvious that both universes are filled with supervillains who can really evoke terror and evil in us. Here is a list of the most powerful and influential villains from both universes combines, where we consider everything from their powers to their impact on their universes to the depth of evil they have propagated: 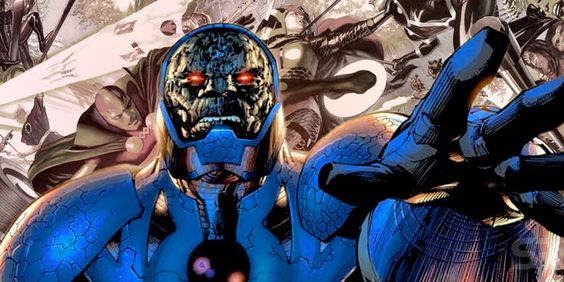 He is one of the powerful New Gods and the lord of the planet of Apokolips. He is powerful enough to send even Superman into a tizzy. The dark lord is in perpetual hunt for the Anti-Life equation, a morbid desire to spread death and destruction throughout the universe. He also commands an almost endless number Parademons and is the constant foe that the Justice League have to protect the universe
from. Truly one of the most awesome villains of the DC universe. 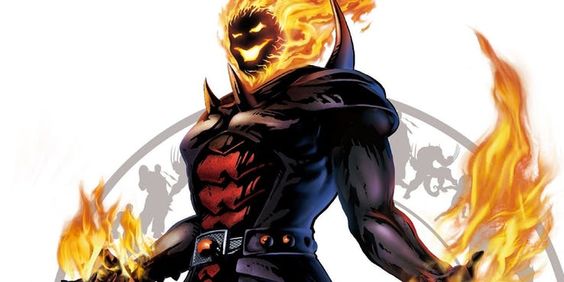 This is an ancient and insanely powerful evil force that shows up from time to time in the Marvel Universe. While the Earth part of the Marvel Universe is kind of inane, the cosmic world is intense and full of darkness. The Dormammu is one feared beast, able to jump through dimensions at will, teleport himself, bring back the dead or even have his powers cross into different multiverses. The Dormammu has a strange weakness – if his Faltine flames that surround his body can not be fuelled in some environment, he becomes very vulnerable. In any case, even with this weird chink in the armor, he is one of the most powerful villains of all time. 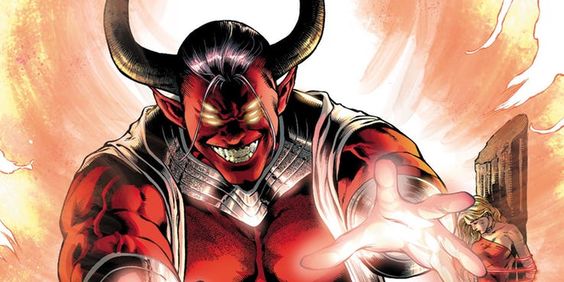 This guy is evil evil, not just the regular kind. He is a demon that we might remember as the father to Raven in Teen Titans, and the monster even appeared on the endeared show. He spreads evil by conquering worlds and making them living hells, and feeds off the misery he creates into actual powers. What is more, he kidnaps the women from these planets and uses them to create children who are then made into super villains as well. At present, the DC superhero team have kept his menace at bay but the creepy villain is always lurking. 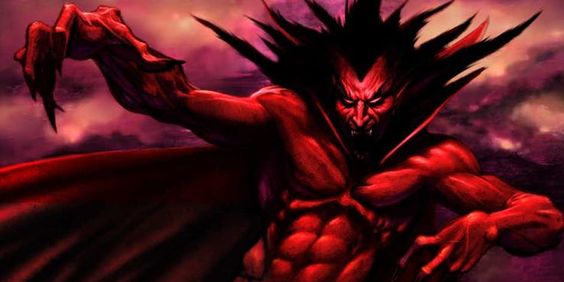 He is said to be the Satan. Whether that is in the literal sense or just another reference to how evil this guy is, we do not really know well. However, we know that he is immortal and demon who has extensive mastery over the dark arts of magic. He is fuelled by evil much like Trigon but his evil is made more menacing by the fact that he is in the habit of trading souls just like the Devil himself does. In fact, he compelled Spiderman to give up his soul in order to save Aunt May’s life. Mephisto is undoubtedly one of the most powerful villains in either of the comic universes. 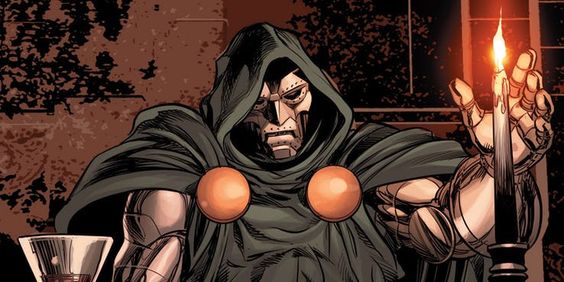 Doom is one of the most intelligent men to make it to the list. He has used his mental faculties to spread fear and darkness though. Trained by the ascetics of the East, the Doctor can call on armies of the undead demons whenever he chooses to. He can create mind boggling energy in forms of rays and blasts. What makes Doctor Doom so devastating is that he is equally well versed in all forms of technology. He wears a body armor that is impossible to get through and that lets his function effectively in any possible environment. He can also produce powers that are just like powerful creatures like the Silver Surfer, and can also transfer consciousness and control machines through his mind. He also rules Latveria and has unbridled access to all its resources. The list goes on and on, making Doctor Doom a real enemy to match.

This is a cosmic being that is closer to God really than any finite creature in the universe. Destroying the universe is really child’s play to him, and in fact he has done it several times and created it again. He thinks his objective in the world is to create the perfect version of the universe. A demonstration of his powers came when he devastated the poor being Doomsday with one energy bolt! He was destroyed only after the power and energy of the Big Bang engulfed him. 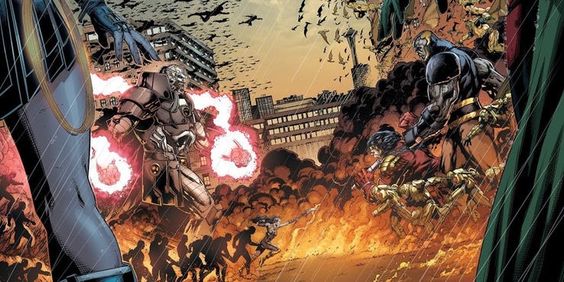 He makes Thanos look like a child. He was introduced during the Crisis on Infinite Earths, the first of the Crises. He destroyed a number of universes and a good number of teams of superheroes from various multiverses. He likes destroying things and is certainly blessed with powers to do so.