DC Vs Marvel: Why Marvel Is Winning, What DC Does Better (And Why Both Of Them Lose)

The battle over whether Marvel or DC is the better company has turned into a war with time. While DC is credited with the creation of Superheroes with Superman in the 1930’s, Marvel soon came in with the Human Torch. The 1960’s started a war when Stan Lee was given a task of creating a team that could compete with DC’s Justice League.

Lee founded Fantastic Four alongside Jack Kirby and over the years the two universes have battled with each other in movies and television departments. So today we have listed why Marvel is winning right now and the things DC does better, and why both of them lose at the same time. 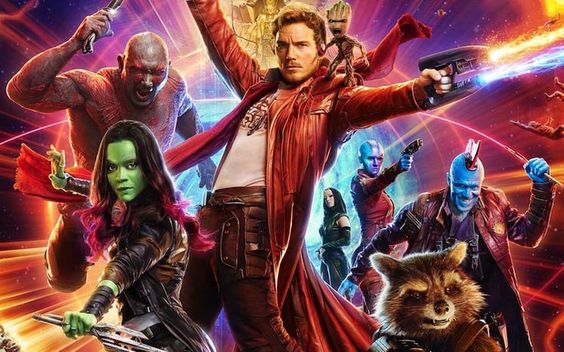 Marvel films are better at the box office because audiences find them more engaging than the DC films. DC films make more impact with their trailers and have a little reaction when the characters make onscreen appearances.

There has been a 78% emotional engagement from the audience when the Guardians of the Galaxy Vol 2 trailer released while the same went down to 71% when the Justice League trailer surfaced online. 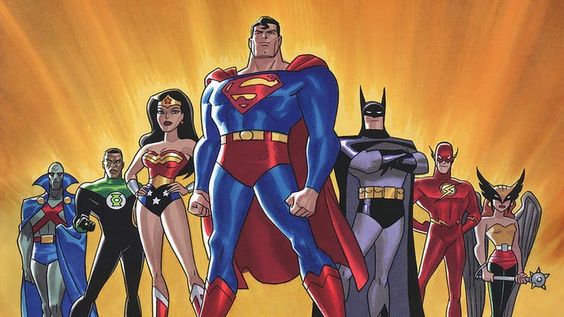 Thanks to Bruce Timm and Paul Dini, the Animated series of Batman received much better audience response as compared to the Marvel animated films. Cartoon Network series like Justice League and JLU gave other superheroes their time in the spotlight.

Several actors like Mark Hamill, Kevin Conroy and Michael Rosenbaum are still widely recognised as the heroes and villains they voiced in these animated films and series. 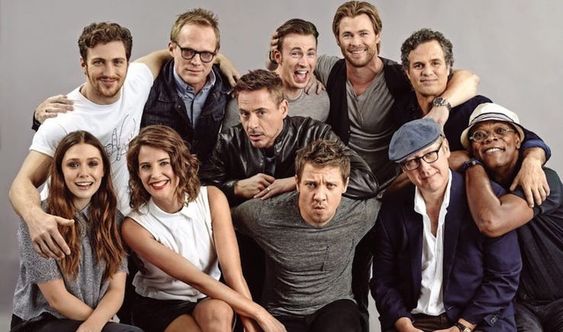 While actors like Chris Evans and Robert Downey Jr continued to lead the success at the box office, Marvel hasn’t been shy when it comes to recasting characters like Hulk and Punisher.

Even creator Stan Lee has appreciated the performances these actors and has hoped for them “to stay forever”. 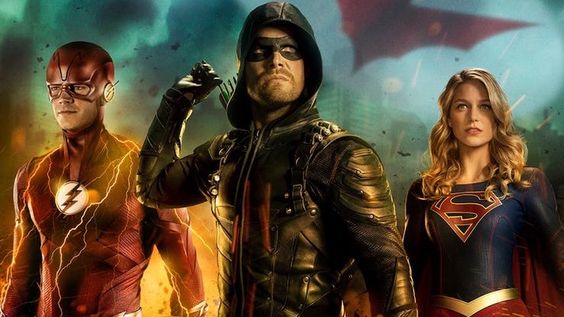 DC Universe has always understood the importance of developing the characters in their television series. Characters like Supergirl have been appreciated for its portrayal onscreen and fans have enjoyed her crossovers with the equally amazing Arrow.

DC has continued on expanding their universe and now they are about to bring in Ruby Rose’s Batwoman and Lois Lane to the continuity.

Why Marvel Loses: Disrespectful to characters

Characters like Black Widow and Hawkeye haven’t received as much recognition as they should have in the MCU. While Natasha Romanoff aka Black Widow tried to gain sympathy from Bruce Banner in 2015’s Age of Ultron by revealing that she cannot reproduce.

Talking about Hawkeye, he has been given no explanation for his disappearance from Infinity War and other Marvel films. He is an expert archer but has only played a role of a sidekick so far in the MCU.

While Marvel successfully gave a lot of its characters trilogies, DC’s only successes remain as Nolan’s Batman trilogy and Christopher Reeves’ Superman series.

DCEU began fine with Man Of Steel but BvS: Dawn of Justice made things sour for the universe. Justice League added more salt to their wounds later on. 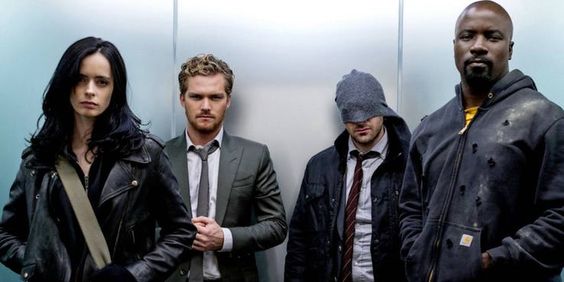 While Agents of SHIELD renewed for its sixth season, shows like Agent Carter only lasted for two seasons due to ABC wanting Hayley Atwell to convert into a more “mainstream” series.

Shows like Luke Cage and Iron Fist also got cancelled by Netflix after their second seasons. Now, other Marvel shows on Netflix are also under the radar of getting cancelled soon. Fingers crossed.

Samuel L. Jackson And Ryan Reynolds To Team Up For A 'Hitman's Bodyguard' Sequel 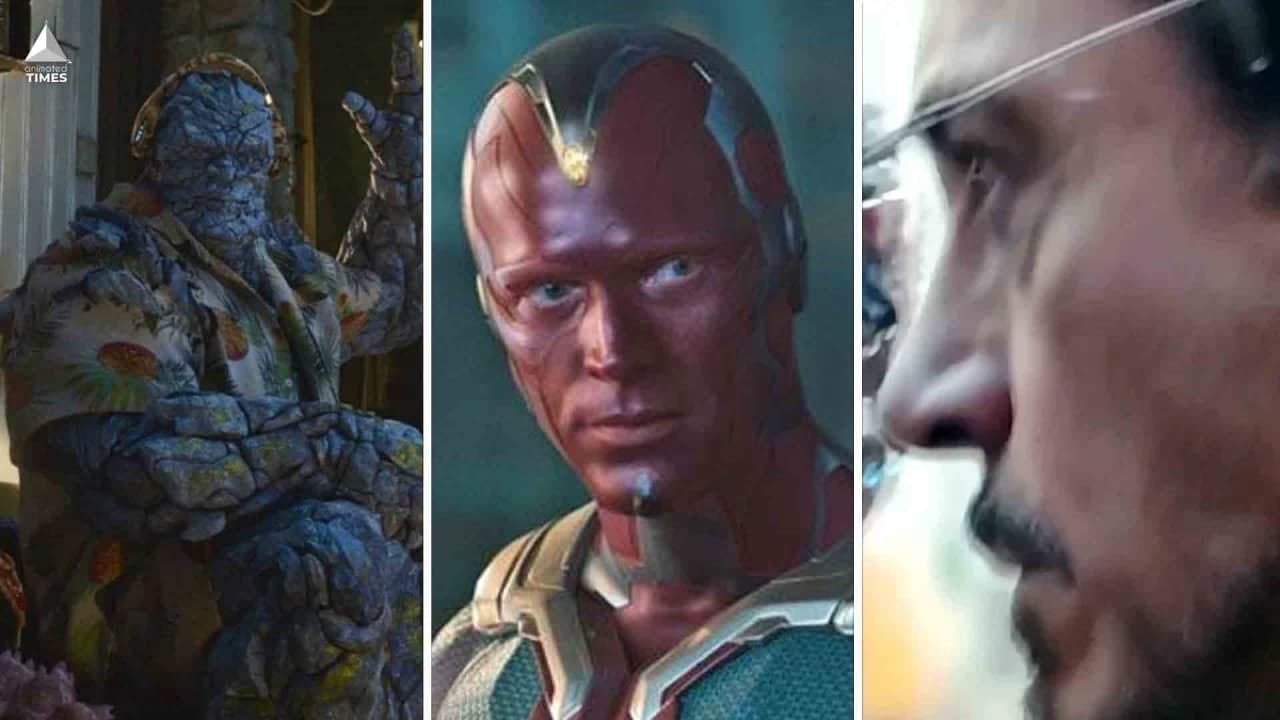 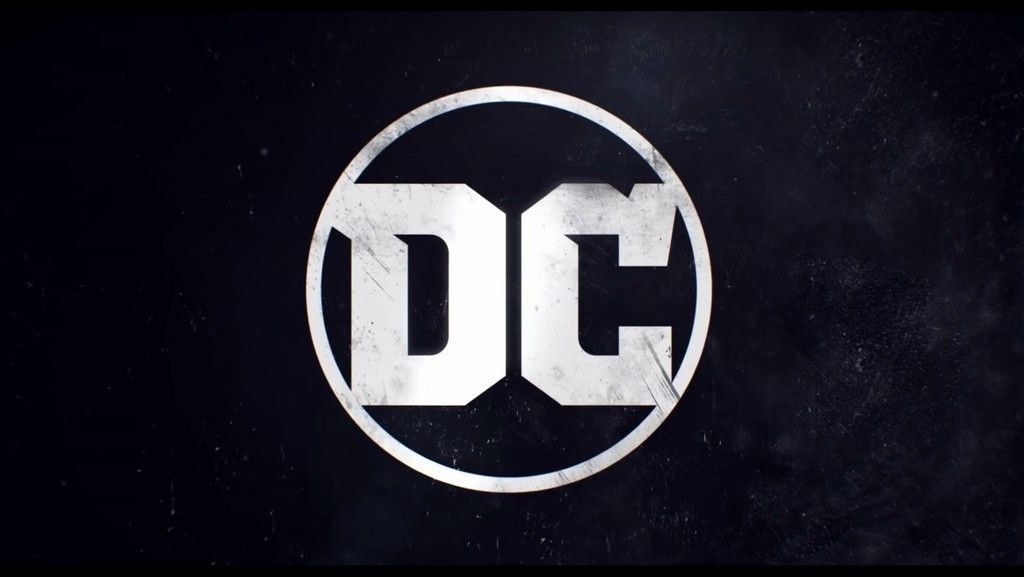 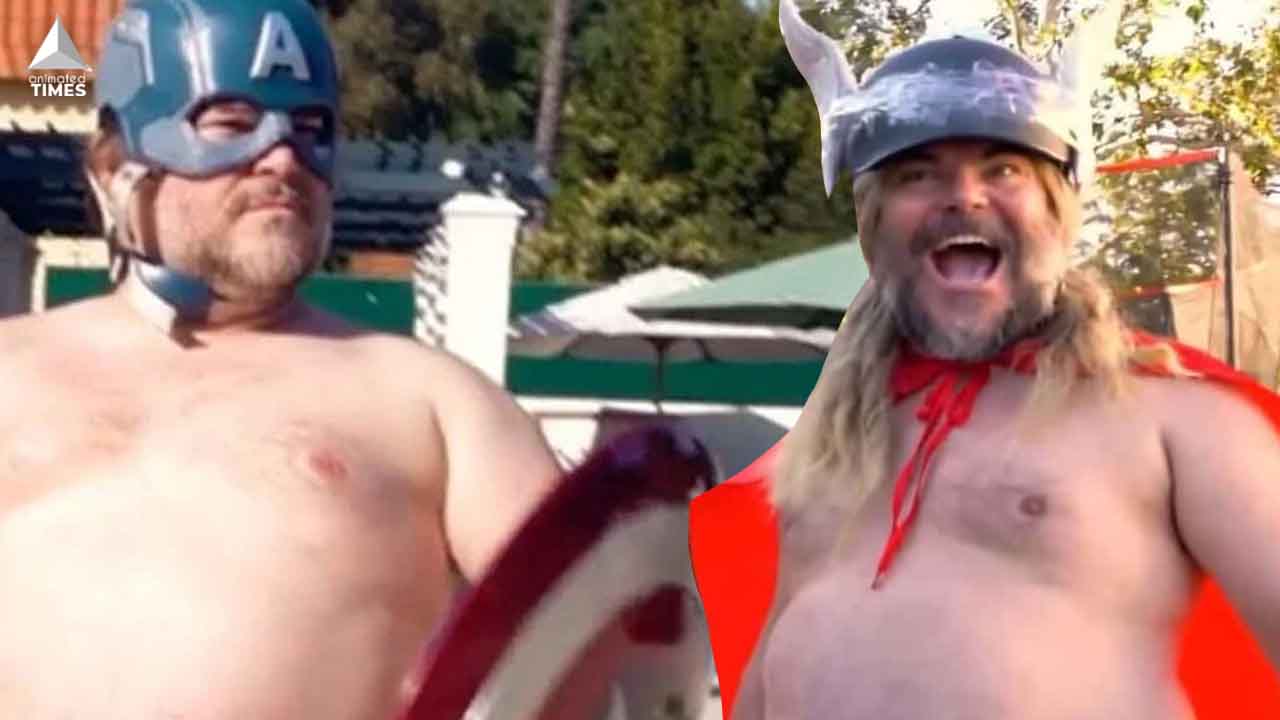 Read More
“You must never underestimate the power of the eyebrow.” -Jack Black Jack Black urges fans to get a… 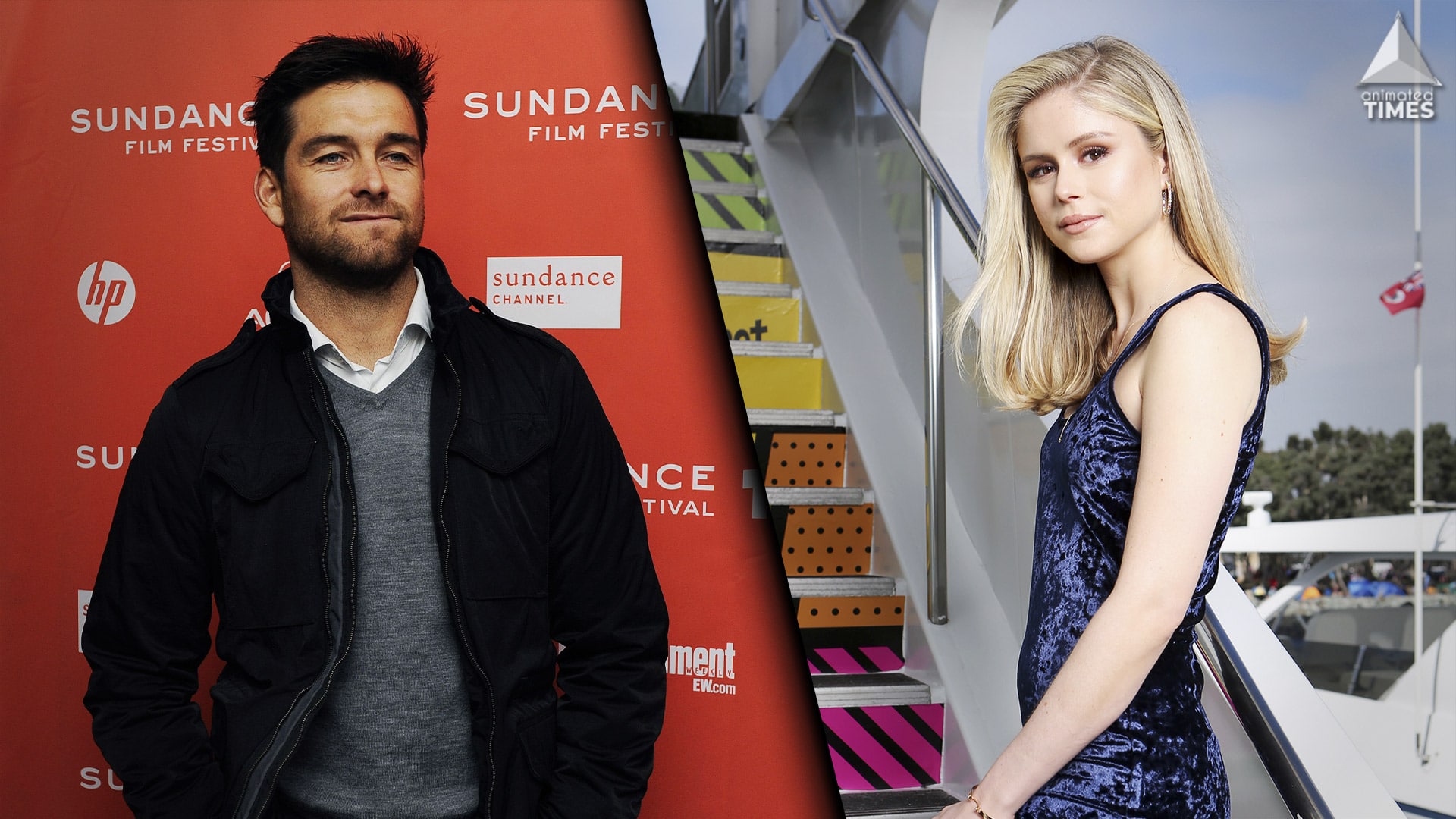 Read More
The Seven is the most powerful superhero group in the planet. The Boys, one of the highest rated…