Fans of Titans were given a surprise when Jason Todd was thrown off a building by a Deathstroke. The Deathstroke isn’t messing around with the Titans, and his actions for Todd illustrate that just perfectly. Besides, while the other Titans tried to reach out for help, he ended up falling. Now the DC universe wants to know if Todd should survive his rather tragic fate via a poll. This poll would surely remind fans of Todd’s history in DC Comics. As this isn’t the first time DC went out to the fans to decide if he should live or die. 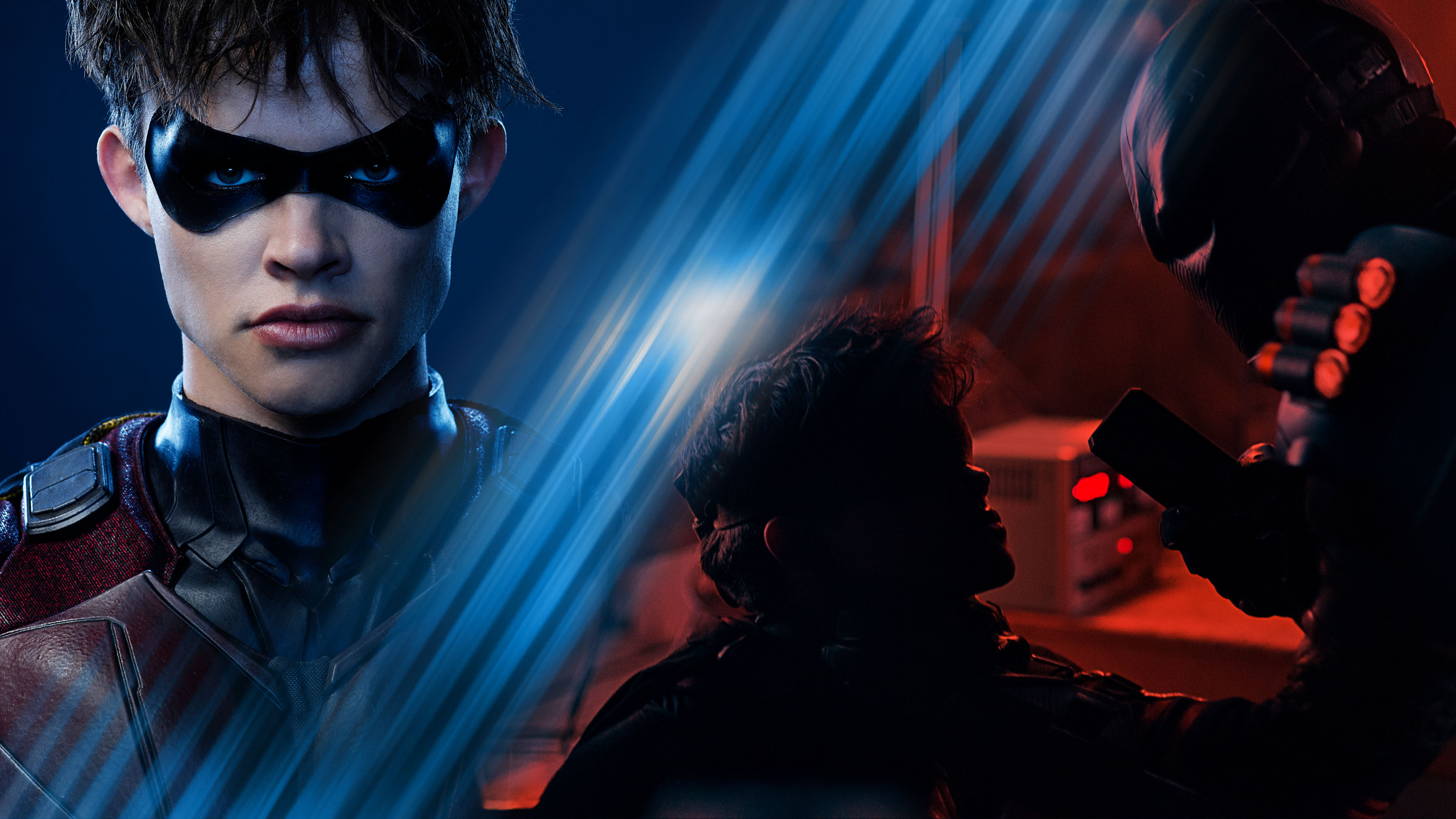 In the 1980s, DC had held a poll to see if Jason Todd’s Robin should survive. This was a story titled ‘Batman: A Death in the Family,’. Unfortunately for Todd, the votes were not in his favor, which resulted in 5343 yes and 5271 no. He would end up dying at the hands of the Joker in a memorable but brutal sequence. Years later, he would unleash the same punishment on Joker.

“In season two, after following their encounter with Trigon, Dick reforms the Titans. Moreover, under his supervision in their new home at Titans Tower, Rachel, Gar, and Jason Todd (new series regular CURRAN WALTERS) train together to hone their hero abilities and work as a team. They are all joined by Hank Hall and Dawn Granger, aka Hawk and Dove (new series regulars ALAN RITCHSON and MINKA KELLY), and Donna Troy, aka Wonder Girl (new series regular CONOR LESLIE). As far as these original Titans attempt to transition into regular life when old enemies resurface, everyone must come in together to take care of unfinished business. And as this family of old and new Titans – including Conner Kent (new series regular JOSHUA ORPIN) and Rose Wilson (new series regular CHELSEA ZHANG) – learn to co-exist, the arrival of Deathstroke (new series regular ESAI MORALES) brings to light the sins of the old Titans which threatens to tear this new Titans family apart once more.”