The world of DC has seen its own ups and downs. In fact, it’s mostly full of downs, with fans and critics slamming some of their recent films. These films include Batman vs Superman, Justice League and Suicide Squad. These films are a mixed bag in terms of plot and quality. Aquaman and Shazam look promising, action-packed outings while the limited sneak at Wonder Woman 1984 seen to indicate incidents from that era.

The animated films universe of DC, often known as DCAU he given fans many adaptations of popular storylines since the late 2000’s. These films are graced with some amazing voice acting, animation styles and storytelling. Many a time these films end up being better than the live-action ones. So today we will tell you 4 Animated films that are better than anything DC has ever done (and 3 that are worse) 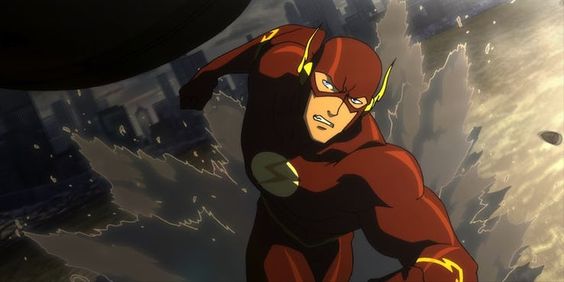 The Flashpoint Paradox is one of the most interesting stories to make into an animated feature mainly because of its complexity. After Barry Allen awakens in an alternate universe, he must figure out how things became that way and also uncovers stunning truths in the process.

This story became popular for its alternate outcomes for so many known characters. Flashpoint Paradox is a film that uses Time travel in the best as its plot device. 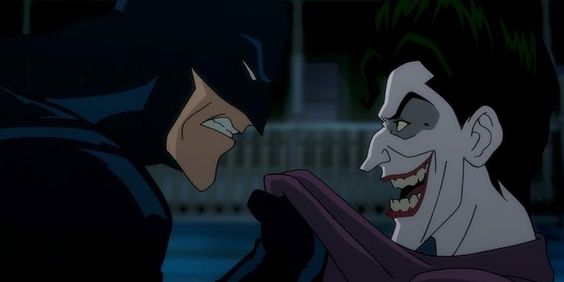 The Killing Joke, written by Alan Moore is one of the most celebrated Batman stories of all times. This story gave fans an origin story of the Joker.

However, the animated version failed due to its insulting and unnecessary additions to the story. For instance, a romantic relationship between Barbara Gordon and Batman and some off-the-roof scenes made the film really bad. 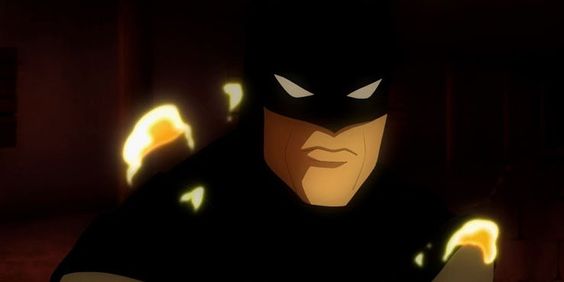 Batman: Year One is one of the best storylines to be written by Frank Miller. The animated film was a brilliant origin story, influenced hugely from the source material with the style of Batman Begins.

This added with some excellent voicing by Ben McKenzie and Bryan Cranston as Batman and Commissioner Gordon. This could be termed as the most faithful adaptation of a comic series. M 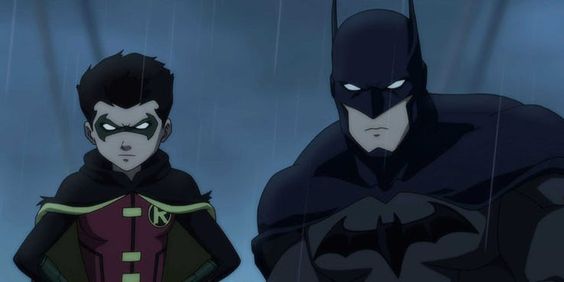 This tells the story of Damian Wayne and focus too much time on a character that was never too popular among fans.

Bruce and Damian never form a chemistry throughout the film and Son of Batman feature the worst part of Damian Wayne. 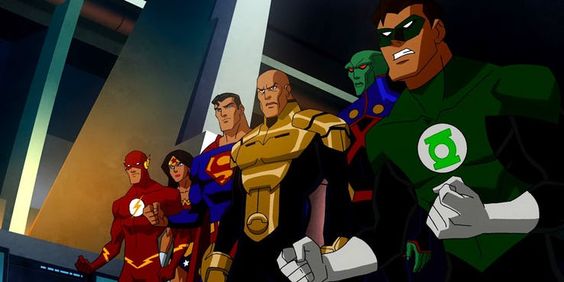 This film is really worth watching for its conflict between the two teams as they eventually put their differences aside to save both versions of Earth. 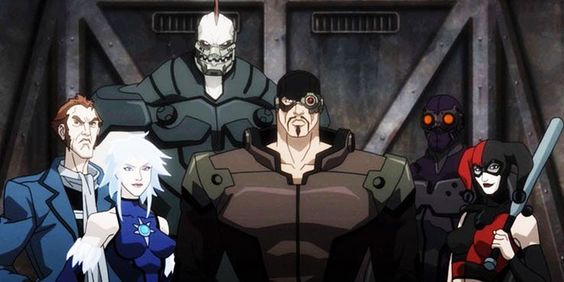 Assault on Arkham fails in every aspect of storytelling and everything about this animated film is as bad as David Ayer’s Suicide Squad.

Although Batman is voiced by Kevin Conroy, the greatest weakness of the film is the inclusion of an evil Amanda Waller!